Bitcoin (BTC) rose rapidly later on Aug. 26 as fresh economic data from the United States furthered hopes of a pivot from the Federal Reserve.BTC/USD .. 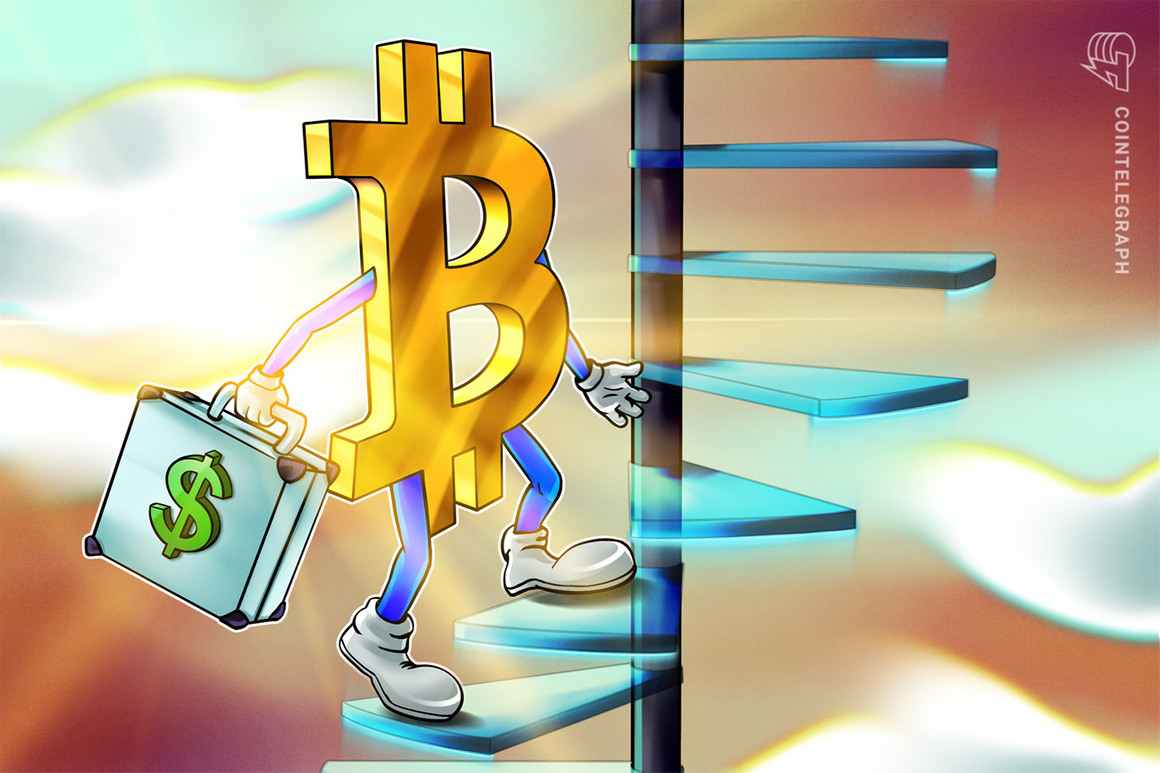 Bitcoin (BTC) rose rapidly later on Aug. 26 as fresh economic data from the United States furthered hopes of a pivot from the Federal Reserve. 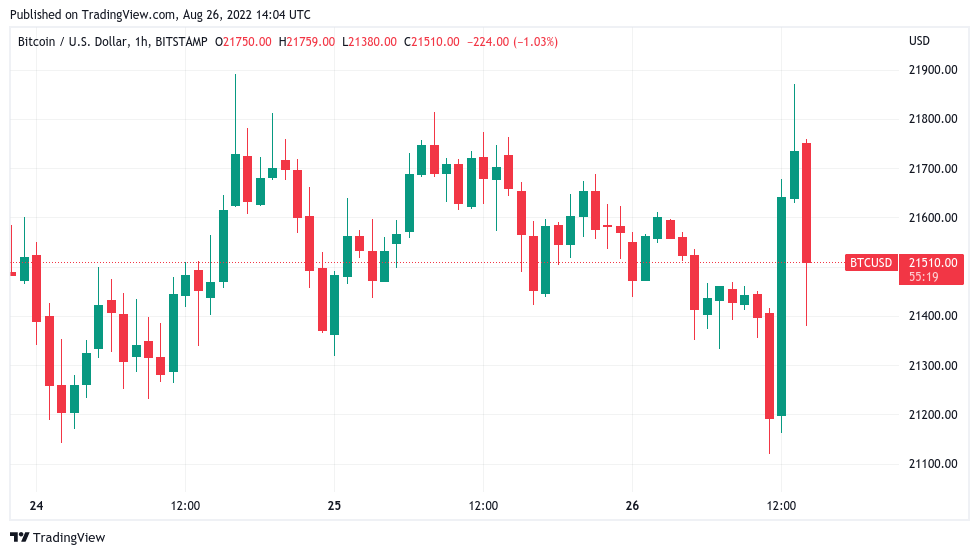 Data from Cointelegraph Markets Pro and TradingView tracked a 3.55% rise for BTC/USD on the day, allowing the pair to match highs from earlier in the week.

With that speech still to come at the time of writing, abullish catalyst came in the form of the latest Personal Consumption Expenditures Price Index (PCE) readout, which was lower than expected.

Analysts reacted positively, as the numbers added weight to the idea that U.S. inflation had already peaked — a narrative already supported by the Consumer Price Index (CPI).

Here is how the #crypto market reacted to better than expected PCE report. #BTC liquidity is on the move. A rip through the range before #JPow speech at 10am ET is not out of the question. After all it is #FED #FuckeryFriday #NFA pic.twitter.com/32jU1WNPGm

Caleb Franzen, senior market analyst at Cubic Analytics, nonetheless noted that the hourly structure on BTC/USD remained in place despite the uptick. Bitcoin traded in a range unchallenged since the Aug. 19 drop from higher levels.

#Bitcoin 1hr structure is still intact after the PCE data.

Facing resistance in the red range and also retesting the former support trendline (teal), which is threatening to act as resistance as well. pic.twitter.com/bTZF9rxVsa

Analyst Kevin Svenson was equally conservative in his view of the potential knock-on effects for Bitcoin.

"PCE data is bullish. FED uses that data, so now speculators are betting up," he explained.

"But if Powell stays the course then we could easily dump back down, so just be cautious. Kind of a coin flip now."

At the time of writing, BTC/USD traded at around $21,500, a key area containing Bitcoin's realized price.

"Most participants" in Bitcoin are asleep

Analyzing longer-term trends, meanwhile, BlockTrends analyst Caue Oliveira had some bad news for those hoping for a more seismic return to form for BTC price action.

Network usage, he noted in a blog post on the day, was still trending down, leaving little room for any bull runs to be supported by strong volume.

"With no signs of an increase in demand for the network, the resumption in the price of Bitcoin is still far from happening, pointing to a moment of accumulation." 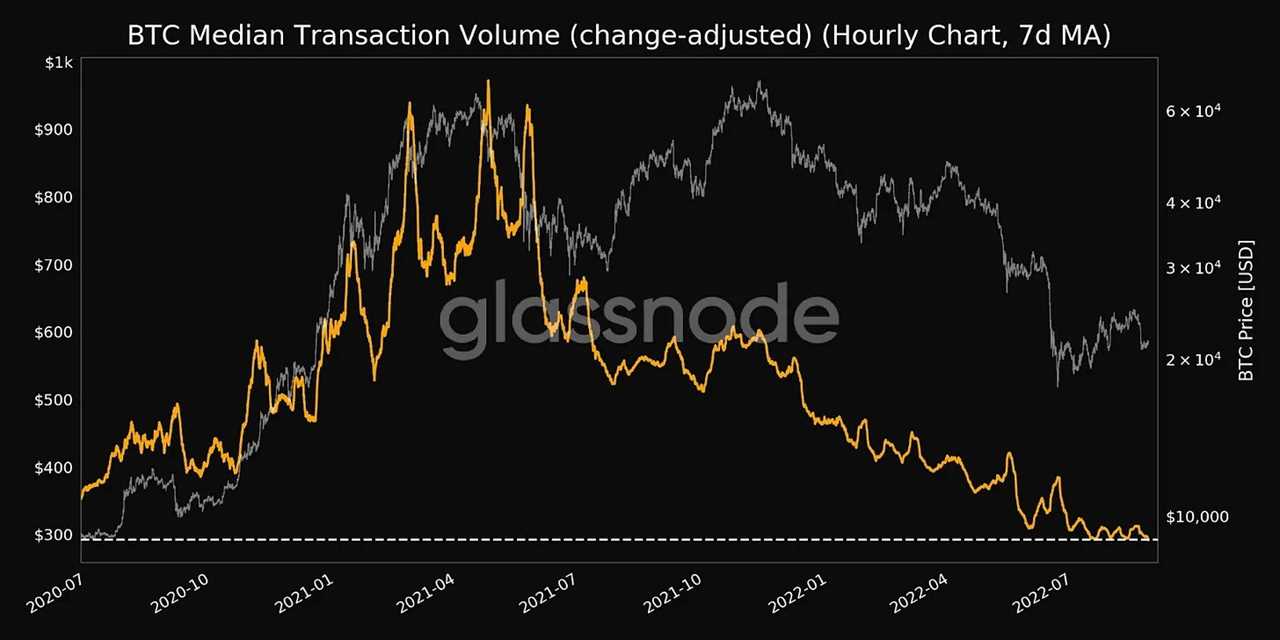 This, Oliveira added, explained a four-year low in exchanges' BTC reserves, as appetite for trading had decreased in line with a lack of speculative activity.

"For now, most participants remain inactive, including institutional ones," he concluded

"Good time for long-term accumulators, but for short-term traders, caution is needed."