Bitcoin (BTC) returned to intraday resistance on Sep. 30 as analysis predicted that $20,000 could break before a new comedown.BTC/USD 1-hour candle.. 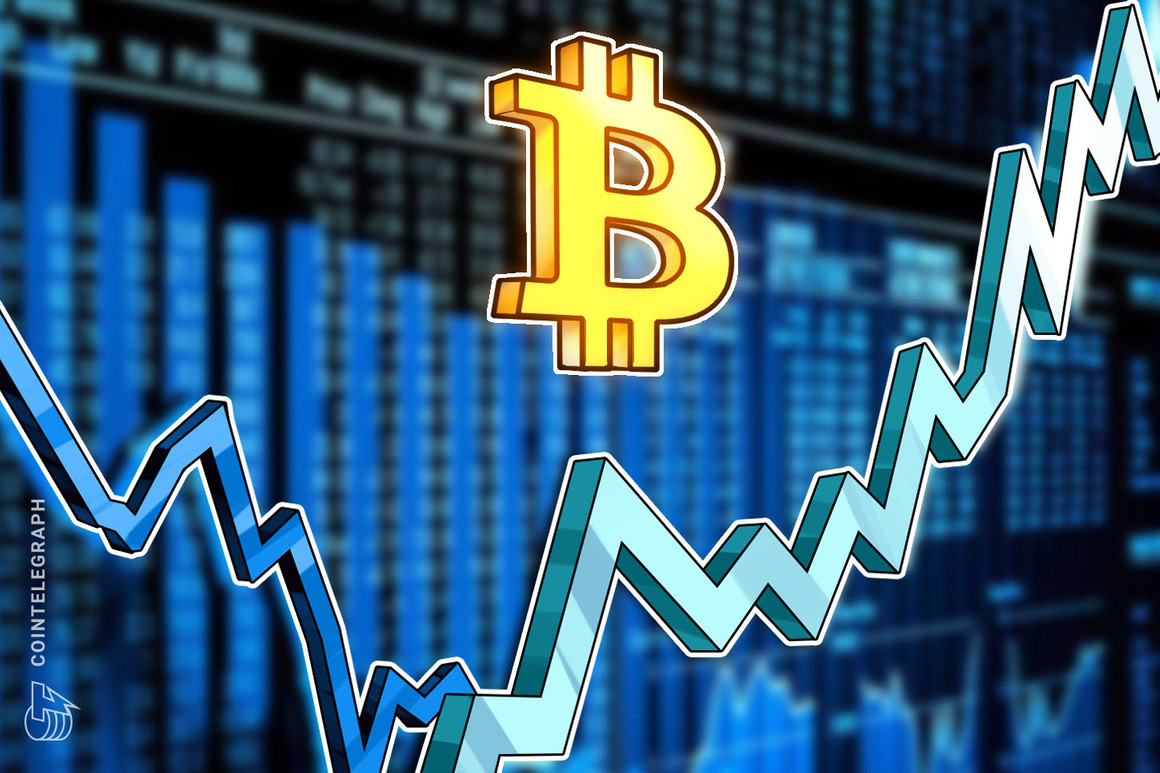 Bitcoin (BTC) returned to intraday resistance on Sep. 30 as analysis predicted that $20,000 could break before a new comedown. 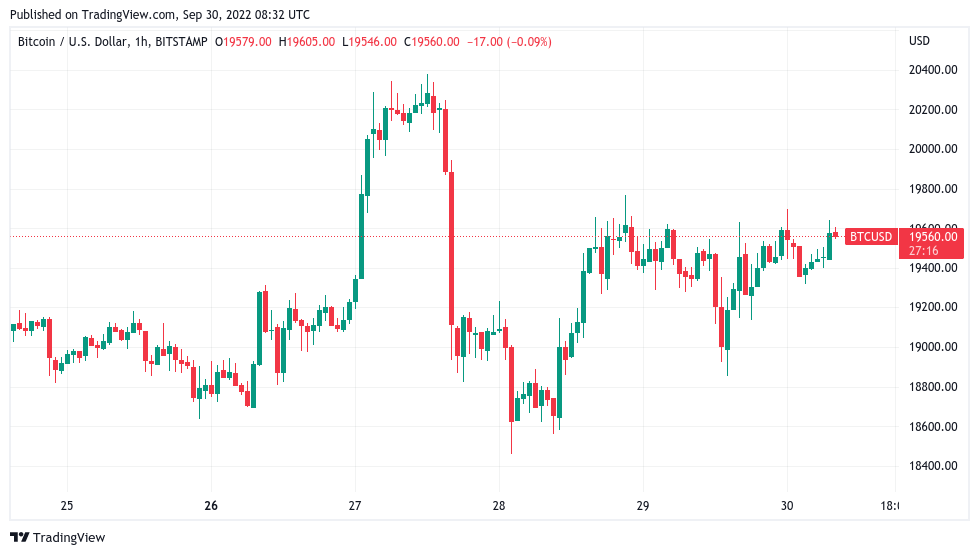 Data from Cointelegraph Markets Pro and TradingView followed BTC/USD as it circled $19,600 at the time of writing.

The pair had seen a bout of more volatile behavior the day prior, briefly losing $19,000 before bid support took the market higher.

The day looked to be an important one for bulls, with the monthly close combining with European Consumer Price Index (CPI) data.

Geopolitical events involving Russia’s official annexation of Ukrainian territory and associated implications were also on traders’ radar. Russian president Vladimir Putin was expected to speak at a ceremony during which he would formally ratify four Ukrainian regions joining Russia.

“Today is the day,” Il Capo of Crypto declared, referencing Bitcoin’s next squeeze higher which should turn to losses thereafter.

He continued that the price action would likely take the form of a “pump to 20000-20500 before Putin's speech. Then big dump.”

“Bitcoin selling pressure has slowed a lot,” it told Twitter followers on Sep. 29.

“It's amazing how quickly we can see moves up now. It use to feel like it was weighted down. Now it feels like the wind blows and it moves. Bears seem a little more cautious shorting, a shift from the euohoria they were experiencing.”

“$SPX futures pushing up. Markets have flip flopped almost every other day this week. Bulls holding support with strength,” it summarized. 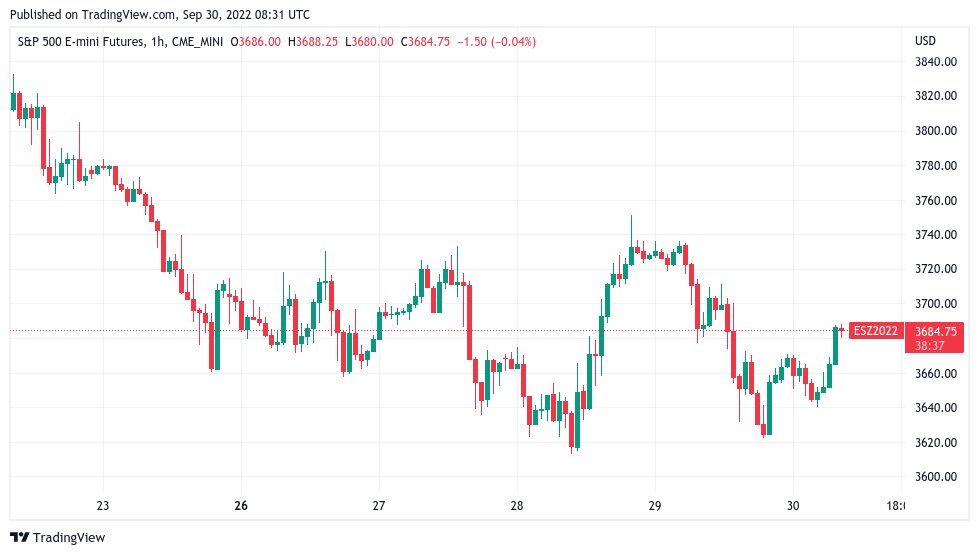 In Europe, the picture was less enticing, as CPI readings for Eurozone member states made for eye-watering reading.

German CPI came out at the highest ever recorded at 10%, reaching double figures for the first time since World War II, markets commentator Holger Zschaepitz noted.

Eurozone combined inflation data for September was due for release on the day but still expected at the time of writing.

The figures will cap a tumultuous week for Europe, which saw the Bank of England return to quantitative easing (QE) by buying bonds to avert a meltdown in the United Kingdom.

For Bitcoiners responding, it was only a matter of time before other central banks followed suit.

“A virus starts in one host and moves on quickly to the next,” Arthur Hayes, ex-CEO of derivatives trading platform BitMEX, wrote at the time.

“YCC coming to a local pub near you. All central bankers think and act alike. If it’s happening in the UK, your banana republic is next. $BTC is Lord Satoshi’s cure.”

Hayes referenced the yield curve control, or YCC, policy tool used by central banks, something he believes will also become inevitable in the future.