Bitcoin (BTC) crashed below $19,000 on Sept. 6, driving the price to its lowest level in 80 days. The movement not only completely erased the.. 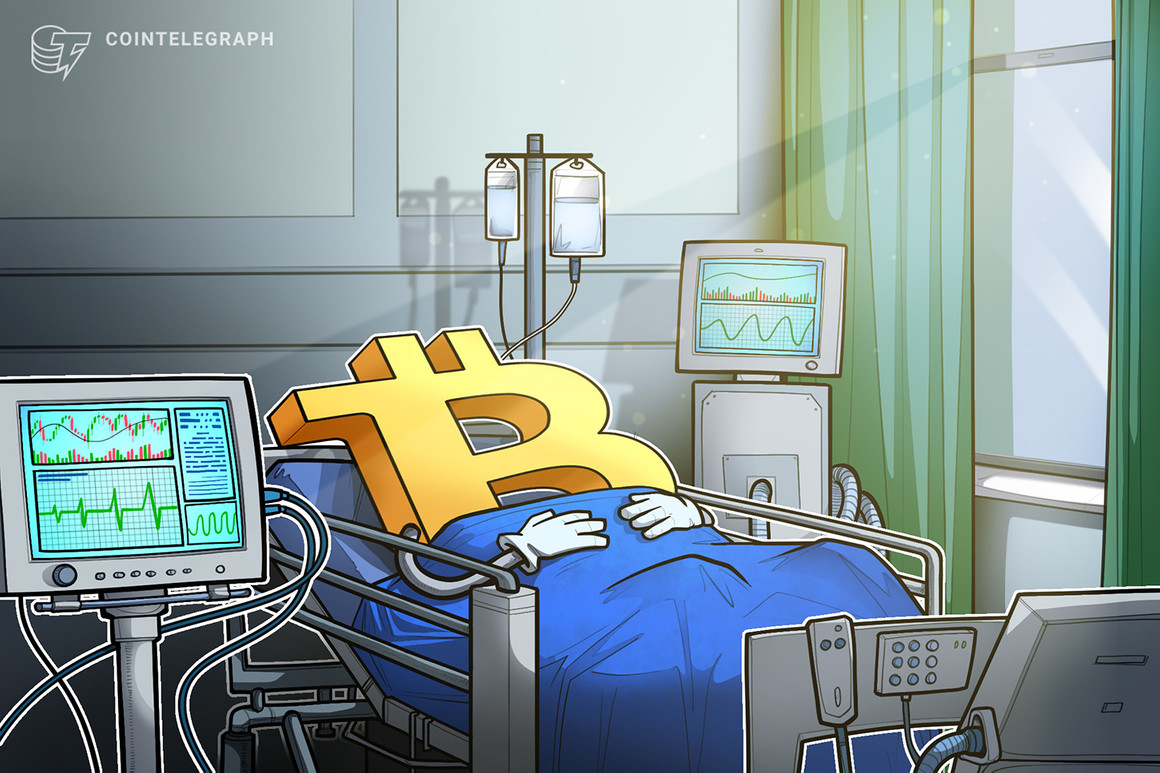 Bitcoin (BTC) crashed below $19,000 on Sept. 6, driving the price to its lowest level in 80 days. The movement not only completely erased the entirety of the 32% gains accrued from July until Aug. 15, it also wiped out $246 million worth of leverage long (buy) futures contracts.

Bitcoin price is down for the year but it’s important to also compare its price action against other assets. Oil prices are currently down 23.5% since July, Palantir Technologies (PLTR) has dropped 36.4% in 30 days and Moderna (MRNA), a pharmaceutical and biotechnology company, is down 30.4% in the same period.

Inflationary pressure and fear of a global recession have driven investors away from riskier assets. By seeking shelter in cash positions, mainly in the dollar itself, this protective movement has caused the U.S. Treasuries' 5-year yield to reach 3.38%, nearing its highest level in 15 years. By demanding a loftier premium to hold government debt, investors are signaling a lack of confidence in the current inflation controls.

Data released on Sept. 7 shows that China's exports grew 7.1% in August from a year earlier, after increasing by 18% in July. Furthermore, Germany's industrial orders data on Sept. 6 showed a 13.6% contraction in July versus the previous year. Thus, until there's some decoupling from traditional markets, there's not much hope for a sustainable Bitcoin bull run.

The open interest for the Sept. 9 options expiry is $410 million, but the actual figure will be lower since bears became too overconfident. These traders were not expecting $18,700 to hold because their bets targeted $18,500 and below. 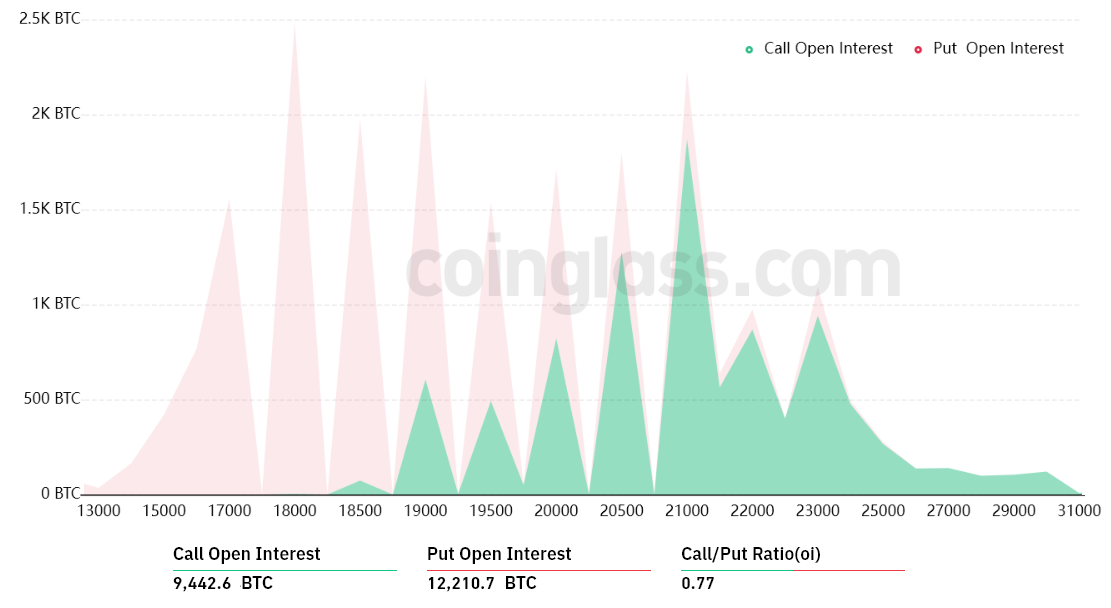 The 0.77 call-to-put ratio reflects the imbalance between the $180 million call (buy) open interest and the $230 million put (sell) options. Currently, Bitcoin stands near $18,900, meaning most bets from both sides will likely become worthless.

If Bitcoin's price remains below $20,000 at 8:00 am UTC on Sept. 9, only $13 million worth of these call (buy) options will be available. This difference happens because the right to buy Bitcoin at $20,000 is useless if BTC trades below that level on expiry.

Below are the four most likely scenarios based on the current price action. The number of options contracts available on Sept. 9 for call (bull) and put (bear) instruments varies, depending on the expiry price. The imbalance favoring each side constitutes the theoretical profit:

This crude estimate considers the put options used in bearish bets and the call options exclusively in neutral-to-bullish trades. Even so, this oversimplification disregards more complex investment strategies.

For example, a trader could have sold a put option, effectively gaining positive exposure to Bitcoin above a specific price, but unfortunately, there's no easy way to estimate this effect.

Bulls have until Sept. 9 to ease their pain

Bitcoin bulls need to push the price above $20,000 on Sept. 9 to avoid a potential $130 million loss. On the other hand, the bears' best-case scenario requires a slight push below $18,000 to maximize their gains.

Bitcoin bulls just had $246 million leverage long positions liquidated in two days, so they might have less margin required to drive the price higher. In other words, bears have a head start to peg BTC below $19,000 ahead of the weekly options expiry.