On Sept. 6, Bitcoin (BTC) price crumbled below $20,000 and the asset looks ready to undergo further decline in September due to a strong U.S. dollar.. 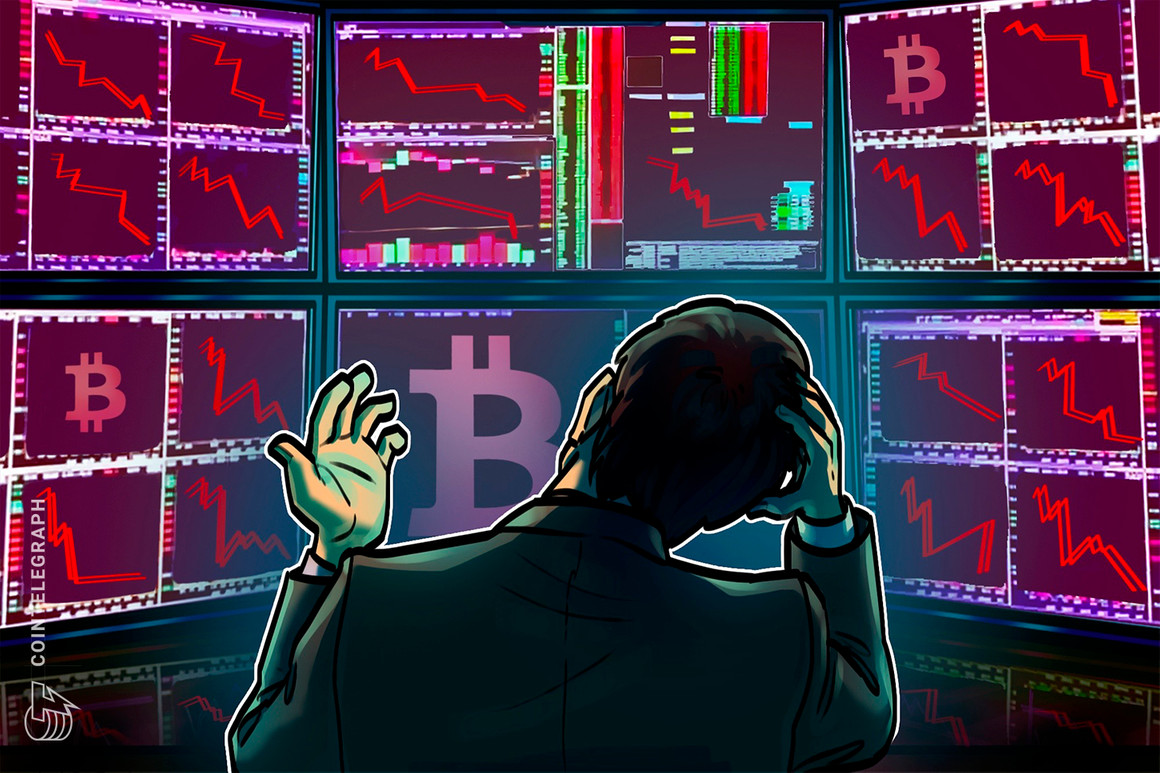 On Sept. 6, Bitcoin (BTC) price crumbled below $20,000 and the asset looks ready to undergo further decline in September due to a strong U.S. dollar and an ominous technical analysis pattern.

From a technical perspective, Bitcoin risks dropping to $15,000 or below in the coming weeks after breaking out of its prevailing "bear flag" pattern.

For the unversed, bear flags form when the price consolidates higher inside a parallel, ascending range after a strong downtrend. They typically resolve after the price breaks below the lower trendline and falls by as much as the previous downtrend's length.

Bitcoin has entered the so-called breakdown stage of its bear flag pattern, with its downside target lurking south of $15,000, as illustrated in the chart above.

The prospects of a weaker Bitcoin heading further into 2022 are growing mainly because of a worsening economic backdrop.

Bitcoin's 60% year-to-date price decline is one of the unfortunate consequences of the Federal Reserve's hawkish policy to bring inflation down to 2% from its current 8.5% level. In detail, the U.S. central bank has raised its benchmark rates to the 2.25% - 2.5% range via four consecutive hikes in 2022.

The hikes have boosted the appetite for cash-based securities over riskier assets like Bitcoin.

For instance, U.S. banks with savings accounts offer clients an annual percentage yield of 2% or more from around 0.5% at the start of this year, BankRate.com data shows.

Meanwhile, a Goldman Sachs analysis shows that mutual funds with $2.7 trillion in equity under management have increased their cash holdings by $208 billion in the first half of 2022, the fastest allocation rate to date. 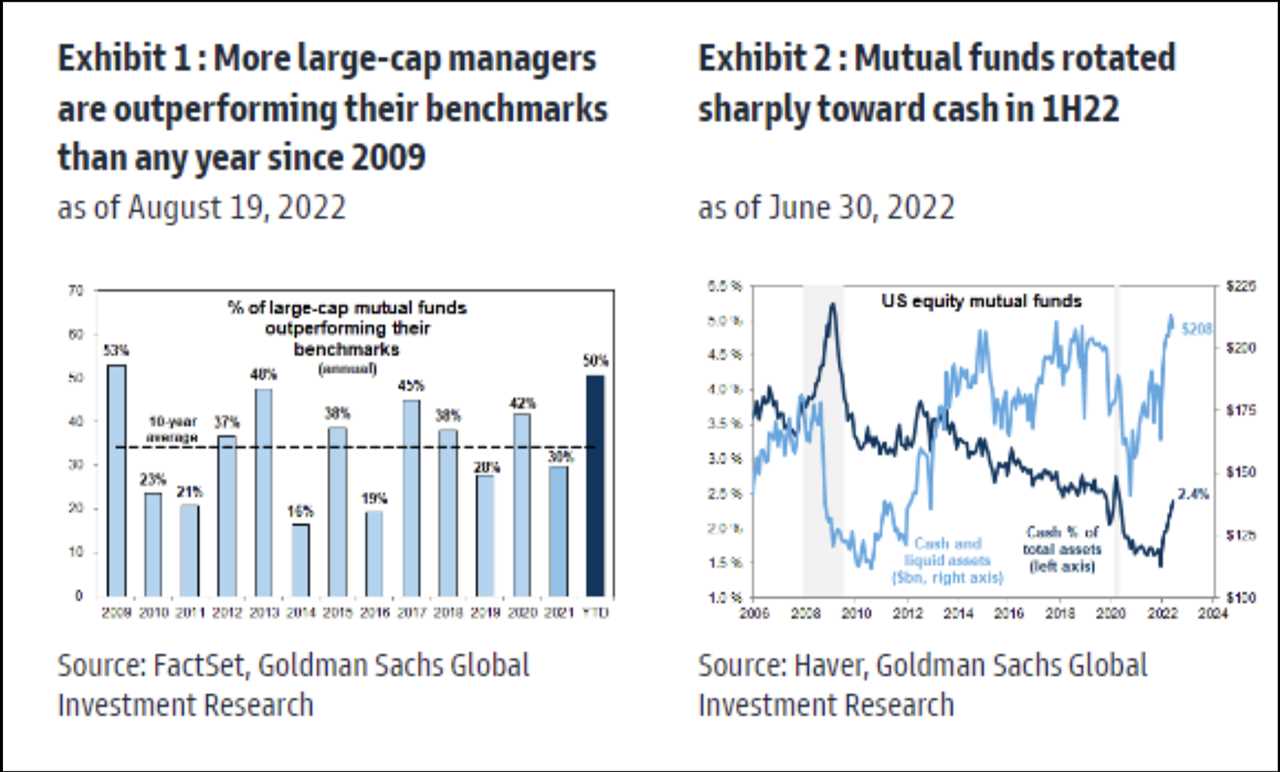 The broader demand for cash has helped the U.S. dollar index, which measures the greenback's strength against a pool of top foreign currencies, climb to 110.55 on Sept. 6, its highest level since 2002.

As a result, cash has drastically outperformed stocks, Bitcoin, Ethereum, copper, lumber and other assets in 2022.

Related: A range-break from Bitcoin could trigger buying in ADA, ATOM, FIL and EOS this week

This trend may continue, given that the Federal Reserve plans to continue its rate-hiking spree, according to Jerome Powell's statements at the recent Jackson Hole symposium.