Law enforcement in Australia is working to boost cryptocurrency expertise and trace crypto transactions by setting up a dedicated police group.The.. 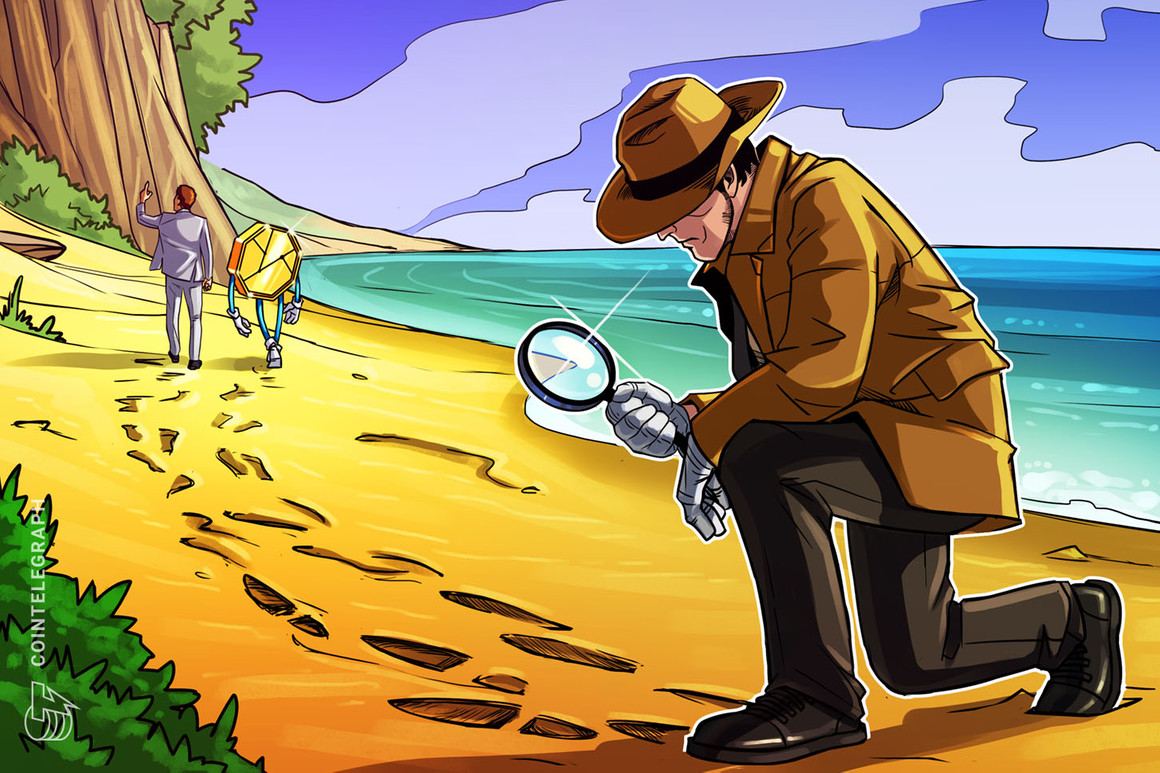 Law enforcement in Australia is working to boost cryptocurrency expertise and trace crypto transactions by setting up a dedicated police group.

Stefan Jerga, the national manager of the AFP’s criminal asset confiscation command, said that the use of crypto in criminal activity had significantly increased since the AFP made its first crypto seizure in early 2018. In response to this, AFP decided to set up a dedicated crypto team in August, Jerga noted.

The increased focus on illicit crypto transactions comes amid AFP seizing a lot more in criminal assets than the authority originally expected. The AFP officially reported on Monday that it reached its goal to seize $600 million from financial crimes two years ahead of schedule. The target was originally set by AFP-led Criminal Assets Confiscation Taskforce and was expected to be reached by 2024.

Since February 2020, the AFP has seized $380 million in residential and commercial property, $200 million in cash and bank accounts, and $35 million in cars, boats, aircraft, artworks, luxury items and cryptocurrencies. Jerga noted that crypto seizures were small compared to “traditional” criminal assets like property and cash, but the additional focus is expected to provide more insights.

According to the AFP manager, the environment triggered the creation of a standalone team, opposed to a lot of officers “picking up some of this skill set as part of their overall role.” He added that the ability to trace crypto transactions across blockchains is “really, really important” alongside national security, child protection and others.

Earlier this year, an official at the Australian Transaction Reports and Analysis Centre (AUSTRAC) expressed skepticism about cryptocurrencies over their transparency. AUSTRAC deputy chief executive John Moss argued that cryptocurrencies could be used anonymously, quickly and across international borders which made them “attractive for criminals” including neo-Nazi groups.

Contrary to popular belief supposing that Bitcoin (BTC) is anonymous, Bitcoin transactions are not anonymous but rather are publicly trackable through blockchain explorers. While it’s technically possible to run an anonymous BTC wallet, it is becoming increasingly difficult to conduct BTC transactions anonymously as transactions are quite often associated with users’ Know Your Customer data.