Who is education secretary Nadhim Zahawi?

NADHIM ZAHAWI was appointed as Secretary of Education during the cabinet reshuffle in September 2021.Zahawi held several positions in the cabinet..

NADHIM ZAHAWI was appointed as Secretary of Education during the cabinet reshuffle in September 2021.

Zahawi held several positions in the cabinet besides in the Education Minister. 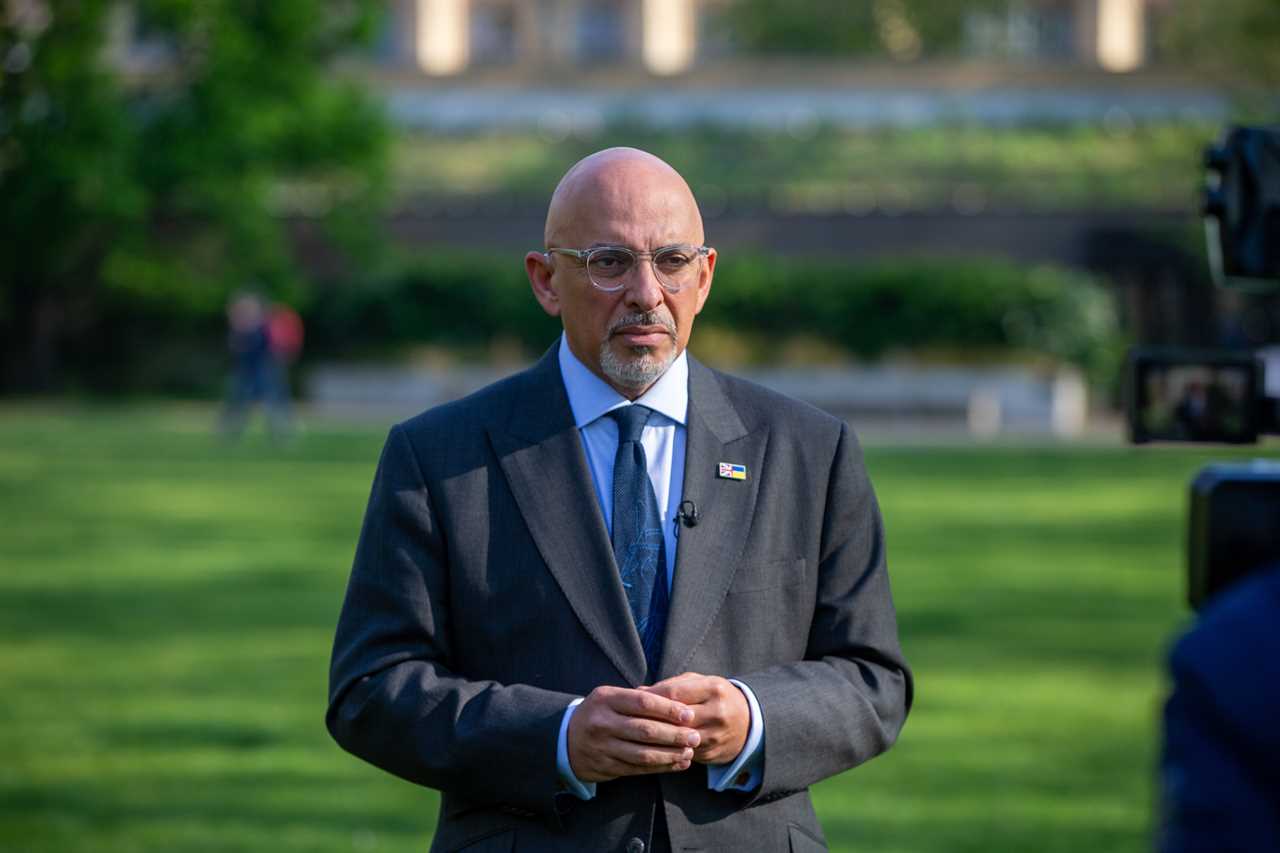 Who is education secretary Nadhim Zahawi?

The father of three has been a Tory Member of Parliament (MP) for Stratford-on-Avon since 2010.

Zahawi was born on June 2, 1967 in Baghdad, Iraq, but at the age of nine, in 1976, he and his family fled Saddam Hussein’s tyrannical regime for the UK.

He was educated at King’s College School, an independent school in Wimbledon, followed by University College London, where he received a BSc in Chemical Engineering. 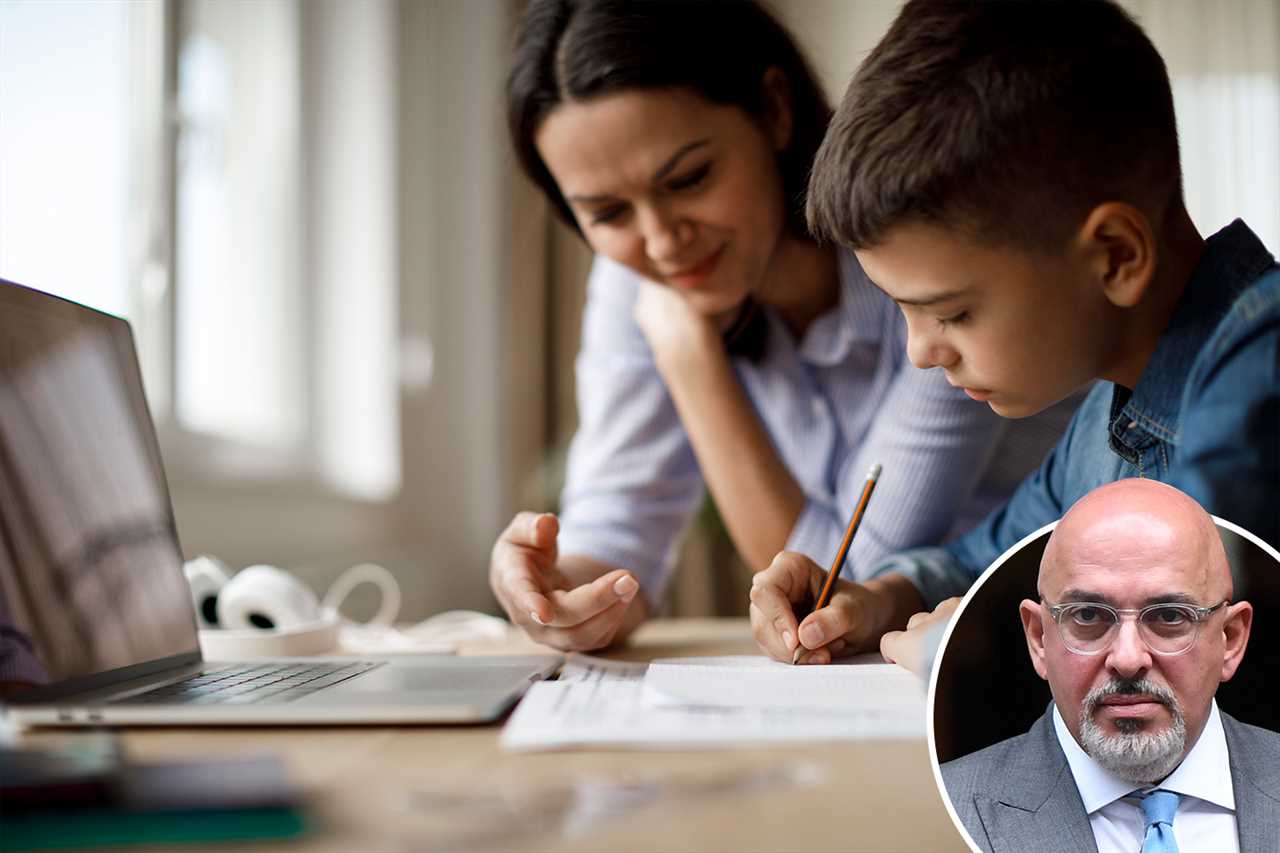 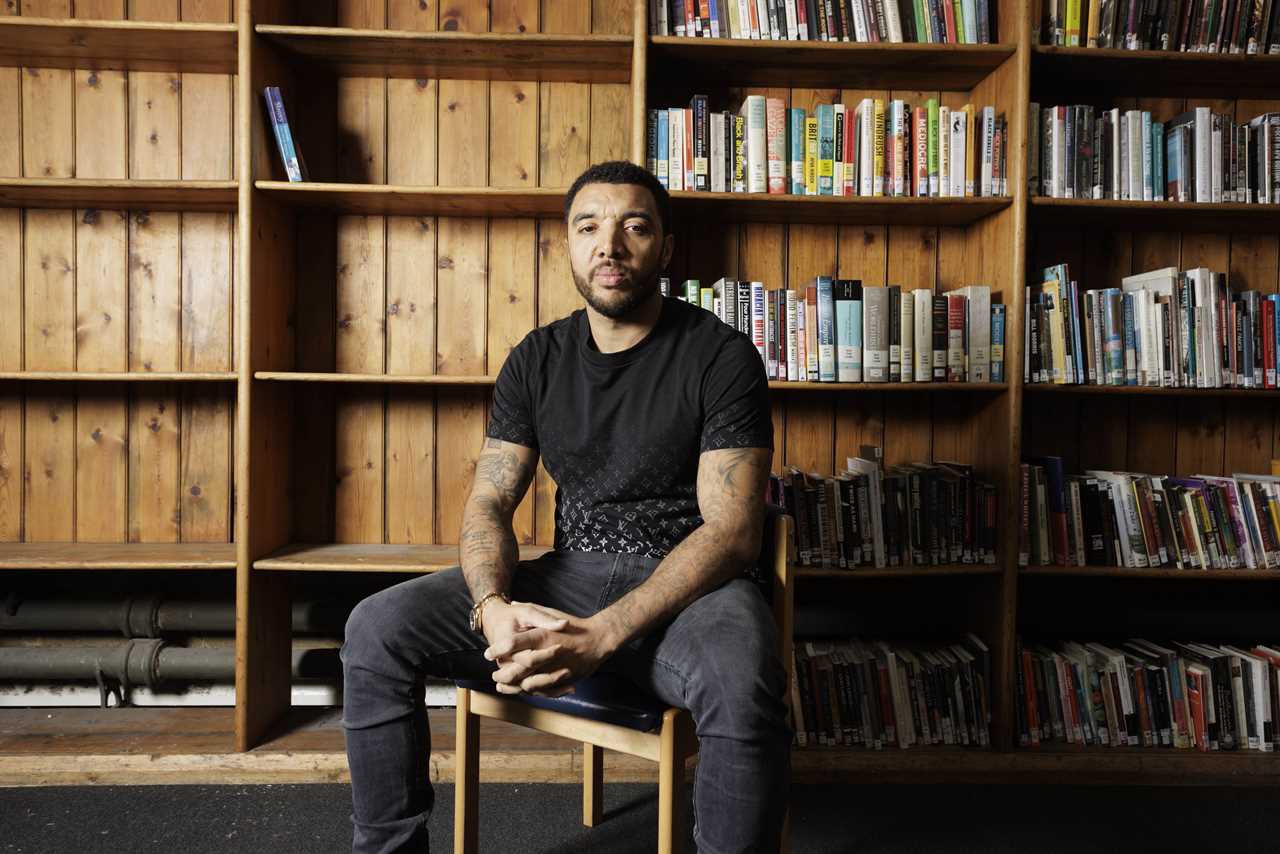 Zahawi was YouGov’s CEO from 2005-2010 until he was elected into Parliament.

During the cabinet reshuffle, Zahawi was appointed as Secretary of State for Education on September 15, 2021.

Zahawi is honoured that he took on such a role, as he said: “Children and young people have had a tough time during this pandemic and I’ll be listening to them and their families as we accelerate our work to build back better and fairer.

“From my own experience, I know what a beacon of opportunity this country can be and I want all children, young people and adults to have access to a brilliant education, the right qualifications and opportunities to secure good jobs.

“That’s both vital for them and also our economy and is more important now than ever before.

“I can’t wait to get started, working with the amazing teachers and staff in our nurseries, schools, colleges and universities as well as employers and businesses.”

What previous government roles has Nadhim Zahawi had?

In the 2018 Cabinet reshuffle, Zahawi was appointed Parliamentary Under-Secretary of State at the Department for Education.

Since July 2019 he has been Parliamentary Under-Secretary of State for Industry.

In November 2020, he became the first-ever Parliamentary Under-Secretary of State for Covid-19 Vaccine Deployment.

As Vaccines Minister he is behind the deployment of two vaccines – Pfizer Covid and Oxford AstraZeneca – across the whole of the UK.

Thanks to him, over 142 million doses of the Covid-19 vaccine were distributed while 49.7 million people across the UK are fully vaccinated. 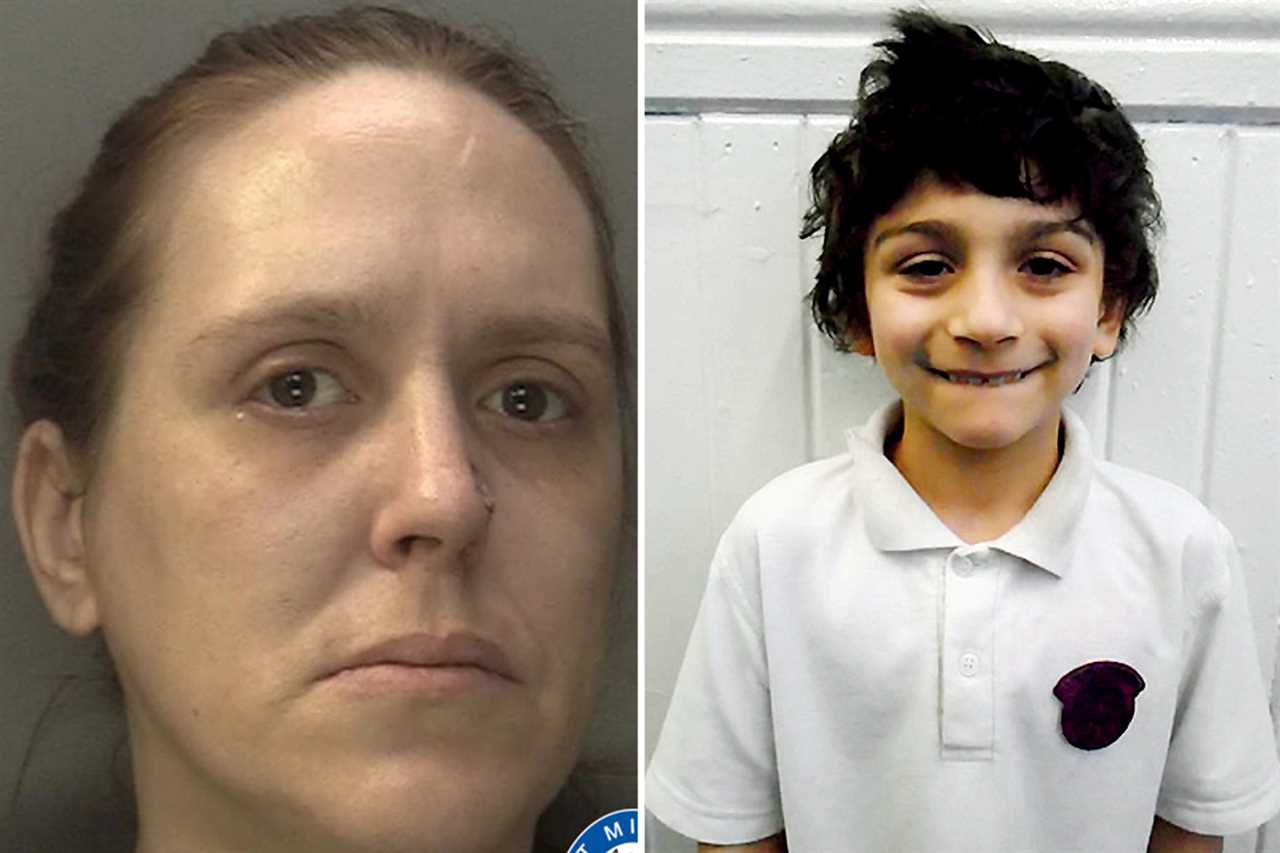 Vile mum GUILTY of killing son, 7, left to die in garden while 'gasping for air' 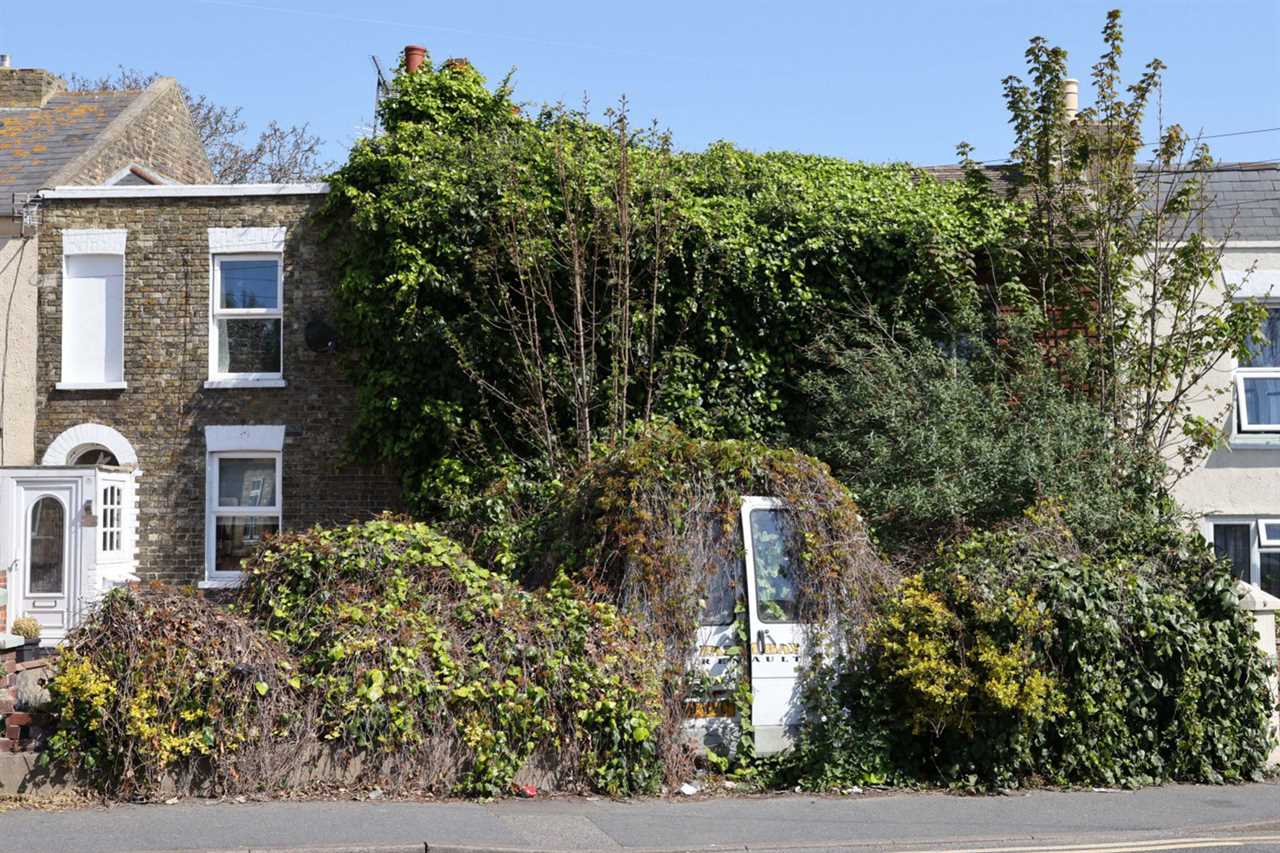 Vaccines minister Nadhim Zahawi is married to wife Lana Zahawi, 54, with whom he shares three children.

The couple are keen horse riders and show jumpers, and together they own and run a riding school.