THE number of people testing positive for Covid in the UK has risen amid fears of a fresh outbreak in the over-60s.A further 33,074 cases and 94..

THE number of people testing positive for Covid in the UK has risen amid fears of a fresh outbreak in the over-60s. 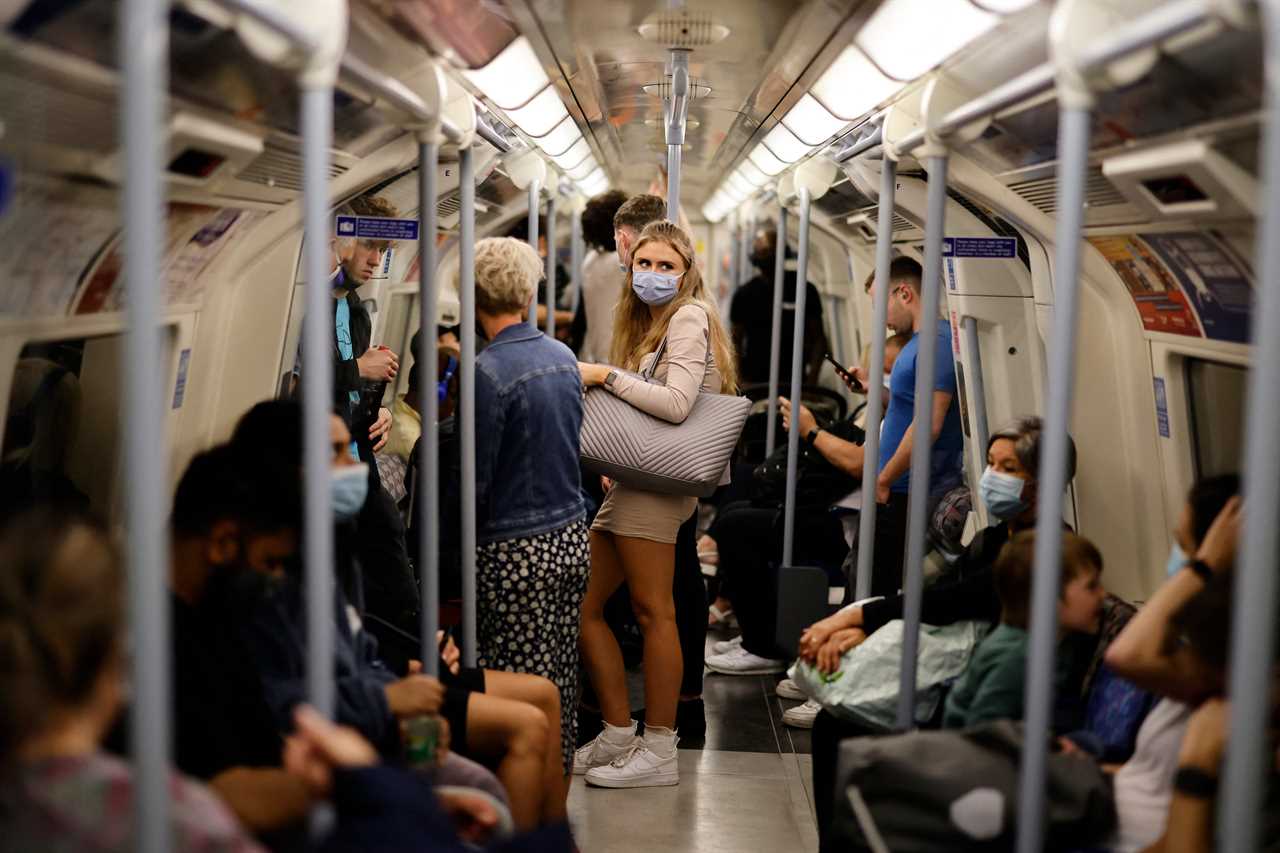 The latest figures bring the total number of infections since the pandemic began to 6,179,506.

Deaths are also up by eight since this time last week, and the 85 on July 29.

And they have increased significantly from the 63 reported a month ago.

The rising numbers have led experts to warn that this could be the first sign that immunity is waning – particularly in the over-60s.

It indicates that booster shots planned for next month are coming at the right time.

Yorkshire and The Humber are seeing the highest daily cases at the moment, according to the ZOE Covid Study app.

Professor Tim Spector, lead scientist at the ZOE Covid Study app, said: “The decrease in cases that we saw last week appears to have faltered over the last few days, and we’re seeing signs of an uptick.

“The current picture reflects some level of normal life returning to the UK.

“As a result we have lots of young and old people mixing again at large gatherings like weddings, which still carries risk with high case numbers and varying vaccination statuses between generations.

“We’ve recently observed a slight increase in cases in the over 60s who were vaccinated some time ago.

“This could be due to waning immunity and we’re keeping a close eye on the performance of vaccines over time.

“The key to reducing spread is to stay at home if you have symptoms, however mild and whatever your age.”

Covid booster shots and flu jabs are set to be offered to priority groups from next month, the Health Secretary revealed this week.

Sajid Javid confirmed on Monday he expected the rollout to begin in September – to protect the vulnerable ahead of winter.

The campaign would work in two stages, with over-70s, care home residents, extremely vulnerable people and health and care workers up first.

Then all over-50s and under-50s with long-term health problems would get the offer as soon as possible.

It means 75.7 per cent of the UK’s adult population is now fully vaccinated against the virus.

Another 173,761 people received their second dose yesterday, while 41,568 were given their first.