FRANCE ace Theo Hernandez has tested positive for Coronavirus after returning to AC Milan from international duty.The Serie A giants have confirmed..

The Serie A giants have confirmed that player returned a positive test from home. 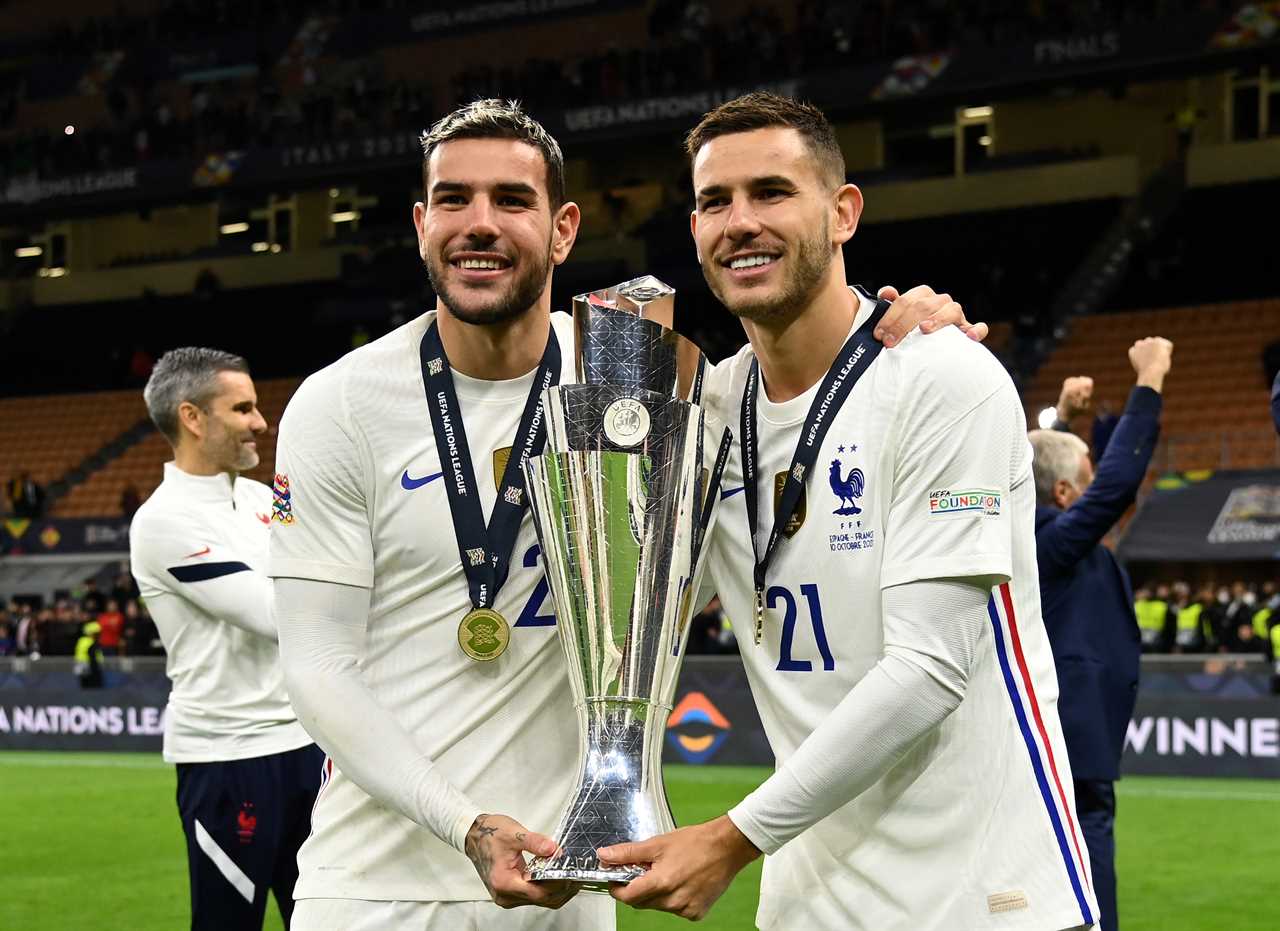 Milan have also said the relevant health authorities have been informed, and the player is ‘doing well’.

Hernandez is the latest French international to test positive for the virus.

The left-back will have to isolate for ten days, meaning he will most likely miss Milan’s Serie A fixture against Verona, and possibly their Champions League game against Porto.

Rabiot, like Hernandez, will most likely miss Juventus‘ next two fixtures with his ten day isolation period finishing around October 20, the day of their away UCL fixture against Zenit.

Meanwhile, Manchester United duo Paul Pogba and Raphael Varane were in high spirits as they returned to England on a private jet.

The pair posed for a photo with their medals, their second major international trophy win in three years following the 2018 World Cup triumph.

Varane does, however, return with a groin injury he picked up in the final which will keep him out of action for a couple of weeks.