THIS is the sick moment a pet corgi is beaten to death by a health care worker after his owner tests positive for Covid amid a strict lockdown in..

THIS is the sick moment a pet corgi is beaten to death by a health care worker after his owner tests positive for Covid amid a strict lockdown in China. 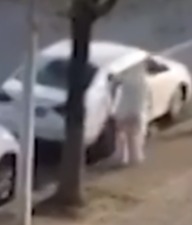 A health care worker was captured beating a corgi to death 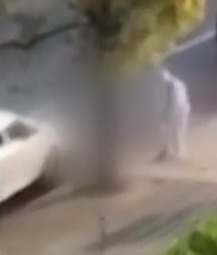 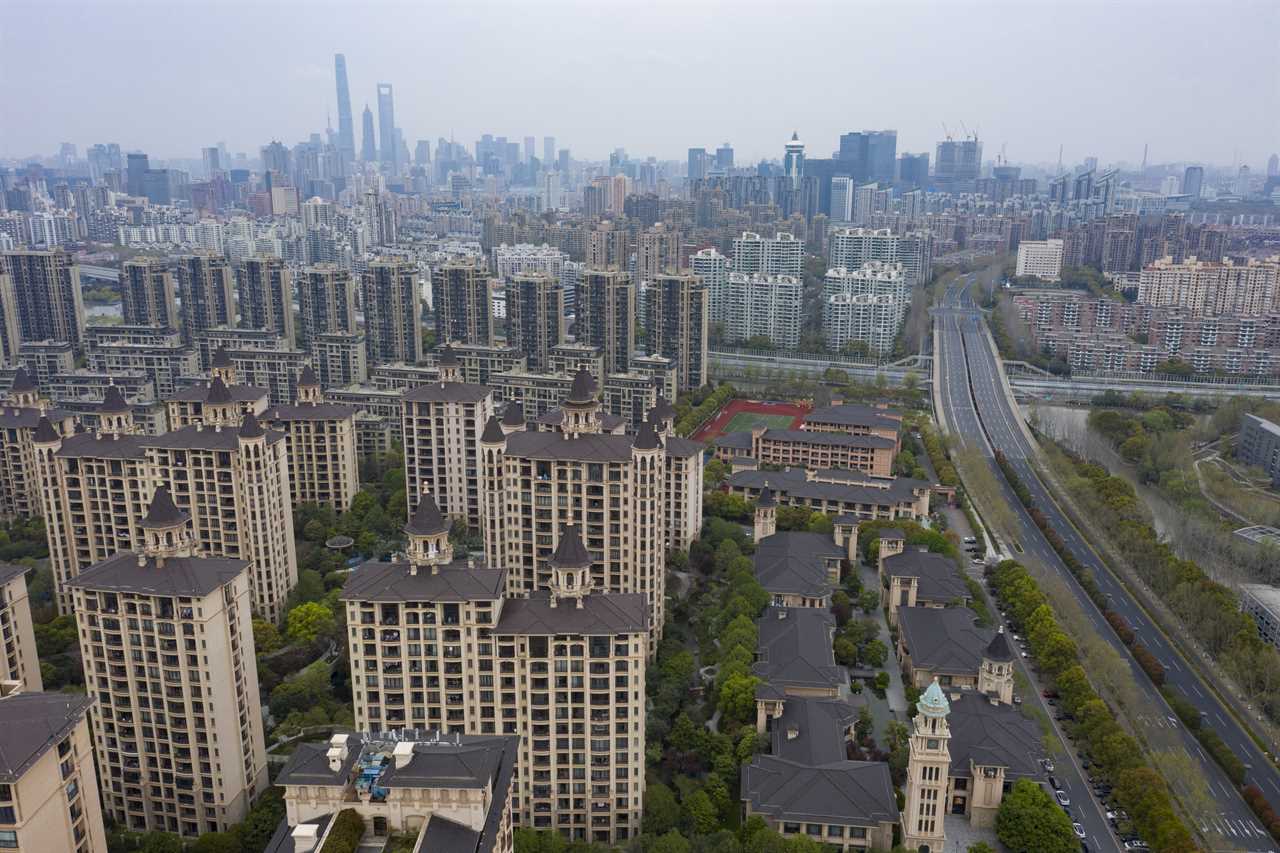 Shanghai is experiencing on the harshest lockdowns in the world

The video shows the man dressed in hazmat gear beating the innocent corgi with a shovel in a resident compound in Pudong district on Wednesday.

The grotesque moment was caught on camera by a resident in a nearby tower and shows the Covid-19 prevention worker chasing the dog down the street before hitting it three times.

It then shows the dog lying limp on the pavement.

Images shared online showed the corgi chasing after a bus said to be taking its owner to an isolation facility. 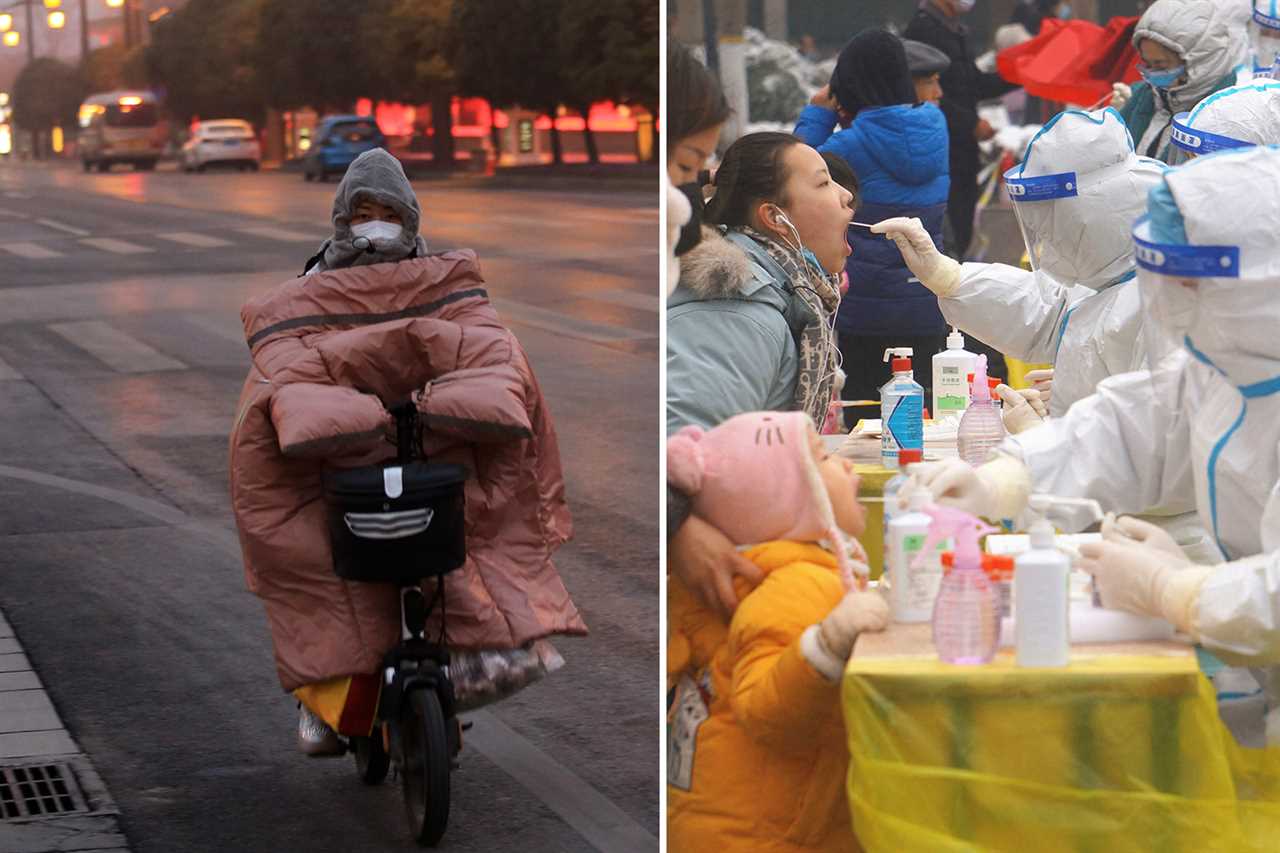 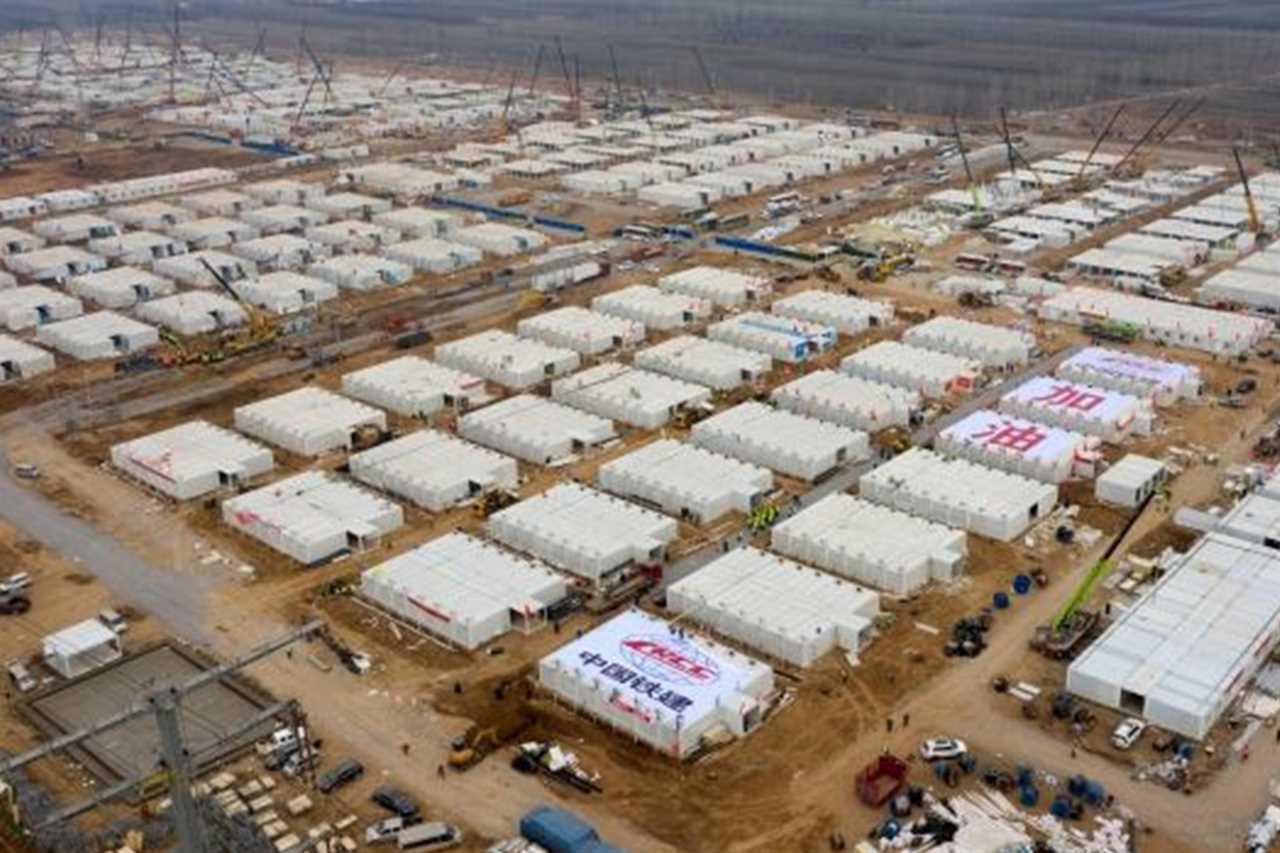 Another photos shows its body being taken away in a plastic bag.

According to China News Weekly, the owner was in quarantine at the time of the attack but had released the pet onto the streets after being unable to find someone to take care of it.

“In the end, I thought I could let (the corgi) loose outside to become a stray, at least it wouldn’t starve to death,” the owner wrote in an online group, explaining he had no dog food left at home.

“I never thought once we had left, it would be beaten to death.”

A neighbourhood committee refused to help care for the dog over concerns it too could be infected with Covid.

“At that time, the workers did not consider (the matter) very comprehensively. We will communicate with the owner and offer compensation later,” the committee told China News Weekly.

That didn’t stop users on Weibo – China‘s most popular social media network – from lashing out.

“What use is compensation? That is a life,” one user posted.

“Pets are family too,” wrote another.

China’s National Health Commission stated there is no evidence so far indicating people can catch Covid from pets.

It comes as people in China voice their frustration with Beijing’s handling of the latest round of harsh lockdowns.

They were seen yelling at men in hazmat suits to give them food while another video shows a man cursing Chinese politicians for shutting down his shop as part of his city’s lockdown.

In it, the man is seen pointing at a woman in the street saying: “Every day my business is shut but my employees need to eat. I don’t have money!

It comes as Beijing comes intense pressure to ditch its zero-Covid policy which has plunged major cities across the country into apocalyptic lockdowns.

Heart-breaking scenes from Shanghai show Covid-infected babies and toddlers screaming their heads off from segregation cots in scenes which resemble a horror movie.

The unverified videos of babies and young children in state-run wards have been widely shared on the Chinese social media platform Weibo.

Under China’s draconian Covid rules, anyone found positive – even if asymptomatic or with a mild infection – must be isolated from non-infected people.

The rules mean kids under-seven years old are snatched from terrified parents and placed in health centres to be monitored by sinister staff.

While older children are locked in quarantine facilities away from their loved ones to stop them from spreading the virus.

Meanwhile the streets of China’s largest city are completely deserted.

Shanghai remains locked down as authorities try to bring an end to the country’s most severe virus outbreak since the end of the first wave in early 2020.

The cruel policy has rocked the city of 25 million to its core, sparking mass panic, anxiety and outrage amongst horrified residents.

Despite the hard-to-watch scenes, health officials in the city of Shanghai have defended the brutal separation policy despite growing frustration at the city’s zero-Covid policies.

In a chilling statement on Monday, Wu Qianyu, an official from the Shanghai Municipal Health Commission, confirmed the harrowing policy.

She said: “If the child is younger than seven years old, those children will receive treatment in a public health centre.

“For older children or teenagers… we are mainly isolating them in centralised (quarantine) places.”

She added the policy was integral to virus “prevention and control work” and did allow parents who are also positive to isolate with their kids. 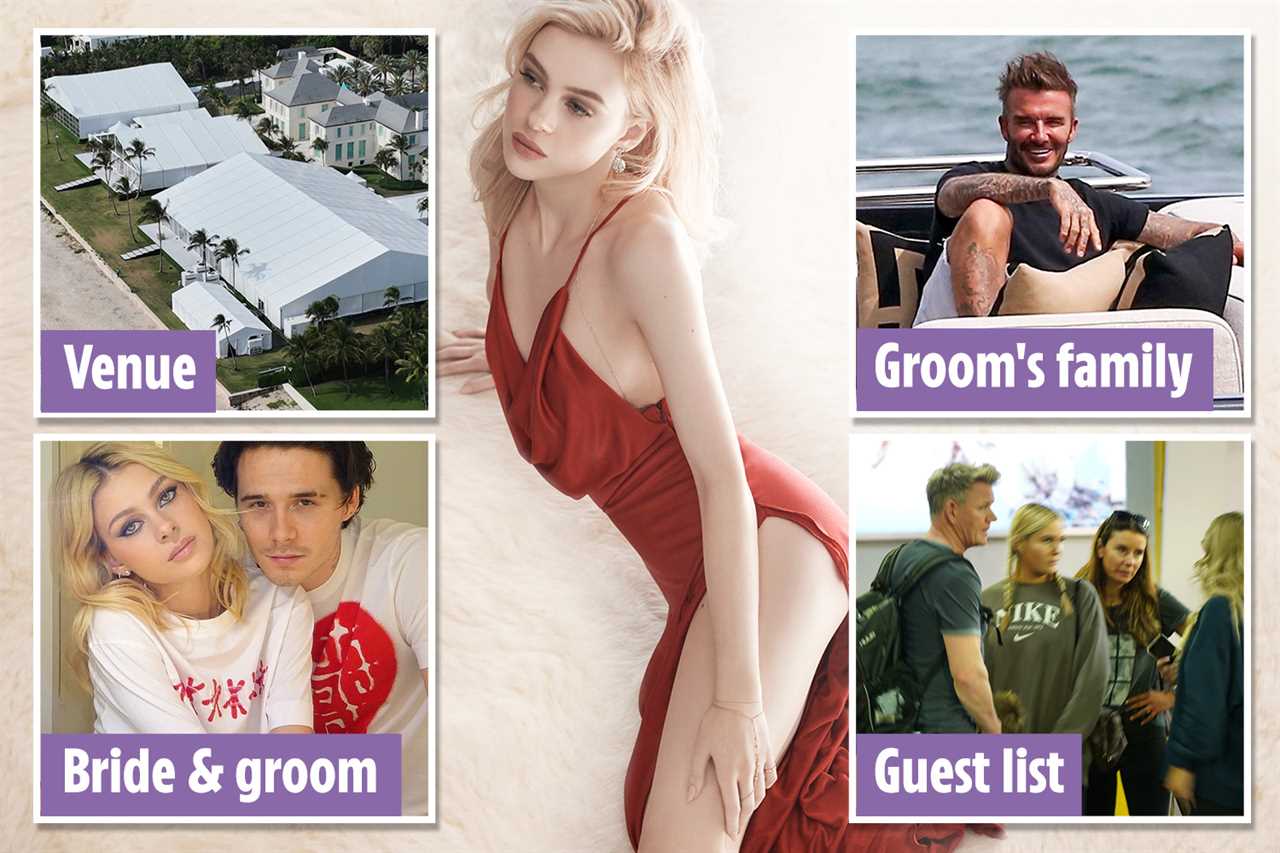 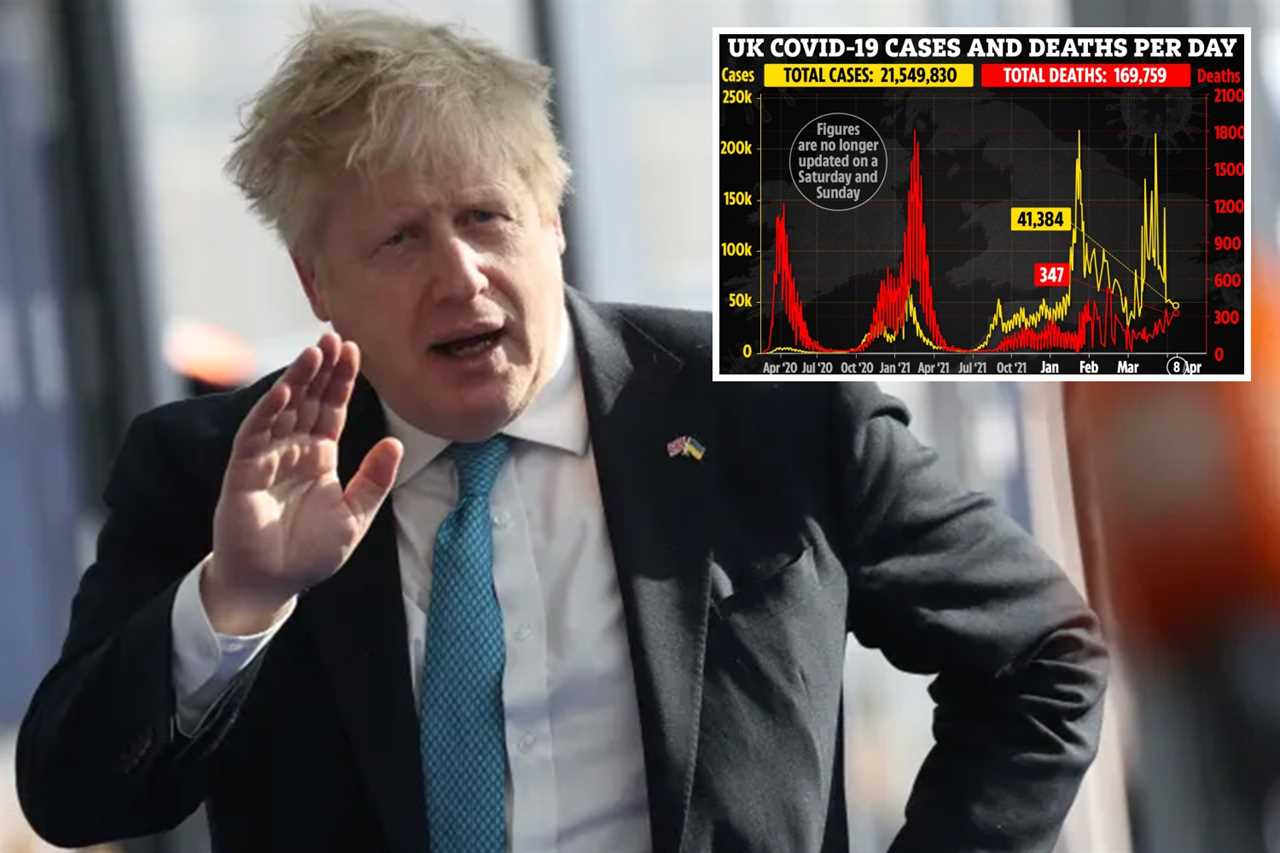 But enraged parents and guardians have taken to social media to voice their anger at the child snatching regime.

Diplomats from more than 30 countries have written to the Chinese foreign ministry demanding an immediate end to the brutal policy. 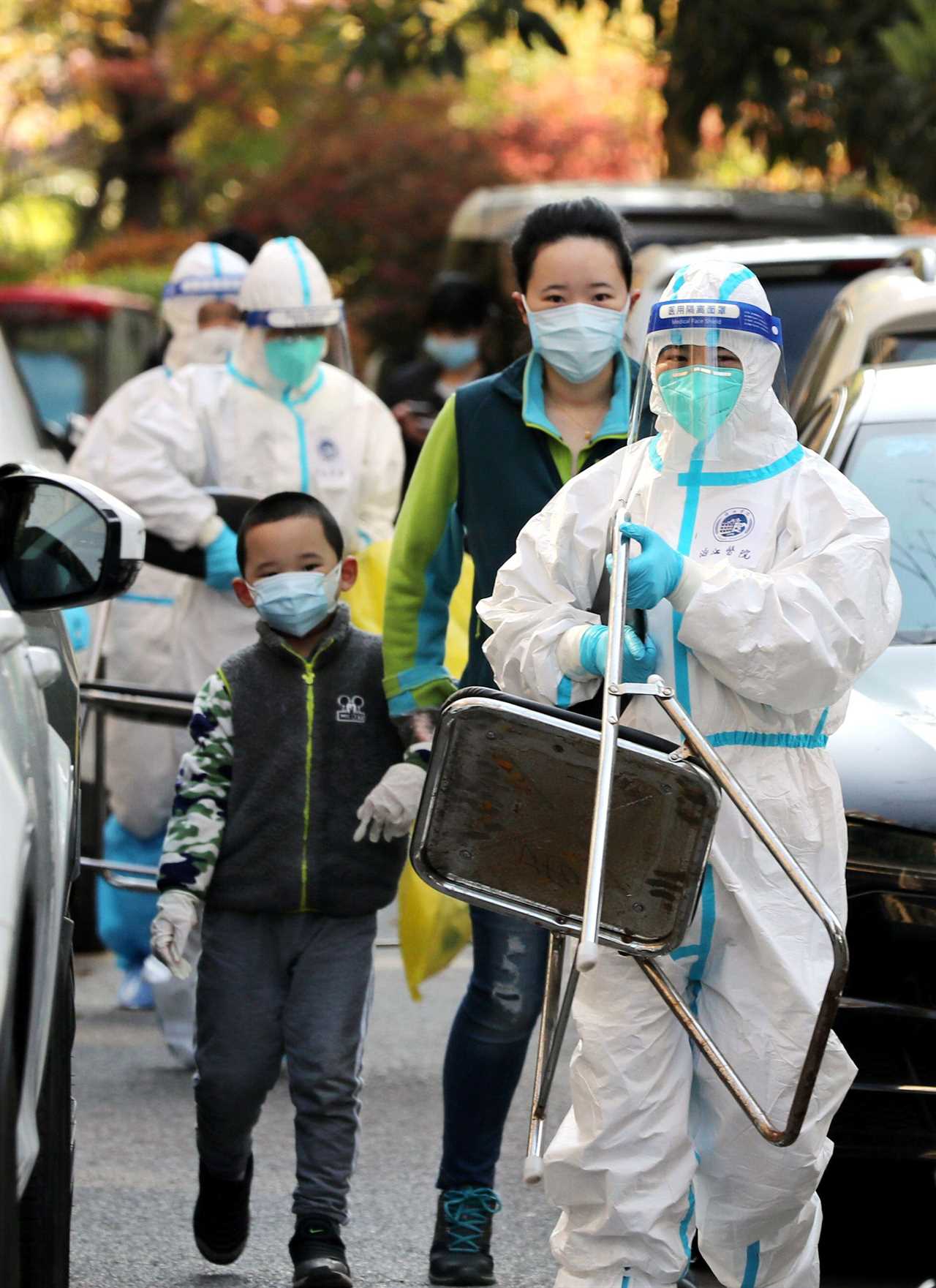 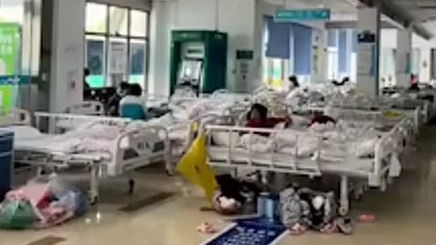 Rows and rows of kids are being held in hospital facilities in Shanghai, away from their parents