PREMIER LEAGUE clubs fear a Christmas lockdown at grounds.Growing concerns about the snowballing spread of the Omicron variant are now reaching..

Growing concerns about the snowballing spread of the Omicron variant are now reaching top-flight clubs. 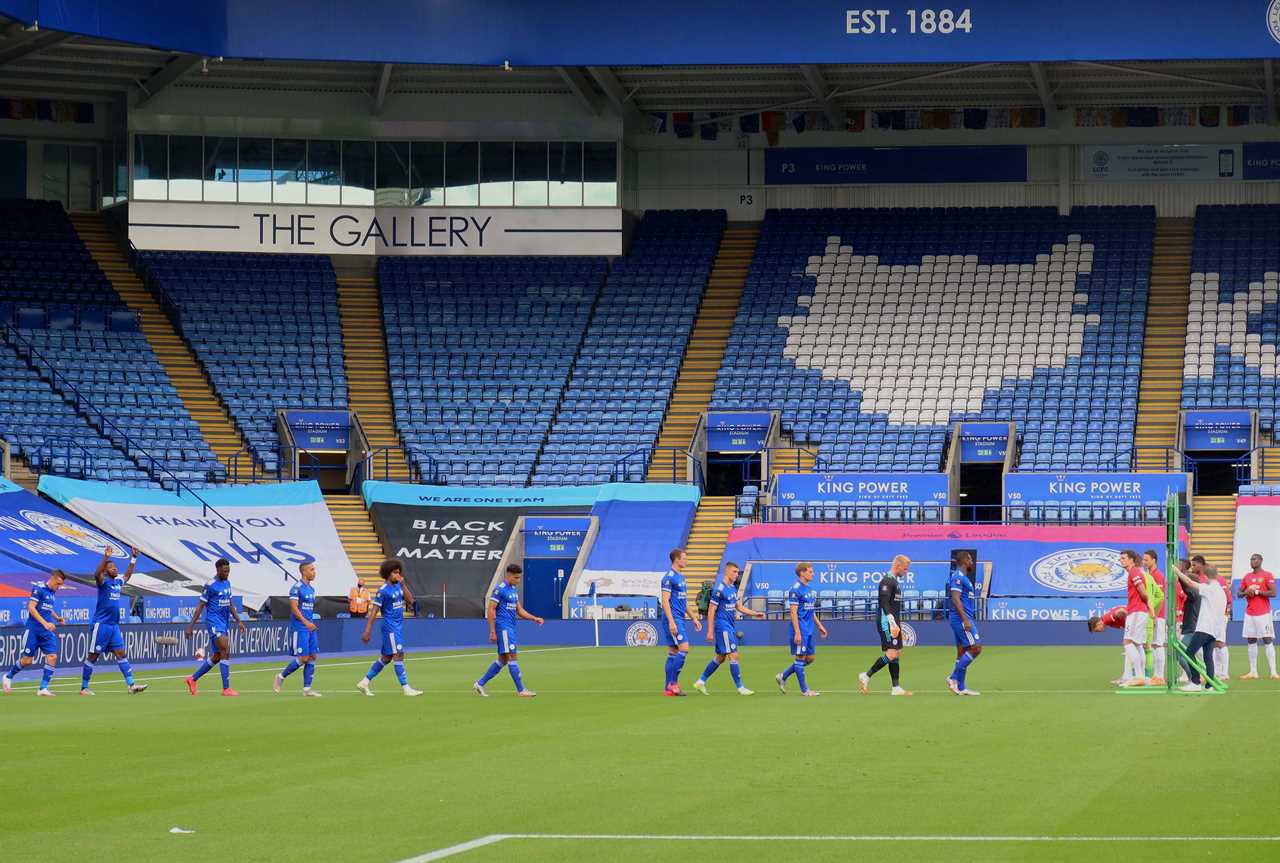 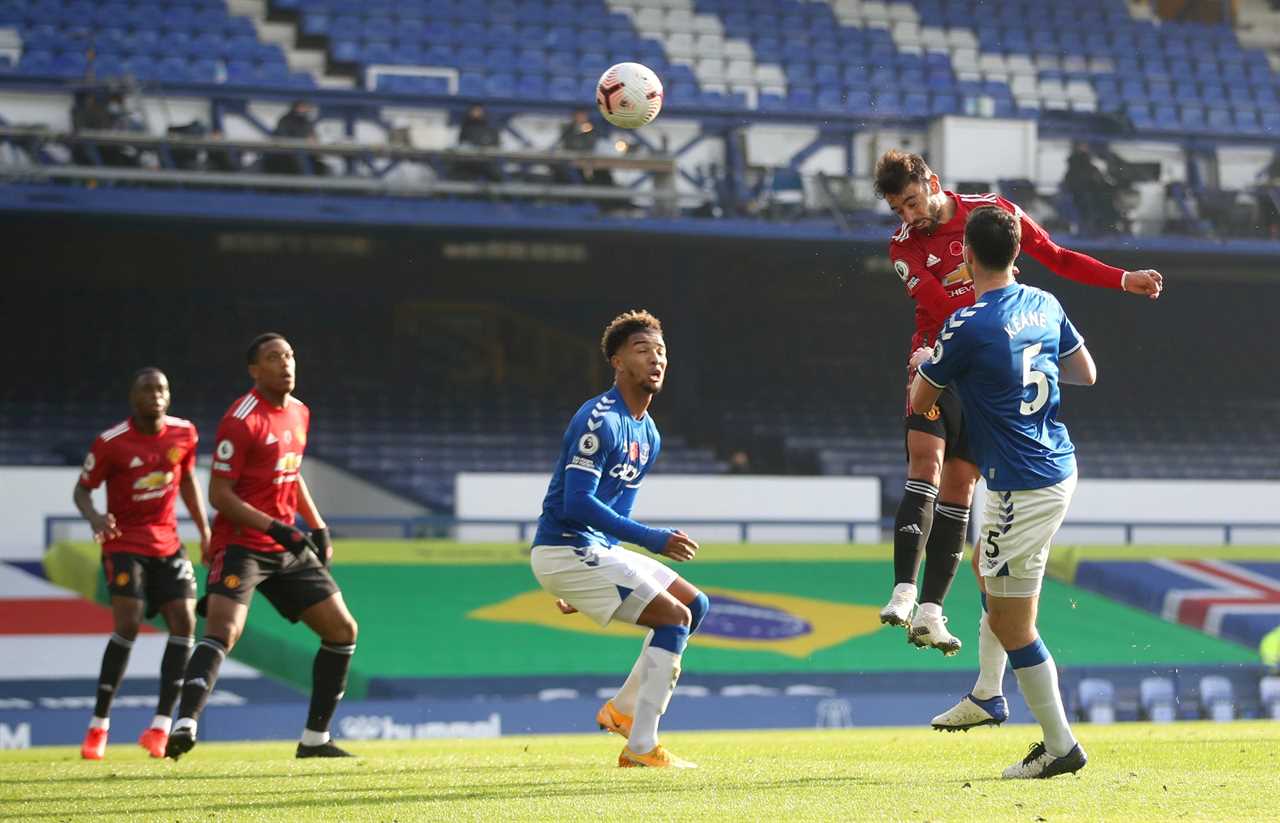 Virtually the entire 2020-21 season was played with no crowds

Their first defence is set to be adopting Covid passports at turnstiles, meaning unvaccinated fans would not be allowed into Prem games.

But the bigger worry is that those measures will not work — leading to ANOTHER ground shutdown which would cost millions in lost revenues.

The situation has been ramped up by news of a Covid outbreak at Spurs, where up to seven first-teamers and two of Antonio Conte’s coaching staff tested positive.

Tottenham are still likely to press ahead with tomorrow’s final Conference League group game with Rennes.

But they may ask Prem bosses to postpone Sunday’s trip to Brighton and potentially next Thursday’s home clash with Leicester.

A European fixture would only be in jeopardy if a team has fewer than 13 players or no registered goalkeeper available.

FREE BETS: GET THE LATEST BETTING SIGN UP OFFERS AND FREE BETS

All Uefa group stage matches must be completed by December 31, meaning there is little chance of Spurs delaying their final Euro tie.

Prem rules state a game must be played if a club has 14 or more players on its squad list available, but the Premier League board have taken each Covid appeal case by case.

The Prem have previously been relatively sympathetic to requests to postpone games — last season Spurs had a match called off after Fulham had six positive Covid cases.

Other factors are also taken into account, such as positive tests ruling out a certain number of players from the same position and the impact of serious injuries as a result.

Elsewhere in London, Chelsea star Mateo Kovacic and Brentford striker Ivan Toney have been ruled out of action by positive Covid tests.

Yet it is the issues outside football that could cause the biggest complications.

SunSport can reveal that Prem clubs were updated about the worsening situation at last Friday’s shareholders meeting.

The clubs were told to prepare for the likelihood of the Government bringing in its  Plan B, which would mean showing Covid passports to get into public events.

That could cause chaos at grounds with fans turning up to discover they cannot get in to take up their seats despite having paid for tickets.

Clubs have been working on the possibility of needing to implement such measures for months.

But after the first third of the season saw no restrictions and the return of full houses, the warning was a body-blow.

One club chief confirmed: “Privately every club is talking about this. We are all ­concerned about what might happen next.”

Under the potential limitations, fans will have to show proof of being double vaccinated to get through Covid checkpoints, with temperature checks also likely before they are allowed through turnstiles.

It would also see mandatory mask wearing in indoor areas of grounds and could see masks required when supporters are sitting in their seats.

But while some fans would be furious at missing out or extra checks, the bigger   concern is that the UK will have to follow the example being set across western Europe.

German clubs Bayern Munich and RB Leipzig were ordered to play their Champions League games this week behind closed doors.  Bundesliga capacities are capped at 15,000 in the states where fans are still allowed.

Dutch grounds have been closed for three weeks and  Belgium is set to follow suit, with similar fears in France.

Government sources say there are no plans to ban fans from stadiums but club bosses believe that stance could change as cases continue to rise rapidly.

Prem chiefs estimated clubs lost a collective £2billion through the initial waves of the pandemic, which saw the 2019-20 season shut down for three months and the vast majority of games last term played without any fans inside grounds.

Spurs and Manchester United were the two who suffered the most financially, each losing around £6m for every game played without supporters. 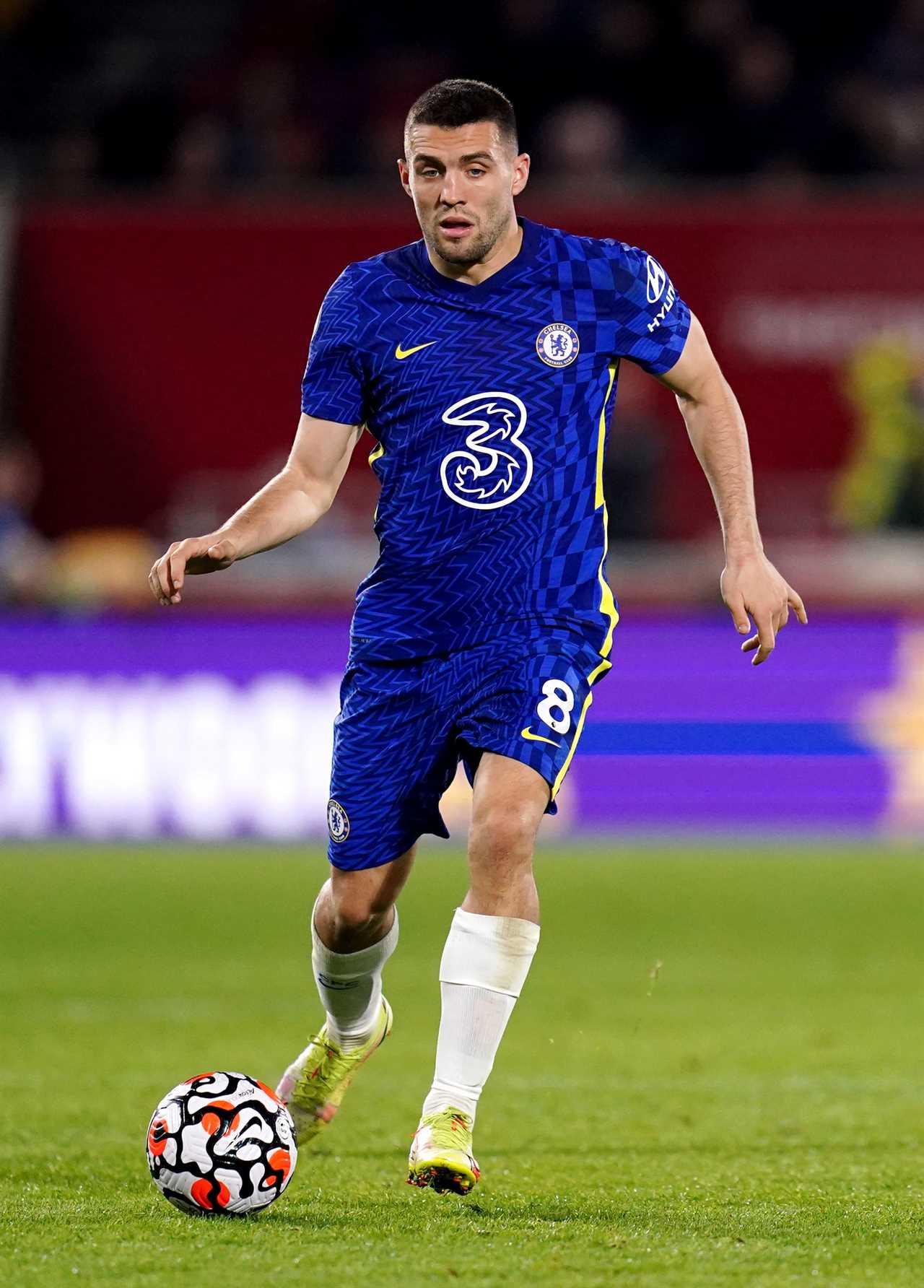 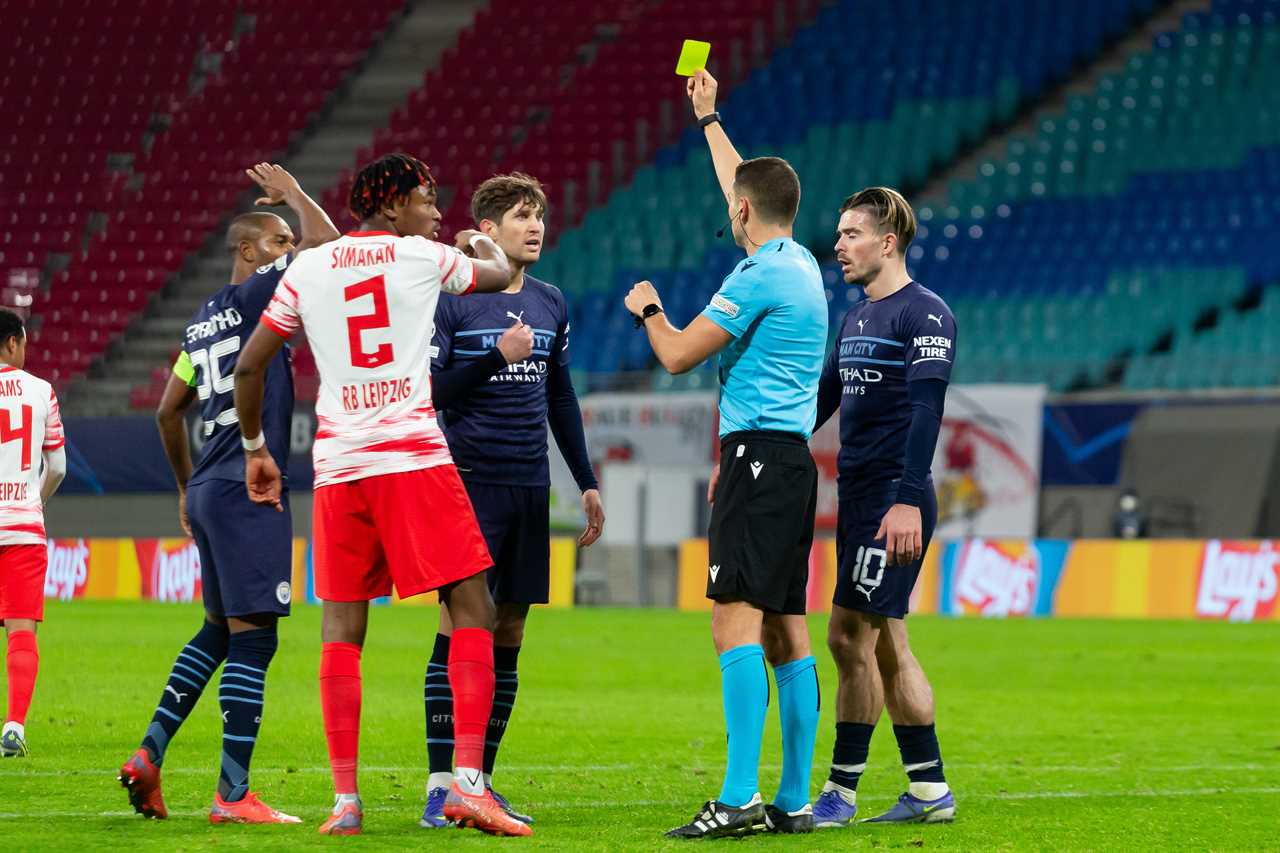