NEARLY half a million job-hunters have been taken off benefits and into work in less than six months.A drive launched in January has broken all..

NEARLY half a million job-hunters have been taken off benefits and into work in less than six months.

A drive launched in January has broken all records and astounded employers and ministers. 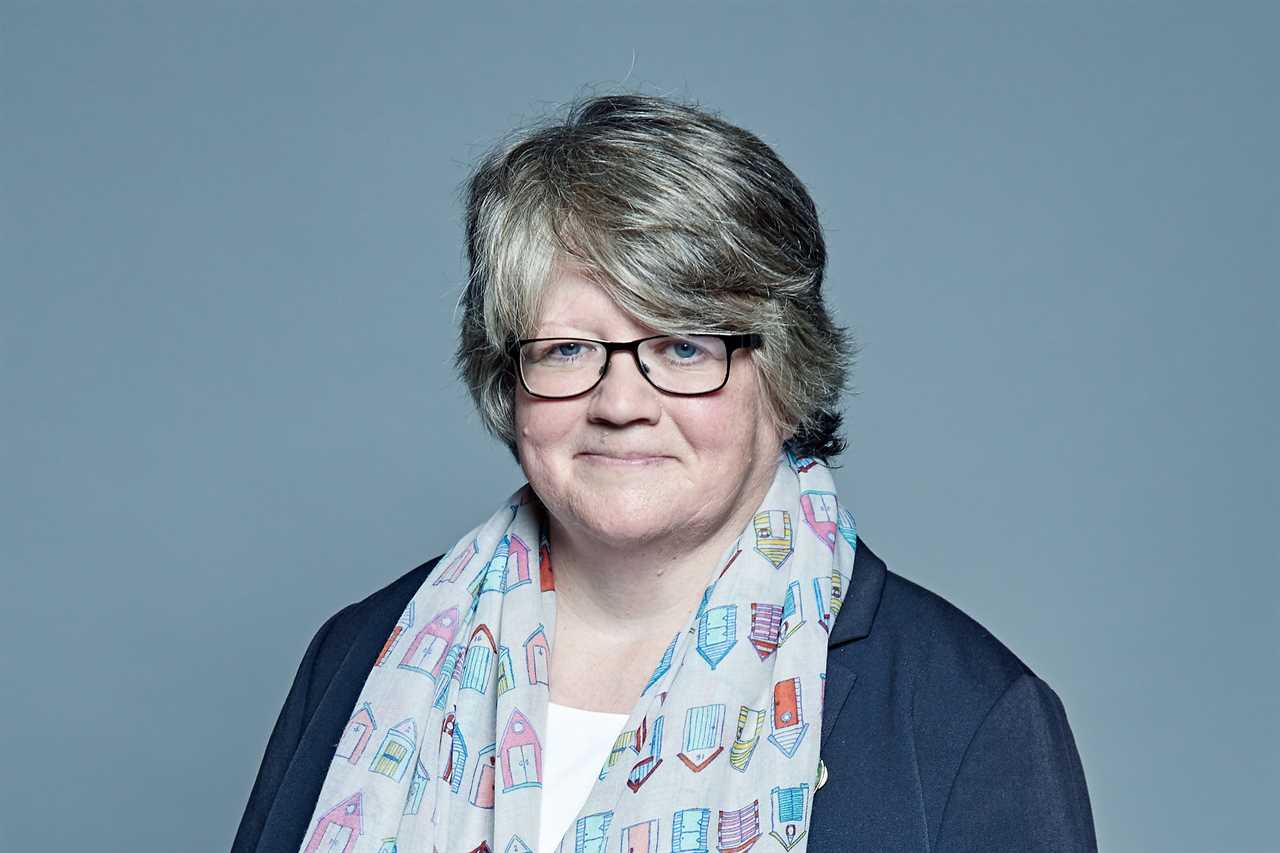 Work and Pensions Secretary Therese Coffey ordered the “Way to Work” crusade to fill the soaring number of vacancies as the economy recovers from Covid.

A record of almost ten per cent of benefit claimants moved into work during April alone. 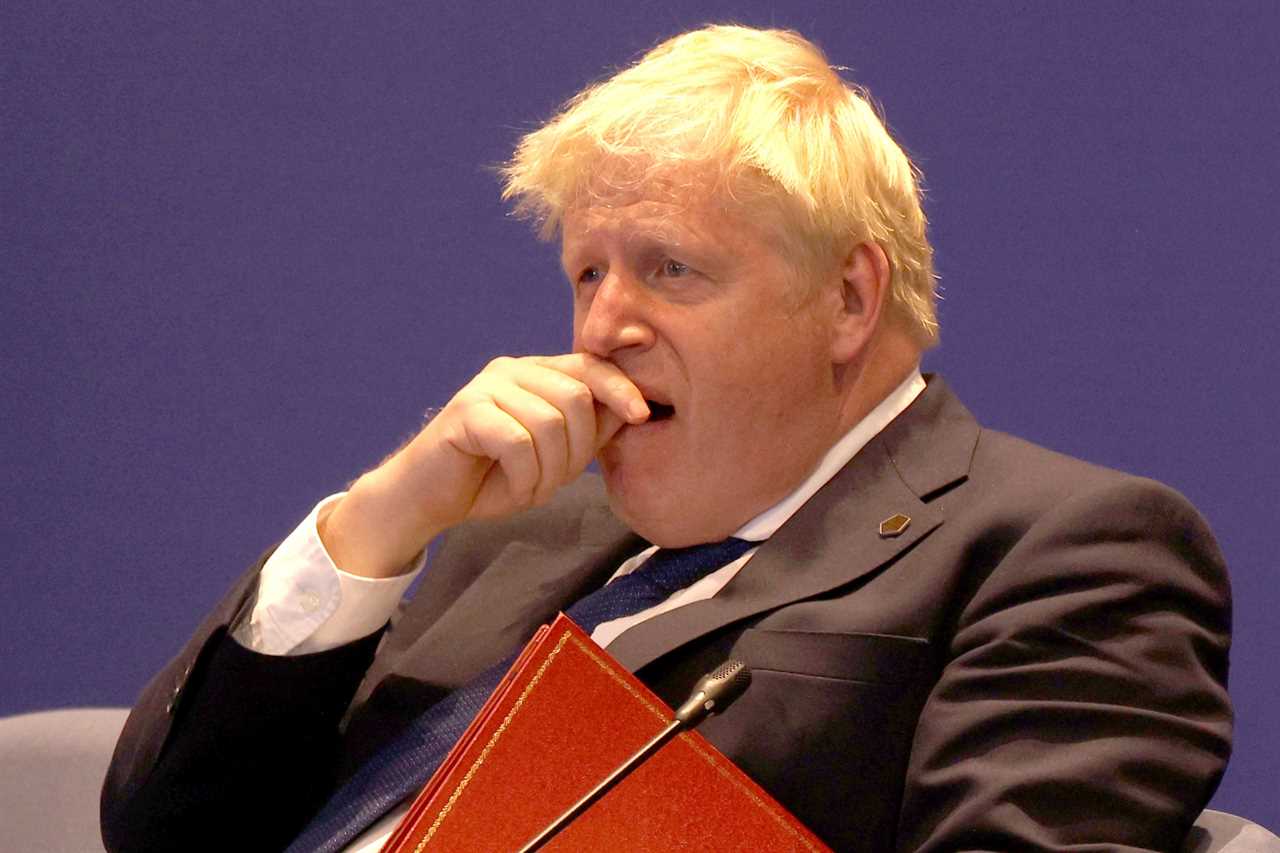 THE SUN ON SUNDAY SAYS 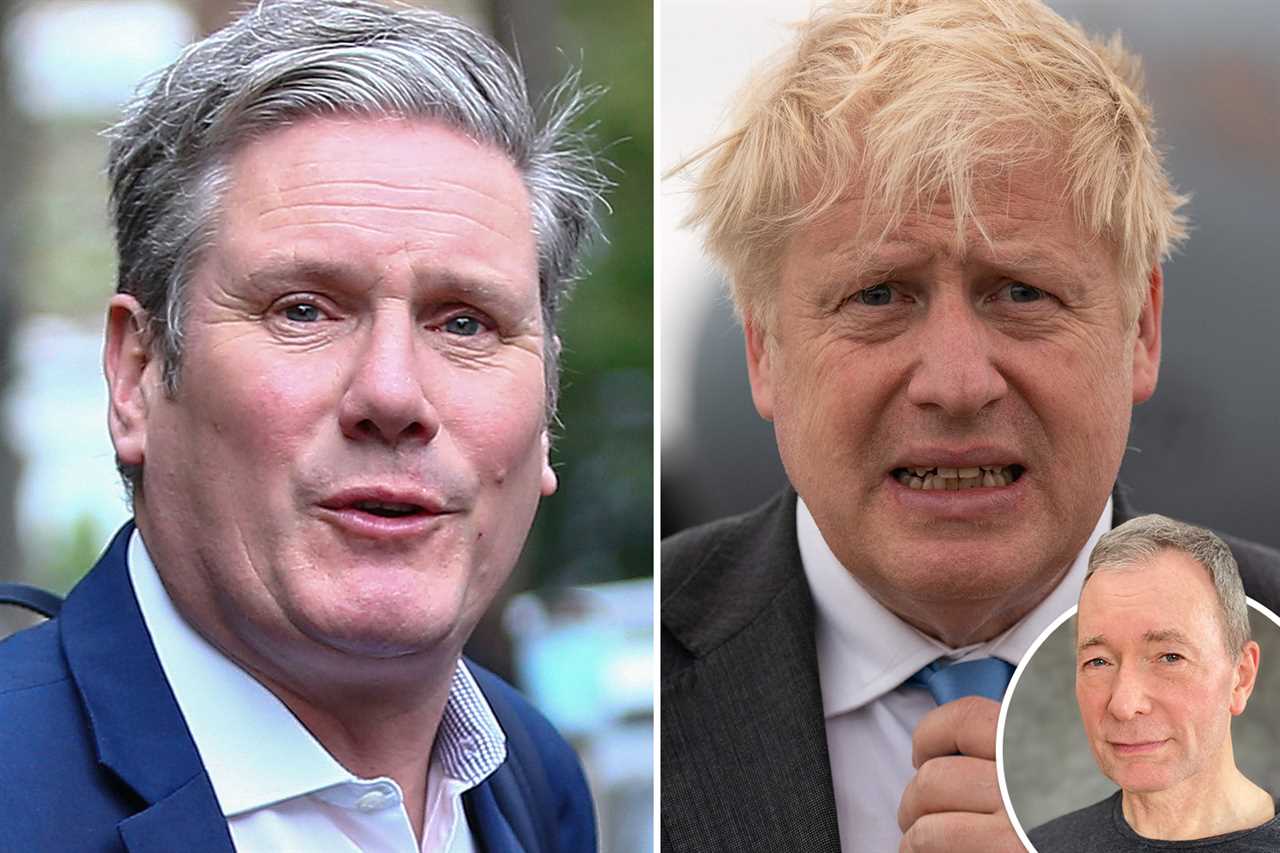 Spineless Keir always sits on fence - do we really want him to replace Boris?

It is the latest success in the Government’s “jobs miracle” which has brought unemployment to an almost 50-year low.

Ms Coffey said: “Reaching this target will mean half a million more households earning a wage with better prospects for the future.

“New rules require job-ready claimants to broaden their search after a month to include sectors new to them.

“The DWP also worked with employers to streamline recruitment practices.”