THE price of flights to New York has risen by almost 300 per cent in a day as Brits started planning their trips to America.It comes after the United ..

THE price of flights to New York has risen by almost 300 per cent in a day as Brits started planning their trips to America.

It comes after the United States lifted its border ban, allowing tourists into the country once again. 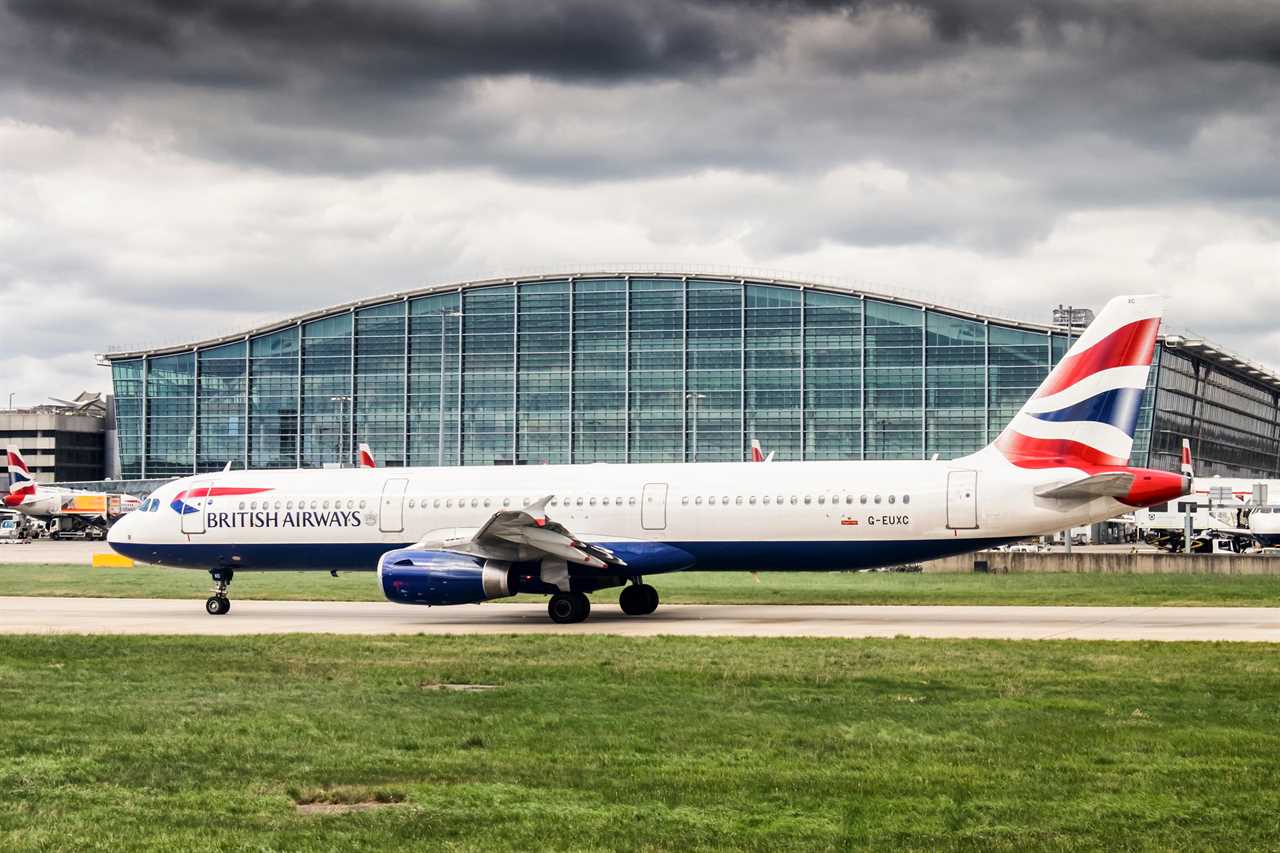 The cost of British Airways flights from Heathrow to JFK in New York rose from £350 on November 7 to £1,319 the following day.

Flights from New York to London are less expensive – with a ticket priced at about £250 – because people return at different times, The Times reports.

New York is the most popular destination for Brits visiting the US, followed by Los Angeles, Miami, Orlando and San Francisco, according to Skyscanner.

The US border was shut by Donald Trump in March 2020 and last month President Joe Biden announced it would reopen.

Fully-vaccinated people will be allowed to travel to the US from November 8 and the NHS Covid pass will be accepted as proof.

Vaccination status will be checked by the airline before boarding and travellers are also required to take a negative test within three days prior to departure.

Rules including a visa or visa waiver – called Esta – are also needed.

Even though the travel rules have now been relaxed, US authorities are still discouraging Americans from travelling to the UK due to the high number of Covid infections and deaths.

Britain is in the category of high-risk countries due to coronavirus.

It comes after the UK removed all seven remaining countries on the red travel list this week.

Colombia, Dominican Republic, Ecuador, Haiti, Panama, Peru and Venezuela will be open as holiday destinations from 4am on Monday.

Transport Secretary Grant Shapps said the red list would stay as a category “as a precaution”, but no country will be on it at the moment.

He tweeted: “All seven remaining countries on the red list will be REMOVED from Mon 1 Nov at 4am.

“We can also confirm that from Monday, eligible travellers from over 30 new countries and territories including Peru & Uganda will be added to our inbound vax policy, bringing the total number of countries on this list to over 135.”

It follows the scrapping of the pre-departure tests for double vaccinated travellers coming back to the UK earlier this month. 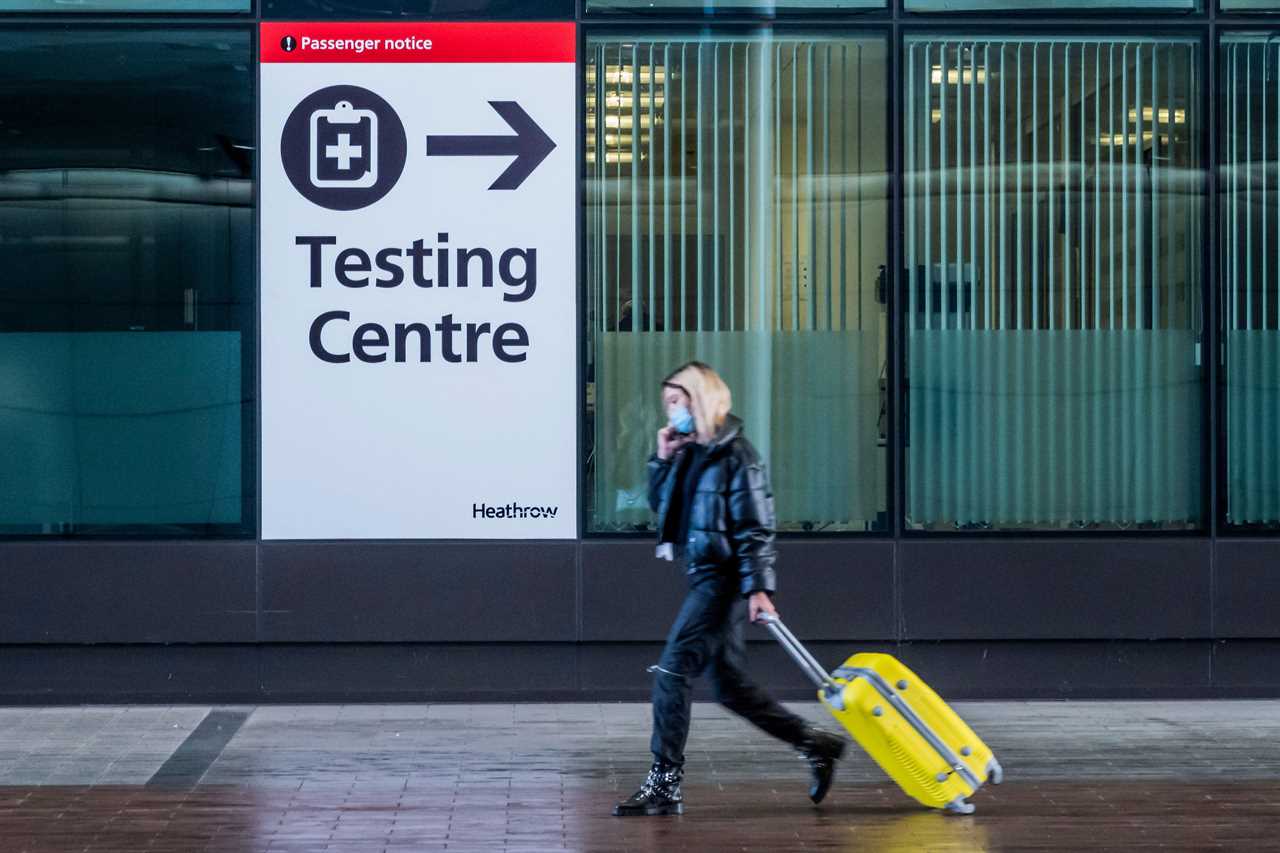 Travel rules have been made easier