SAJID Javid today insisted he’ll carry on wearing a face mask when he goes shopping even after the legal requirement to do so is lifted.The health..

SAJID Javid today insisted he’ll carry on wearing a face mask when he goes shopping even after the legal requirement to do so is lifted.

The health secretary was accused of sending out “mixed” messages to the public as he said he’ll still cover up when visiting local stores. 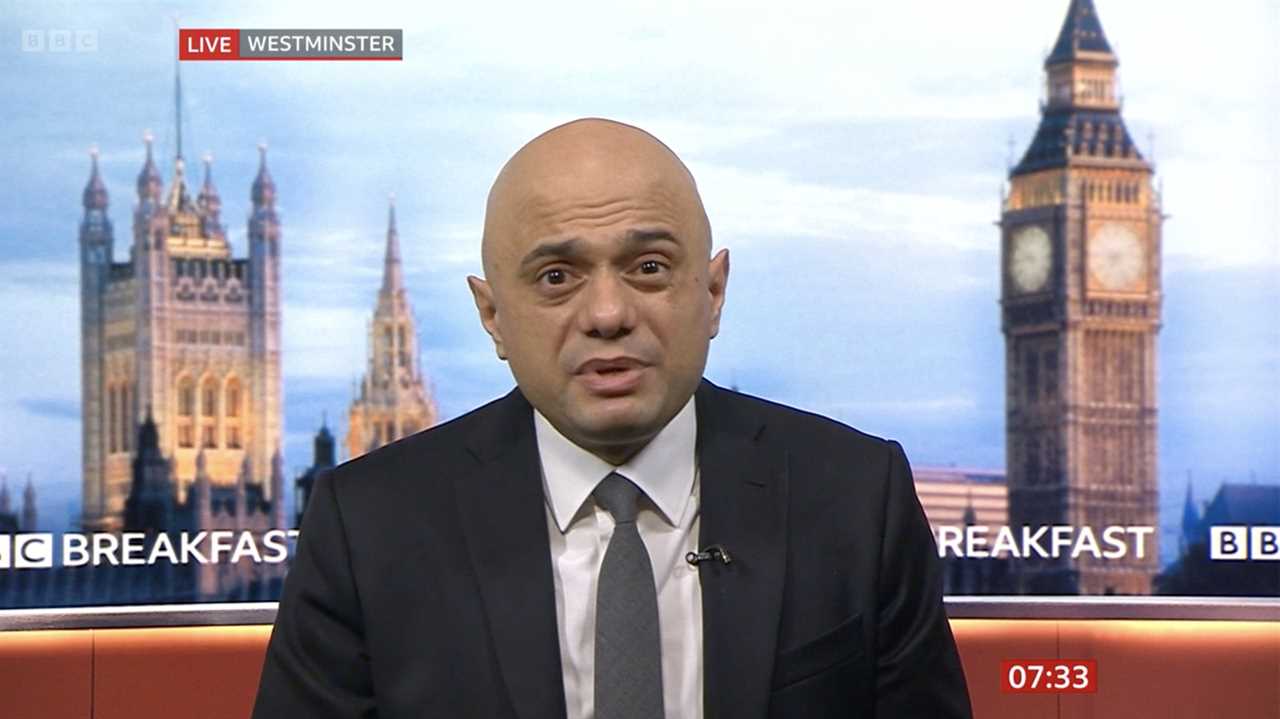 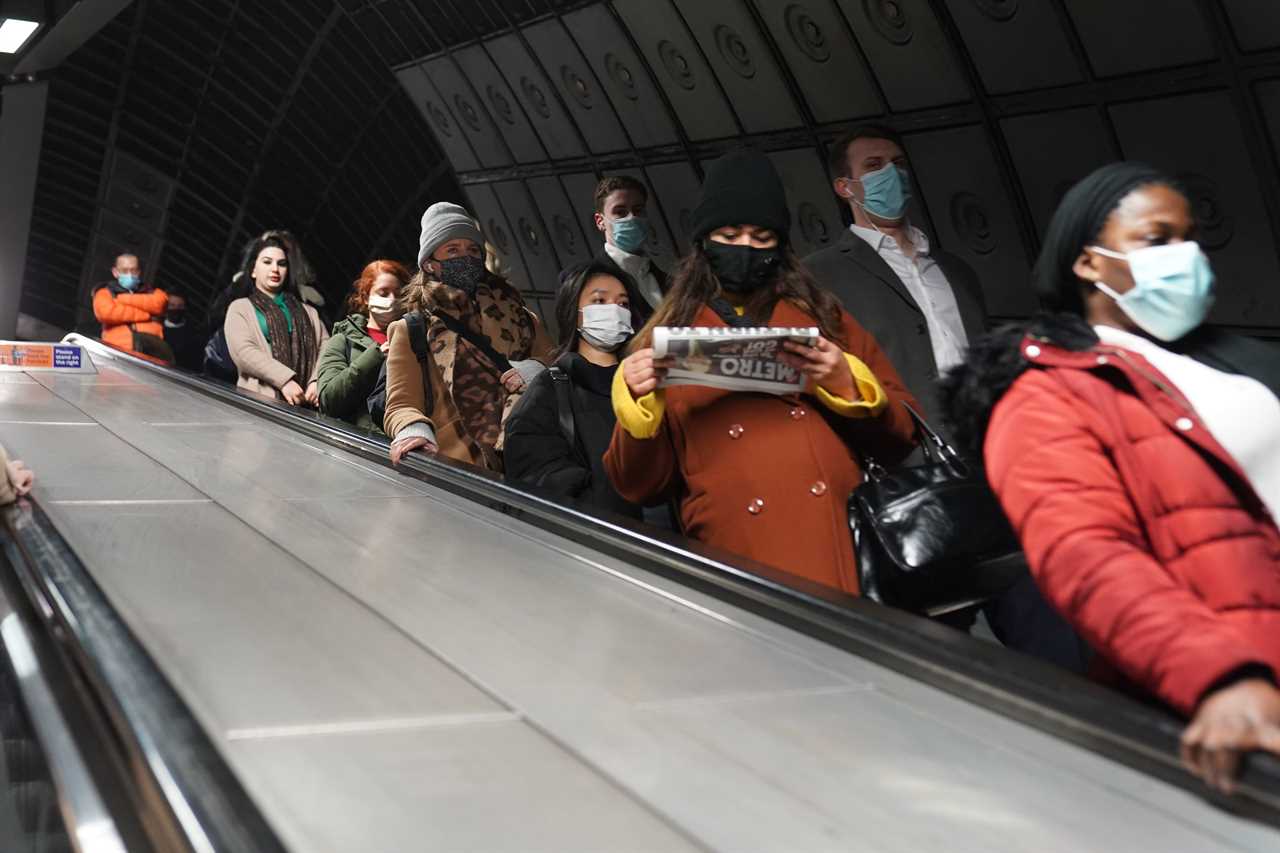 Yesterday the PM announced that the rules requiring many people to wear face coverings in public places will be lifted from next Thursday morning.

Under the Plan B measures to tackle the Omicron wave in England using face masks is still a legal requirement in many settings.

These included trains and buses as well as supermarkets and high street shops, banks, post offices, cinemas, theatres, and during taxi rides.

People can be fined £200 for a first time offence if they’re caught without a mask, doubling with each subsequent breach to a maximum of £6,400.

But the restrictions will expire this time next week meaning the wearing of masks will no longer be legally enforceable with financial penalties.

Businesses including shops and transport providers will still be able to insist customers use them as a condition of entry or use of service.

Mr Javid was grilled this morning on whether he’ll carry on wearing a mask when he heads out to the supermarket even after the rules are dropped.

He replied: “Will I be wearing a face mask? Yeah, I think I probably would be in a week’s time.”

Pressed on why, he added: “Because prevalence is still high and there will be people there.

“Especially if I am going to my local shop, which is small and enclosed and can have quite a few people in there at one time in quite a small space.

“I don’t know most of those people and so I think that would be sensible.”

He added: “I think it will be sensible on the tube in London, for example – quite an enclosed space.

“People will be asked to make their own personal judgment just as we do in fighting flu.”

Mr Javid insisted it wouldn’t be “right to keep rules in play require people todo things to wear face masks and stuff without reviewing them”.

And he said the data which shows the Omicron wave is subsiding in Britain justifies withdrawing the Plan B measures.

But he was asked whether he accepts dropping the rules at the same time as saying he’ll carry on wearing masks sends a “mixed” message to the public.

He replied: “We’re returning back to Plan A where we were before, and rightly so.

“Where not by government diktat but by exercising your own personal responsibility you can make that decision.

“The British people have responded very positively, very sensibly throughout this pandemic and I think that’s what we’ll continue to see.”

Mr Javid also confirmed that the Government is looking at binning self-isolation rules for Brits from the end of March.

That would effectively bring an end to all pandemic restrictions just over two years after the UK registered its first cases of the virus.

The health secretary said ministers will look at the latest data before making a decision on quarantine but “we would like to see it scrapped”.

And he also suggested more vulnerable Brits should prepare for annual Covid jabs as the UK transitions to living with the virus.

He declared: “We are leading Europe in the transition from pandemic to endemic and we’re leading the world in showing how you can learn to live with Covid.”