EMMERDALE star James Hooton has stunned fans as he appeared to again back controversial anti-vaxx claims.The Sam Dingle actor, 48 – a favourite on..

EMMERDALE star James Hooton has stunned fans as he appeared to again back controversial anti-vaxx claims.

The Sam Dingle actor, 48 – a favourite on the ITV soap – ‘liked’ a duo of Tweets which were encouraging people not to take up the Covid vaccine. 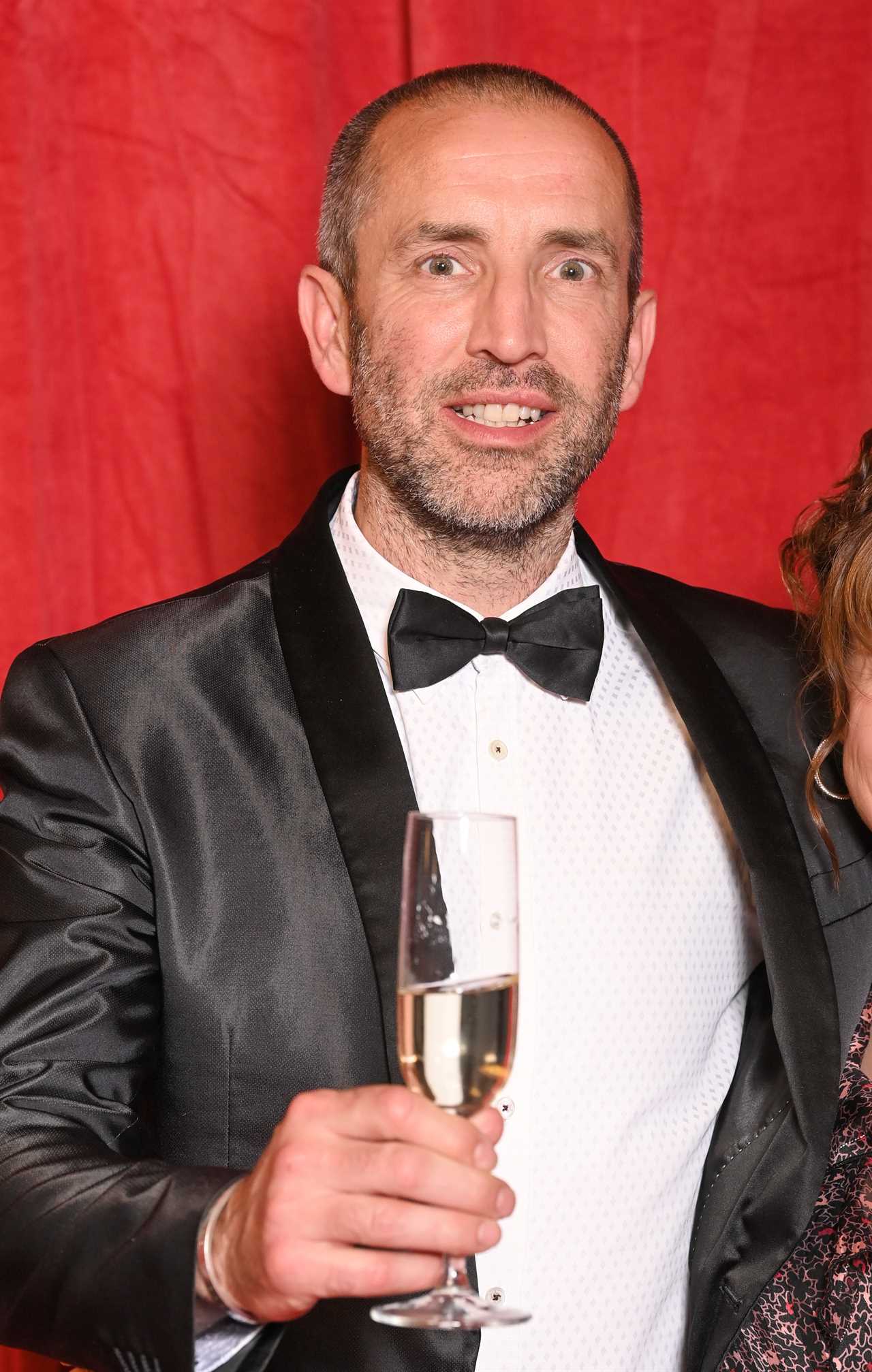 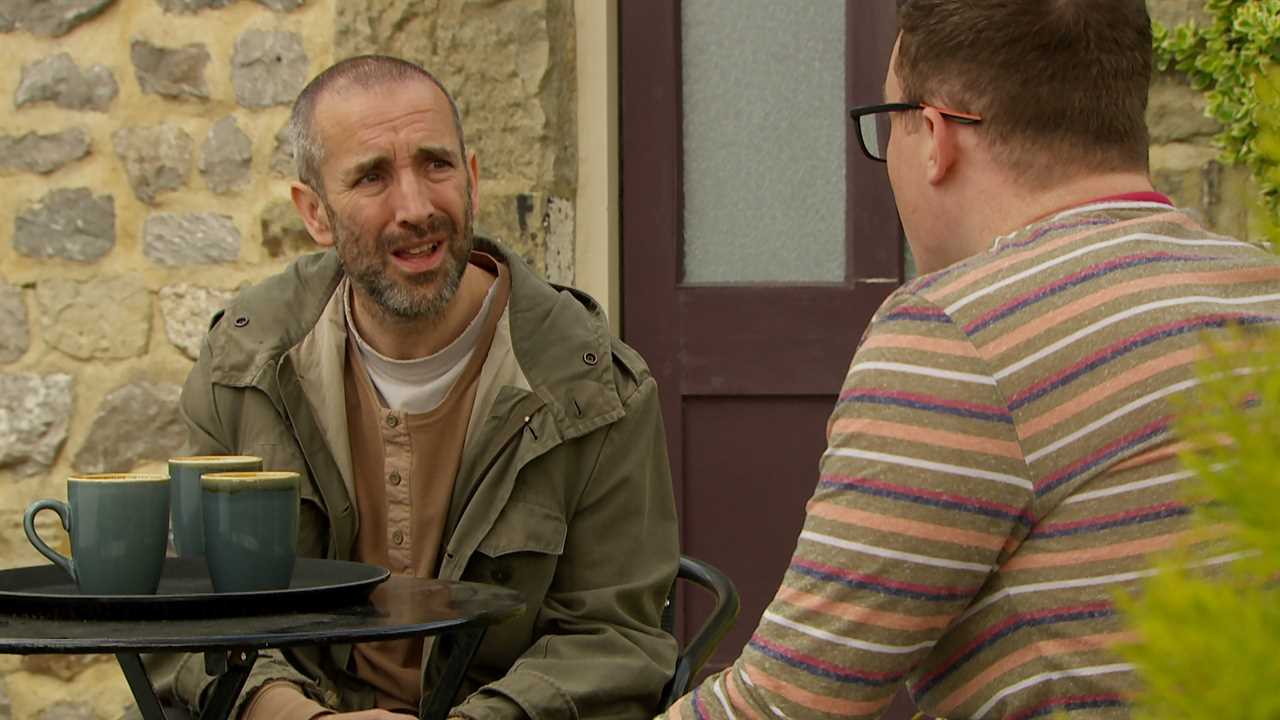 Covid booster jabs protect against Omicron and offer the best chance to get through the pandemic and after, health officials have repeatedly said.

The soap star’s actions have left Emmerdale regulars horrified, with one telling Trending In The News: “I was really shocked – I follow him as I think he’s brilliant in the soap, but I can’t agree with his views in real life.”

This isn’t the first time the actor, who classes himself as a “proponent of freedom of choice and expression” has stirred the pot.

He previously shared a bizarre conspiracy theory suggesting banks are microchipping people to access their money. 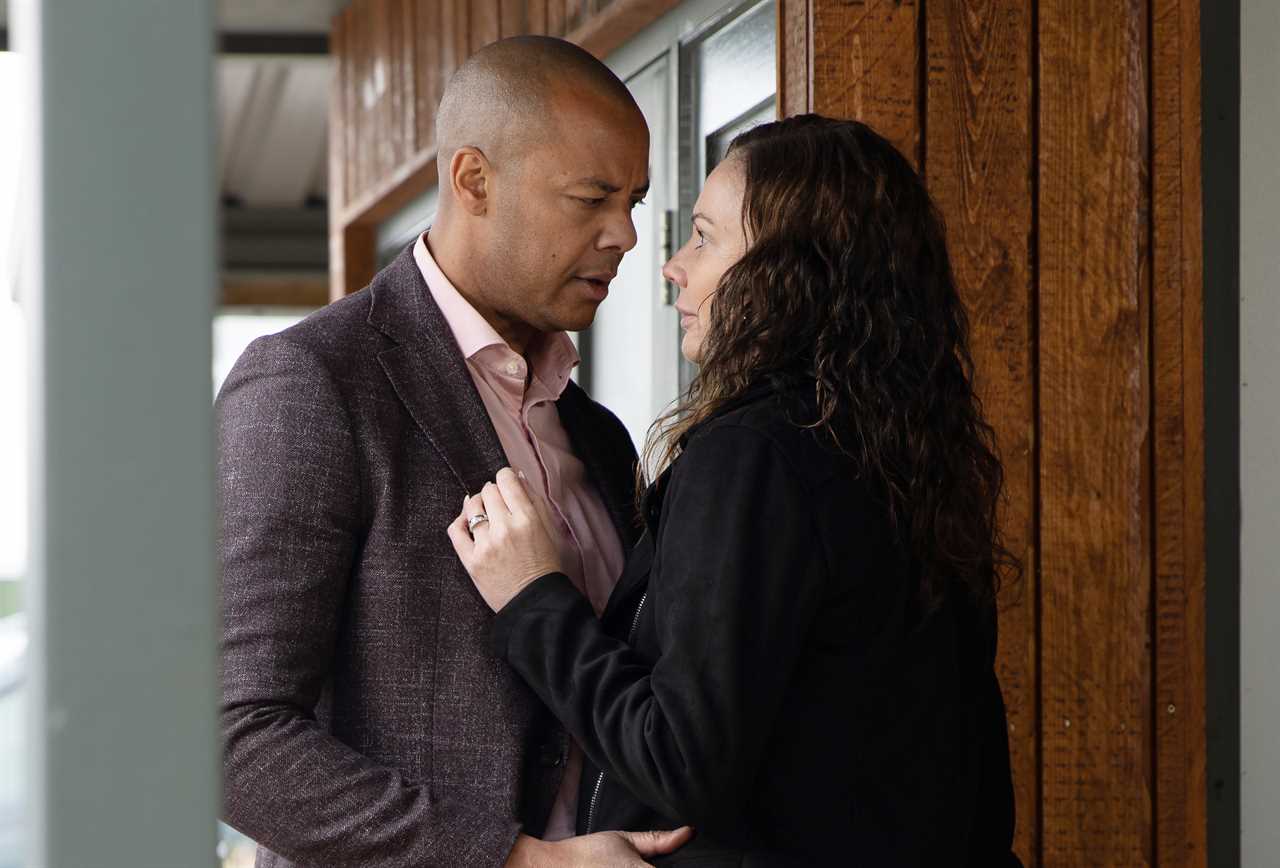 Back in December, James again took to Twitter to repost a video by Professor Richard Werner in which the academic claims the Bank of England has created microchips to implant under people’s skin so they can access their money.

The 2018 video featuring the German economist, 54, was shared on the micro-blogging site last October but James only chose to share it last night.

“Here he summarises why we need de-centralised banking rather than centralised control.”

Sam Dingle star James has been vocal on Twitter about not wanting to get the vaccine – and slamming British politicians.

At the time, he hit out at Health Secretary Sajid Javid for advocating that all health care workers should be vaccinated. 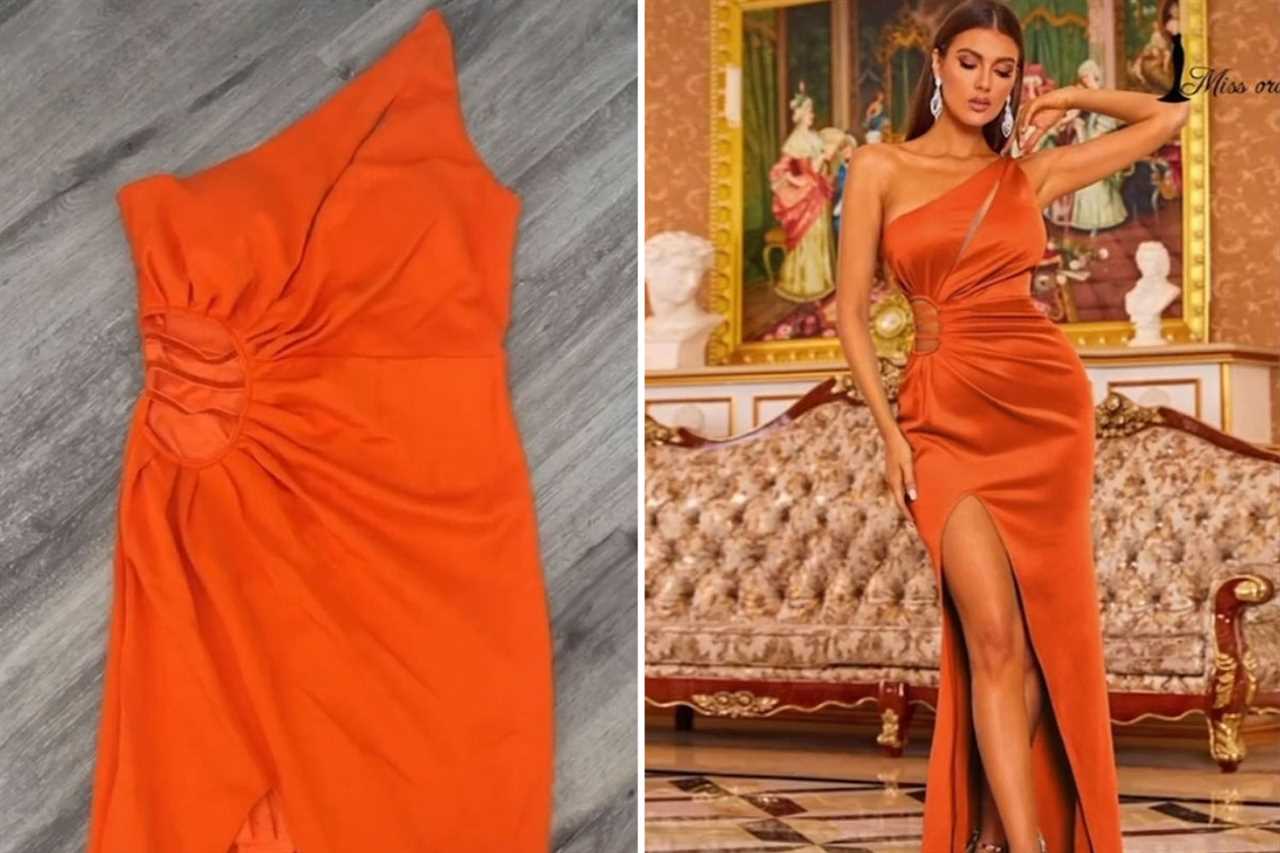 His anti-vaccination stance at the time was said to be causing heads to be scratched within ITV due to strict filming rules on the soap.

Emmerdale – and Coronation Street – were locked down for months during the pandemic and resumed filming under strict social distancing measures. 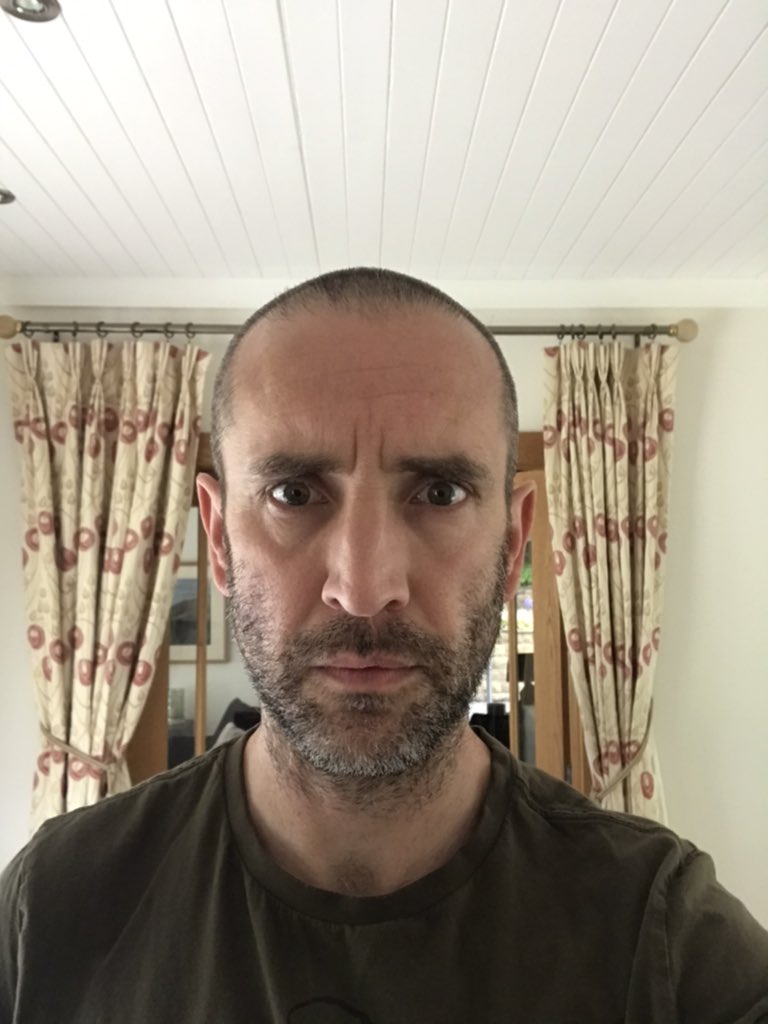 James, 48, hasn’t shied away from sharing his views on social media 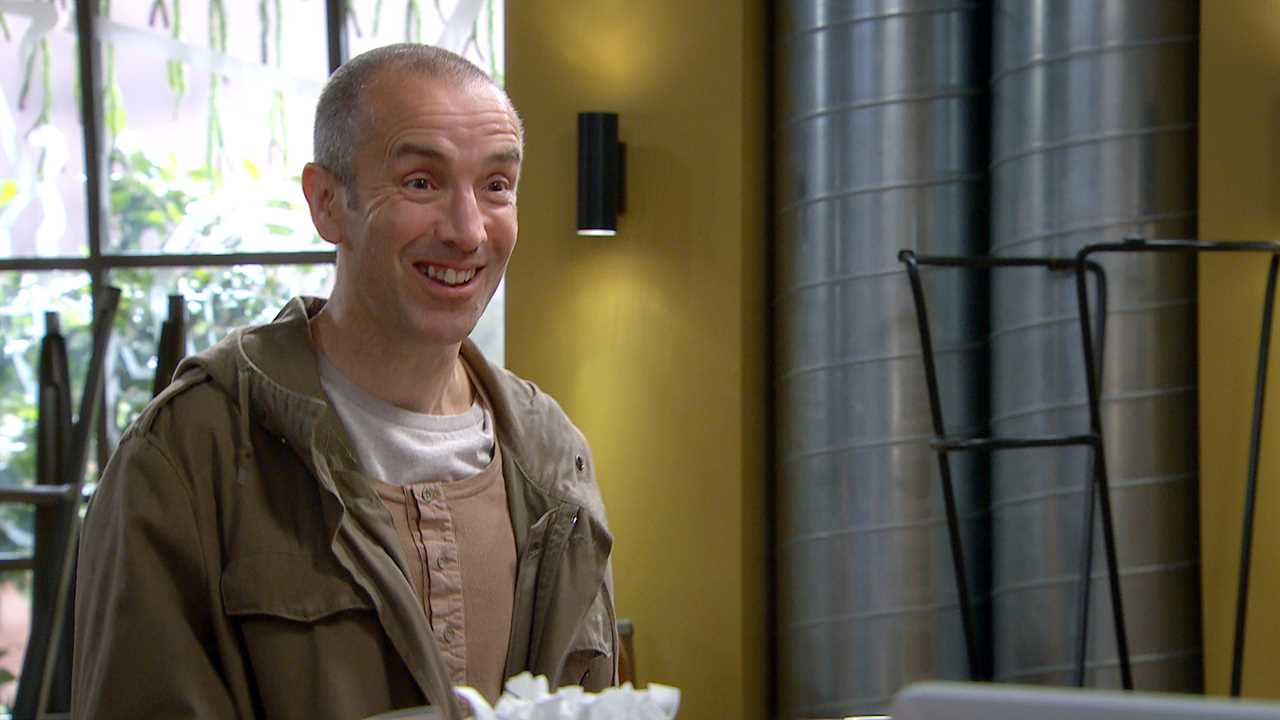 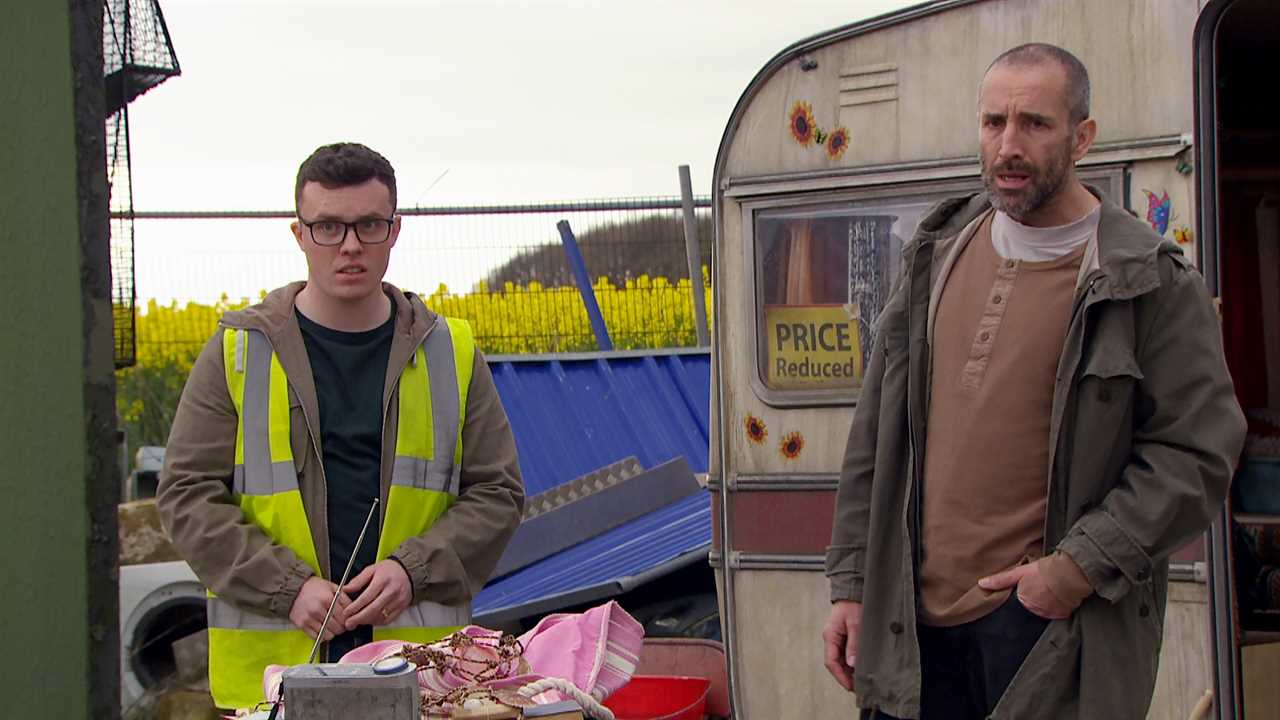