Catching Covid can age your brain by 20 years and slash your IQ, study warns

COVID could knock 10 points off your IQ and age your brain by 20 years, according to a study.People admitted to hospital with the bug can suffer..

COVID could knock 10 points off your IQ and age your brain by 20 years, according to a study.

People admitted to hospital with the bug can suffer brain damage that lasts for longer than six months. 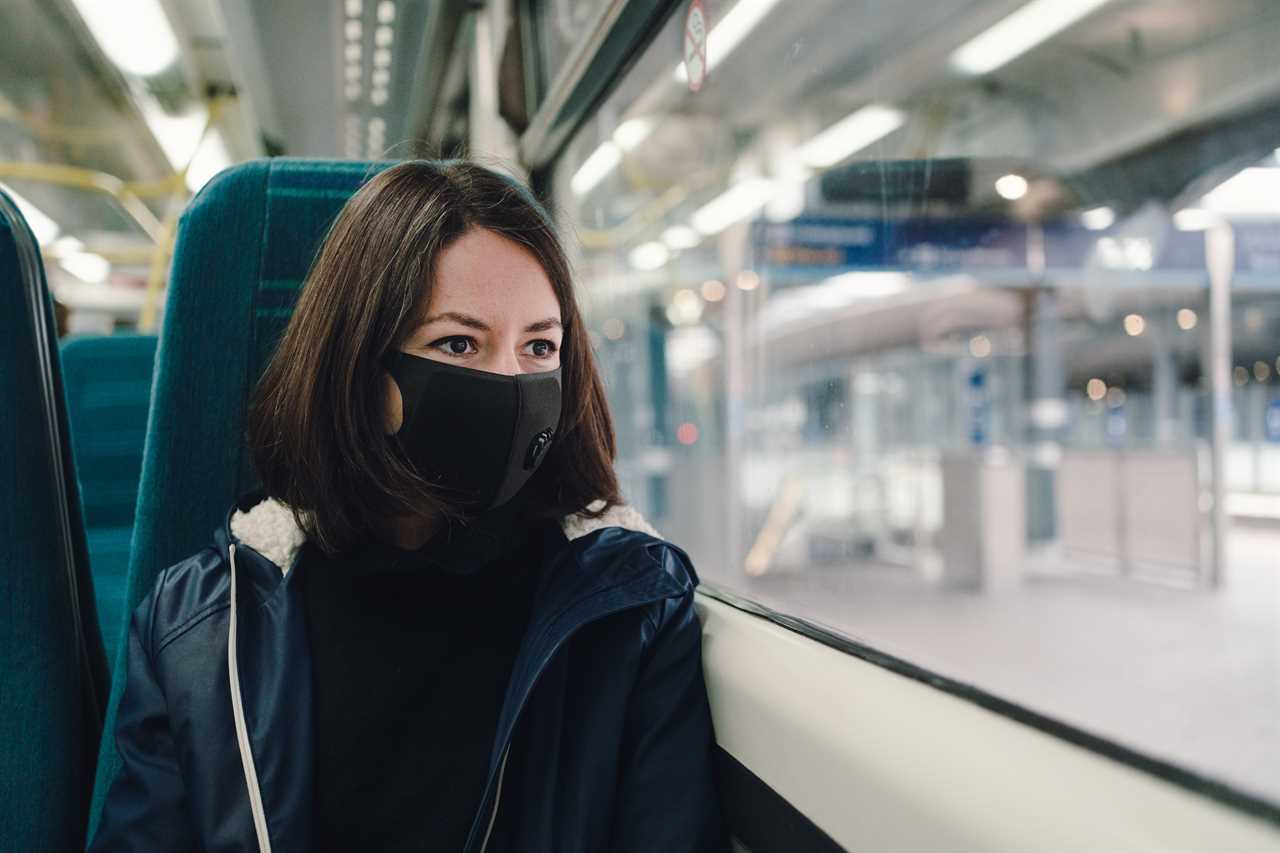 Having Covid and needing hospital treatment can age the brain by 20 years, a study claims

They might struggle to find the right words, take longer to process information or have a shorter attention span.

The sickest patients suffer the worst effects, said Cambridge University scientists – with 40,000 people in England admitted to intensive care during the pandemic.

A study of 46 Brits hospitalised with Covid in 2020 found they scored worse on brain tests than expected, compared to average scores from 66,000 people.

Anaesthetist and brain expert Professor David Menon said: “We followed some patients up as late as ten months after their acute infection, so we were able to see a very slow improvement. 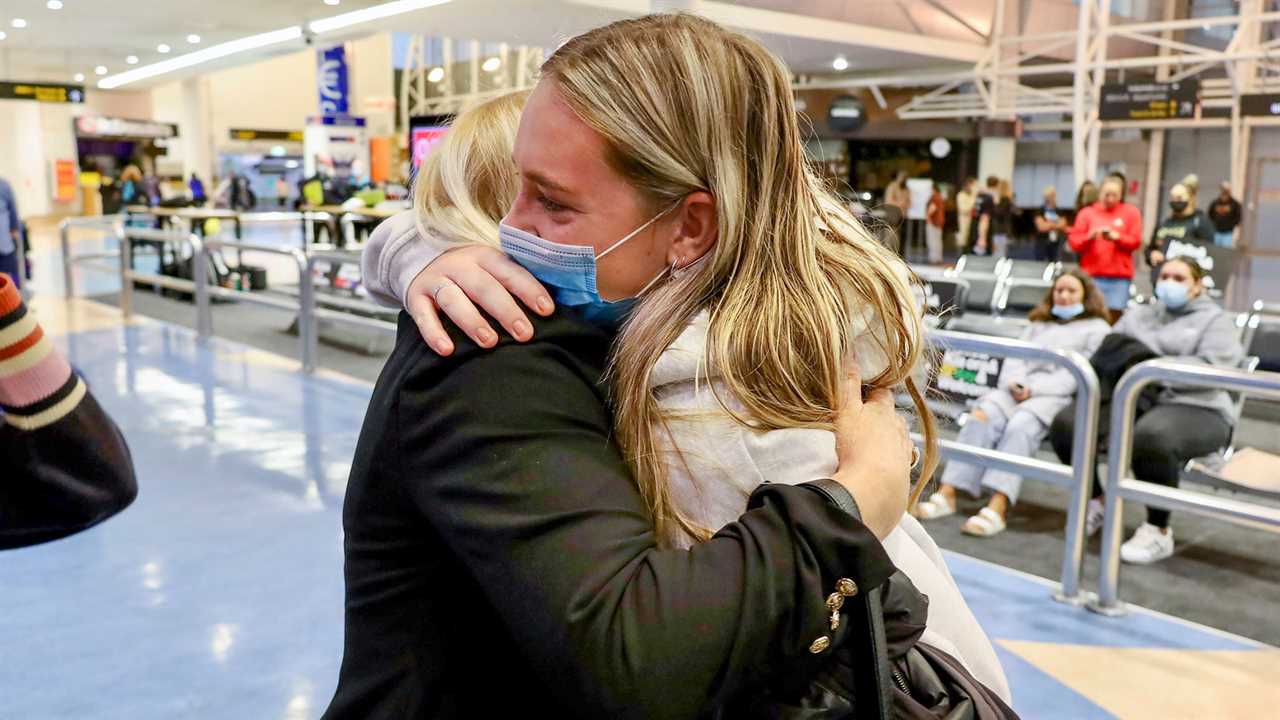 “This is at least heading in the right direction, but it is very possible that some of these individuals will never fully recover.”

Professor Menon explained that severe Covid can starve the brain of blood and oxygen, damaging it.

Swelling caused by the body’s own immune reaction to the bug could also wreak havoc on nerve cells, he added.

The effects of the damage are about equal to losing 10 points on an IQ test – the average IQ is 100.

This is similar to the normal drop in brain power that people see between the age of 50 and 70, researchers said in the journal eClinicalMedicine.

Professor Adam Hampshire, one of the study authors from Imperial College London, said: “Around 40,000 people have been through intensive care with Covid-19 in England alone.

“Many more will have been very sick but not admitted to hospital.

“This means there is a large number of people out there still experiencing problems with cognition many months later.

“We urgently need to look at what can be done to help these people.”

We previously told how even a mild case of Covid could cause lingering brain damage.

Researchers looked into exactly how the virus affects the central nervous system and the chaos it can cause. 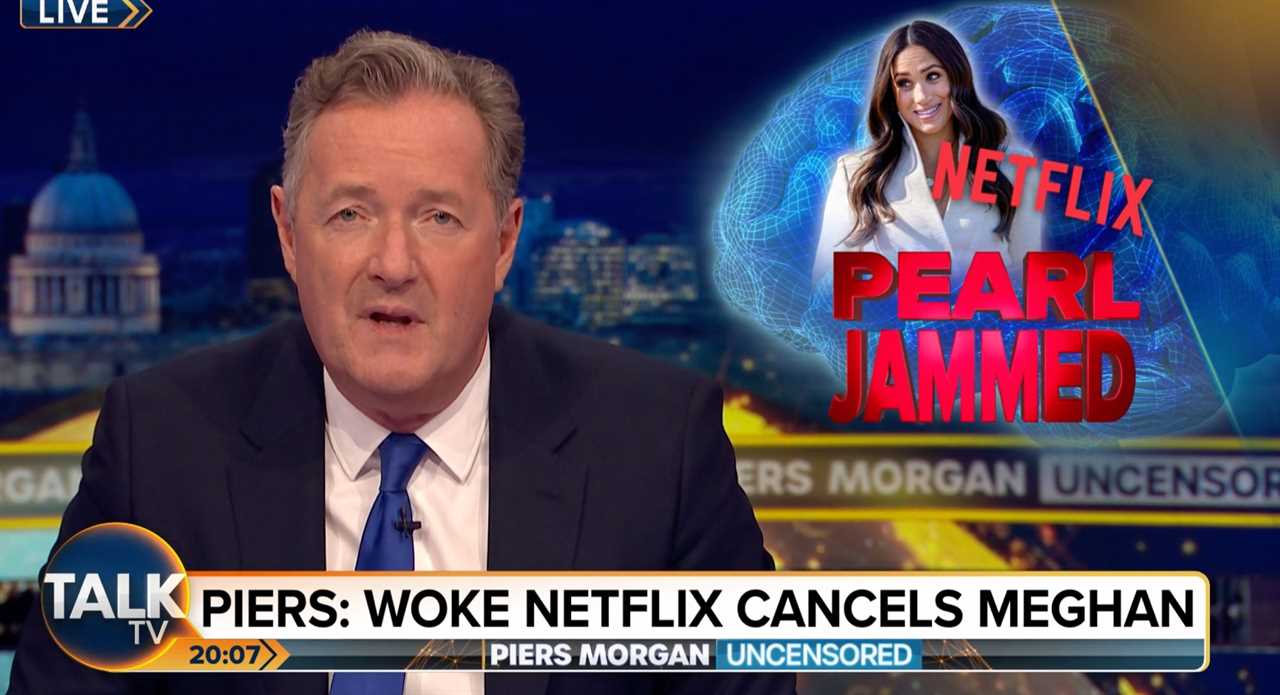 Piers savages 'money-grabbing' Meghan in rant about her Netflix axe

A team at Tulane University found severe brain swelling and injury linked to reduced blood flow or oxygen to the brain.

They also found evidence of small bleeds, neuron damage and death – even in primates that didn’t have a severe illness.