Brits face ‘national mission’ to save Xmas from Omicron and we’ll know more ‘in a couple of weeks’, says Sajid Javid

BRITS need to “roll their sleeves up” and get a booster jab now as part of a “national mission” to save Christmas, Sajid Javid said today.The health..

BRITS need to “roll their sleeves up” and get a booster jab now as part of a “national mission” to save Christmas, Sajid Javid said today.

The health secretary called for more volunteers to come forward to help the rollout as 400 troops and thousands of pharmacies and GPs are mobilised. 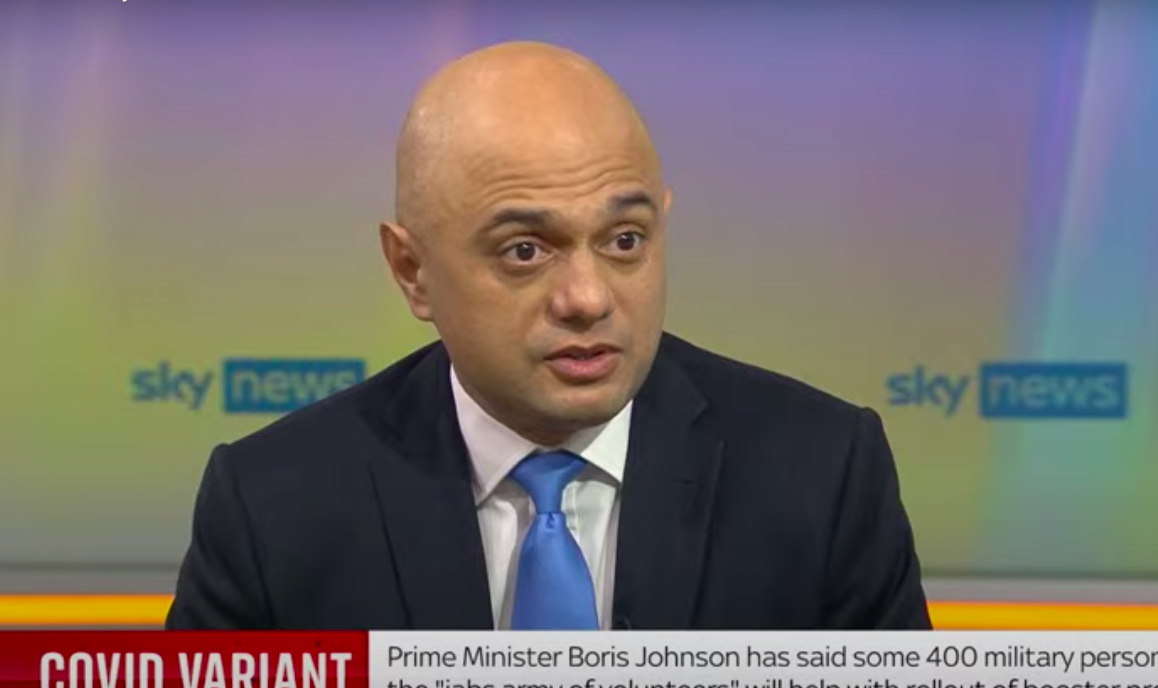 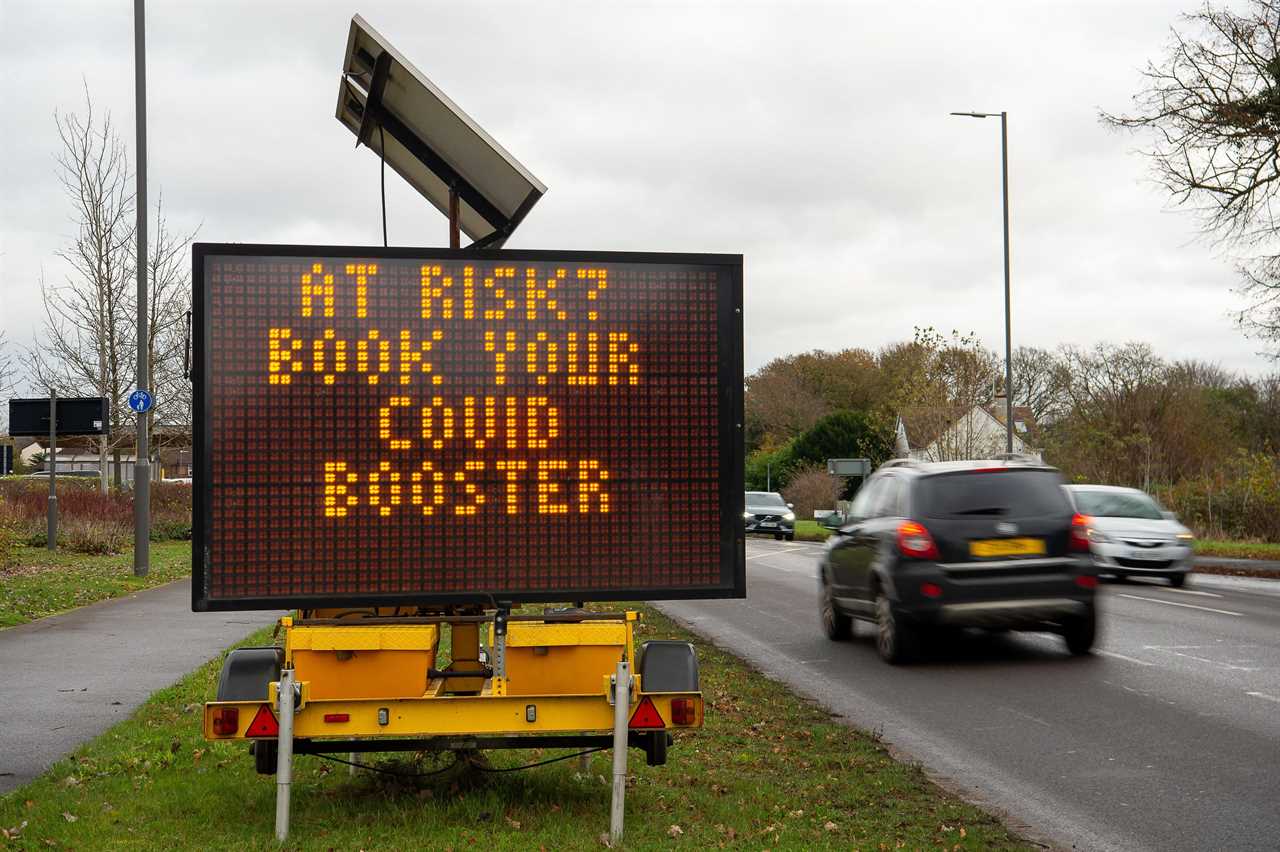 Brits are being urged to get their booster jabs

He said scientists will know a lot more about the danger posed by Omicron in a fortnight – ahead of the pre-Christmas review of restrictions.

And he insisted there’s “no need” for people to change their festive plans after a top Government medic urged Brits to limit their socialising.

Mr Javid said it’s “still likely” the current vaccines are “going to be effective against serious disease” caused by Omicron.

He added that getting a booster will give people a further layer of protection against both the new variant and the predominant Delta strain.

The health sec said: “It’s a real national mission for all of us – we’ve all got a role to play in this.

“If you get the call from the NHS then please do your step up, roll up your sleeves, and protect yourself.”

“Our best form of defence still remains our vaccines.”

He added that if the new variant turns out to be less dangerous than feared restrictions could be reversed before Christmas.

Ministers aim to up the rate of boosters to 500,000 a day so they can have offered all Brits one by the end of January.

They’re also keen for all over-40s to come forward by mid-December so they receive the top-up’s full protection for Christmas Day.

Mr Javid said 400 army medics and 1,500 pharmacies are being drafted in to turbocharge the pace of the rollout.

He also said there will be an “imminent” decision on “temporarily suspending” some GP duties so family doctors can muck in too.

But he also issued a rallying cry for more ordinary members of the public to come forward and volunteer to help with the big push.

He said: “In the last week we had about 2.4 million jabs across the UK. We are going to need to do around a million more but I think it can be done.

“Existing national vaccination centres and the hospital hubs, many of them will open for longer.

“Some of the people there are already committed to doing extra hours or they know where they can find the volunteers they want.

“We are also going to have more pharmacies than ever before – 1,500 pharmacies across the country – and more GPs will be involved as well.

“In terms of volunteers, we do absolutely need more volunteers.”

Mr Javid said he’ll be spending Christmas with his family and Brits don’t need to alter their current plans.

But he said people should consider taking a lateral flow test before heading to large events such as office parties.

He said: “People should continue to behave in the way they’ll need to over over Christmas. I don’t think there’s any need to change those plans.”

The health sec also said he’s “not worried” about another “Pingdemic” as a result of the return of self-isolation rules.

He said: We’ve got 22 confirmed cases at the moment. That will certainly go up but the numbers are low. I hope it stays that way.”