THE spread of Omicron could force Boris Johnson to trigger Plan B within days, prompting fears that Christmas could be left in chaos for a second..

THE spread of Omicron could force Boris Johnson to trigger Plan B within days, prompting fears that Christmas could be left in chaos for a second year. 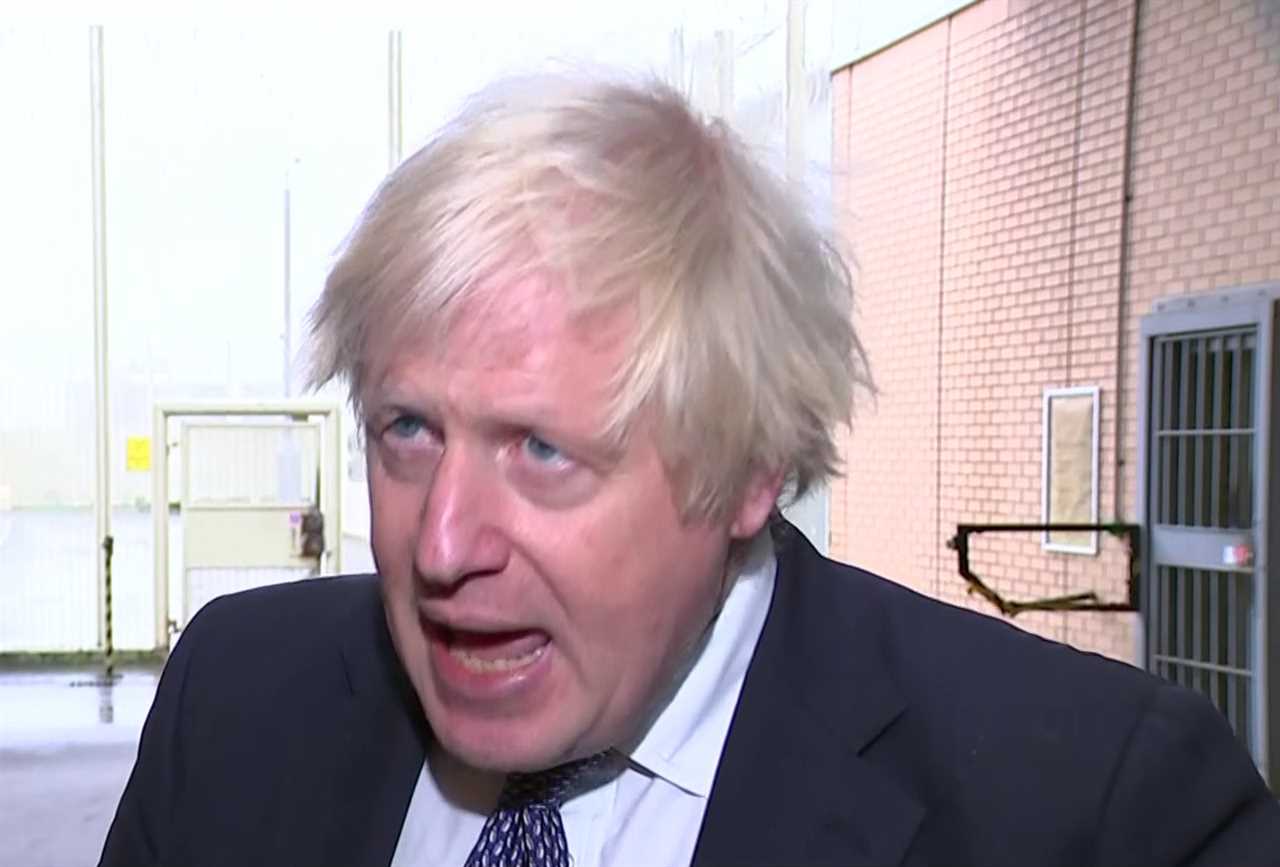 And they revealed that up to 1,000 Brits each day could now be catching the highly contagious form of the virus — with new cases ­doubling every three days.

Grim plans to slow the progress of the variant are now being war-gamed by Downing Street — including ordering Brits to work from home once more.

Football and music fans could also be required to show vaccine passports to enter crowded venues.

The desperate measures are being weighed up as the Prime Minister told a Cabinet meeting that “early indications are that it is more transmissible than Delta”.

Mr Johnson admitted it was still too early to tell if the strain was worse but said evidence pointed in that direction.

Number 10 said it is prepared to act swiftly against the threat — although officials insisted there are currently no plans to bring in extra restrictions.

The confirmed number of Omicron cases is only 437, but scientists fear the super-mutated variant is spreading more than three times faster than Delta, with many now estimating it could become the dominant strain within weeks.

Using UK Health Security Agency data, Professor Alastair Grant from the University of East Anglia calculates that up to one in 50 cases are now caused by Omicron — around 1,000 a day.

Read our Omicron variant live blog for the latest news

And he says the strain’s R rate, which measures the number of people infected by each case, could be as high as 3.47 — while the figure has been around 1.0 since August with Delta.

Prof Grant explained: “Numbers of Covid cases likely to be the Omicron variant are increasing rapidly in England.

“It is more effective at infecting people through a balance of escaping immunity and some increase in transmissibility.

“The biggest concern in the short term is pressure on hospitals because at the beginning of January those hospitals will already be having a hard time.”

Senior government scientists fear vaccines will do little to stop the bug transmitting between Brits, raising the likelihood of fresh restrictions.

Even if it is milder, Omicron will trigger a surge in infections that will likely feed through to increased hospital admissions and deaths.

It comes as NHS figures show hospital admissions in London and the South East have risen by a fifth in the past week due to Delta.

But the total number of Brits in hospitals with Covid has fallen to 7,317 since it peaked at almost 9,700 on November 1.

The UK has reported its highest weekly number of new Covid cases since January.

Dr Jeffrey Barrett, a scientist tracking Omicron, said: “This variant is spreading faster in the UK than the Delta variant at the same time.

“It’s going to take over, probably in a matter of weeks.”

Professor Tim Spector, who runs the Covid Symptom Study, said Britain will likely have more cases than most countries in Africa before the end of the year.

Downing Street last night pushed back on bringing in Plan B — insisting there was currently no need.

Dominic Raab said: “We don’t think Plan B is required because of the success of the vaccine.”

The PM aims to reveal any new restrictions by December 16 before MPs break up for Christmas so Parliament can be consulted.

Scotland’s First Minister Nicola Sturgeon has ordered firms to work from home when possible until at least the middle of January.

And she repeated calls for people to take lateral flow tests every time they visit pubs or restaurants or other times they mix with others. 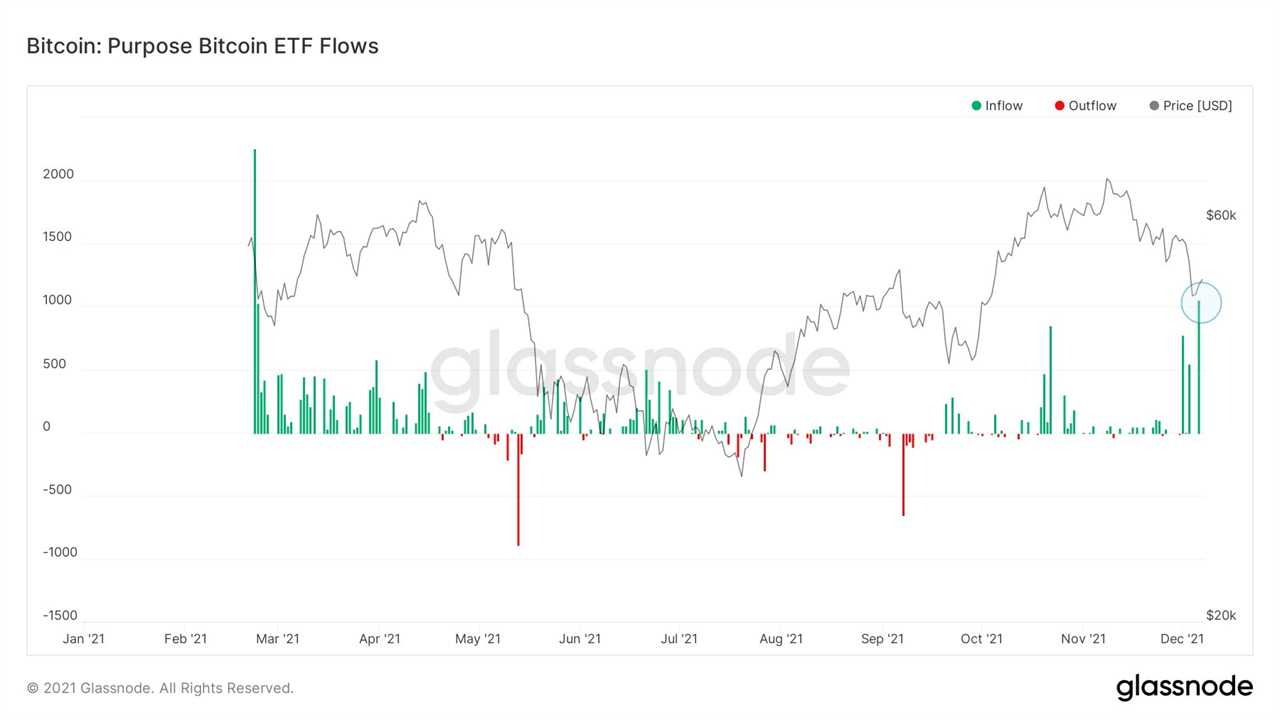 People queue at a jab centre in London 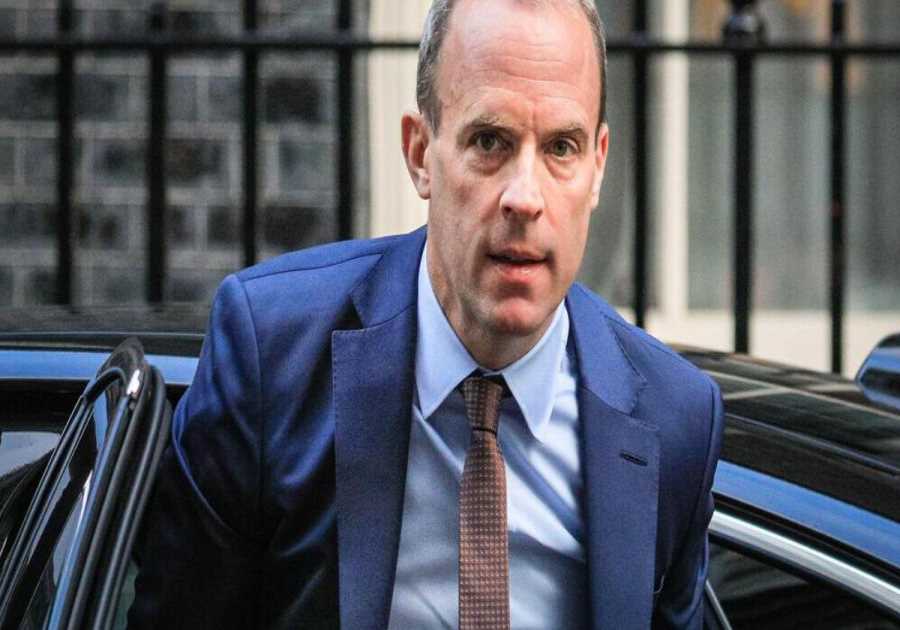