Potty panicA THIRD wave is allegedly on us. Forgive us if we don’t join in the panic.Yesterday’s jump in new infections might look substantial. But..

A THIRD wave is allegedly on us. Forgive us if we don’t join in the panic.

Yesterday’s jump in new infections might look substantial. But it’s mainly kids, unjabbed young adults, some still awaiting their second shot and a few foolish holdouts refusing to have any. 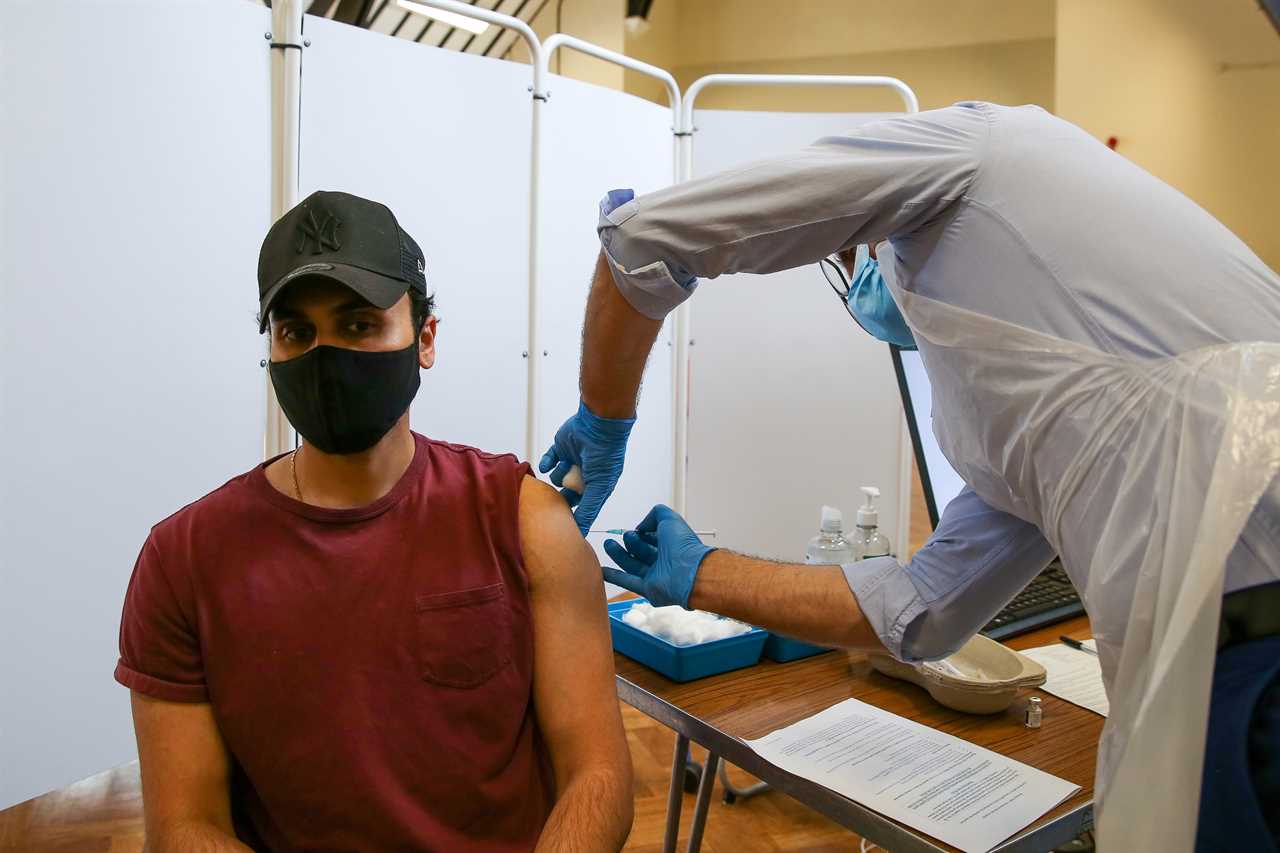 Very, very few of the first three categories will be hospitalised. Fewer still will die. And there are already signs deep in the data that the surge is flattening off.

Deaths and hospitalisations have risen a little too. But — as traumatic as they all are — these are still minuscule numbers.

London’s King’s College says the chance of getting Covid and showing symptoms after two jabs is now just one in 16,101.

The vast majority of the vulnerable have had both shots. And Public Health England now admits those have worked better than expected — meaning Boris Johnson may have been working off data last week which was too gloomy.

Yet still we face a month longer in purgatory. And for what?

Yes, we can jab many more younger folk between now and July 19. But what if cases, deaths and hospitalisations are still spooking the Government then?

Will they insist on waiting for all kids to be done too? Or maybe for some older folk to book a booster?

We don’t believe the doom-mongering control freaks of Sage will EVER give our PM their nod to cast off our shackles.

He personally will have to summon the nerve.

Frankly, we don’t see much stopping him bringing the date forward now.

YOU may love animals. You may never say boo to a goose. Better keep it that way.

Otherwise, if the woke legal minds at Oxford University prevail, you’ll be prosecuted for hate speech. 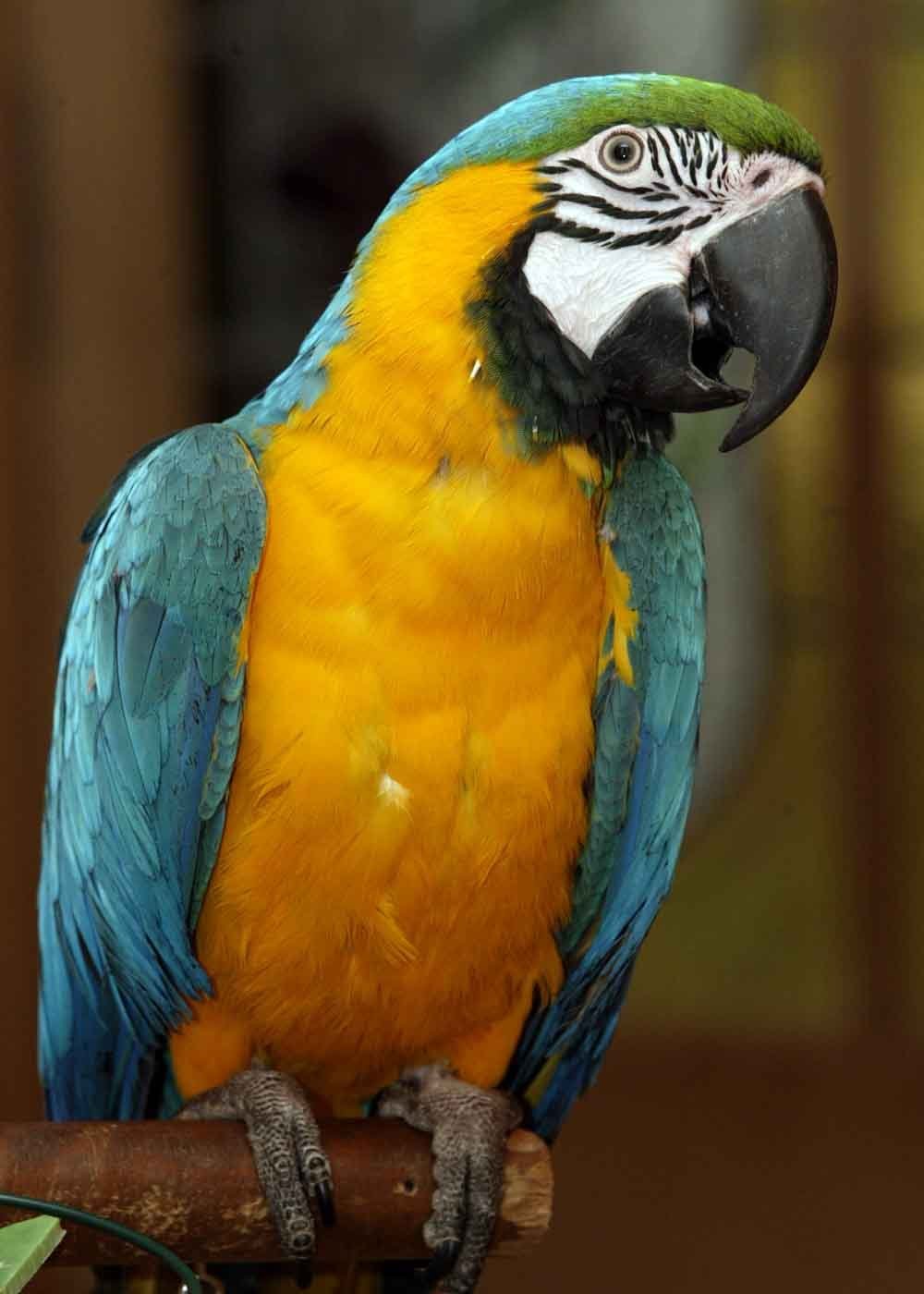 Their proposals, in the Oxford Journal of Legal Studies, would protect dogs, cats and even birds from discriminatory “speciesist” remarks.

The researchers accept that creatures can’t understand us, whatever we say. But they claim speech can still be unlawfully hateful even if it upsets no one and nothing. Not even a hamster.

We would call these boffins ­barking. But it would malign the ­sanity of dogs.

And we don’t want our collars felt.

ENGLAND and Scotland used to play at least once a year. They were not always occasions of unbridled harmony.

Tonight at Wembley marks a new chapter in that ancient rivalry, the ­oldest in football. But whether you’re English or Scottish or neither, let’s keep it cordial, fun and have a blast.

And may the best team win.