DOCTORS missed 100 cases of cancer every day in 2020 because of the Covid shutdown.The number of people diagnosed plunged 12 per cent due to..

DOCTORS missed 100 cases of cancer every day in 2020 because of the Covid shutdown.

The number of people diagnosed plunged 12 per cent due to lockdowns and efforts to save the NHS. 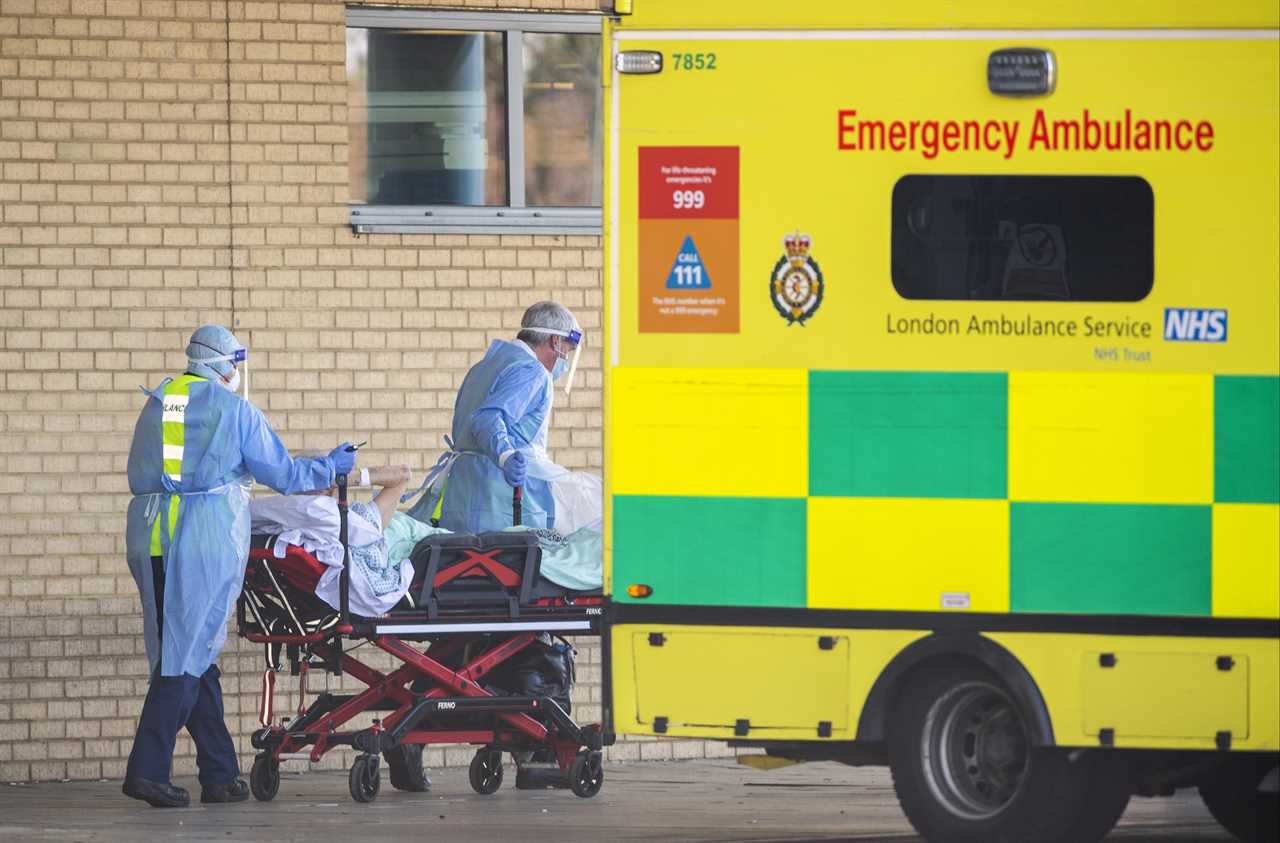 Brits avoided hospitals during the worst of the Covid crisis, meaning thousands of cancers were missed

Medics warn there was no drop in people getting sick – only in the number starting treatment.

“Cancer screening effectively stopped for months, the number of people being referred for tests dropped, and many tests and treatments were delayed.

“But the crisis facing cancer services was accelerated by the pandemic, not caused by it.”

A drop in the number of cases picked up means survival odds are worse for patients who slipped through the cracks.

Breast, prostate, lung and bowel cancers were still most common, making up half of all disease.

The biggest drop in major cancers was for prostate, which saw official cases plummet by 24 per cent.

Macmillan Cancer Support said the data, from NHS Digital, show there are 38,000 “missing” people living with cancer without knowing.

He said: “Many people were badly affected by the disruption to cancer services.

“Others were simply too frightened of catching the coronavirus to visit their GP, or worried about putting additional pressure on the NHS at what was an incredibly challenging time.

“Sadly, we are still living in the long shadow cast by the pandemic.

“Delays in being diagnosed and treated for cancer remain an agonising reality for tens of thousands of people.”

Peter Johnson, cancer director at NHS England, said: “Today’s data provides a snapshot of the short-term impact of the pandemic on the number of people coming forward for cancer services.

“But a lot has changed since then.

“Since March 2021, cancer referrals have been running at record highs, with the latest figures showing over a quarter of a million people referred for urgent checks in a single month.

“We know there is still more to do, and we continue to urge people to come forward.”