I was rushed back into theatre with bleed after nearly dying in cancer setback, says The Sun’s Deborah James

DEBORAH James was rushed into surgery yesterday with a bleed, just days after nearly dying in a medical emergency.Trending In The News columnist has..

DEBORAH James was rushed into surgery yesterday with a bleed, just days after nearly dying in a medical emergency.

Trending In The News columnist has been in hospital for a few weeks, updating her followers on the “traumatic” rollercoaster in her brave fight with bowel cancer. 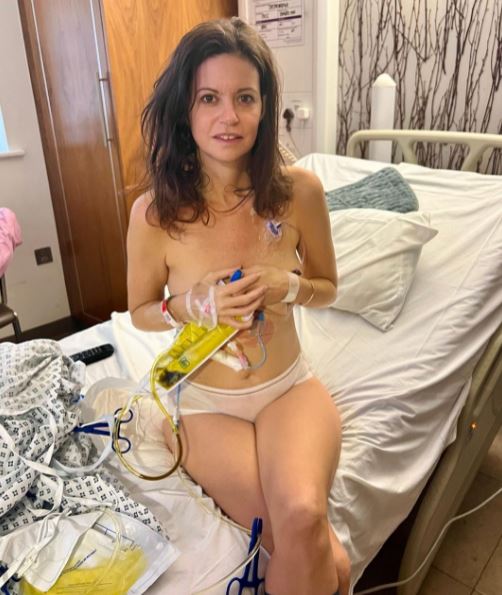 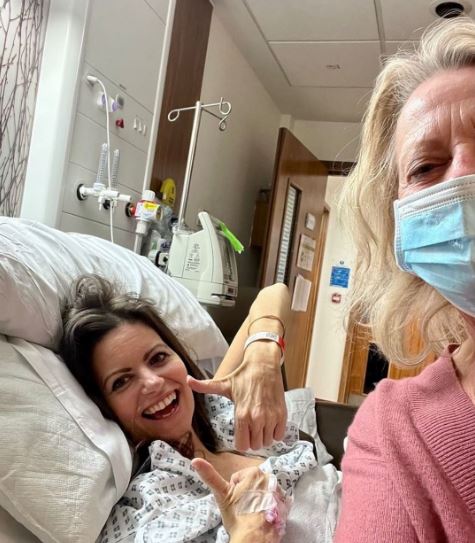 Her mum, Heather, has been allowed to safely visit as Deborah goes through treatment

She wrote on Instagram: “Argh the cancer rollercoaster! Yesterday was the classic ride high and fall flat at the last bend!”

The mum-of-two, diagnosed with incurable cancer five years ago, said she felt good yesterday morning and had even chatted with doctors about going home.

But frustratingly, she said “a small bleed meant I ended up being rushed back into theatre having a colonoscopy and Endoscopy within the hour to check for the source”.

This morning she told how she had spent the night with medics trying out new regimes for treatment, and thanked her followers for the love and support.

She added: “Praying today will be uneventful and stable.”

Last week she revealed the scare she and her family had, when she had “an acute medical emergency” at hospital.

Her mum, Heather, has been allowed to safely visit her in hospital and is helping update followers of the beloved “Bowel Babe”.

Yesterday she posted a picture of her in a mask, sitting next to a smiling Deborah pulling out a double thumbs up while lying in bed.

Heather wrote: “Deborah has just come round from her 5th operation in 10 days today!

“How she does it time and time again blows me away. It’s early hours, but it went to plan.

“The aim was to internalised her bile stent if it was working which so far it seems to be.

“Obviously now she’s kept under close monitoring but she’s really happy (and emotional) because she has no drains for the first time in weeks.

“We just have to pray she remains stable for the foreseeable future now.”

The brave former teacher, who writes her Sun column Things Cancer Made Me Say, is ploughing on and determined to get through the latest setback.

On Sunday, she posted: “Today I walked – it’s the first time in 9 days I’ve been able to try.

“It’s never been so hard to muster the strength and conviction to do so.

“I’ve had 4 operations this week (with more to come), am beyond shattered with a very weak body. But somehow my body is still ploughing on.”

Posting a picture of her smiling and giving a thumbs up in hospital on Friday, she said: “In 5 years of having stage 4 Cancer – this has been the hardest, most heartbreaking and scariest of them all.

“I’d always prepared for my death, but I wasn’t prepared for something so blindsiding and traumatic to happen. I can’t quite believe I’m here to write this.

“A week ago my whole family was praying I’d pull through the night. I’m getting a lot of help and support to come to terms with the trauma I’ve been through.”

In December, Deborah said she was facing another “uncertain phase” with her stage 4 bowel cancer, after a “scary six months”.

Her liver started to fail in the summer because a rapidly growing tumour tried to wrap itself around her bile duct, and she was given an emergency stent.

In December, the liver stent stopped working and doctors were unable to replace it.

Now she has had a series of operations to stent the liver again, in a bid to get her back home and on treatment again. 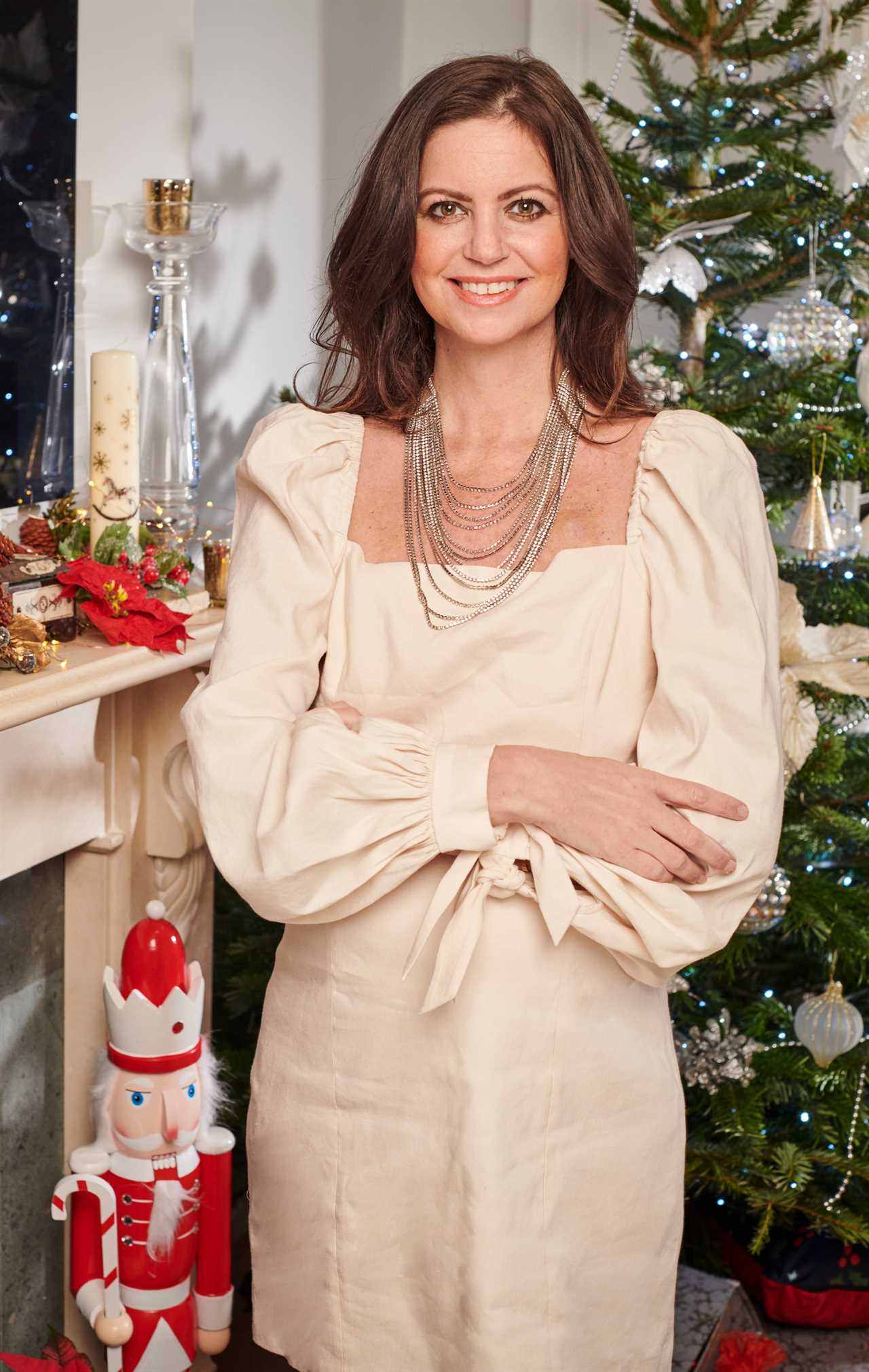 At Christmas, Deborah was told she would be able to restart chemotherapy in 2022 because her body was strong enough