CANDY cane balloons arch over a hallway door, a beautifully decorated tree stands in a corner and prettily wrapped gifts lie all over the house.At..

CANDY cane balloons arch over a hallway door, a beautifully decorated tree stands in a corner and prettily wrapped gifts lie all over the house.

At the dinner table, Laura Nuttall and her family tuck into a full turkey dinner and pull crackers as they celebrate Christmas six weeks early. 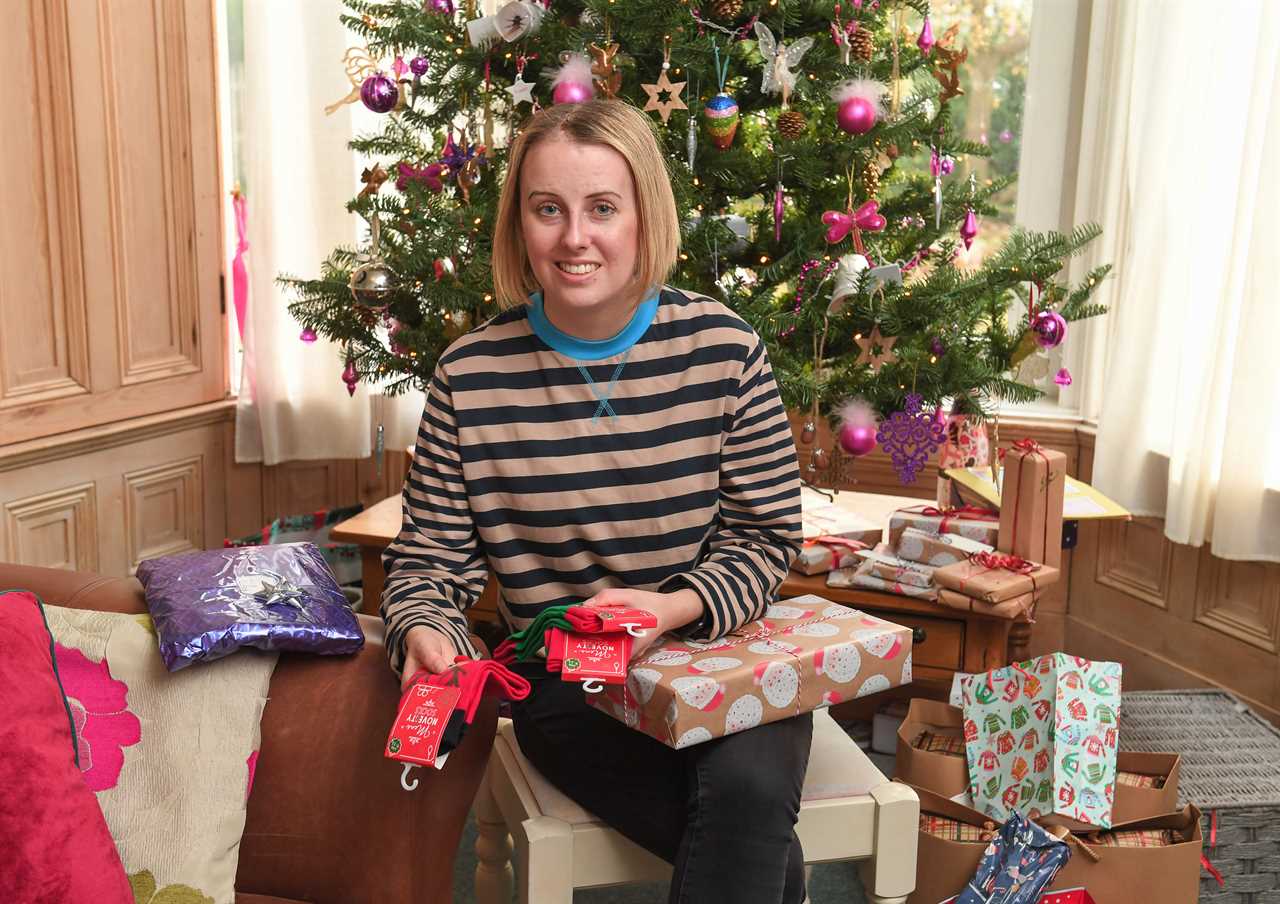 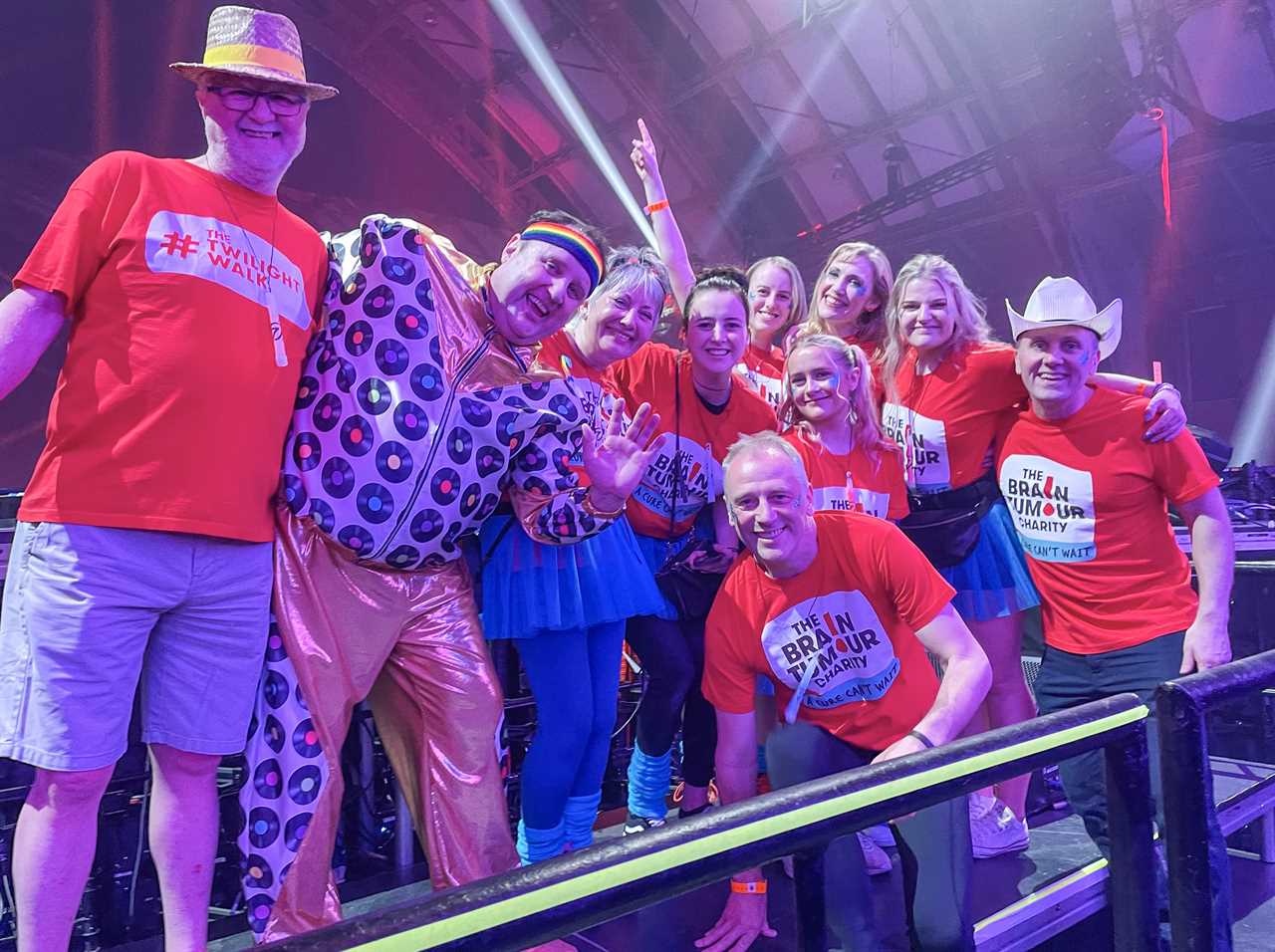 Laura has developed a special friendship with Peter Kay, one of the biggest names in showbiz 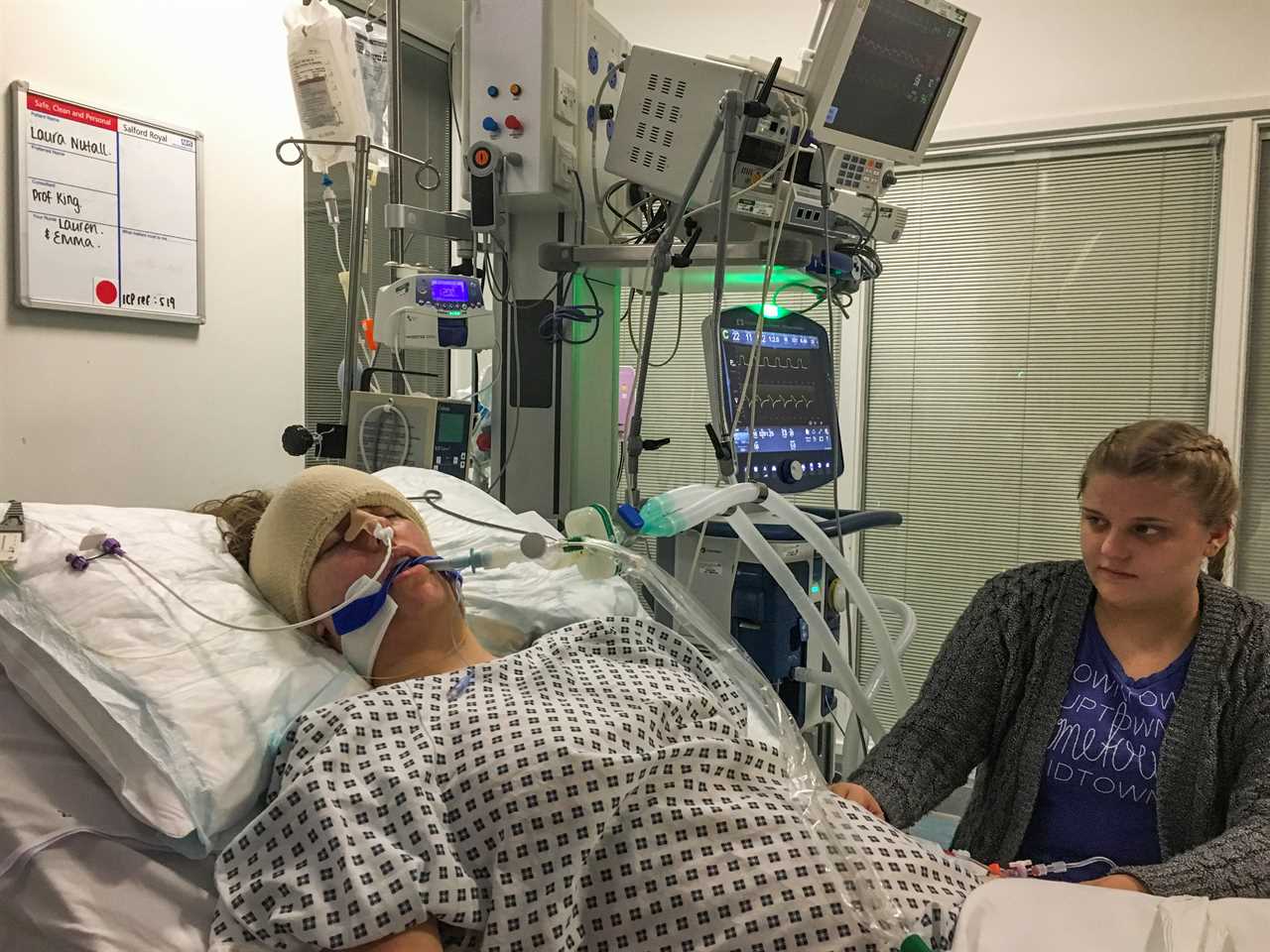 After surviving an aggressive brain cancer for four years, she has been told there is now little hope of survival.

Yet she refuses to give in, determined to celebrate a second Christmas on December 25.

And if love carries her forward, she will be there — not only with the love of parents Nicola and Mark, who have raised around £200,000 for specialist treatment to prolong their daughter’s life, but of sister Grace, 20, and thousands of strangers who have followed her story on Twitter — where Nicola, 52, tweets as @shitscaredmum — and sent cards and gifts for the family’s early celebration.

There’s also a special friendship with one of the biggest names in showbiz.

Comedian Peter Kay not only raised thousands for Laura’s immunotherapy in low-key comeback gigs last year, but has become a close family friend.

Each three-month scan, every trip to Germany for specialist treatment, Peter is there with support.

Laura says: “When he’s on TV he’s Peter Kay, but when he comes round to visit, he’s just Peter. He concentrates on making me laugh and he’ll do it until my cheeks hurt.

“He’ll text me before an important appointment or just to see how I am. He’s become a real friend.”

Nicola said: “It was such a lovely day. We had secret Santa gift-giving and Laura got an Oodie. Then we all sat down to a big turkey dinner and played games like Who Am I?

“I’d been feeling a bit anxious in the run-up to it. Having to organise an early Christmas because your daughter is sick brings anxiety with it, but it was a day when we could forget everything else and concentrate on family and having a lovely time.

“Having a toddler running about was magical. There was a time we didn’t think Laura would live long enough to meet Alice and now she has two little cousins.”

Dad Mark, 60, a storyboard artist for film and TV, first met Peter in 2003 while working as a unit director on the comic’s Channel 4 sitcom Max And Paddy’s Road To Nowhere. They hit it off but lost touch over time.

When Laura was diagnosed in 2018 the family began fundraising to keep her alive, while also campaigning for better research into brain cancer.

It kills more children and under-40s than any other cancer but gets just two per cent of research funding. 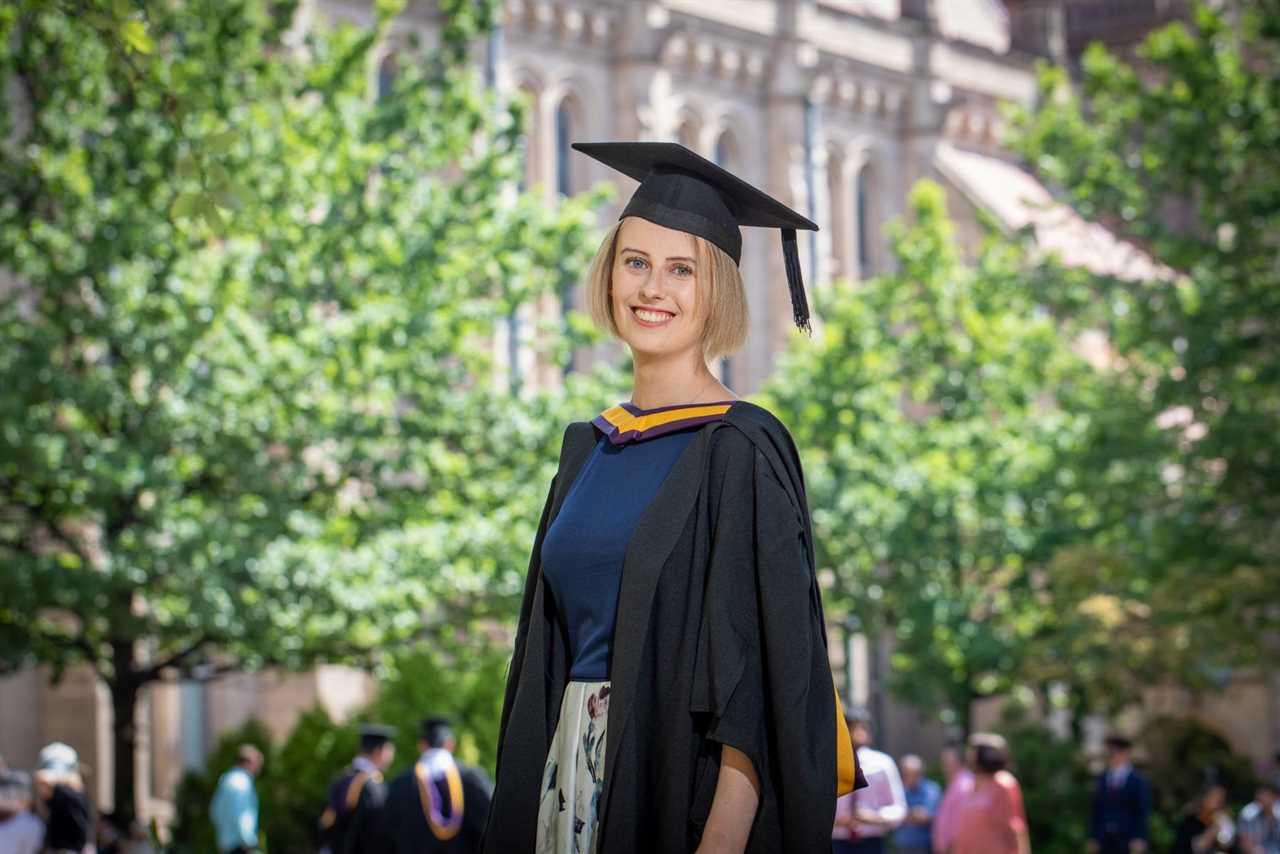 Since her diagnosis Laura has amazingly earned an a 2:1 degree in Politics, Philosophy and Economics while living away from home 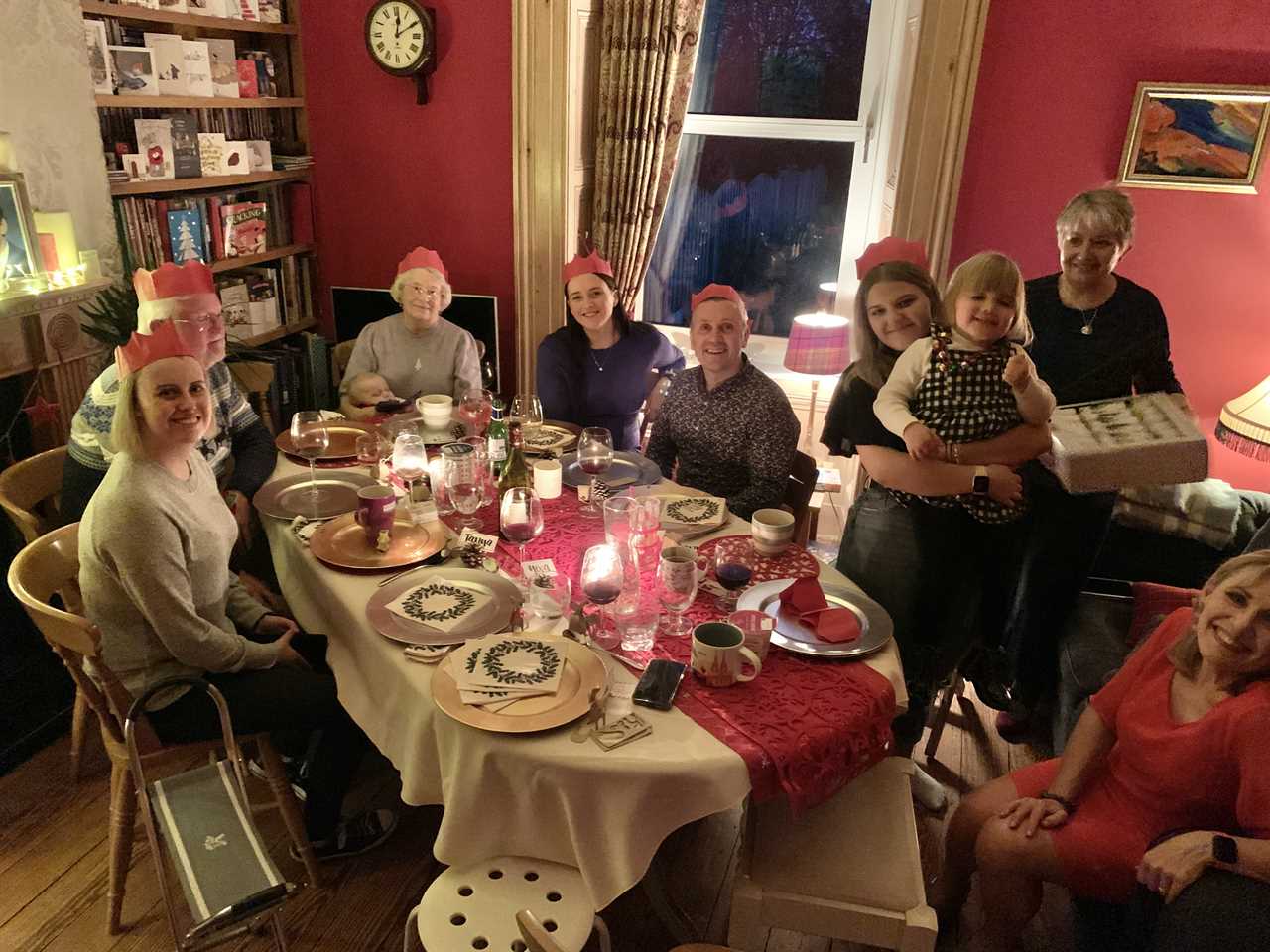 At the dinner table, Laura Nuttall and her family tucked into a full turkey dinner and pulled crackers as they celebrated Christmas six weeks early

When Peter saw Mark highlighting the issue on local TV he rang him out of the blue.

Mark said: “He said he wanted to do whatever it took to help, and he’s been amazing ever since.

“He’s been to the house five or six times and he doesn’t just pop in, he spends the whole day with us. I think he’s able to relax and just be himself.

“We don’t expect him to make us laugh — although he always does.

“Every time Laura has an important appointment he texts to tell us he’s thinking of her.

In return, the Nuttalls are loyal to the deeply private funny-man, revealing little about their conversations.

Peter took a break from public life in 2017 after cancelling his live shows due to “unforeseen circumstances”.

But he made an emotional return last August to raise money so Laura could have immunotherapy treatment in Germany.

And fans were delighted earlier this month when he announced his official comeback with a series of shows next month, and Laura is hoping she will get to see him.

It’s easy to see why Peter is so fond of Laura. Mark says that since she was diagnosed aged 18, she has never shed a tear or asked, ‘Why me?’

Initially given 18 months to live, she has not just survived cancer but has so far wiped the floor with it, earning a 2:1 degree in Politics, Philosophy and Economics while living away from home.

She has gone through 11 cycles of chemotherapy, travelled to Germany for immunotherapy and is currently undergoing an intense course of radiotherapy at the Christie cancer hospital in Manchester. 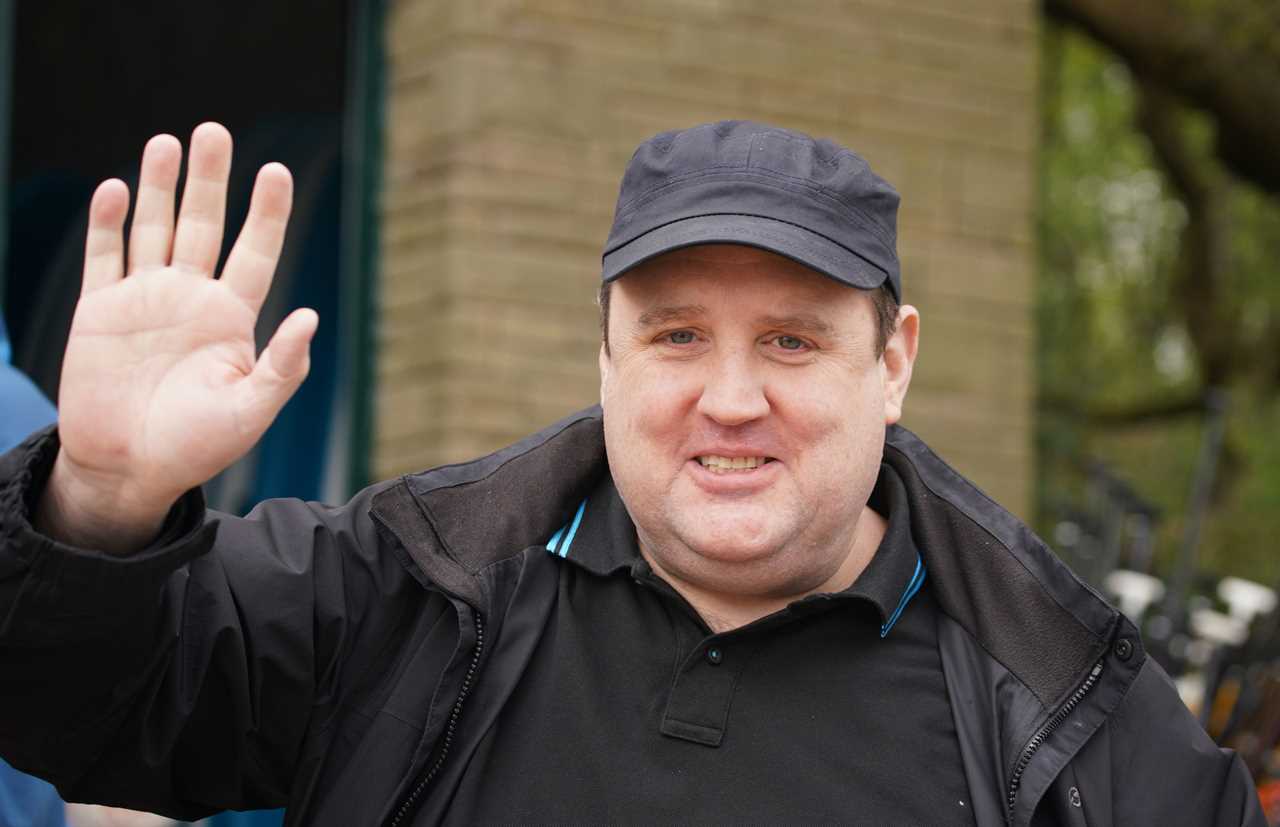 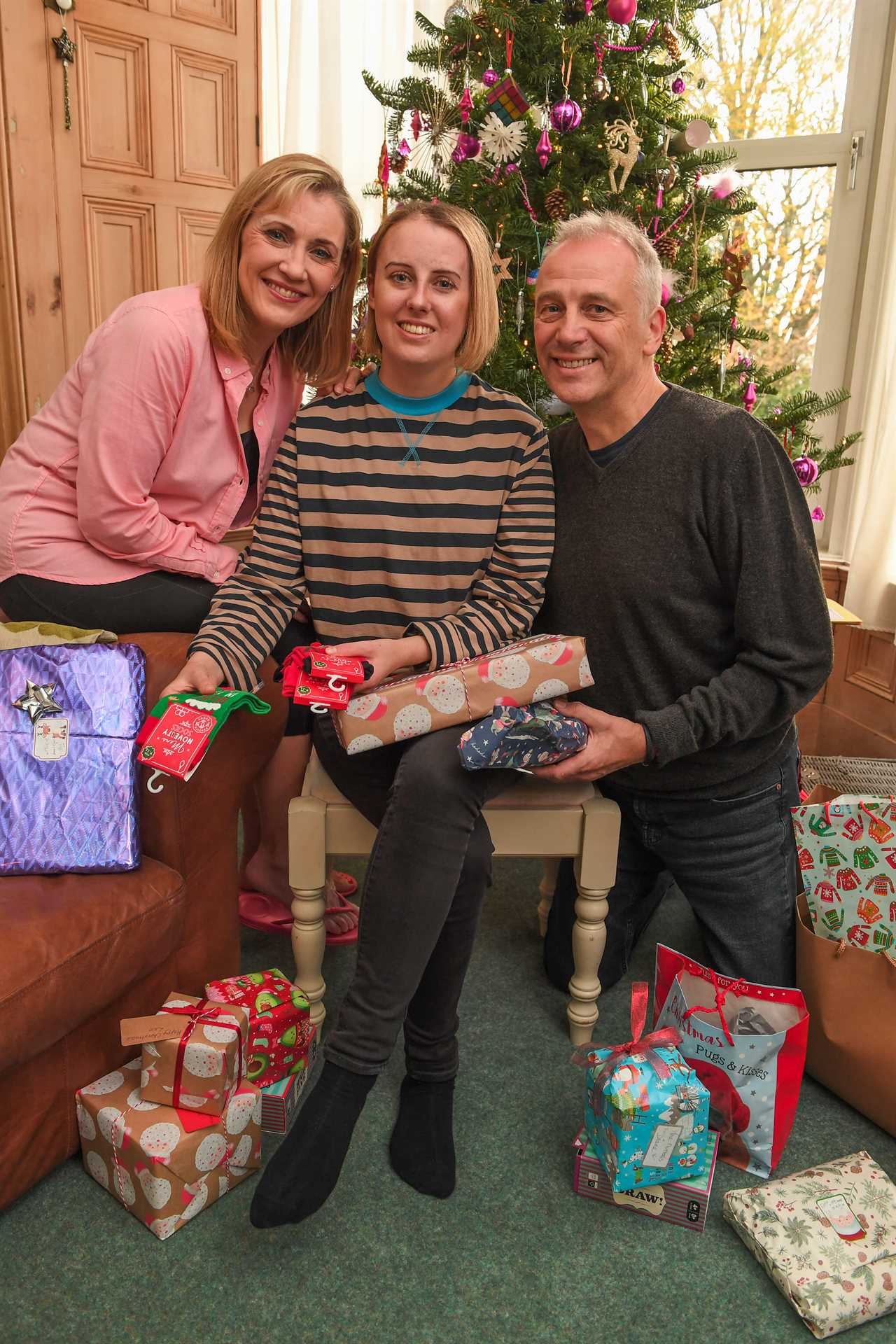 She has also made plasticine models with Wallace & Gromit creator Nick Park, carried the Commonwealth Games baton and presented the local BBC weather.

Today Laura’s walking is unsteady, her balance shaky and her speech slow. But she is no less impressive.

She says: “When the doctors said the tumour was back in September I just wanted to think about the next chapter of my life.

“I’m a very determined person. I didn’t want this to take over everything. I went to live in Manchester at university on my own with a brain tumour.

“Some days I wasn’t able to get out of bed, other days I would vomit and then go to lectures, but I did it.

“I like to prove people wrong and I’m not over living right now. I get angry sometimes but I don’t feel sorry for myself and I’m not afraid.”

In June, Laura was given hope when doctors said her tumour was “stable”. 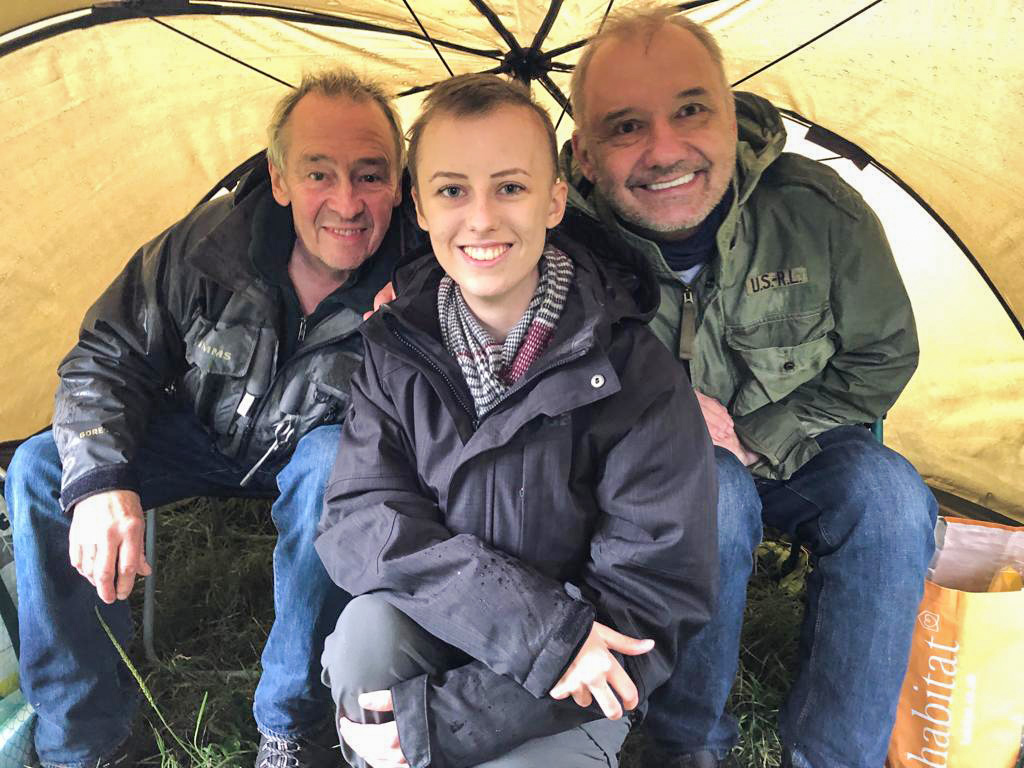 But a routine scan three months later showed it had returned at the cruellest of times — as Laura started looking for her dream job with the Border Force.

“Mark believes in positivity above all else but I don’t have that same confidence in the universe and my thoughts are probably darker, but we all stay positive for Laura.”

The couple, who sit on the board of the charity Our Brain Bank and support The Brain Tumour Charity, were horrified to discover that tissue is not automatically stored and frozen following surgery.

Nicola says: “It’s such a simple thing, and if hospitals routinely did it then the samples might not only help patients now but research in future.

“Apart from one new therapy 30 years ago, treatment for brain cancer hasn’t changed in half a century.

“We’ve had to fund a lot ourselves, from trips to Germany to a vaccine treatment.

“We need to do more as a country.”

In Britain, 33 people a day — more than 12,000 a year — are diagnosed with primary brain tumours. Just 12 per cent live longer than five years.

Despite her poor outlook, Laura is determined to beat the odds. She says: “The doctors know what I’ve got but they don’t know who I am.”