THE SUN’S Deborah James broke down in tears today as she revealed she’s petrified of dying.The 40-year-old shared a heartbreaking Instagram post last ..

THE SUN’S Deborah James broke down in tears today as she revealed she’s petrified of dying.

The 40-year-old shared a heartbreaking Instagram post last night, in which she said she has stopped active cancer treatment and is now receiving end of life care at her parent’s home, with her family around her. 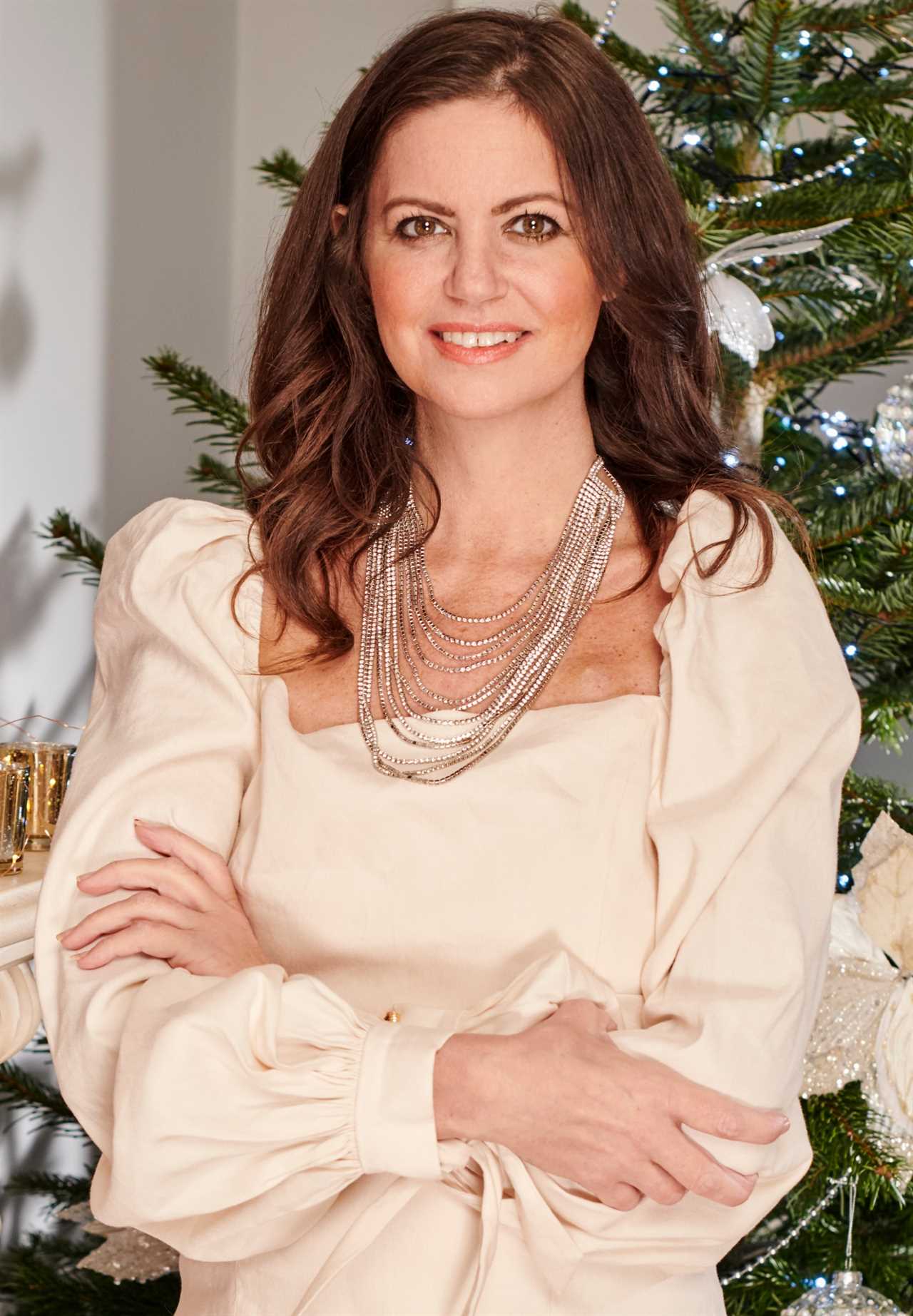 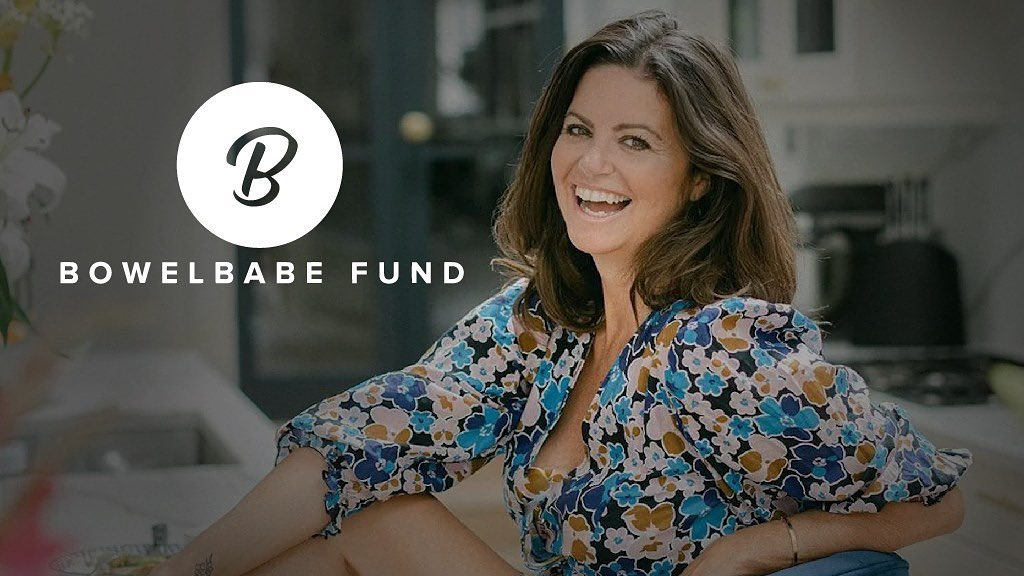 Deborah has launched a fund to help continue research into cancer 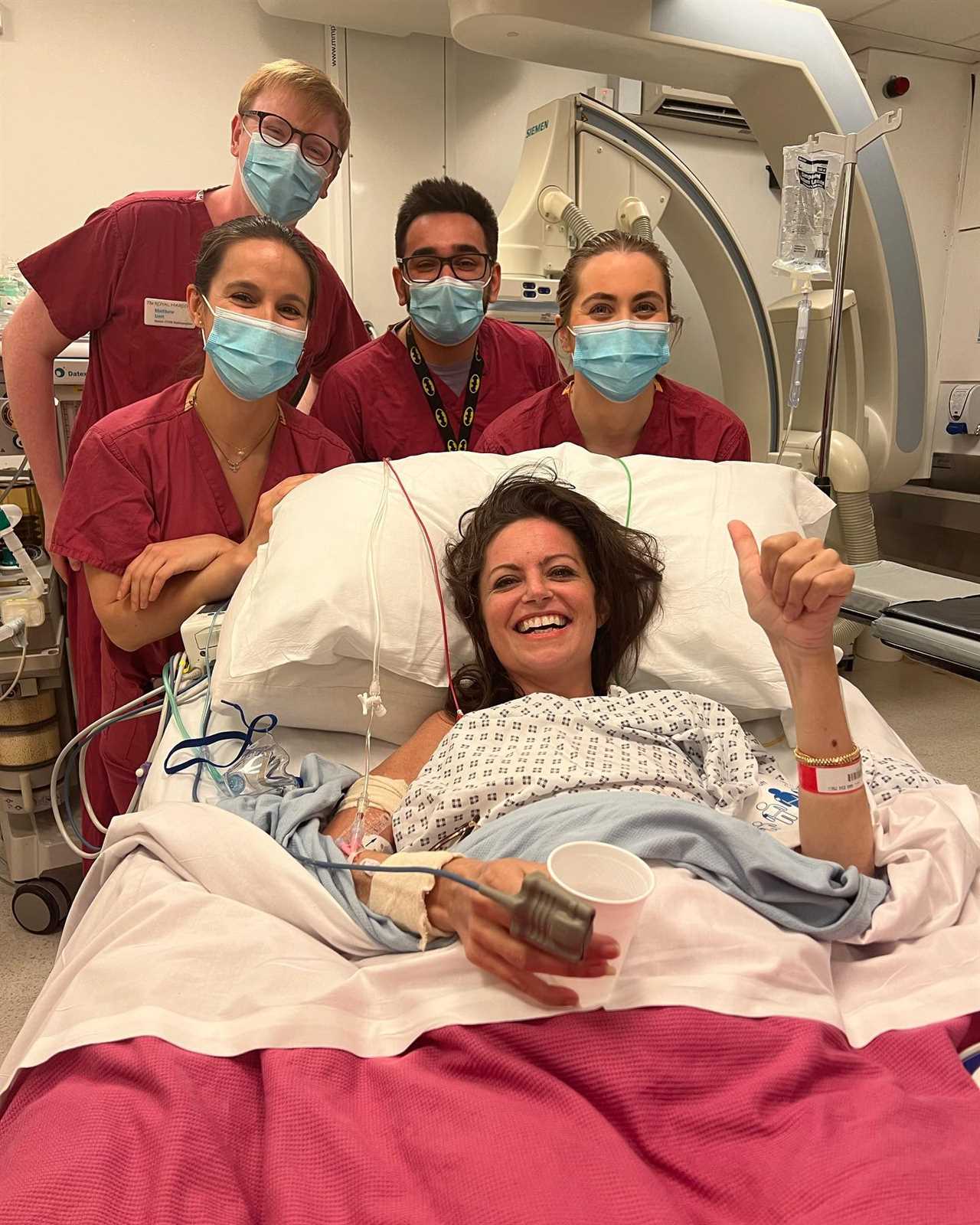 Hours after her final Sun column went live, and speaking on BBC Radio 5 Live, the inspirational mum-of-two said she was ‘gutted to not have more life’.

Her voice trembling, she said: “I’m scared about what might happen but it is what it is, I’ve had five years to prepare but you never really prepare – you always want more.

“My health hasn’t been good and I could see it coming and it’s just knowing that it’s going to happen.”

Deborah, who has shared every step of her rollercoaster experience with stage 4 bowel cancer in her Sun column ‘Things Cancer Made me Say‘ and the BBC You Me and the Big C podcast, said she has taken solace from those who have gone before her. 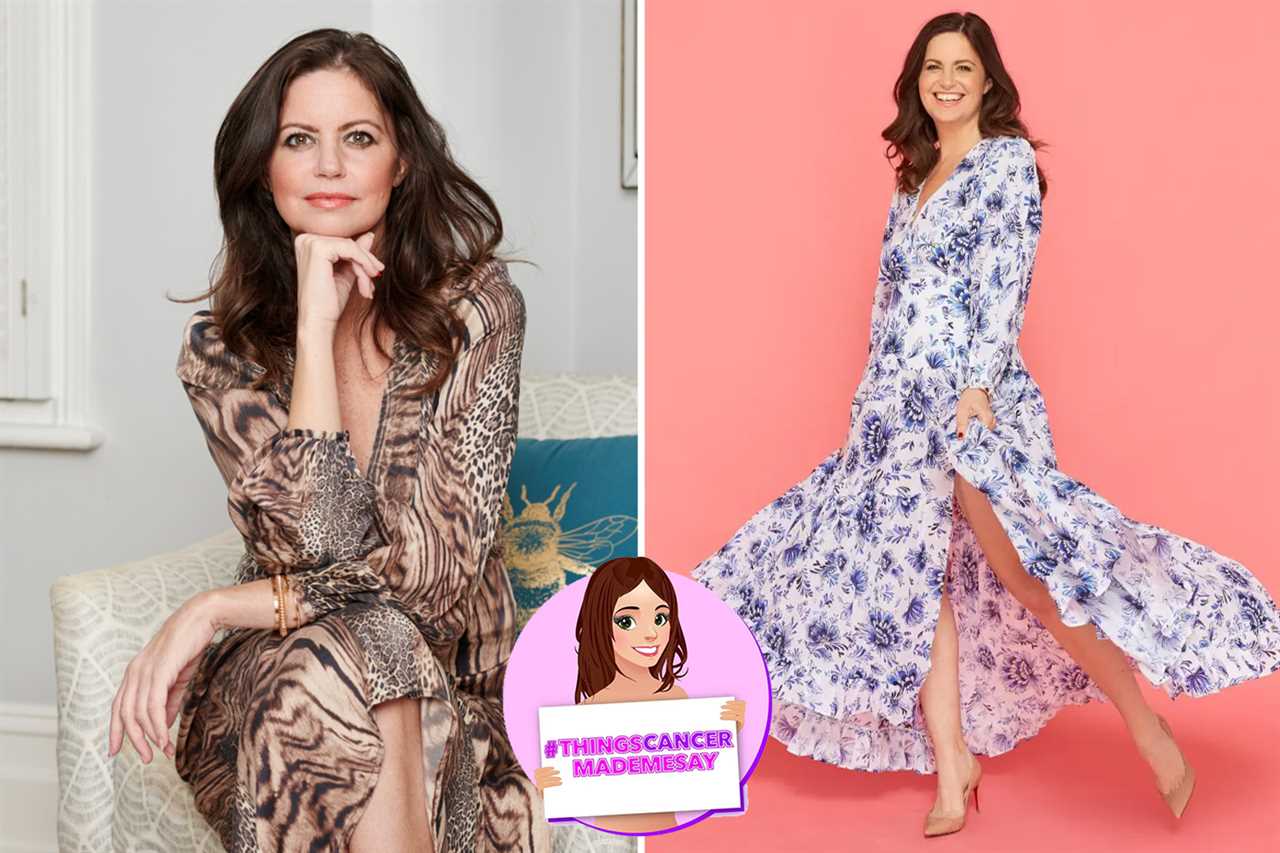 I'm scared of dying & not seeing my kids grow up, says Deborah James

Remembering her former podcast co-host Rachael Bland, who died of breast cancer in 2018, Deborah said: ” I’m really scared. I don’t know how she could deal with such a ‘this is what I’m going to do’ [approach], I’m petrified.

“I can’t make a deal with the devil anymore unfortunately.

“I just feel gutted not to have more life, ‘cos you know me, I love life so much.

“But I do hope that all of our stories and the podcast and everything we’ve shared over the past few years has saved lives.”

Her appearance on the radio this afternoon comes after she launched the BowelBabe Fund to support cutting edge research in the hope that others won’t have to face her fate.

Deborah urged people to donate to the fundraiser – at bowelbabe.org – after smashing her initial target of £250,000, raising a staggering £1million in 16 hours.

Trending In The News columnist said when she realised the end was drawing near, she was determined to use her platform to raise as much money as possible.

“I just knew that I wanted to ensure I could leave enough money for them to do something meaningful, that would mean that we could fund projects that I myself would have benefited from 5 years ago to give me life,” Deborah said.

“Because you just never know do you, when that next breakthrough is going to come, but I know we have the skills and passion in this country to make things happen, but we just need to fund it properly.”

Speaking to host Tony Livesey, Deborah said she still has a list of things that she is working through, but that right now, it’s all about her being as comfortable as possible.

“I’ve been doing a lot of sleeping.

“Just spending time watching people that I love, to just know that they are ok.