THOUSANDS of bowel cancer patients could be spared chemotherapy every year with a new DNA blood test.Around 14,000 Brits a year go through chemo for..

THOUSANDS of bowel cancer patients could be spared chemotherapy every year with a new DNA blood test.

Around 14,000 Brits a year go through chemo for bowel disease, the cancer suffered by Sun writer Dame Deborah James. 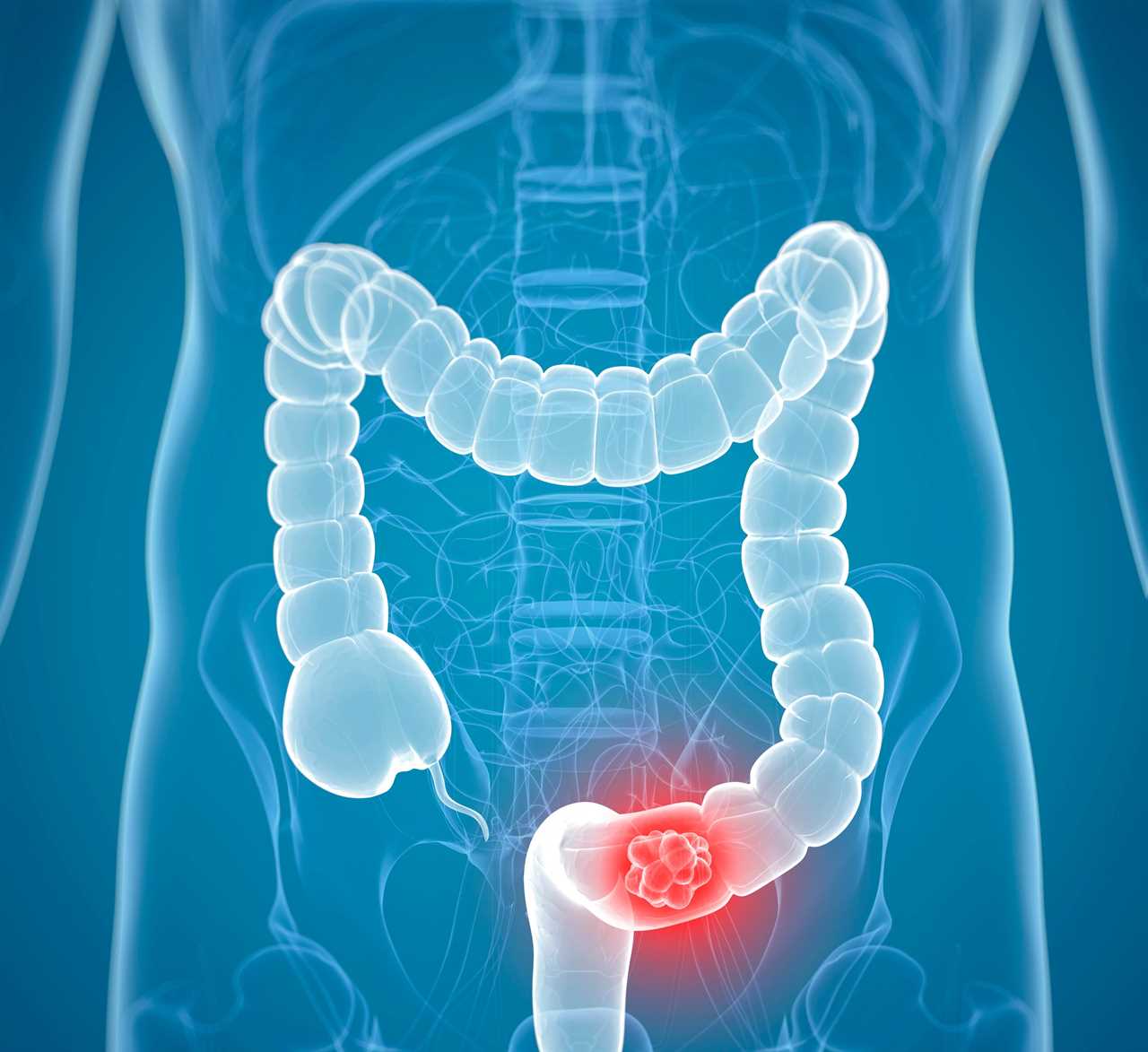 Around 43,000 Brits are diagnosed with bowel cancer every year in the UK 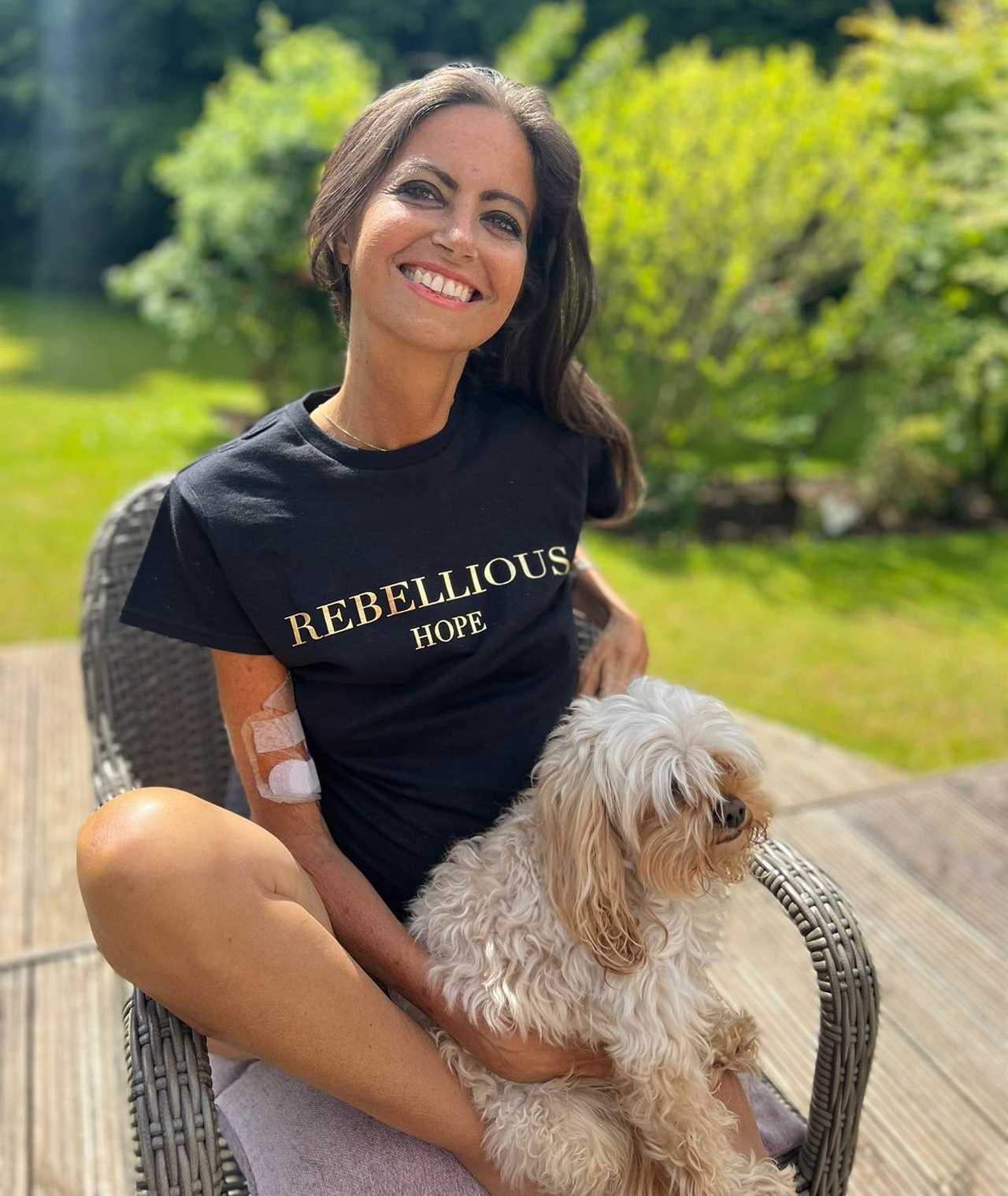 Many face grim side effects including vomiting and diarrhoea, mouth ulcers and tiredness.

A trial found high-tech screening can halve the number of people who need the gruelling treatment after surgery – without affecting survival.

The test could be rolled out on the NHS in just three years’ time.

Study author Professor Jeanne Tie, from the University of Melbourne, said: “We can reduce the number of patients having chemotherapy and, for the individual patient, being told they don’t need chemotherapy is fantastic.” 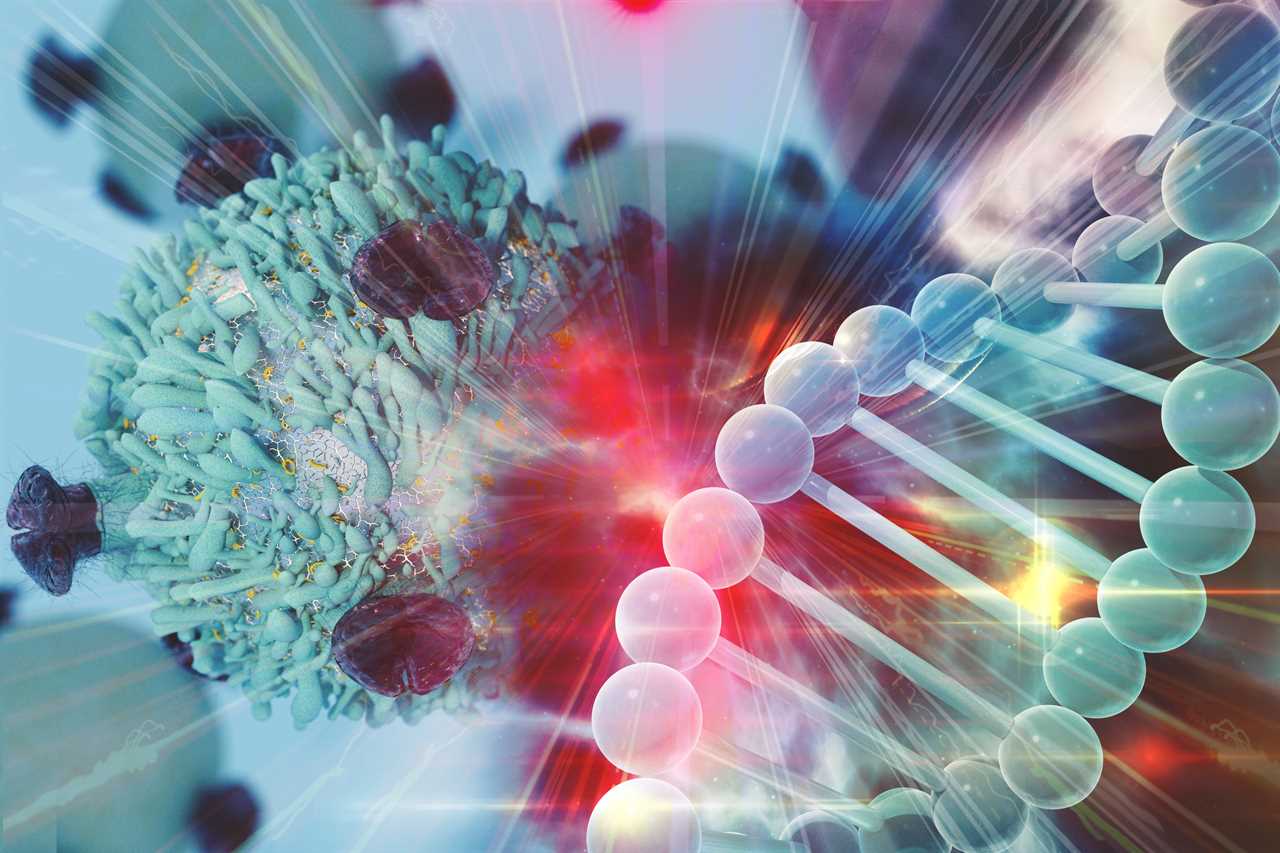 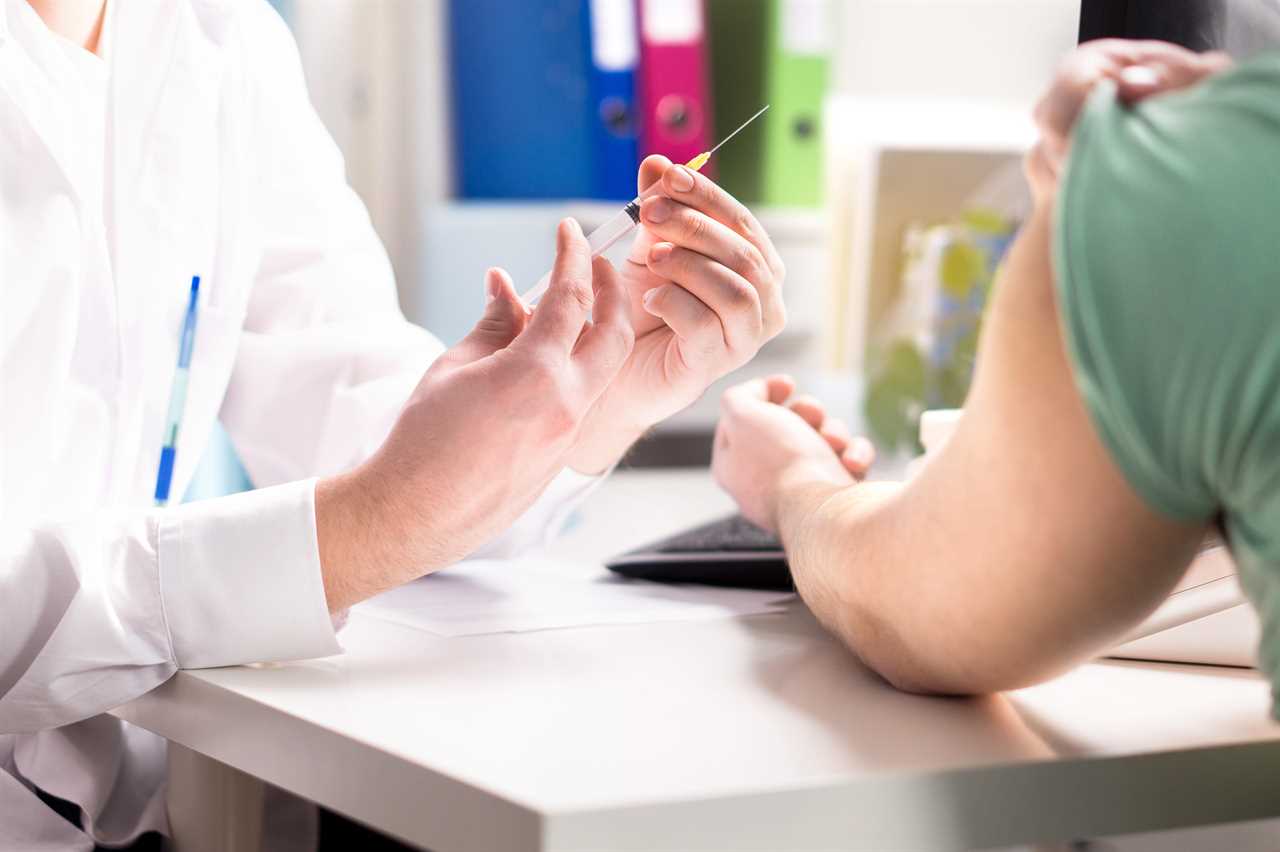 The test works by scanning blood after surgery for signs of tumour DNA, which could allow the cancer to spread.

Prof Tie’s study, revealed at the American Society of Clinical Oncology conference, trialled the test on 455 patients with stage 2 or 3 bowel cancer.

Just 15 per cent of people given the test went on to have chemo, compared to 28 per cent who were not tested.

Three years later the two groups had the same rate of cancer relapse, showing doctors were right not to give all the patients chemo.

Prof Tie added: “One of the most exciting things is seeing the patients have such good outcomes – that’s what clinicians will have some doubt about.”

Halving the number of treatments for bowel patients could affect 7,000 Brits yearly and save the NHS £16million a year, experts said.

It would also free up NHS time and help to clear the cancer backlog. 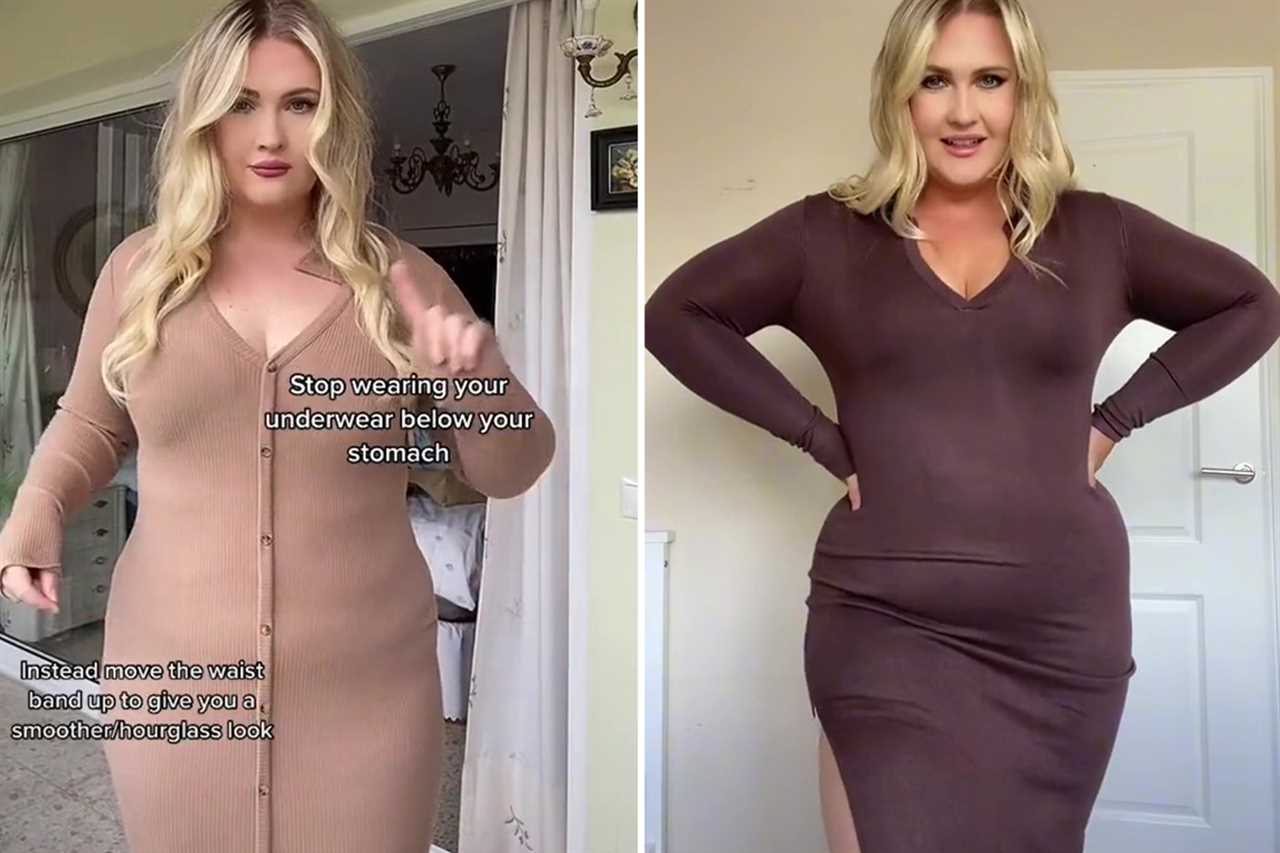 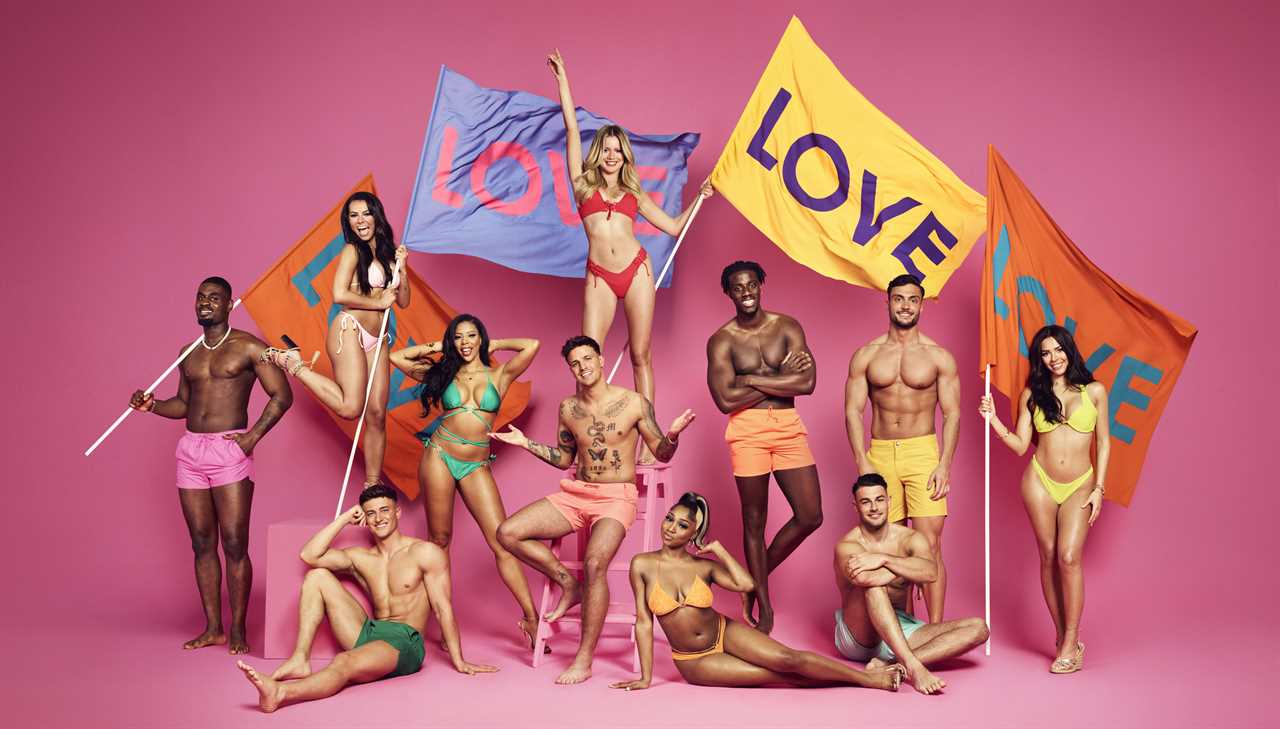 Professor David Cunningham, who is trialling the test at the Royal Marsden Hospital in London, said: “This can make a contribution to delivering healthcare more efficiently.