A requirement that large companies mandate vaccines or weekly testing for workers was blocked by the Supreme Court on Thursday, leaving the often.. 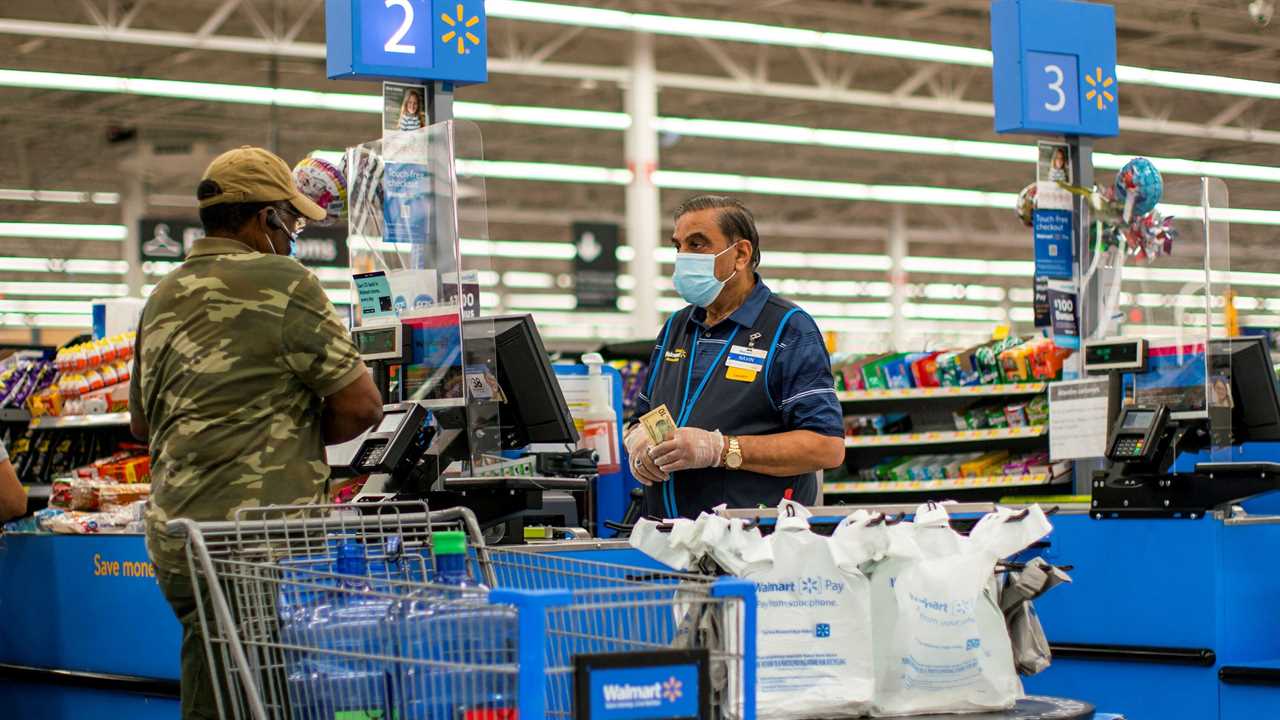 A requirement that large companies mandate vaccines or weekly testing for workers was blocked by the Supreme Court on Thursday, leaving the often fraught choice up to employers.

Parts of the rule, which the Occupational Safety and Health Administration issued in November, had been scheduled to take effect on Monday.

Vaccine mandates have been a controversial approach to battling the pandemic. Several major companies, including United Airlines and Tyson Foods, already have such requirements, while others are waiting for legal battles to be resolved. Some companies have been concerned about losing employees when workers are already scarce, and although firms with mandates have said those concerns have largely not come to fruition, a national requirement could have further eased those concerns.

Walmart, Amazon and JPMorgan Chase, three of the largest private employers in the United States, have yet to issue broad requirements for their staff. A spokesman for Macy’s, which began to request the vaccination status of its employees this month, said the retailer was “evaluating this late breaking development.”

Some companies with vaccine mandates said keeping those policies might become more difficult in light of the Supreme Court’s ruling.

Franz Spielvogel, who owns Laughing Planet, a chain of fast casual restaurants with more than 200 employees, required his employees to be fully vaccinated or submit to weekly testing by mid-January and does not plan to change that rule. But the Supreme Court’s decision frustrated him, he said, because he no longer has federal cover to justify his policy.

“It turns into a bit of a head scratcher for us,” Mr. Spielvogel said, though the recent surge of Covid-19 cases has made him feel more strongly about the need for a mandate. “As a business owner and as an employer and as someone dealing with the public, I want my customers to know they’re walking into a safe place.”

In a November poll of 543 companies by the consulting firm Willis Towers Watson, 57 percent said they either required or planned to require Covid-19 vaccinations. That included 32 percent that planned to mandate vaccines only if the OSHA rule takes effect. Seven percent said they planned to carry it out regardless of the outcome. A little more than 70 percent of the adult U.S. population is fully vaccinated.

“Our recent survey suggests that many more employers would have pursued vaccine mandates if the rule was left in place,” Dr. Jeffrey Levin-Scherz, who leads the consulting firm’s clinical response to the coronavirus, said in a statement.

The National Retail Federation, which was one of several trade groups to sue the administration over the mandate, called the Supreme Court’s action a “significant victory for employers.” The organization said it “urges the Biden administration to discard this unlawful mandate and instead work with employers, employees and public health experts on practical ways to increase vaccination rates and mitigate the spread of the virus in 2022.”

Companies have been preparing for months for the mandate, and many may still go forward with their policies, said Douglas Brayley, an employment lawyer at Ropes & Gray. He noted that the Supreme Court did not say anything against employer vaccination mandates.

Some local and state laws still require employers to mandate vaccines or weekly testing. New York City, for example, has a more stringent rule than the federal government’s, requiring all on-site workers to be vaccinated.

But other states have laws blocking mask and vaccine mandates, which the federal rule would have pre-empted. With the Biden administration’s rule blocked, many employers in those states will be unable to require vaccines, said David Michaels, an epidemiologist and a professor at George Washington University and a former OSHA administrator.

The latest Covid data in the U.S. As the Omicron surge causes case counts to reach record highs and hospitalizations to surpass last winter’s peak, here’s how to think about the data and what the early numbers suggest about the variant’s potential toll and possible peaking in parts of the United States.

The U.S. Covid response. President Biden announced that the U.S. government will buy 500 million more tests for distribution to Americans, doubling its previous purchase. He also said he will deploy military personnel to help overwhelmed hospitals in six states and pledged to provide free high-quality masks.

Around the world. The future of British Prime Minister Boris Johnson is in doubt after he admitted attending a party that violated lockdown rules. In France, teachers staged a one-day walkout against relaxed Covid testing rules that they fear will lead to more infections.

Staying safe. Worried about spreading Covid? Keep yourself and others safe by following some basic guidance on when to test and how to use at-home virus tests (if you can find them). Here is what to do if you test positive for the coronavirus.

“This decision will be an excuse for those employers who care less about their employees to return to business as usual,” Dr. Michaels said. He added that the decision could exacerbate the divide between white-collar workers who can remain at home and workers who have to conduct business in person as Covid cases surge.

United Airlines said this week that while 3,000 of its employees had Covid-19, none of its vaccinated employees were currently hospitalized. Since its vaccine policy went into effect, the airline said, its employee hospitalization rate had dropped to significantly lower than the rate for the U.S. population.

Dr. Megan Ranney, an emergency physician and the associate dean at Brown University’s School of Public Health, called the ruling a “tremendous blow” to national efforts to battle the pandemic.

“There is 30 percent of the movable adult population” that isn’t vaccinated for which a mandate may have made a difference, she said. “Now, the mandates are not going to be in place, and so I worry that those folks are going to continue to not get vaccinated — unless an awful lot of employers decide that this is in their best interest to put in place.”