TORY rebels are hatching a plan to sink Priti Patel’s Rwanda deportation policy, Trending In The News can reveal.Plotters are seeking an alternative..

TORY rebels are hatching a plan to sink Priti Patel’s Rwanda deportation policy, Trending In The News can reveal.

Plotters are seeking an alternative after 3,042 illegal immigrants tried to cross the Channel in small boats last month. 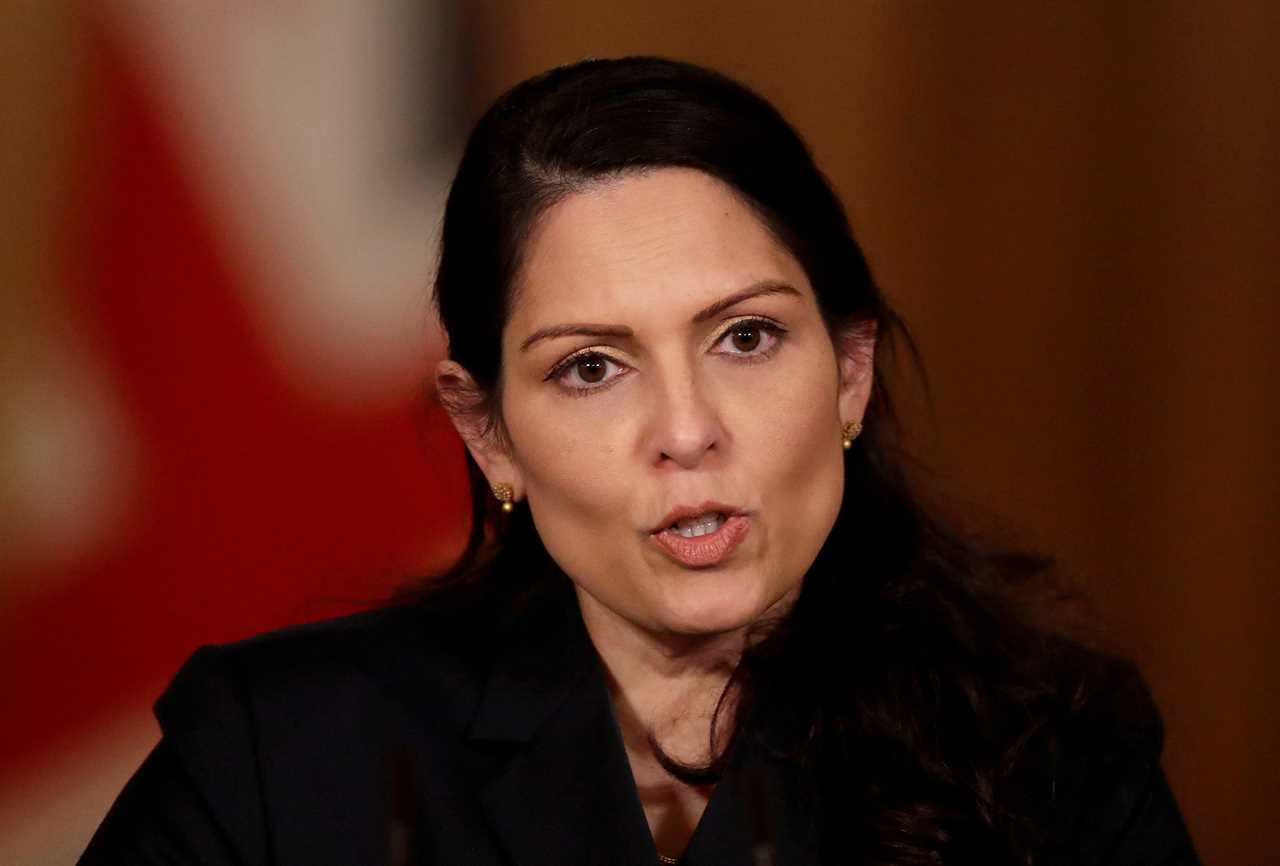 The One Nation group aim to rip up the Rwanda plan and see Britain do a deal to let France process would-be migrants.

A plot insider insisted the approach was best because Home Secretary Patel’s deportation policy risked getting bogged down in the courts.

He said: “It’s very risky for the Home Office to put all its eggs in the Rwanda basket.

“We have already seen how it has been delayed in the courts and many expect to be tied up in legal challenges for years.

“We cannot have a situation where before the next election, channel crossings are still a source of frustration for constituents.”

They also want the Home Office to set up shop in countries around Europe so migrants can have their claims looked over on the continent instead of the UK.

The Home Office said it was committed “to removing foreign nationals with no right to be in the UK”.