A SENIOR Labour MP dramatically quit the shadow cabinet tonight with a furious attack on Sir Keir Starmer for breaking key promises and tearing the.. 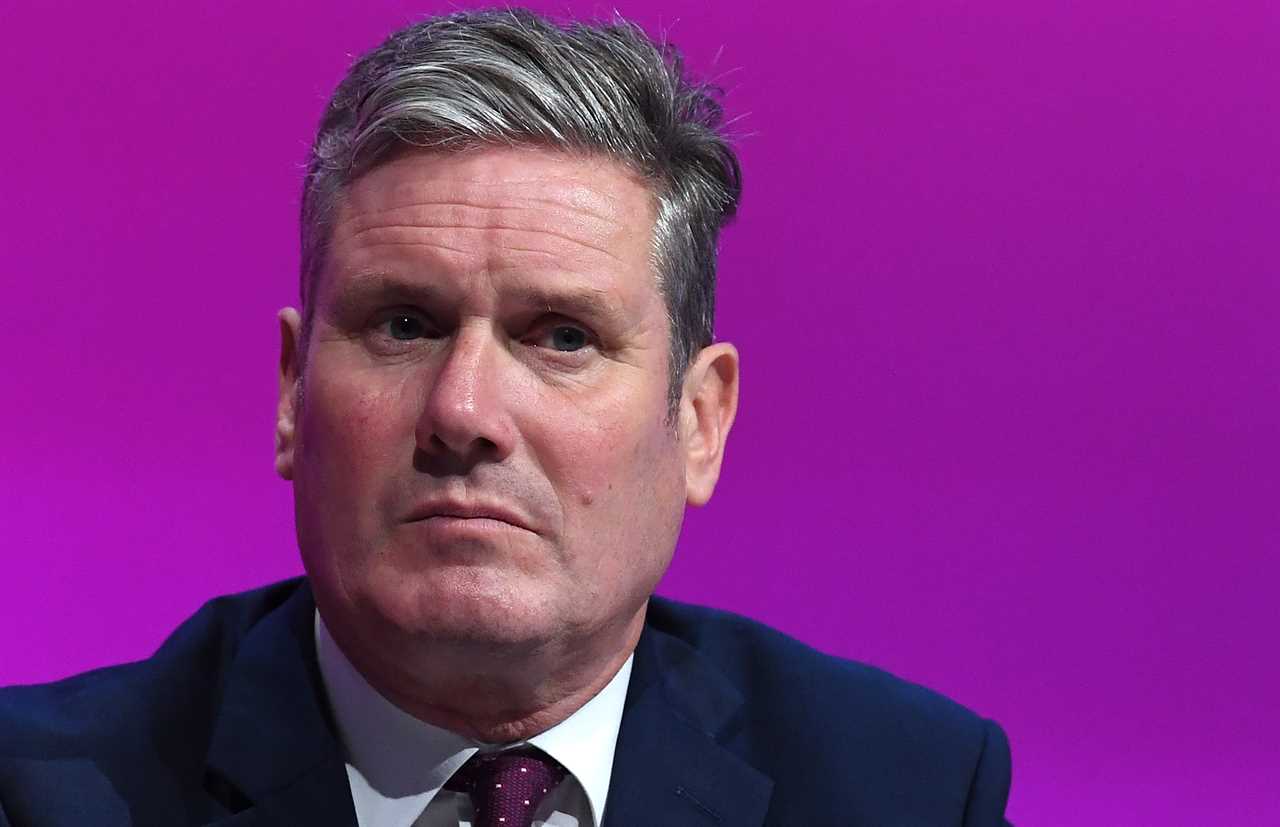 Starmer was feeling the pressure tonight 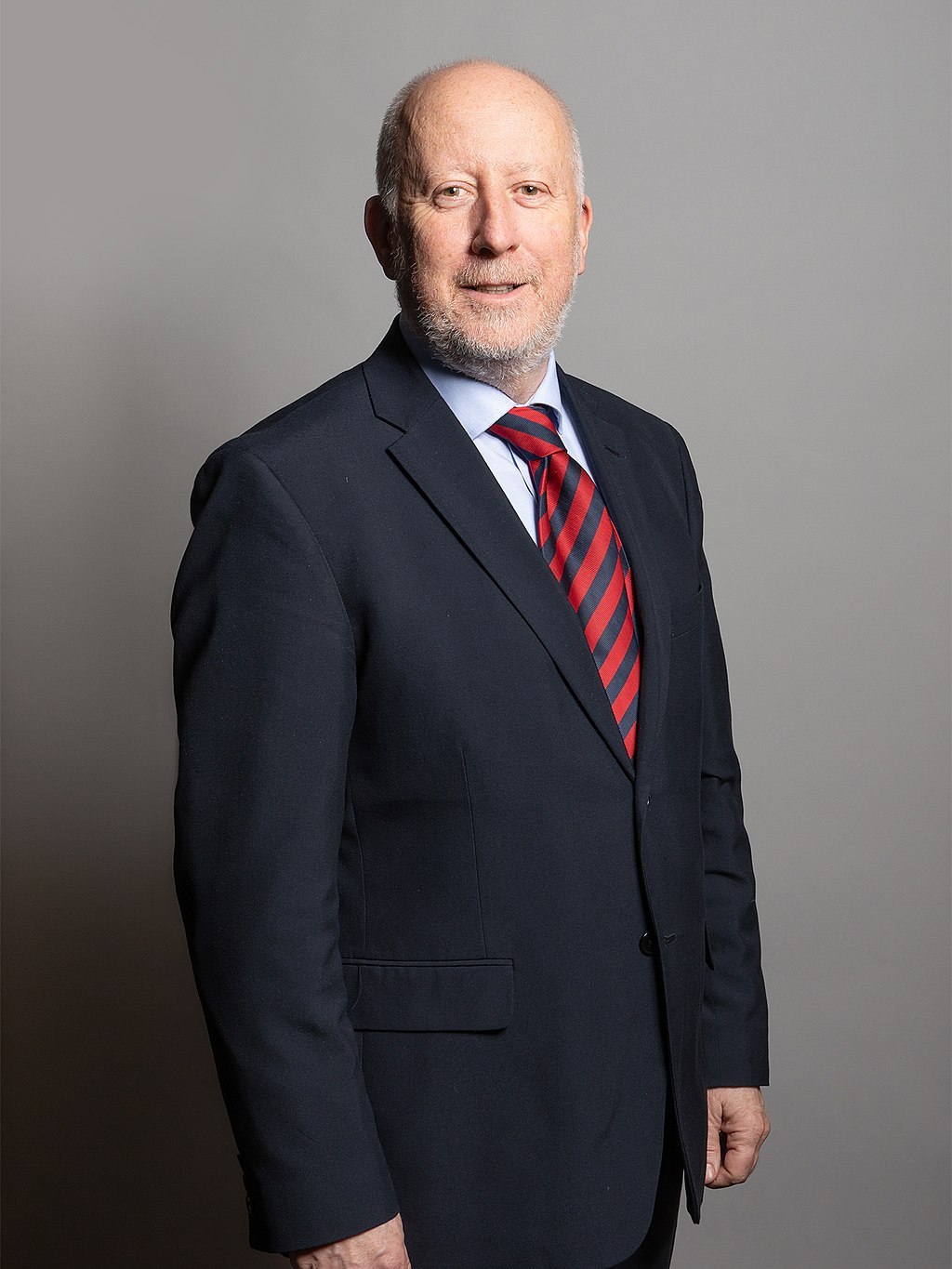 The Labour big beast claims Sir Keir’s team ordered him to argue against a £15 minimum wage and Statutory Sick Pay.

He said the demands made his position “untenable” and fired a blistering parting shot at the embattled leader.

In a stinging letter he said: “After eighteen months of your leadership, our movement is more divided than ever and the pledges you made to the membership are not being honoured. This is just the latest of many.”

This latest bout of infighting risks overshadowing the rest of the party’s annual conference in Brighton – billed as a reset moment for Sir Keir’s embattled time in charge.

Mr McDonald fumed: “After many months of a pandemic when we made commitments to stand by key workers, I cannot now look those same workers in the eye and tell them they are not worth a wage that is enough to live on, or that they don’t deserve security when they are ill.”