LIVES are at risk because Ministers are dragging their feet with a law requiring venues to bolster their security, counter-terror chiefs and victims’ ..

LIVES are at risk because Ministers are dragging their feet with a law requiring venues to bolster their security, counter-terror chiefs and victims’ families have warned. 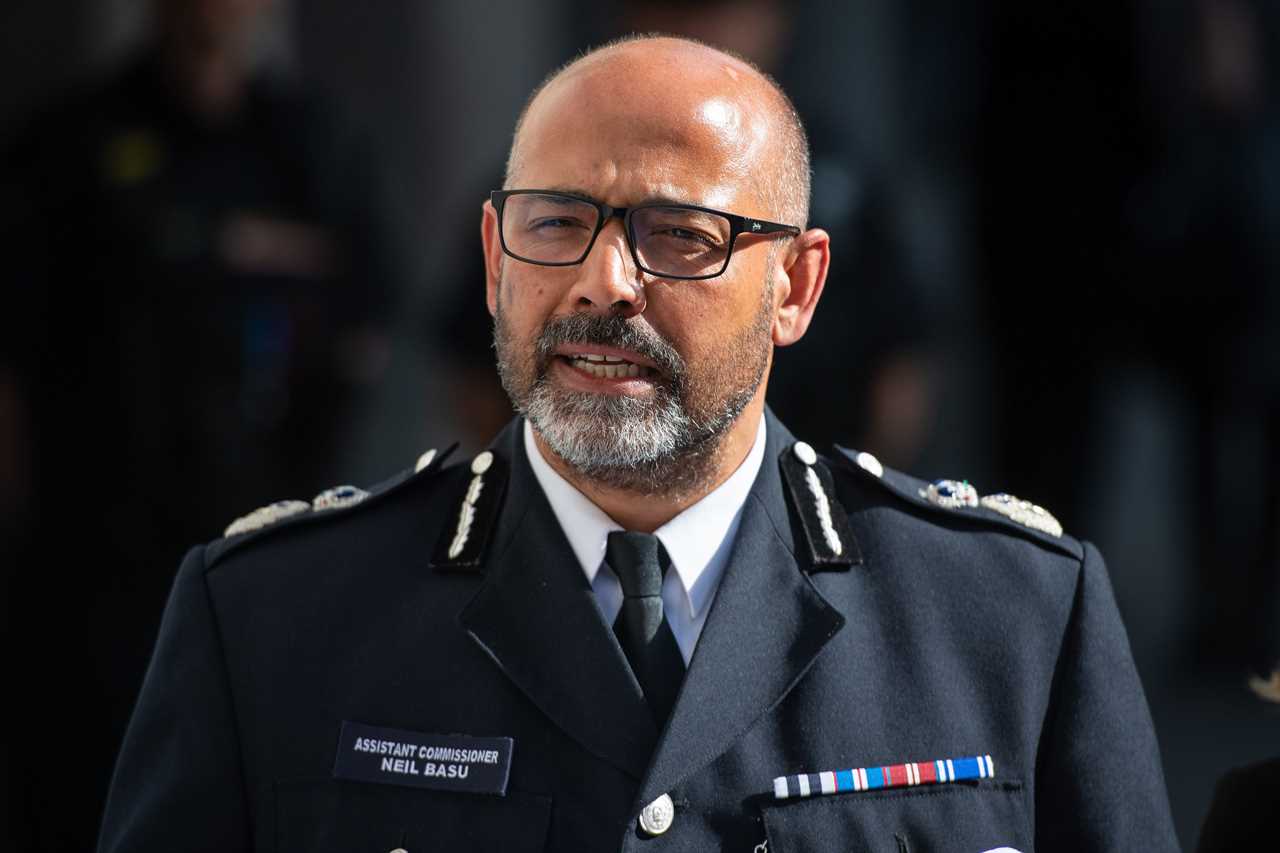 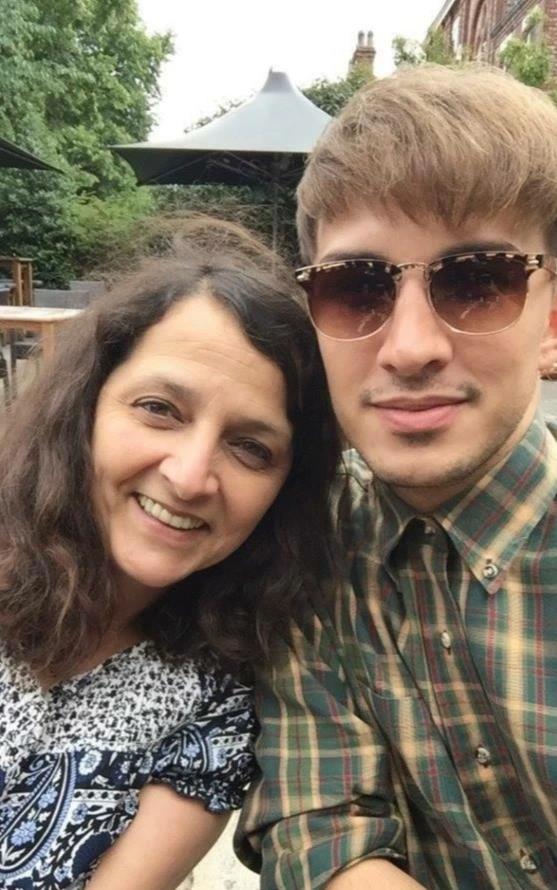 They have written to the PM urging him to approve a “Protect Duty” that would compel all public places to give staff basic security training and draw up emergency terror plans.

The Government committed to implementing “Martyn’s Law” – named after Manchester Arena victim Martyn Hett – but there are fears it has since been iced.

Now Mr Basu along with four other former senior counter-terror chiefs, a former SAS commander, Brendan Cox, the husband of murdered MP Jo Cox and Figen Murray, Martyn’s mother, have warned there is no time to waste.

They tell Mr Sunak: “Given the ongoing terror threat, we think this delay to implementation is dangerous to the public and it would also put the government in an invidious position if there were to be another attack where basic security measures could have made a difference.

“We urge you to bring the bill to parliament as quickly as possible and to ensure it applies to all but the very smallest of public venues.”

They warn that “cruder methods” of attack like lone actors using knives and cars especially put small venues like pubs and restaurants at risk without proper emergency protocols.

Figen Murray last night told Trending In The News: “We need to get away from the attitude that these attacks will never happen to me. It’s so serious and it’s only a matter of time before it happens again.

“I’d urge Rishi Sunak to think about his own daughters, and everyone’s sons and daughters to get this law.”
Former UK counter-terror national coordinator Nick Aldworth added: “It has virtually no cost for business – and not doing this will cost lives.

“We have highly motivated, highly radicalised gang of hostile actors, and we need to mobilise the whole of the population to

The Government last night promised to respond to the letter and insisted it still planned to implement Martyn’s Law.

A spokesman said: “We are very grateful to Figen Murray for campaigning for this vital piece of legislation.

“The commitment made to the ‘Protect Duty’ in the Queen’s Speech and the 2019 manifesto remains, and we are working hard to bring forward this important piece of legislation as soon as possible.”