The PM braced the nation for miserable months ahead, which he blamed on aftershocks of the pandemic and the conflict in Ukraine. 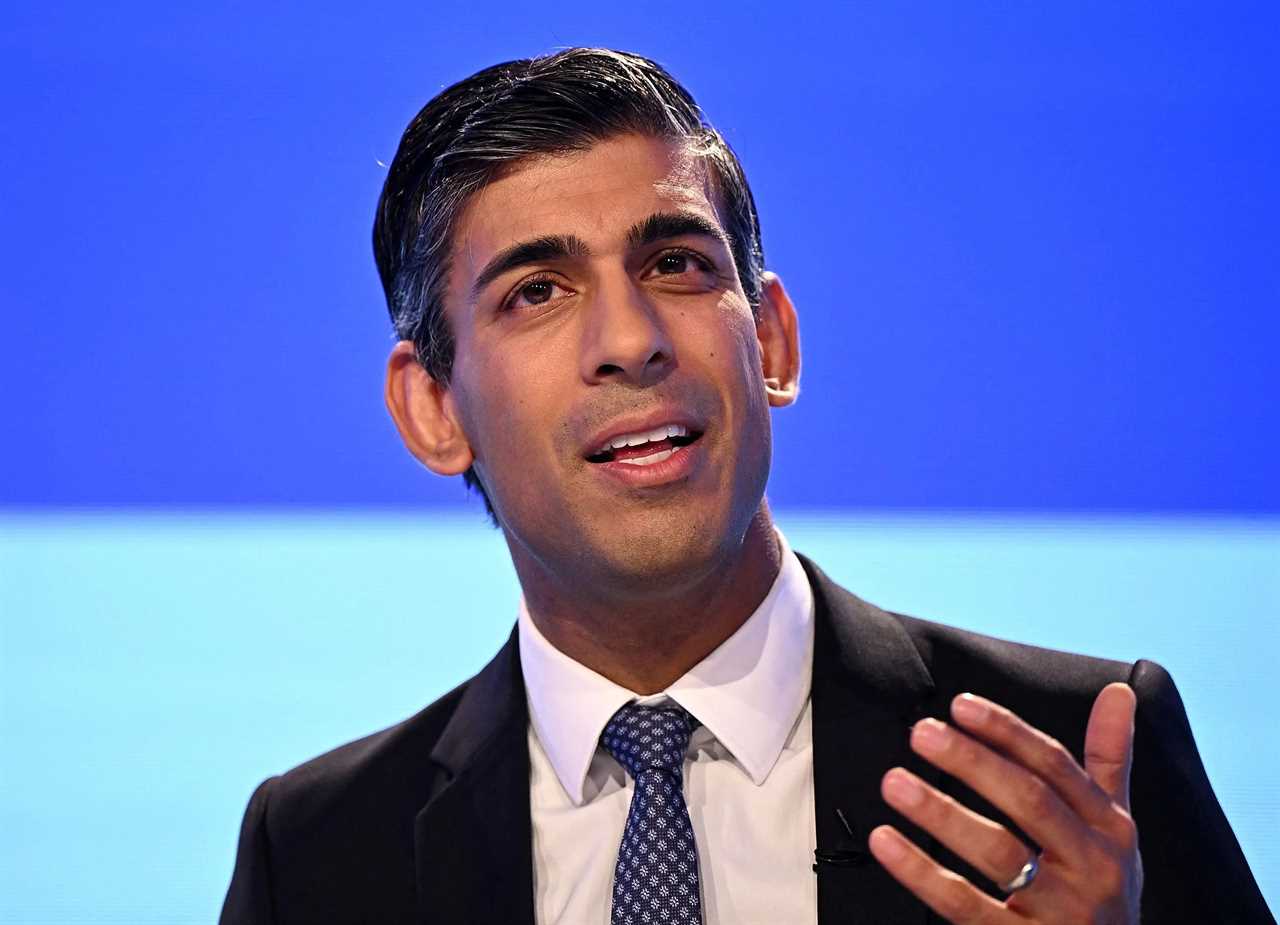 No 10 revealed the gloomy forecast he had given his Cabinet, saying: “Looking ahead to winter, the Prime Minister said this would be a challenging period for the country.”

Ministers have now ramped up plans to “mitigate challenges” of the dire NHS backlog, strikes across industries including nurses and rail workers and 11 per cent price rises.

It came as the UK was set to become one of the worst performing economies in the developed world — with forecasts showing the economy shrinking 0.4 per cent next year.

Only Chile did worse.

And even one of the Chancellor’s allies yesterday accused him of turning the country into a “socialist paradise of tax and spend”. 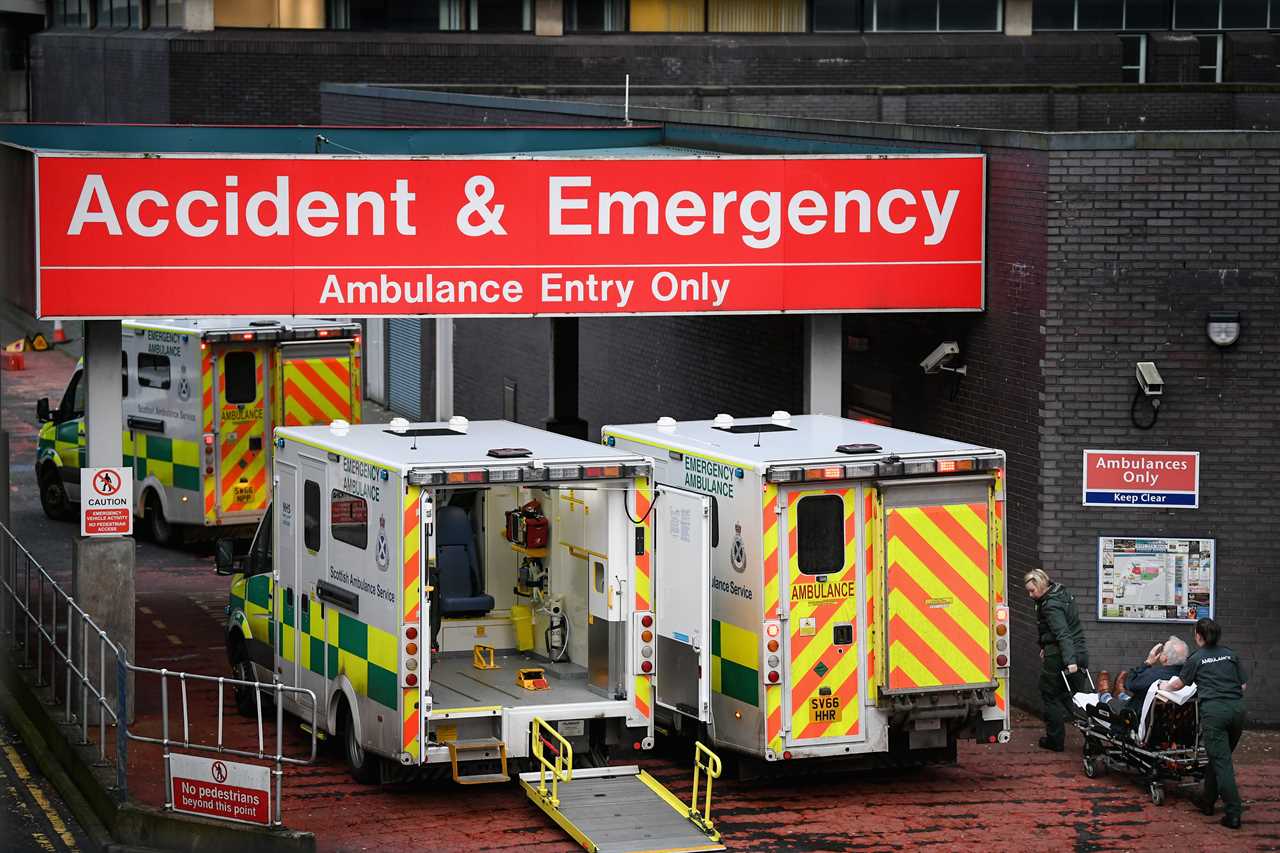