RISHI Sunak will today vow to stand up to China with actions not words – despite stopping short of dubbing the rogue state as a threat.The PM will..

RISHI Sunak will today vow to stand up to China with actions not words – despite stopping short of dubbing the rogue state as a threat.

The PM will make his first major foreign policy speech at the Lord Mayor’s Banquet tonight in the City, and vow to be “stronger” in standing up for freedom and openness. 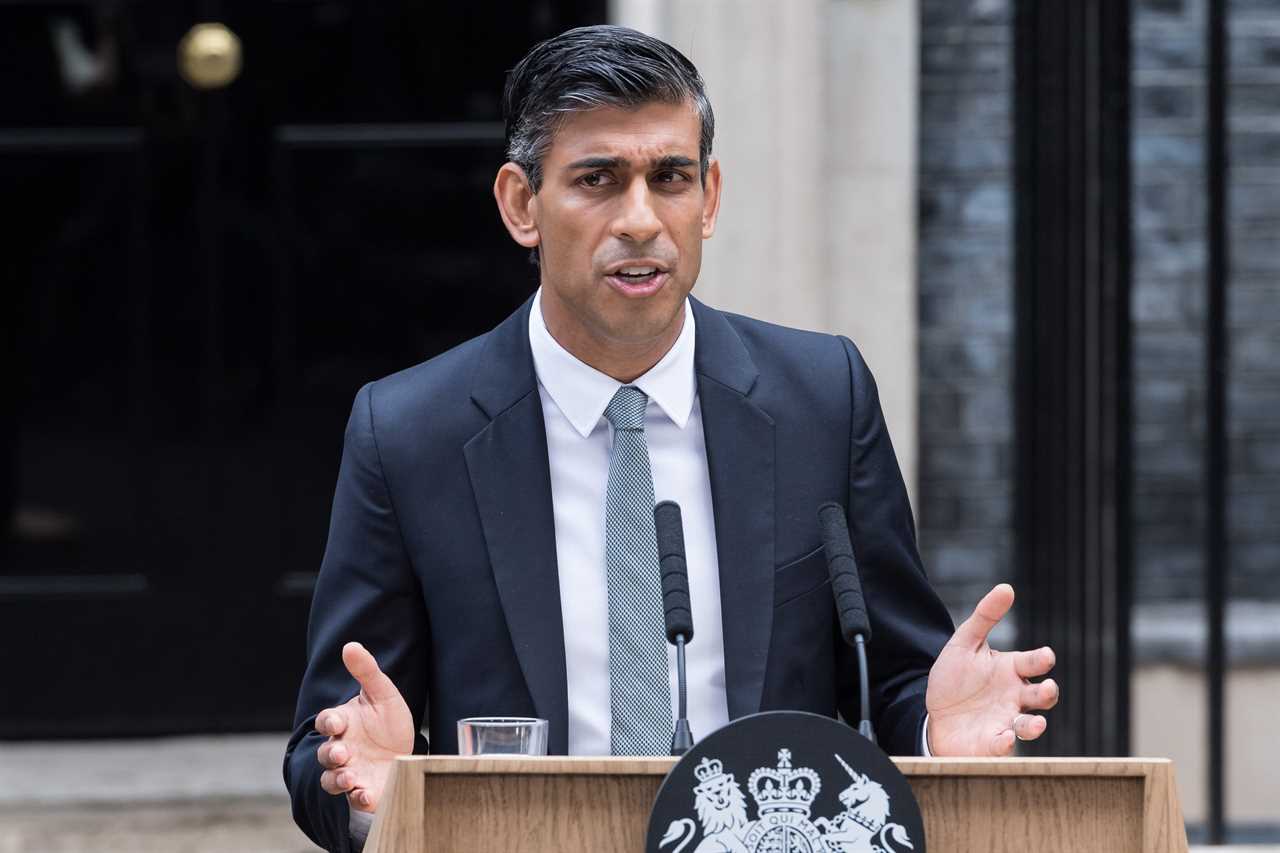 He will promise to “stand up to our competitors not with grand rhetoric but with robust pragmatism” to problem solve on the world stage.

But states like Russia and China plan for the long term and so must Britain, he will argue.

The PM will also call for the UK to “reinvigorate” relations with Europe in a bid to keep allies close.

And a week after getting back from Ukraine to visit war hero President Zelensky, he backed commitments to match war funding next year and stand by the war torn nation for “as long as it takes”.

He will say: “Under my leadership we won’t choose the status quo.

“We will do things differently.”