Rishi Sunak stumps up £1.3billion to bolster military aid and operations for Ukraine

RISHI Sunak splashed an extra £1.3billion last night to bolster military aid and operations for Ukraine.The Chancellor has stumped up after clashing..

The Chancellor has stumped up after clashing with Defence Secretary Ben Wallace over security spending cuts. 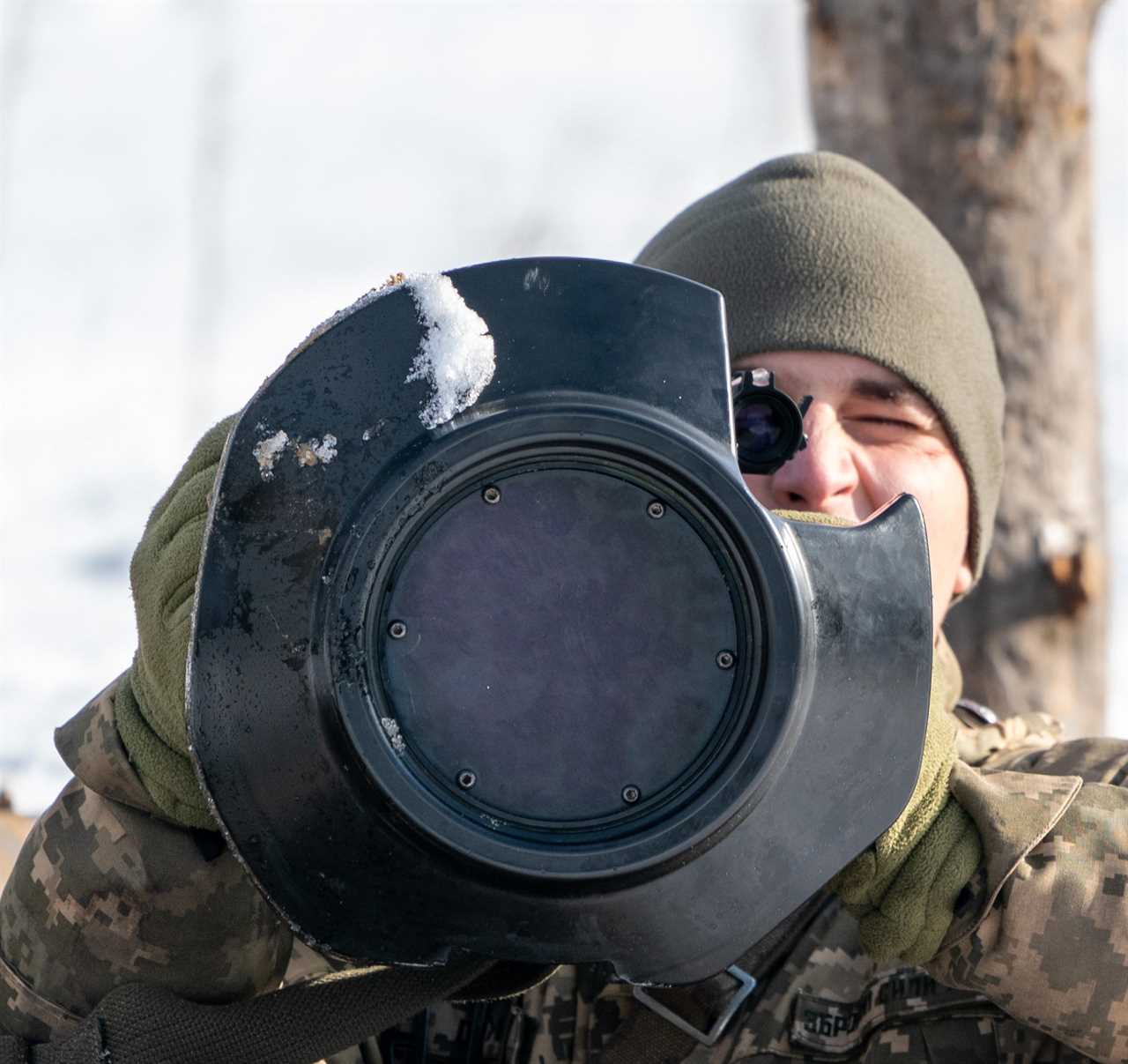 Rishi Sunak has committed £1.3 billion to bolster military aid and operations for Ukraine

And it provides a jobs boost to the thriving UK defence industry, which will produce some of the kit.

Mr Sunak stressed it was the highest rate of military spending on a conflict since 43,000 British troops went to Iraq and Afghanistan.

Today, Boris Johnson and other G7 leaders will have an online meeting with Mr Zelensky to mark VE Day.

Later this month, the PM will host a meeting of leading defence firms to discuss ramping up production to meet demand created by the war in Ukraine.

He said: “We will work with our allies to ensure Ukraine can continue to push back the Russian invasion and survive as a free and democratic country. 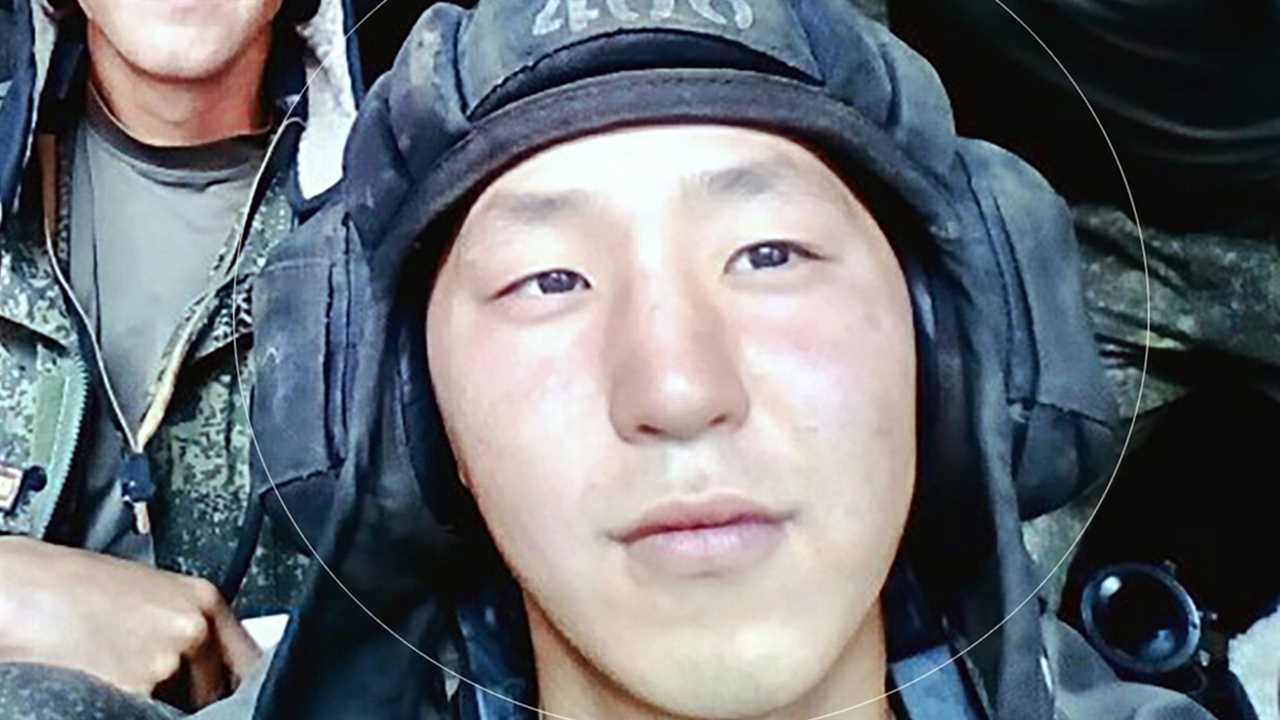 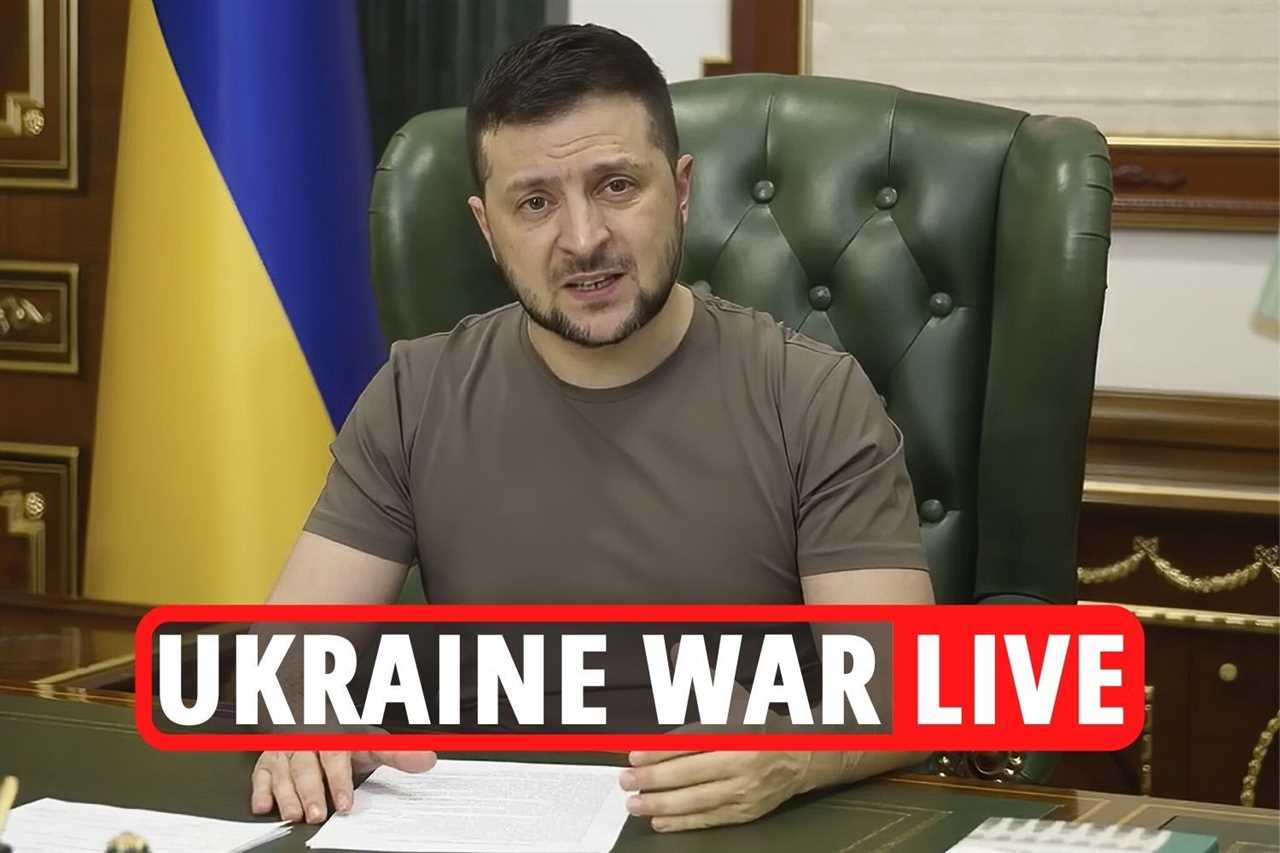 “In the process, we are bolstering our own security and economy, turbocharging the development and production of cutting-edge defence equipment in the UK.”

The new funding follows revelations Mr Wallace fired off a letter to the Treasury in March, warning the UK faced a real-terms defence spending cut.

It is claimed Treasury officials “put pressure” on him to withdraw the letter, sparking tensions.

Mr Sunak said: “We are unwavering in our support for the people of Ukraine — and this extra £1.3billion will ensure we continue to provide the necessary military and operational support they need to defend themselves against Putin.”

The extra cash, on top of £1.7billion aid already provided, is from funds set aside for emergencies. 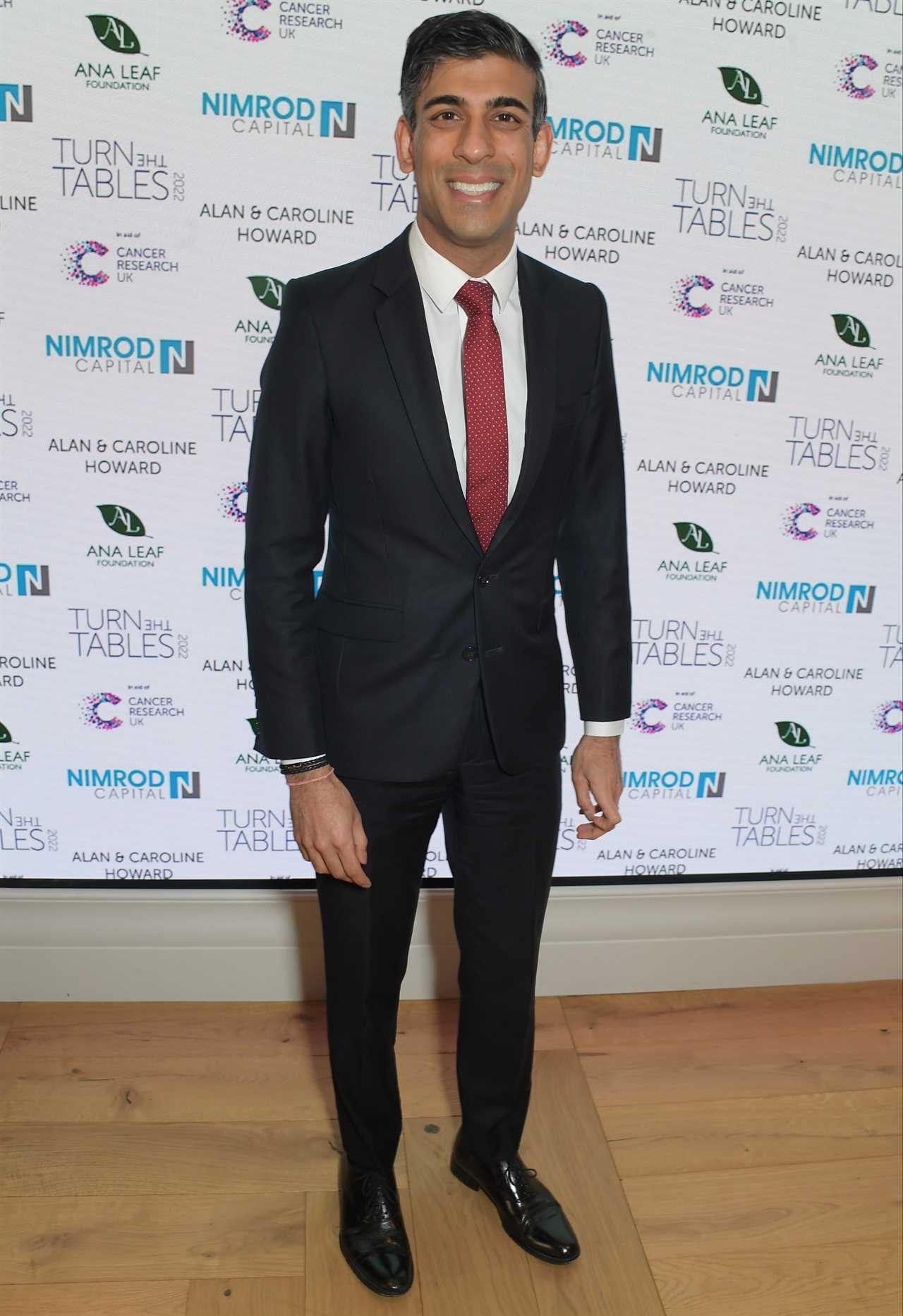