RISHI Sunak today admitted to holding a US green card until just a few months ago as the row over his wife’s tax status deepened.The Chancellor..

RISHI Sunak today admitted to holding a US green card until just a few months ago as the row over his wife’s tax status deepened.

The Chancellor confirmed that he only gave up his permanent residency papers for America in October of last year. 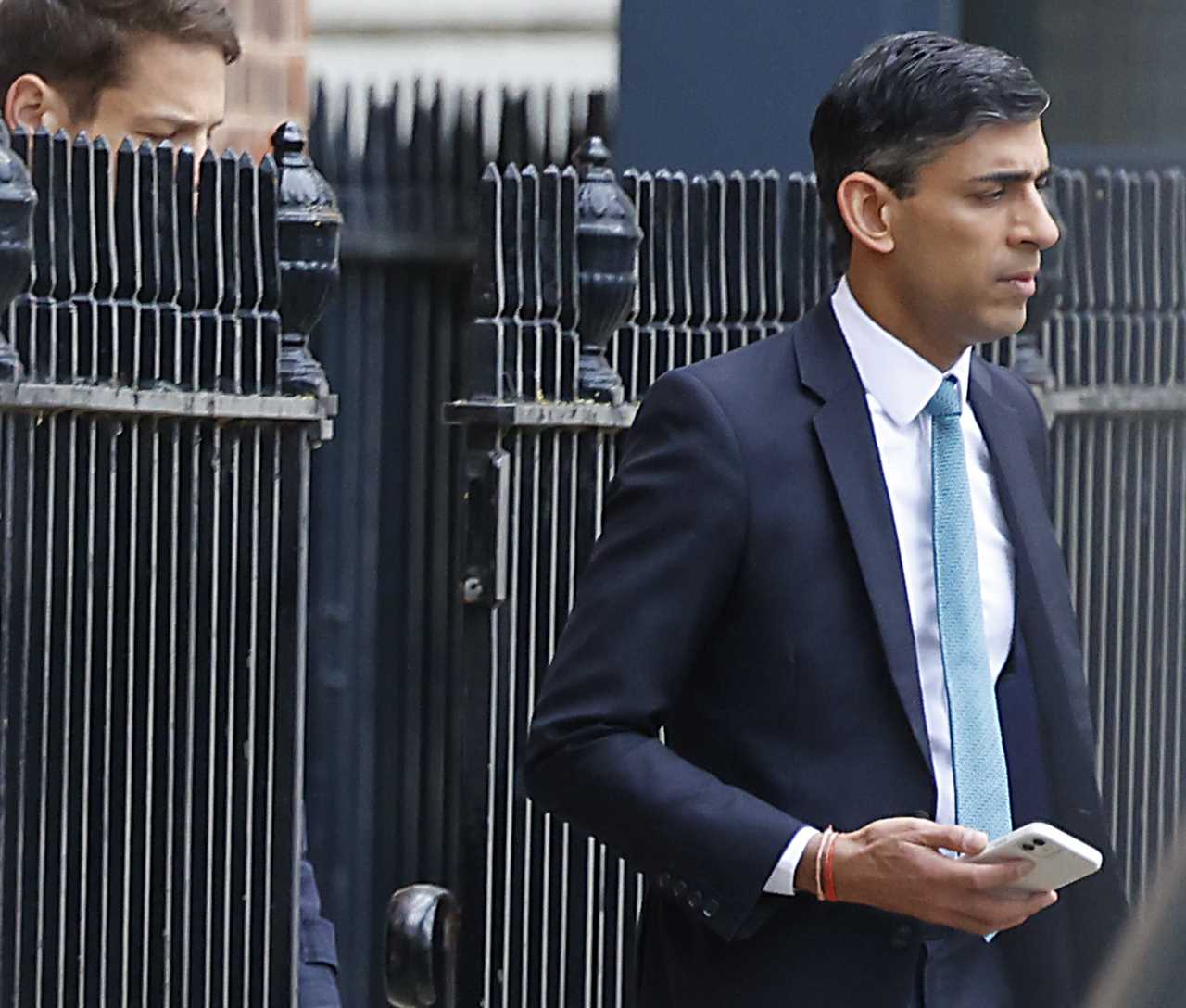 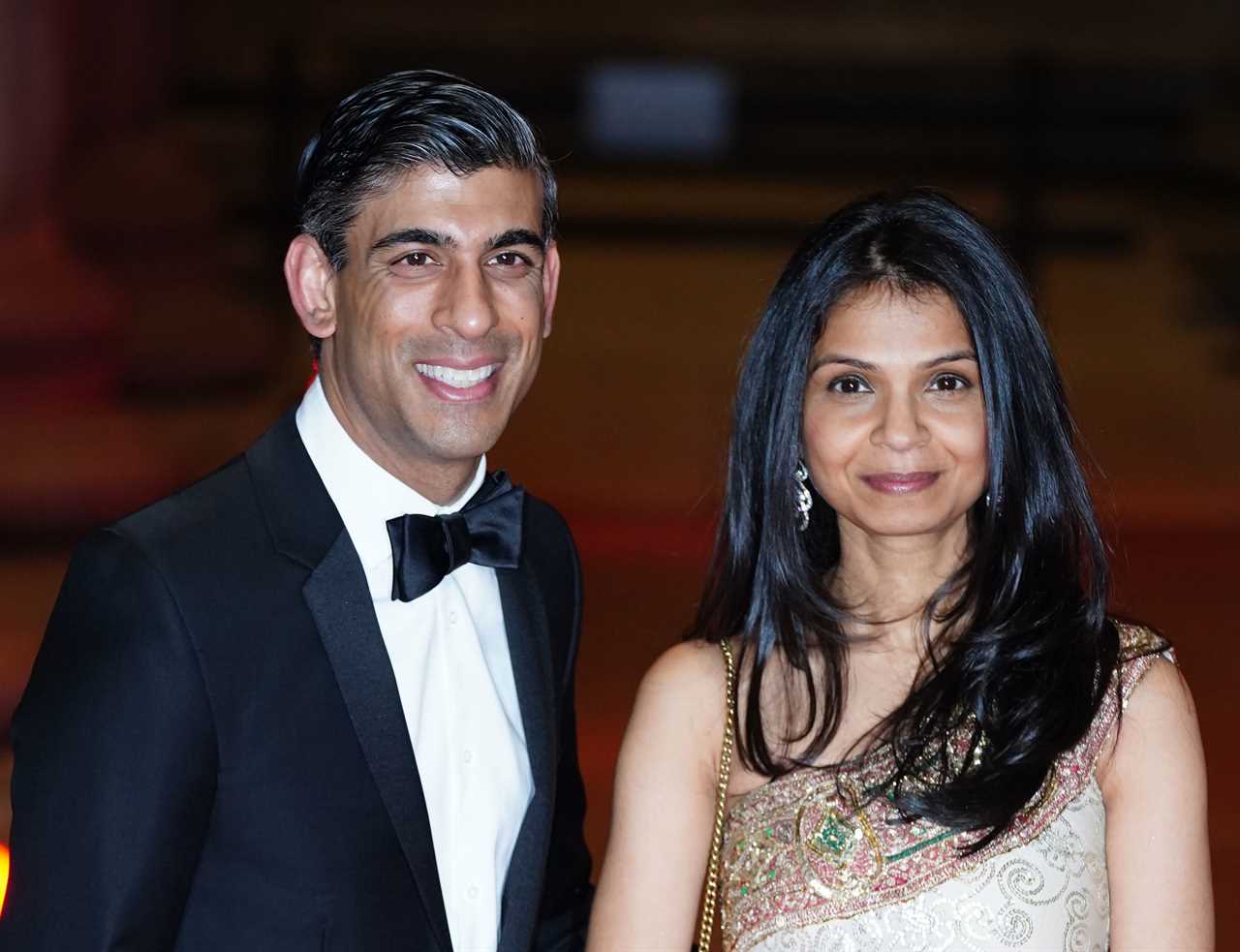 It came as Boris Johnson revealed he’d had no idea that his deputy’s wife was registered as a Non Dom until the news broke yesterday.

Rishi gave up his green card on the advice of US authorities after his first official visit there last Autumn, his spokeswoman said.

She added that the Chancellor had paid his taxes in full “where required” whilst a holder of residency in the States.

In a statement she said: “Rishi Sunak had a green card when he lived and worked in the US.

“Under US law, you are not presumed to be a US resident just by dint of holding a green card.

“Furthermore it is presumed that permanent resident status is automatically abandoned after prolonged absences from the US.”

She said the Rishi had “continued to file US tax returns, but specifically as a non-resident, in full compliance with the law”.

And she added: “As required under US law and as advised, he continued to use his green card for travel purposes.

“Upon his first trip to the US in a Government capacity as Chancellor, he discussed the appropriate course of action with the US authorities.

“At that point it was considered best to return his green card, which he did immediately.

“All laws and rules have been followed and full taxes have been paid where required in the duration he held his green card.”

The revelation came moments after the PM gave his full throated backing to the embattled Chancellor over the row.

Boris said Rishi had done “absolutely everything” required of him by law and said he’s “doing an absolutely outstanding job”.

But he made clear he had not know about the Sunak family tax affairs before the row exploded this week.

Mr Johnson told a Downing Street press conference: “As I understand it the Chancellor has done absolutely everything he was required to do.”

And he denied No 10 has been briefing against the Chancellor over his wife’s non-dom status and personal family wealth.

“If there are such briefings they are not coming from us in No 10 and heaven knows where they are coming from,” he told a No10 news conference.

“I think that Rishi is doing an absolutely outstanding job”, he added.

The Chancellor insists he told officials his wife was using the super-rich loophole to only pay tax on money she made in the UK rather than massive share dividends on Indian investments.

Opposition MPs leapt on the new development, urging the Cabinet Secretary Simon Case to open an investigation into whether Sunak broke the Ministerial Code by failing to declare his residency in US.

Lib Dem boss Sir Ed Davey said: “How could the man who is responsible for UK tax policy regard any permanent residency status for the United States as acceptable?

“Rishi Sunak must come clean about his own financial arrangements and whether he has ever held a Green Card.”