ANYONE following the tragic Molly Russell inquest can see that unchecked social media has brought about a decline in our kids’ mental health and..

ANYONE following the tragic Molly Russell inquest can see that unchecked social media has brought about a decline in our kids’ mental health and wellbeing.

Social media companies are hooked on clicks and views. 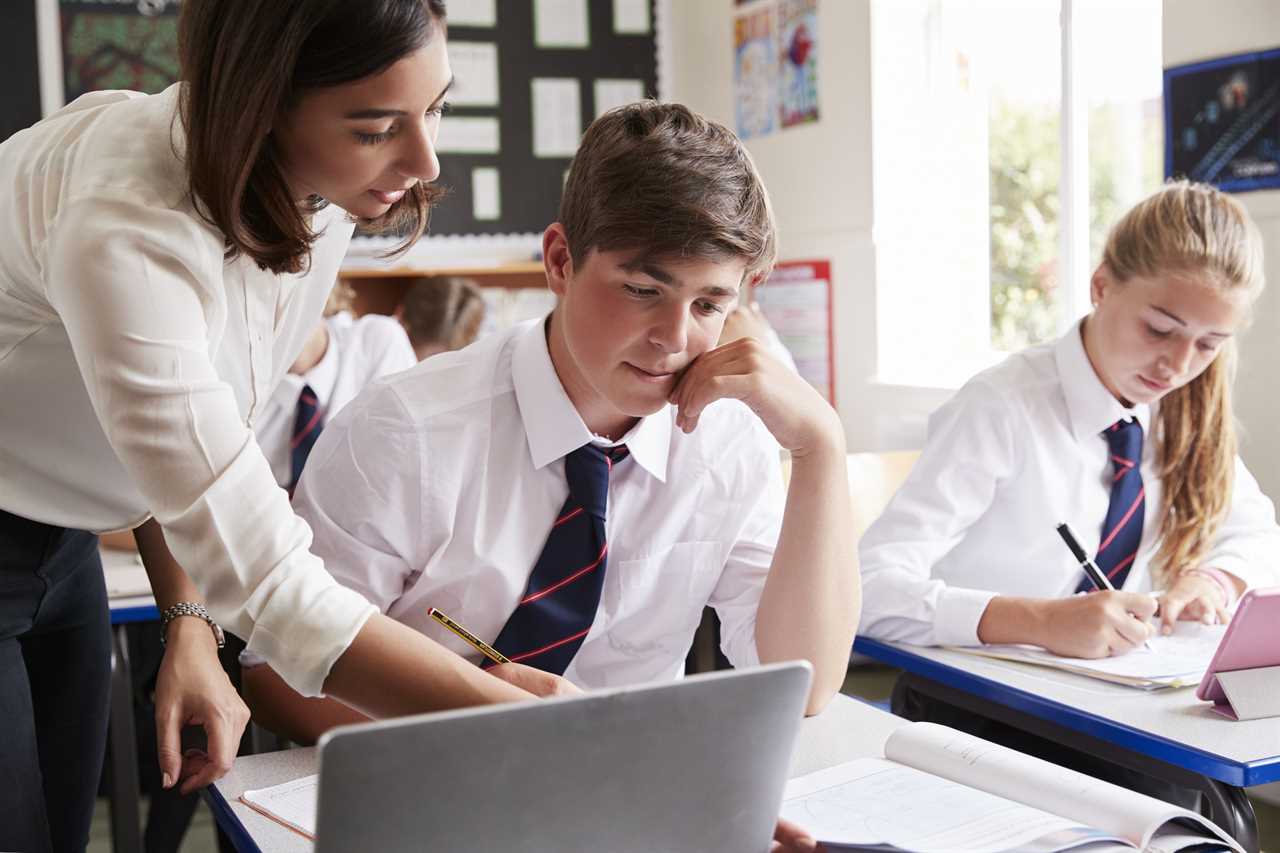 Kids will get protected from hate online under new laws

They want bigger and bigger numbers to boost their revenues – meaning they refuse to bring about change on their own.

As we’ve seen in Molly’s case, the cost of inaction is too high.

In the coming days the Online Safety Bill will be back in Parliament.

These are game-changing internet laws to force tech firms to clean up their act.

The Bill has at its heart the protection of children online.

In the wake of ever more dreadful examples of young people suffering harm, we are today announcing that we will make its powers even stronger.

New changes will now see social media firms forced to publish risk assessments so that parents can see for themselves the dangers and risks that face children on these sites.

It will mean the public knows what tech firms are doing to protect young people and there is nowhere for criminals to hide.

Some, including news outlets such as Trending In The News, have raised concerns the laws could inadvertently lead to online censorship by tech firms removing content that is plainly legal – hampering people’s rights to express themselves.

Free speech is the bedrock of democracy. We will always defend people’s right to say what they think and feel.

Controversial measures to regulate ‘legal but harmful’ content on social media have been removed.

In their place are tough new duties to make tech firms more transparent and accountable for protecting free speech and upholding their terms and conditions.

This will stop Silicon Valley using the Bill as an excuse to delete legitimate opinions or censoring people with whom they don’t agree.

The laws will protect free speech while transforming the plight of the young and the vulnerable online.

MPs now have a simple choice: do nothing and allow the vile material which destroyed Molly’s life to spread across the internet or get behind this Bill and protect our children’s future.