NIGEL Farage has threatened a return to frontline politics to “crush” a Tory plot to try to reverse Brexit and seek closer ties with Brussels.The..

NIGEL Farage has threatened a return to frontline politics to “crush” a Tory plot to try to reverse Brexit and seek closer ties with Brussels.

The Leave chief warned “he was not ruling anything out” after a “senior Government figure” told the press of secret plans to seek a deal with the EU based on Switzerland. 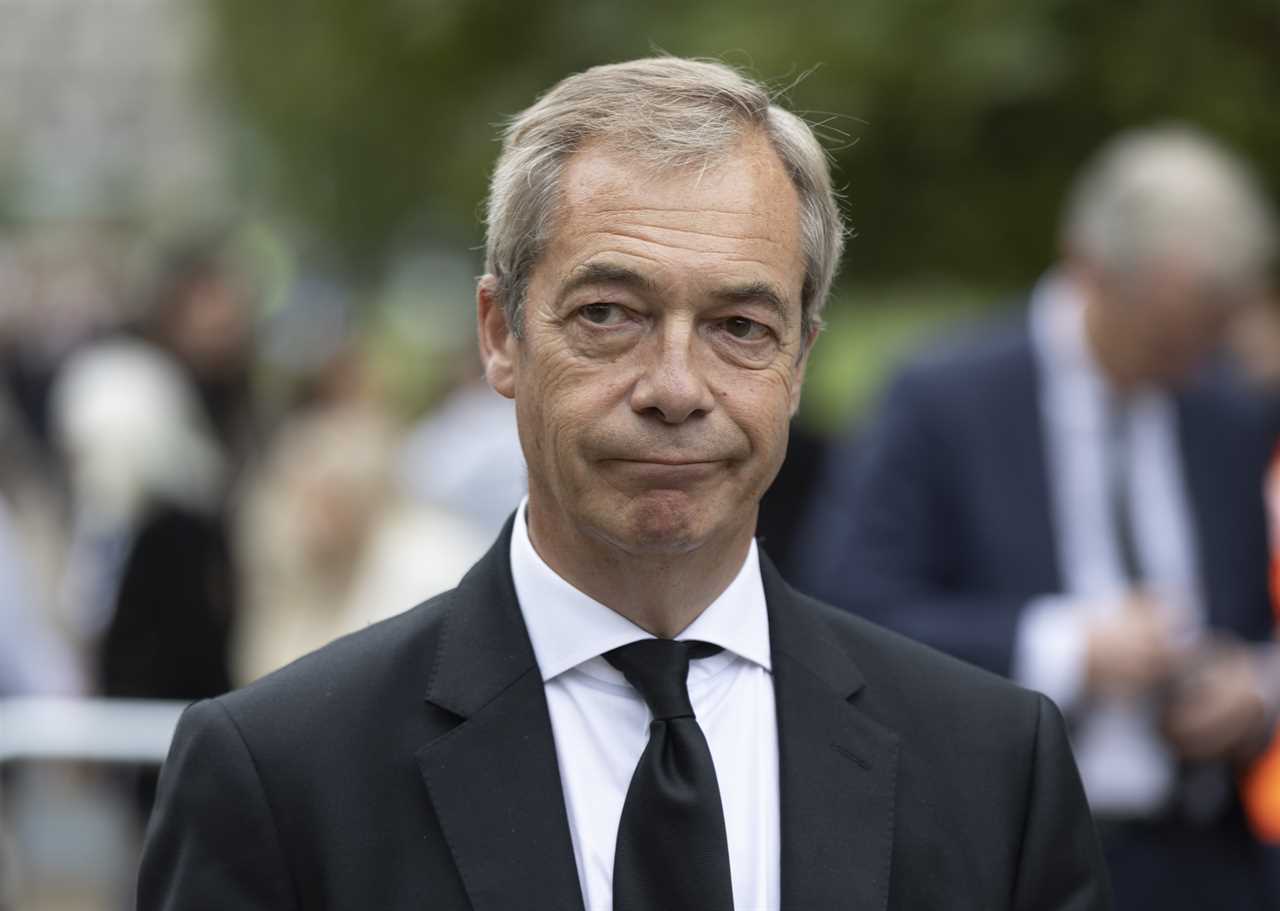 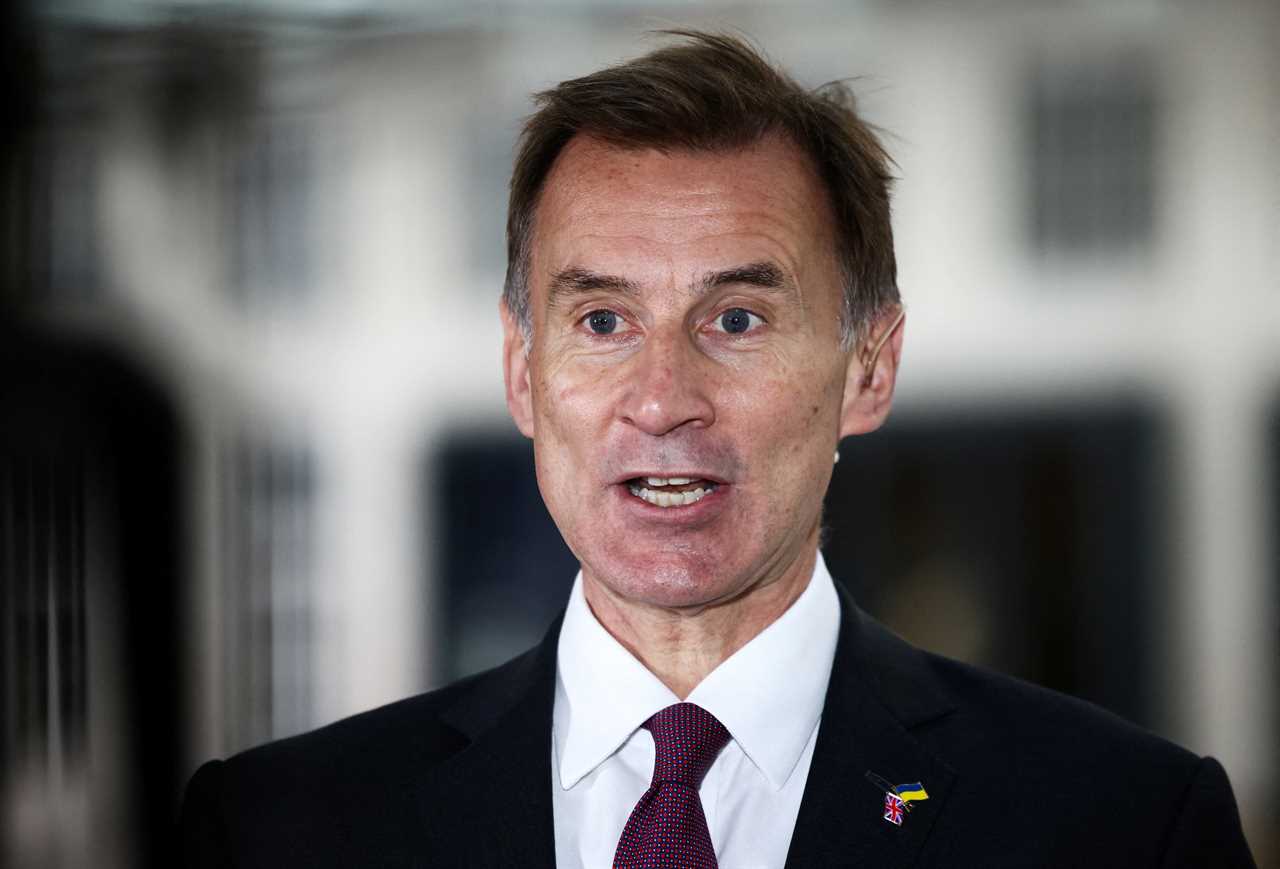 Furious Conservatives last night pointed the finger at Jeremy Hunt, a Remainer, for pushing the move toward the new closer relationship that would mean a return to EU judges, contributions to the EU budget and closer alignment on rules.

Rishi Sunak was forced to distance himself from the toxic claims, while the Health Secretary Steve Barclay said he would not back it.

But angry Brexiteers rounded on the Government, with ex-negotiator Lord Frost urging an urgent rethink.

Former Tory leader Iain Duncan Smith hit out: “The government has got to focus on what it needs to do, rather than trying to reopen a settled debate about Europe.

“The Chancellor needs to himself slap this story down, this should never have got going and if he meant it or not, he needs to make it clear this is not what the government is about.”

Another senior Conservative warned of massive backlash, saying: “We’ve had to put up with a Budget that could have been delivered by Labour and now they are asking us to swallow Switzerland.”

Downing Street has labelled the claims of a plan “categorically untrue” but did not deny a senior figure had discussed it with the Sunday Times.

A spokesman added: “Brexit means we will never again have to accept a relationship with Europe that would see a return to freedom of movement, unnecessary payments to the European Union or jeopardise the full benefit of trade deals we are now able to strike around the world.”

But Nigel Farage told Trending In The News: “Their denials do not convince me at all.

“This is rather like the Chequers moment – the Tory party collapsed to 8 per cent in the elections after that and it looks like they are heading that way again.

“Let’s see what happens, I’m not ruling anything out.. If they really do betray Brexit, I would have to do something.”