MINISTERS are under pressure to tighten up on the time public sector workers spend on duties for the trade unions. Tory MP Richard Fuller is writing..

MINISTERS are under pressure to tighten up on the time public sector workers spend on duties for the trade unions. 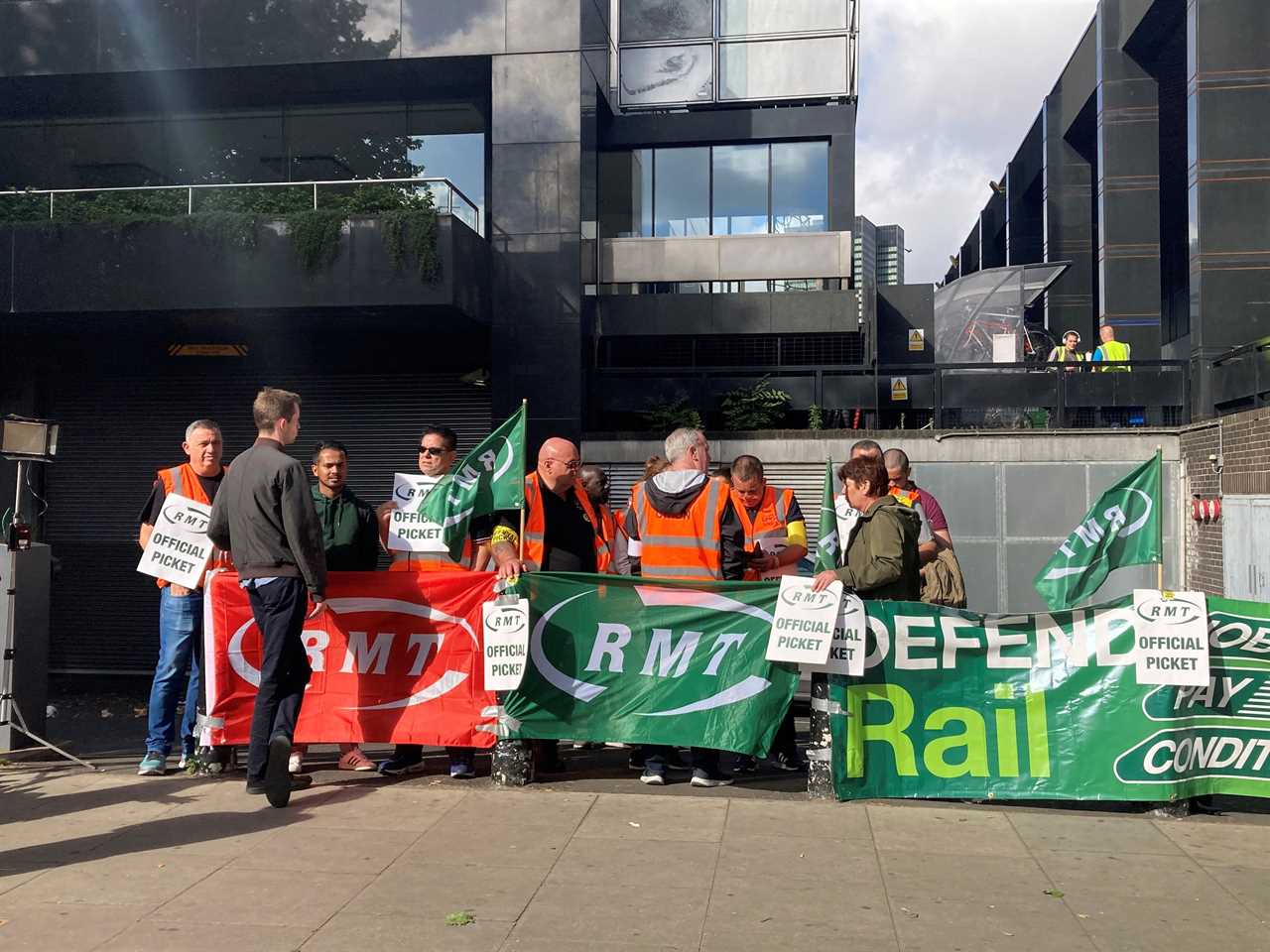 Minister Jacob Rees-Mogg said last week it was “difficult to understand” why union activities are “supported by the taxpayer”.

Some public bodies including Network Rail and Hs2 don’t have to reveal the number of union officials working in them or the cost of their “facility time.”

Analysis by the Taxpayers’ Alliance estimates that more than £100 million of facility time goes unreported – on top of the £98 million that has been logged for 2020-21.

Duncan Simpson, of the TaxPayers’ Alliance, last night said: “Militant trade unions could be banking twice as much support from the taxpayer as official records suggest. 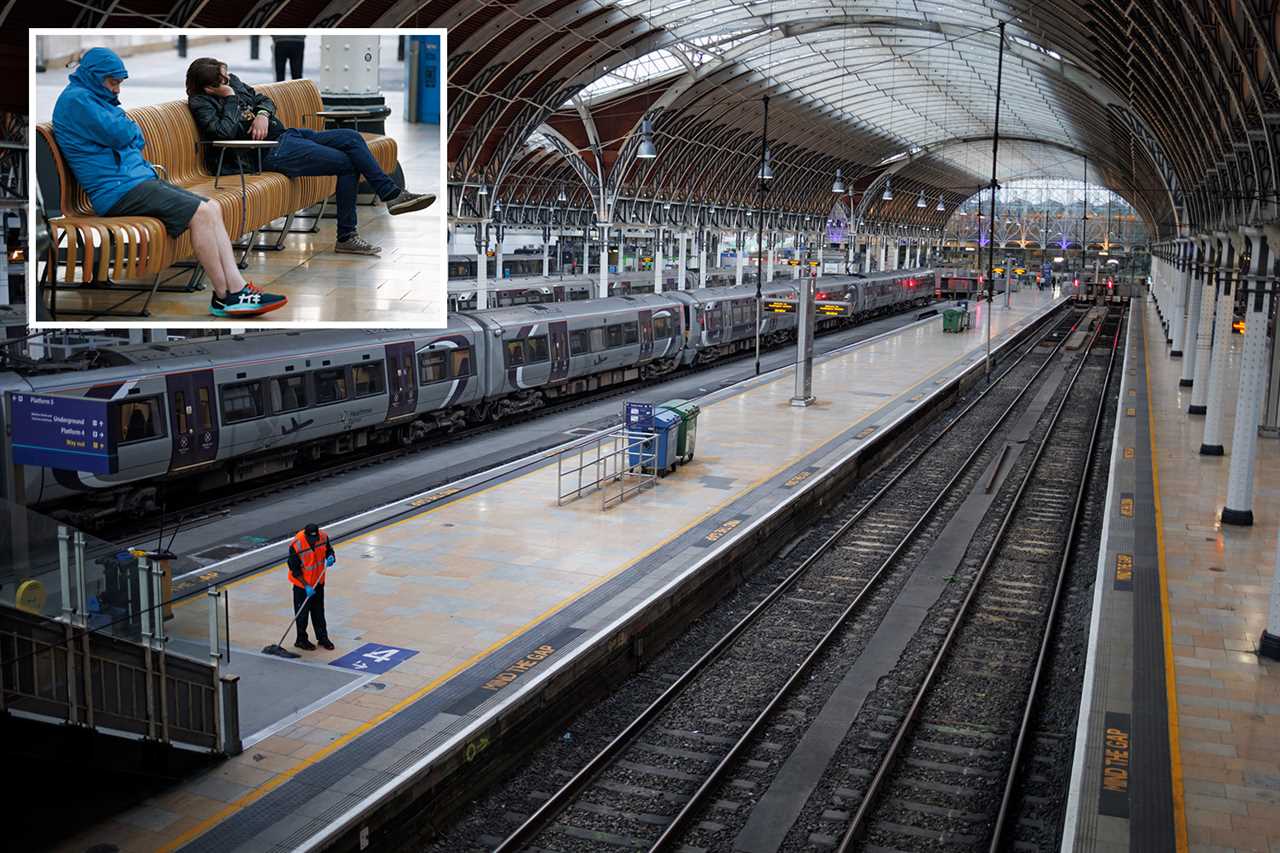 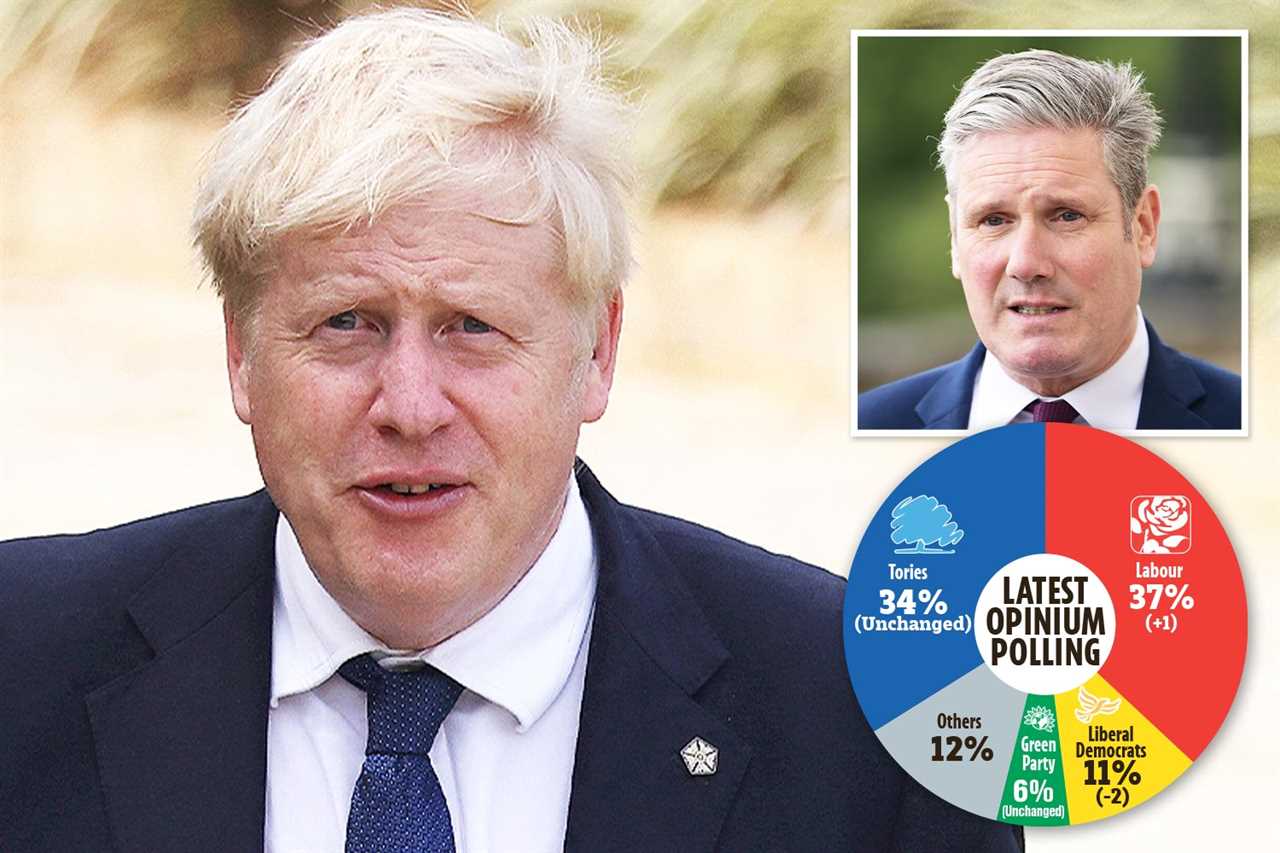 “These indirect subsidies prop up union power over the public sector, with taxpayers’ supporting shop stewards to plan strikes.

“Unless ministers want to underwrite endless industrial action, they should heed calls from MPs to cap facility time.”

A government spokesperson said: “We are committed to delivering the best value for money, cutting waste and inefficiency and ensuring every pound of taxpayers’ money is spent in the best possible way.

“We routinely publish our expenditure to maintain transparency and ensure that we are held to account by Parliament, the press and the public.”