LIZ Truss has been told to focus on the levelling up agenda to ensure the north-south divide narrows, northern Tory MPs say.The PM will face the..

LIZ Truss has been told to focus on the levelling up agenda to ensure the north-south divide narrows, northern Tory MPs say.

The PM will face the electoral consequences if she doesn’t double down on the pledges made by Boris Johnson to spread opportunity more equally across the country. 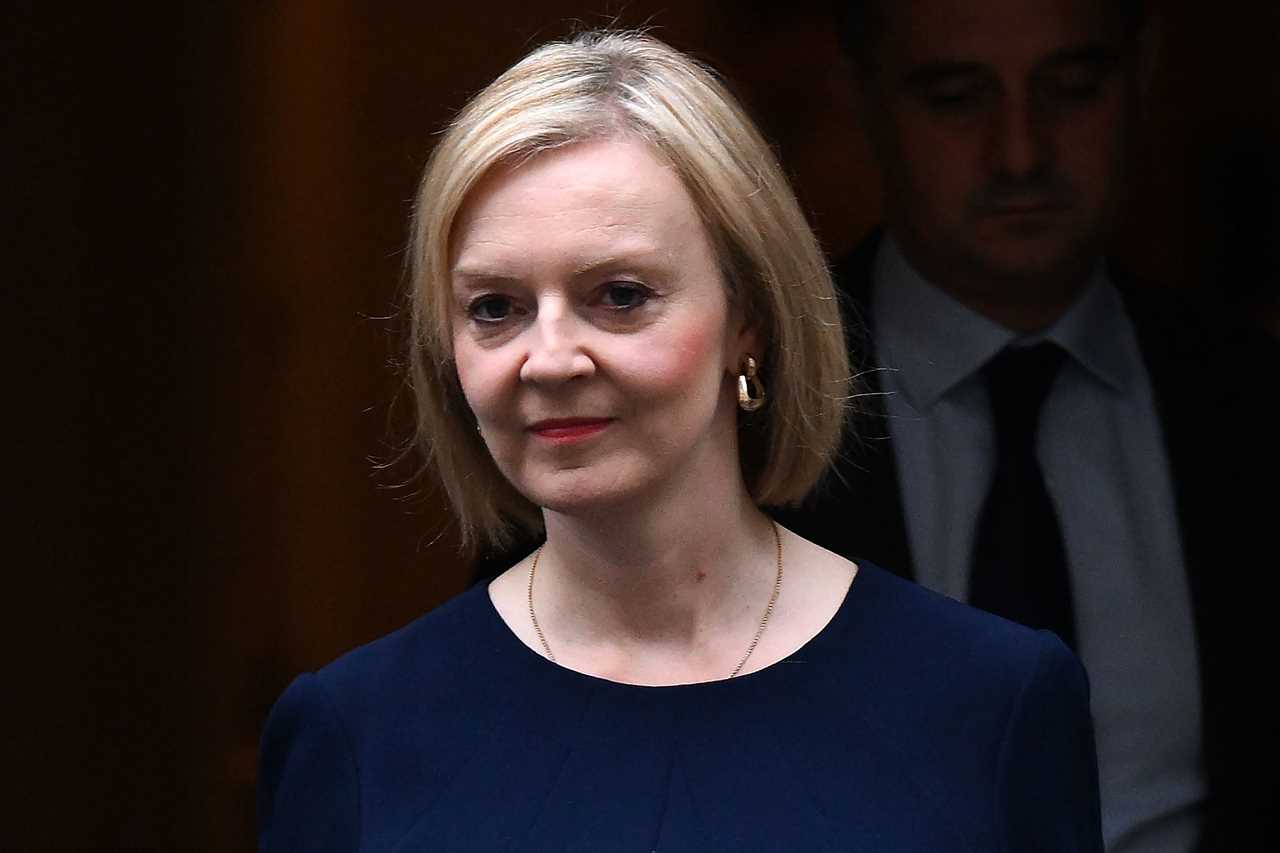 Liz Truss has been told to focus on levelling up to narrow the north-south divide, Tory MPs say

The calls come on the eve of the Conservative Party conference which starts in Birmingham this weekend with a call to help the High Street thrive.

A third of voters, including 1 in 5 people who voted Conservative in 2019, would be less likely to vote Tory without noticeable improvement to their nearby area.

“Reforming business rates is one such lever which the Government could pull to breathe new life into our local communities.”

Research for the Retail Jobs Alliance, a group of retail businesses and unions, found that of the 50 constituencies with the highest rates of empty shops some 90% are in most need of levelling up.

The report calls on business rates to be frozen before reforming them.

Will Tanner, director of the Onward think tank, warned: “If the Conservatives abandon levelling up, they will not only be letting down millions of voters who believed that promise, they will be forfeiting their chances of a majority.”