LABOUR’S Wes Streeting last night hit back at doctors moaning after he said all patients should get an in-person GP appointment.The Shadow Health..

LABOUR’S Wes Streeting last night hit back at doctors moaning after he said all patients should get an in-person GP appointment.

The Shadow Health Secretary stood firm against criticism from medics – telling Trending In The News the “something for nothing culture” must end. 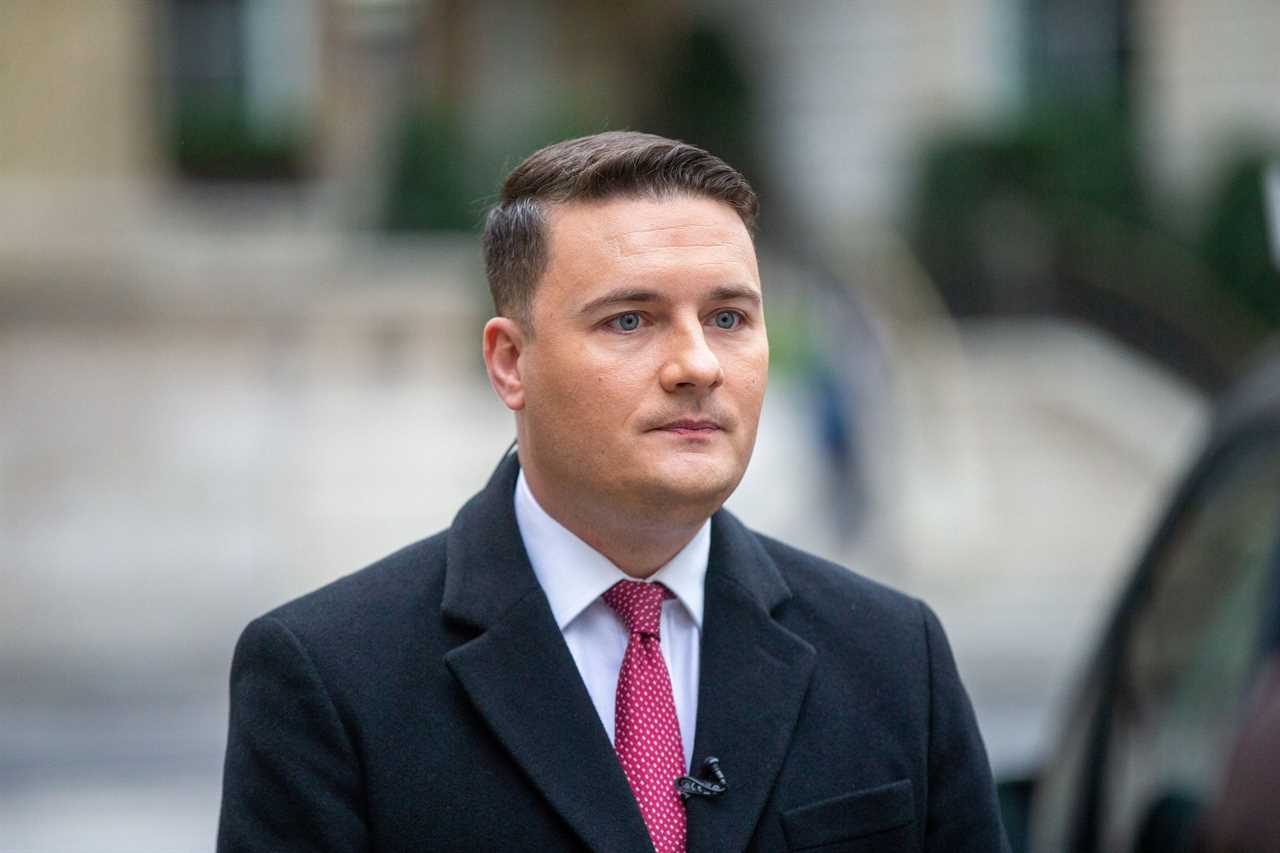 He sided with exasperated Brits fuming that around a third of all appointments are still conducted online or over the phone.

Despite the national clamour for better access to GPs, his pledge to offer a face-to-face slot to every patient who wants one was branded “disappointing” by doctors.

The British Medical Association called the policy “divisive headline-grabbing promises that are not grounded in reality, and which suggest the existing workforce are somehow not trying hard enough.”

But Mr Streeting last night blasted: “The BMA can’t expect nothing more delivered for patients, when Labour’s plan will train an extra 7,500 doctors every year.

“This something for nothing culture has to end.

“Labour will always put patients first. We will make sure people can see a GP when they want, how they want.”

Only 22 per cent of patients are given a choice about what kind of appointment they have, according to party analysis.

Mr Streeting, tipped as a future leader, also wants to end the “8am rush” by allowing all patients to book online.

Health Secretary Therese Coffey also wants to improve care and has set a two-week turnaround target for patients to get a GP appointment.