LABOUR has come under huge fire after one of its MPs allegedly made racist comments about Kwasi Kwarteng at the party’s conference in Liverpool.Rupa..

LABOUR has come under huge fire after one of its MPs allegedly made racist comments about Kwasi Kwarteng at the party’s conference in Liverpool.

Rupa Huq bizarrely described the Chancellor as only being “superficially black” at a panel event yesterday called “what’s next for Labour’s Agenda on Race?”. 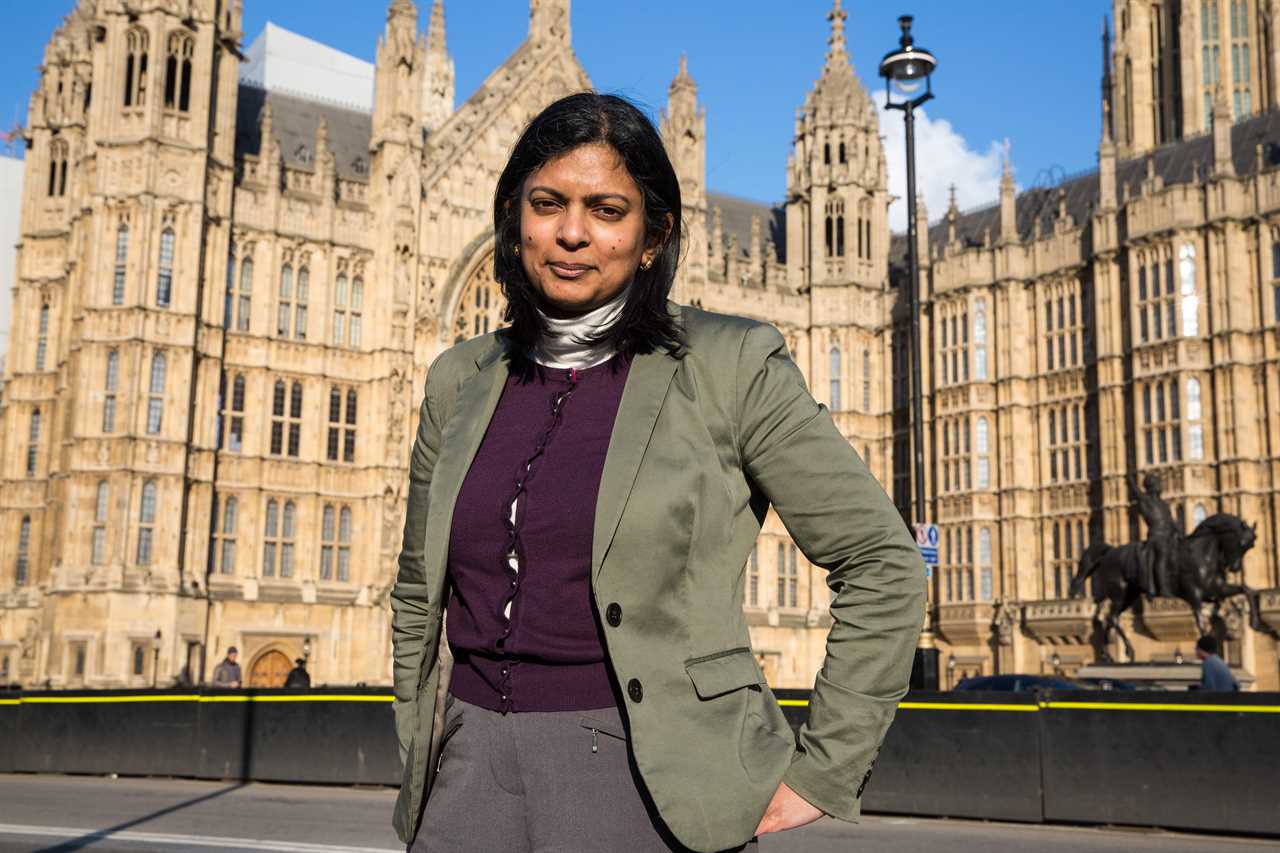 He was born in Ghana to Ghanaian parents and moved to Britain aged 13 after winning a prestigious scholarship to Eton College.

In a bombshell leaked audio recording of the event, Ms Huq is heard saying: “Superficially (Mr Kwarteng) is a black man….if you hear him on the Today programme, you wouldn’t know he’s black.”

The MP shockingly went on to refer to former Chancellor Rishi Sunak as a “little brown guy”.

She said: “Ok, superficially they’ve had four brown Chancellors and that.

“But when you have a little brown guy who, and also the leadership contest I think that I’d say alludes to that, when there was say Suella Braverman, Kemi Badenoch, all these people in it superficially ‘oh look it’s a multi-culty leadership race’.

Labour Chairwoman and Shadow Equalities Secretary Anneliese Dodds was also on the panel, which was hosted by the migration think tank British Future.

The letter dropped within hours of the Labour leader delivering his keynote conference speech, where he tried to convince the country his party is fit to rule.

Mr Berry said: “I trust you will join me in unequivocally condemning these comments as nothing less than racist and that the Labour whip will be withdrawn from Rupa Huq as a consequence”.

He told Trending In The News: “I was extremely disturbed to hear the words of Rupa Huq at a recent Labour fringe.

“If she believes that black people cannot go to good schools or that being well spoken is a denial of a black person’s heritage then I am afraid she is the person that needs to check her own biases and privileges.”