SIR Keir Starmer will put big business on notice that there will be no return to cheap migrant labour if he becomes Prime Minister.The Labour leader..

SIR Keir Starmer will put big business on notice that there will be no return to cheap migrant labour if he becomes Prime Minister.

The Labour leader will tell captains of industry at the CBI: “The days when low pay and cheap labour are part of the British way on growth must end.” 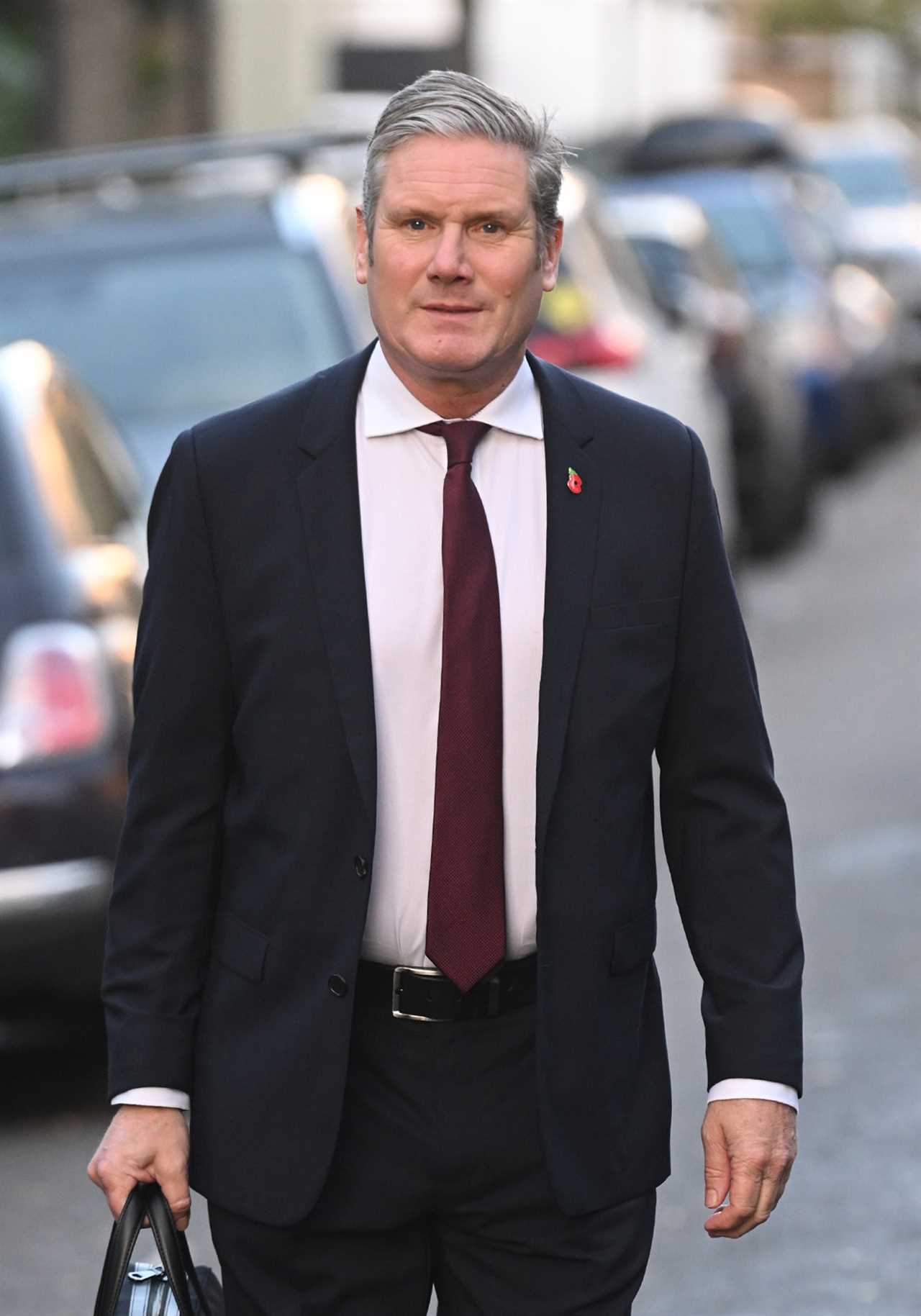 In a dramatic hardening of his stance on migration, the leading remainer will warn: “Our common goal must be to help the economy off its immigration dependency.

“To start investing more in training up workers who are already here.”

And he will tell bosses: “We will expect you to bring forward a clear plan for higher skills and more training, for better pay and conditions, for investment in new technology.”

His tough talk risks stirring up a fresh row with the Left of his party, as he attempts to capitalise on Tory woes.

It comes as Keir Starmer pushed for migrants to get more taxpayers’ cash to fund appeals if their asylum pleas failed.

The Labour chief’s attempt to amend the law would have seen a “wholly unmanageable system”, he was warned.