RISHI Sunak slapped down Jeremy Hunt yesterday over a Swiss-style deal with Brussels.The PM said the UK would not pursue a post-Brexit relationship..

RISHI Sunak slapped down Jeremy Hunt yesterday over a Swiss-style deal with Brussels.

The PM said the UK would not pursue a post-Brexit relationship “that relies on alignment with EU laws”. 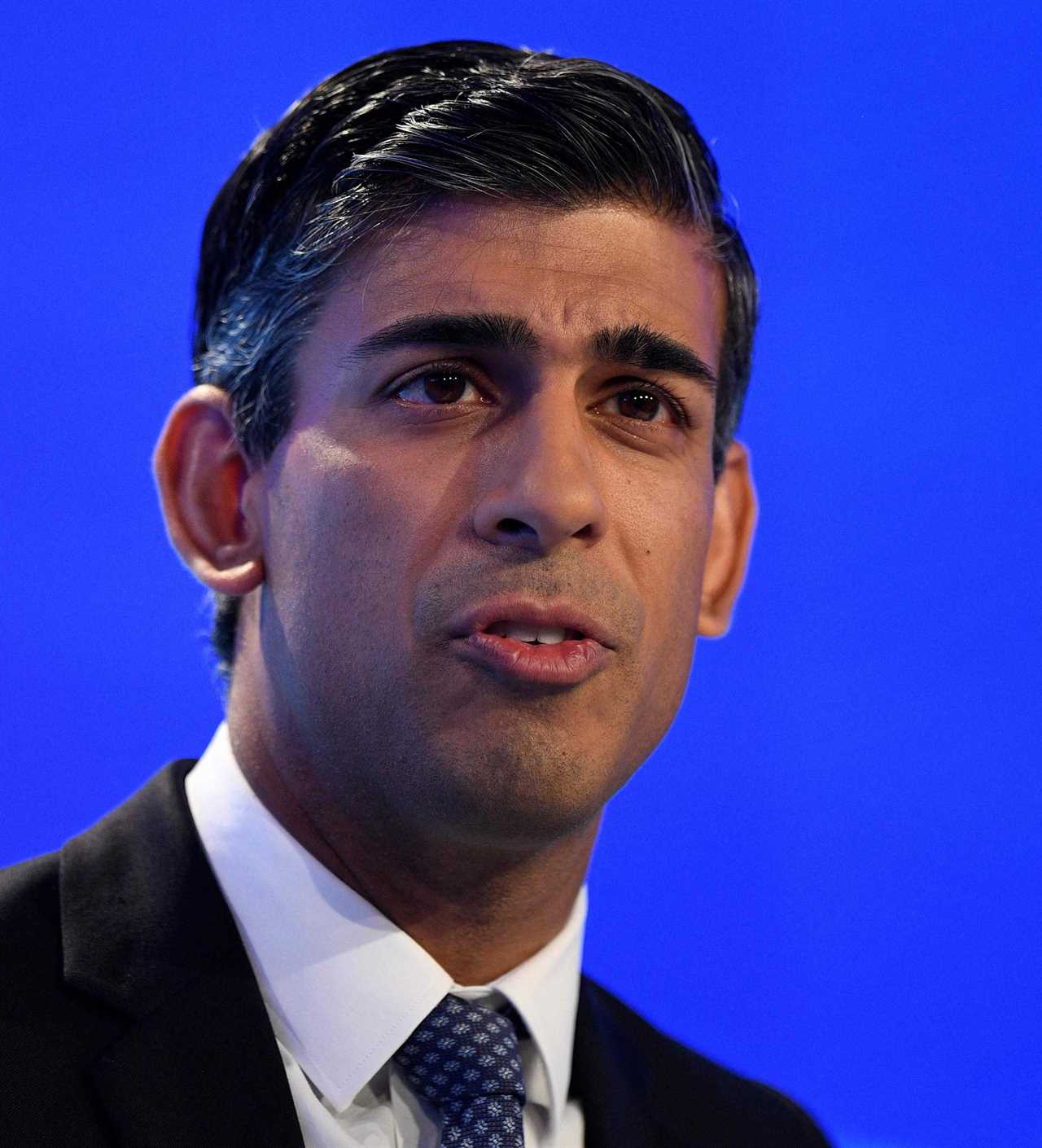 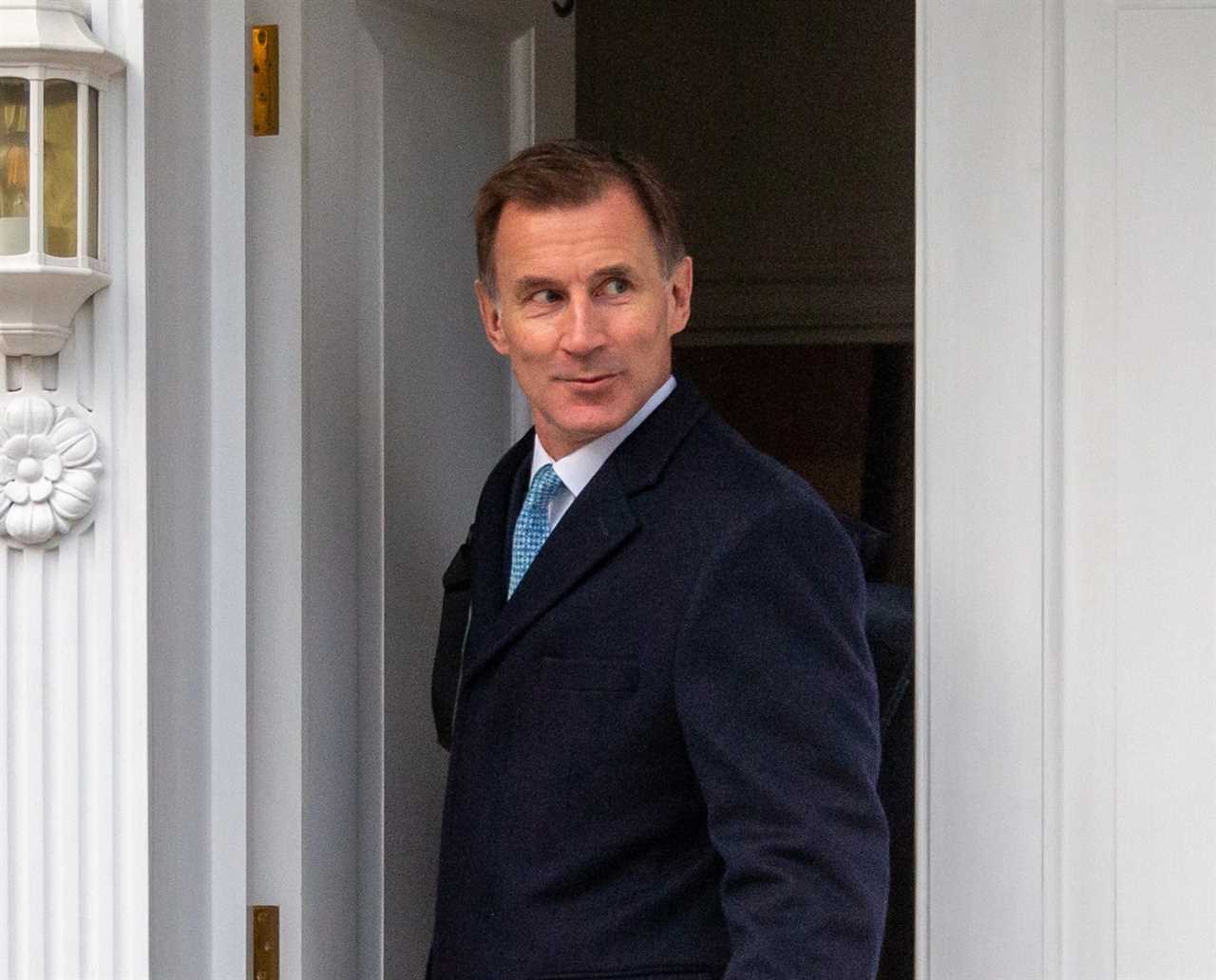 He was forced to rule out softening Brexit after comments from the Chancellor sparked a massive Tory backlash.

Eurosceptics warned the Government against “betraying” Brexit as Mr Hunt was accused of plotting a Swiss-style agreement.

Such a deal could see the UK forced to obey EU laws, ease migration control and even pay cash to Brussels — red lines for hardline Brexiteers.

But in a speech to business leaders in Birmingham, Mr Sunak said: “I voted for Brexit, I believe in Brexit and I know that Brexit can deliver, and is already delivering, enormous benefits and opportunities for the country.”

He hailed migration controls as a major Brexit bonus but left the door open to more skilled workers coming to Britain.

Former Brexit Secretary David Davis told Times Radio the Swiss deal is “almost as binding” as being in the Single Market.

Remain-supporting Mr Hunt fuelled fears that he wants a closer deal with Brussels after arguing for “unfettered” trade with the bloc to boost the economy.