Immigrants could plug some of the UK’s record 1.2million job vacancies

IMMIGRANTS will be used to plug some of the UK’s job shortages, the Work and Pensions Secretary confirmed last night.Chloe Smith said skilled foreign ..

IMMIGRANTS will be used to plug some of the UK’s job shortages, the Work and Pensions Secretary confirmed last night. 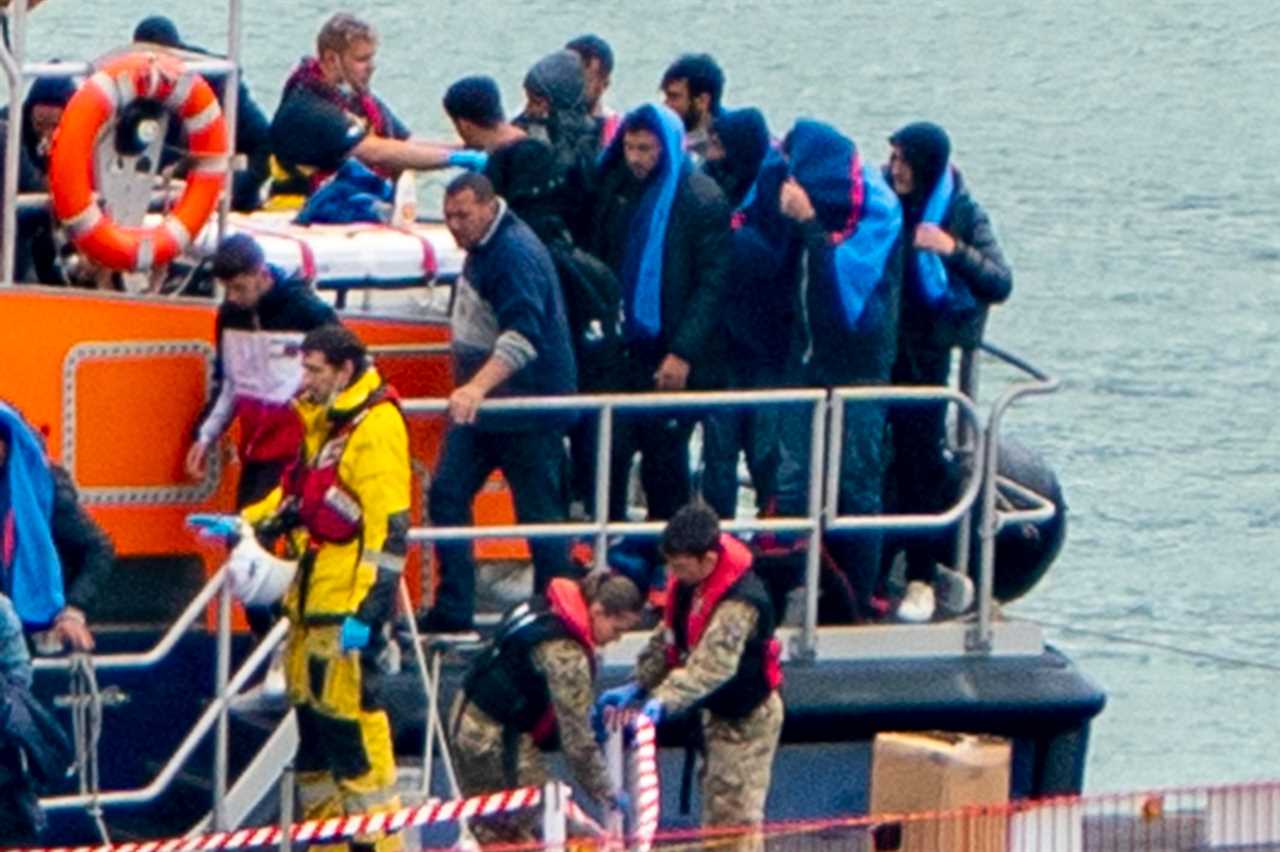 Immigrants could be used to fill some of the UK’s record 1.2million job vacancies 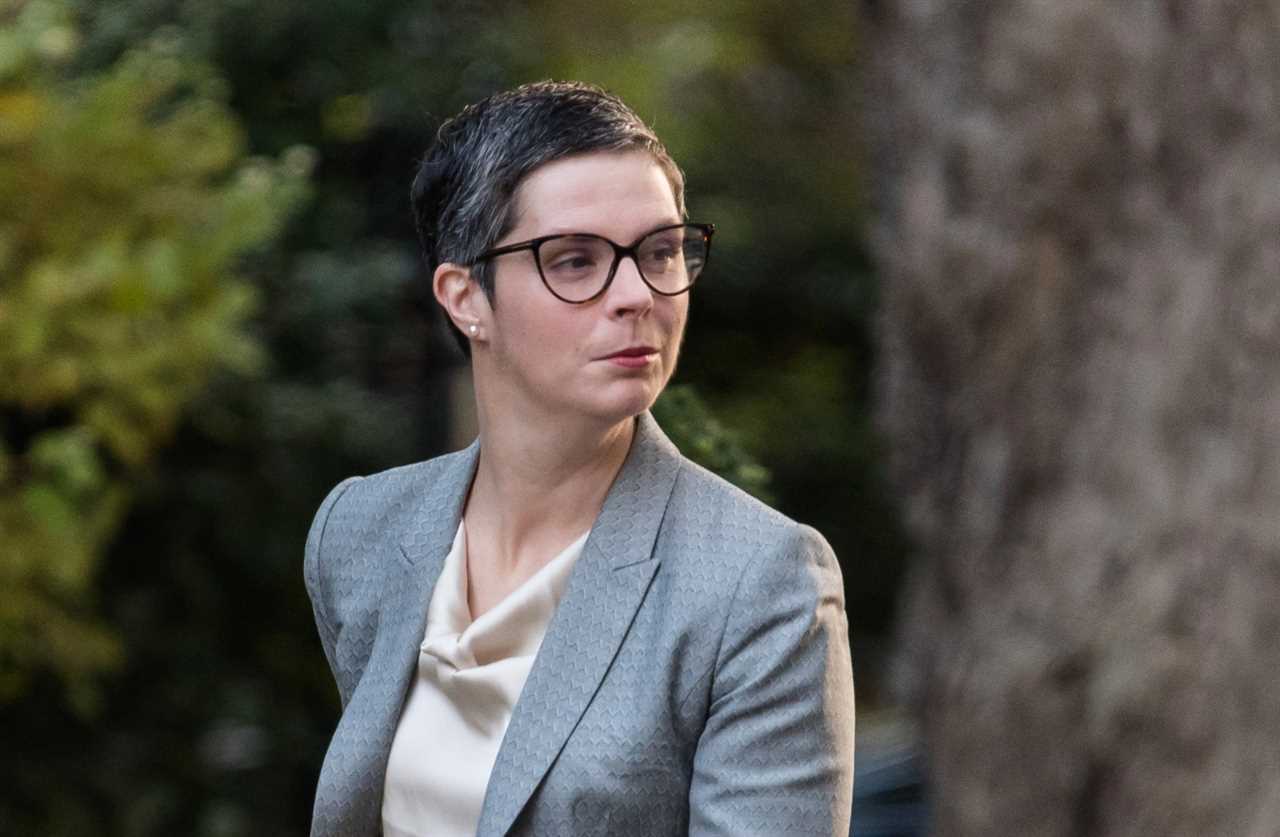 However she insisted her preference was for Brits to fill the majority of the jobs by getting unemployed people off the couch and into work.

A Cabinet row over looming immigration reforms has erupted, with Suella Braverman understood to want to reduce overall numbers.

Setting out her view, Ms Smith said: “I think it makes every sense… to focus on getting British people into the jobs that are here in this country.

“But I think there is a role for some migration.

“There will be some skilled roles that cannot immediately be filled.

“So I think essentially there is a balance that is capable of being struck.”

Ms Braverman faces mounting pressure to take action to solve the Channel crisis after new stats show a staggering 75,000 migrants made the journey in the last four years.

75,628 people have made the journey since records began in 2018, according to PA news agency analysis of Government data.

Another 856 arrived in 19 small boats on Wednesday as crossings continued.

Children wrapped in blankets were pictured being carried to safety by lifeboat crews at Dungeness beach in Kent.

It comes as other stats reveal that refugee immigration is now more than fifty times higher than it was a decade ago.

Meanwhile, ministers are back in court defending yet another legal challenge against its plans to send migrants to Rwanda.

Another High court Challenge is being brought by charity Asylum Aid who say the policy is unlawful.

Deportation flights are on hold while the battle is fought in the courts.