Half a million more people came to live in the UK last year than left, shock stats show

HALF a million more people came to live in the UK last year than left, stats show.The figure, close to the population of Liverpool, smashes all net..

HALF a million more people came to live in the UK last year than left, stats show.

The figure, close to the population of Liverpool, smashes all net migration records. 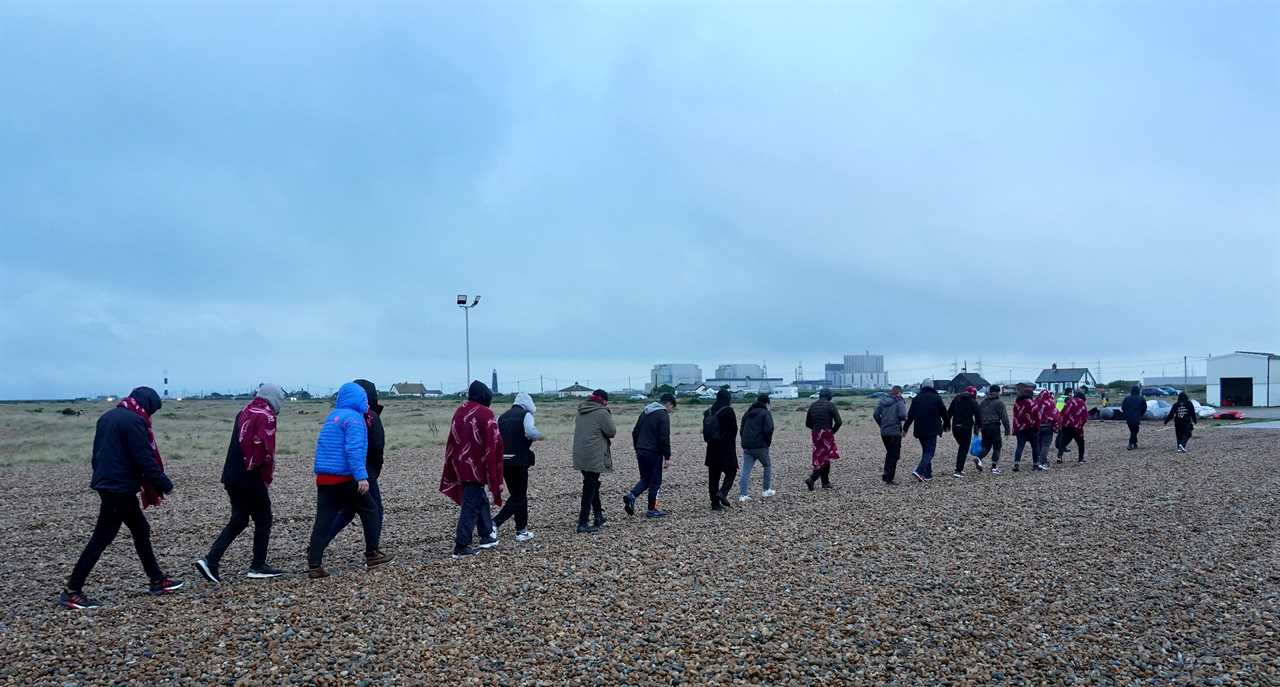 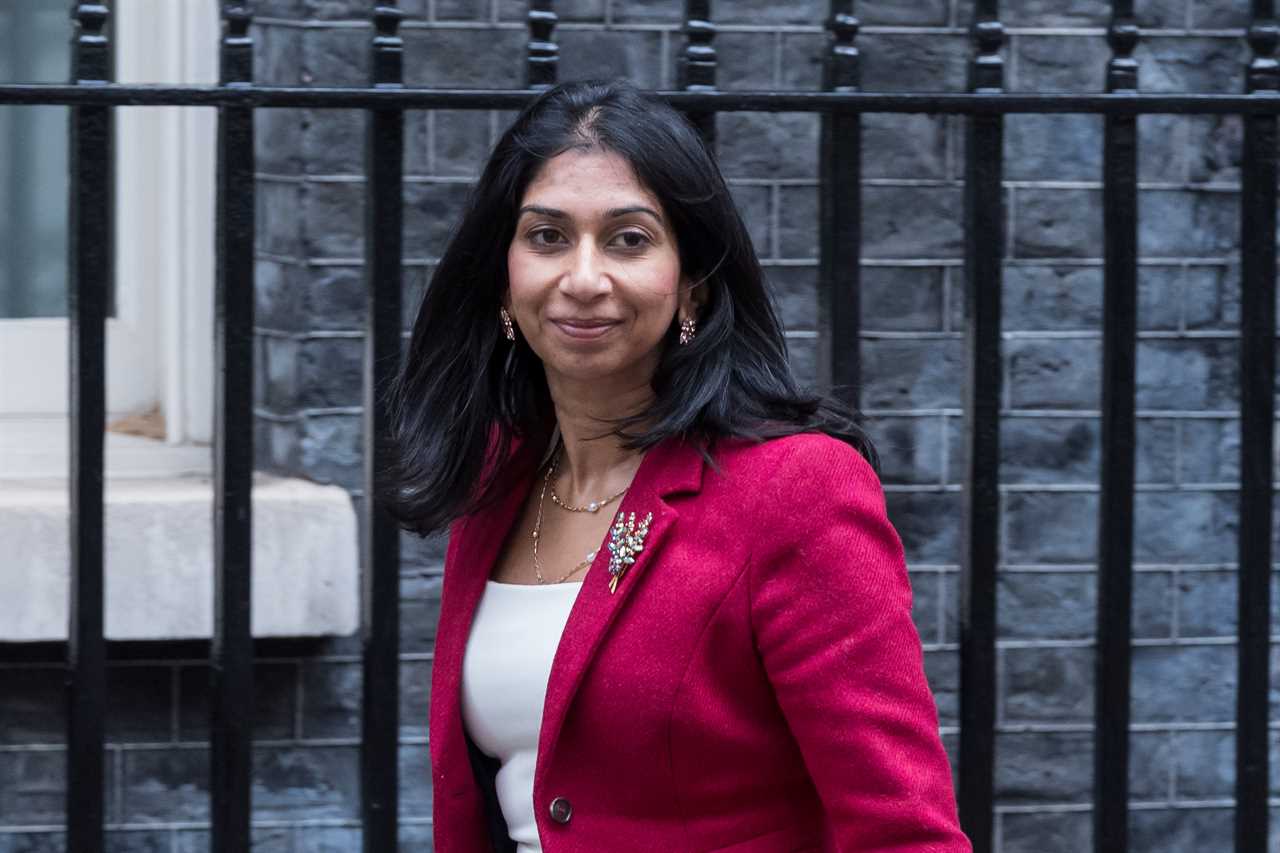 It is more than three times the previous year and the biggest influx since World War Two — and does not include the 35,000 who arrived across the Channel in small boats.

Last night, No10 admitted the system was broken as Tory MPs urged the PM and Home Secretary to get a grip or face being wiped out at the next election.

Office for National Statistics data suggests about 504,000 more people are said to have moved to the UK than left in the 12 months to June 2022.

A surge in non-EU nationals, students and those fleeing crises in Ukraine, Afghanistan and Hong Kong created the unprecedented surge.

It came despite ministers promising to get the net migration figure down to the tens of thousands.

The 277,000 who arrived on study visas accounted for the largest proportion of long-term immigration of non-EU nationals.

The ONS tonight confirmed net long-term migration was at its highest since records began in 1964.

It said: “A series of world events have impacted international migration patterns in the 12 months to June 2022. Taken together these were unprecedented.

“Migration from non-EU countries, specifically students, is driving this rise.

“With the lifting of travel restrictions in 2021, more students arrived in the UK after studying remotely during the Covid-19 pandemic.”

But the ONS said it was too early to say whether the figure would remain that high.

Last night, Downing Street insisted that it remained its goal to reduce net migration to five figures and hinted at a crackdown on student visas.

No10 blamed “unique and unprecedented circumstances” with instability around the world but also suggested students were being accompanied by dependents and arriving for low-quality degrees.

Asked when the Government would get control of the borders back, the PM’s official spokesman admitted the system was broken.

But he added: “The PM has emphasised that this is a priority on which he is spending a substantial amount of his time.

“He has been clear that he wants to further grip the issue, particularly of illegal immigration.”

Last night, Home Secretary Suella Braverman said: “We have welcomed hundreds of thousands of people to Britain this year following the devastating war in Ukraine, the evacuation from Afghanistan and the despicable crackdown on democratic rights in Hong Kong.

“Therefore, it is understandable that we have seen a record number of people to coming our country thanks to the generosity of the British people.

“But the public rightly expect us to control our borders and we remain committed to reducing migration over time in line with our manifesto commitment.

“This level of migration has put pressure on accommodation and housing supply, health, education and other public services.

“We must ensure we have a sustainable, balanced and controlled approach.

“My priority remains tackling the rise in dangerous and illegal crossings and stopping the abuse of our system.

“It is vital we restore public confidence and take back control of our borders.”

Meanwhile, as small boats continue to cross the Channel, polling showed concern about immigration has soared to its highest level in more than three years.

In a poll by Ipsos, one in five people listed immigration as one of the most important issues facing Britain today.

It is up from one in ten in October and the highest level recorded since March 2019.

Conservative supporters were especially concerned about immigration, with 42 per cent listing it. 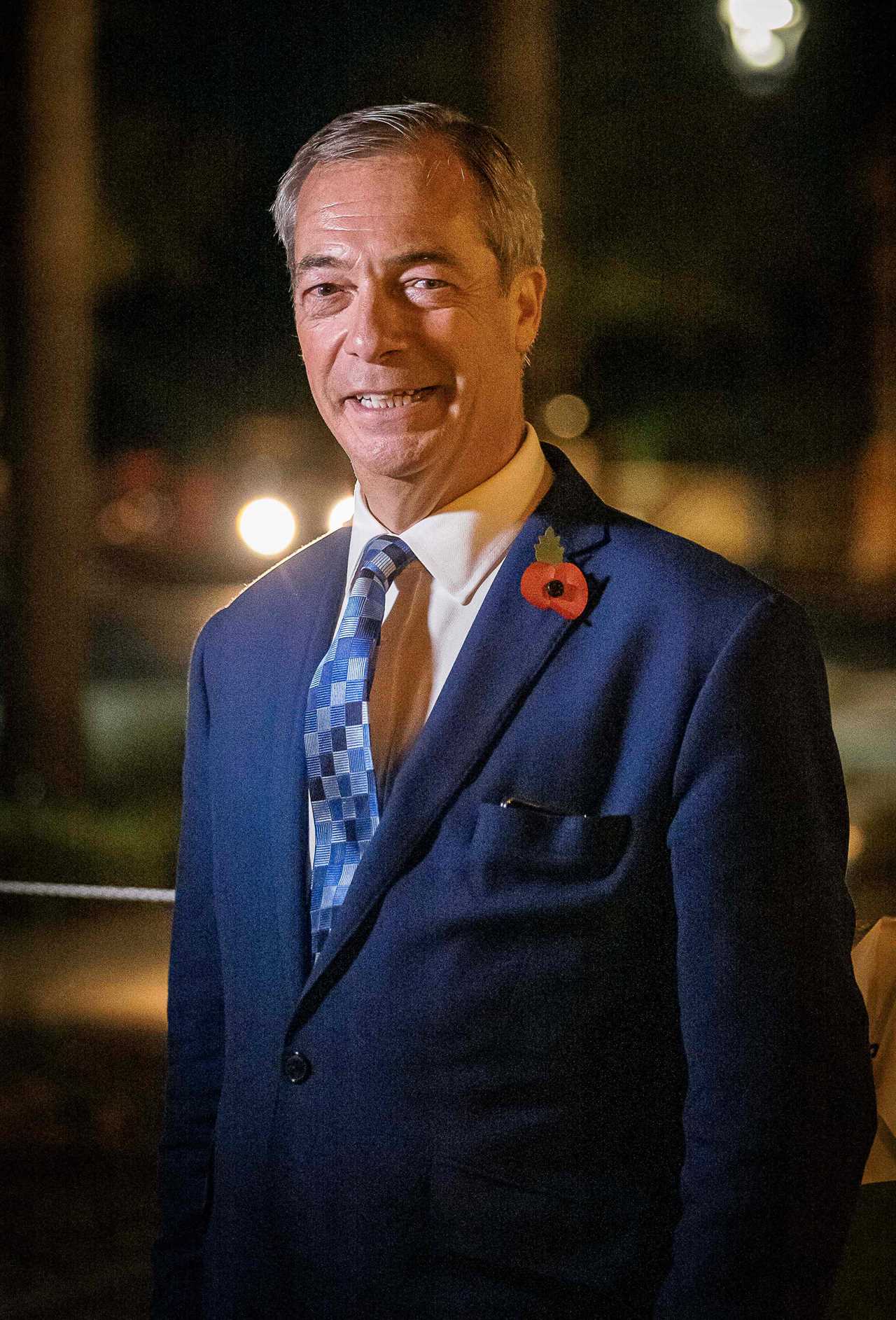 NIGEL Farage will field a full slate of Reform UK candidates at the next election after the continued failure to deal with the small boats crisis.

The ex-Brexit Party chief will not stand aside in any constituency as his fury grows over Ministers spending up to £7million a day on hotels for migrants.

He said: “Most Brexiteers did not vote in 2016 for thousands of people to turn up in the UK uninvited and have public funds lavished on them in this way.”

The Eurosceptic, 58, will refuse to do any deals with the Tories even if it means giving Sir Keir Starmer’s Labour the keys to No10.

Candidates were not fielded in 317 Tory-won seats at the 2019 election.

Farage added: “The Conservative Party needs to understand just how many people in this country now believe that it is the problem and not the solution.”