Government spends £27million on spin doctors – in a single department

Salaries for Cabinet Office press staff, including No 10, have risen from £18million in the space of two years. 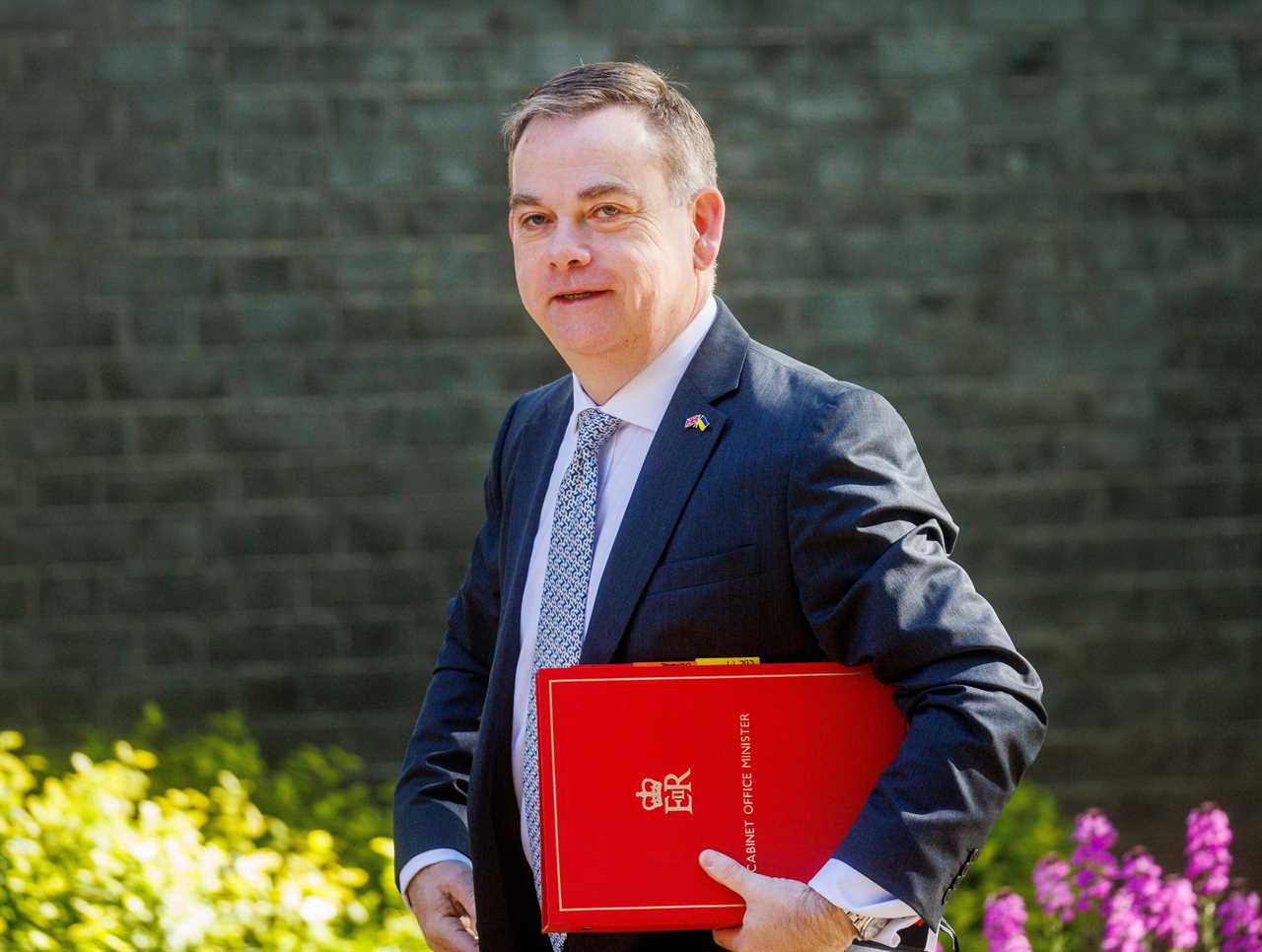 Minister Nigel Adams insisted the bulging budget reflected the “extraordinary national and global events” like ad campaigns during the pandemic.

But campaigners declared the spending a colossal waste especially as the Government tightens its belt on spending.

And critics pointed out it was more than the £24million pot for breakfast clubs for disadvantaged school children over the next two years.

“Of course governments have to communicate, but surely the priority is to get as much help as possible to people trying to cope with the cost-of-living crisis rather than such a huge increase in delivering government messaging.” 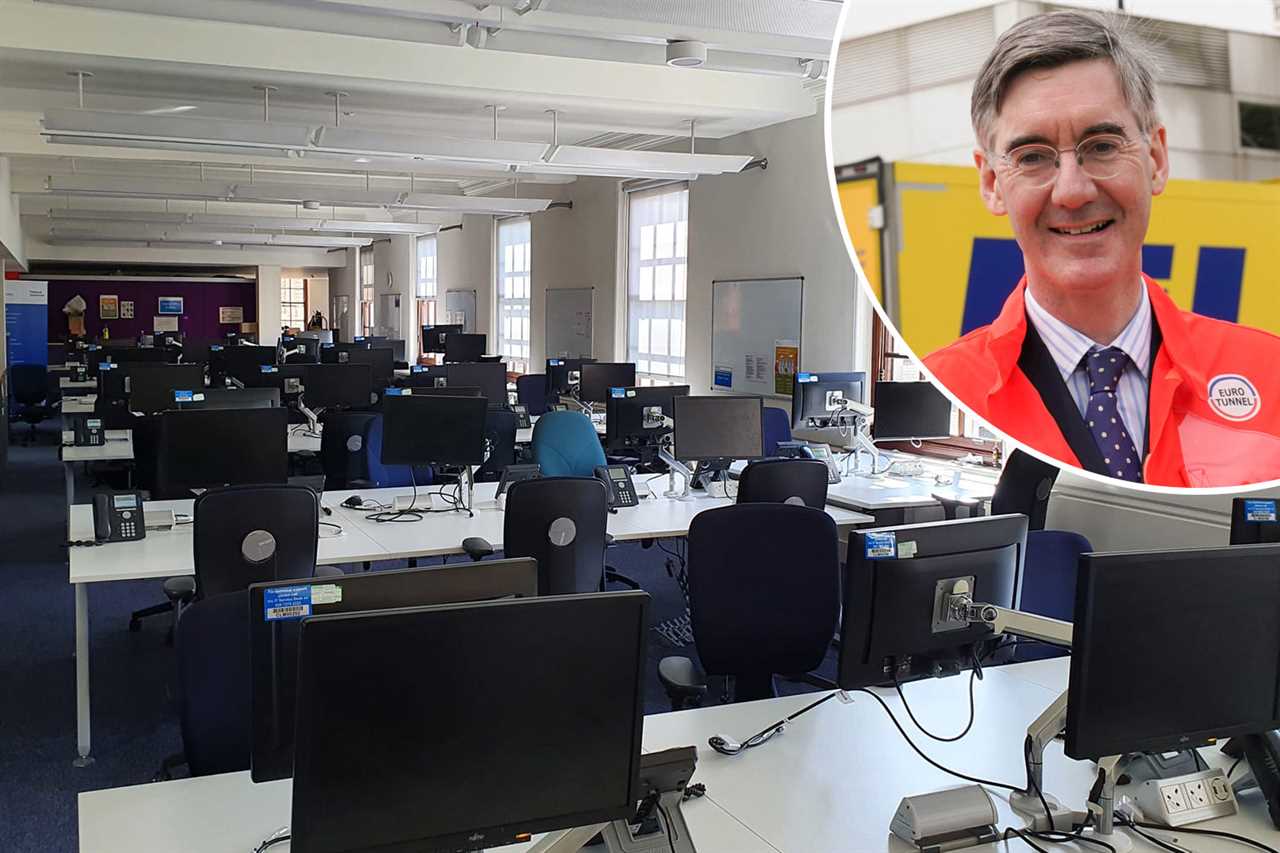 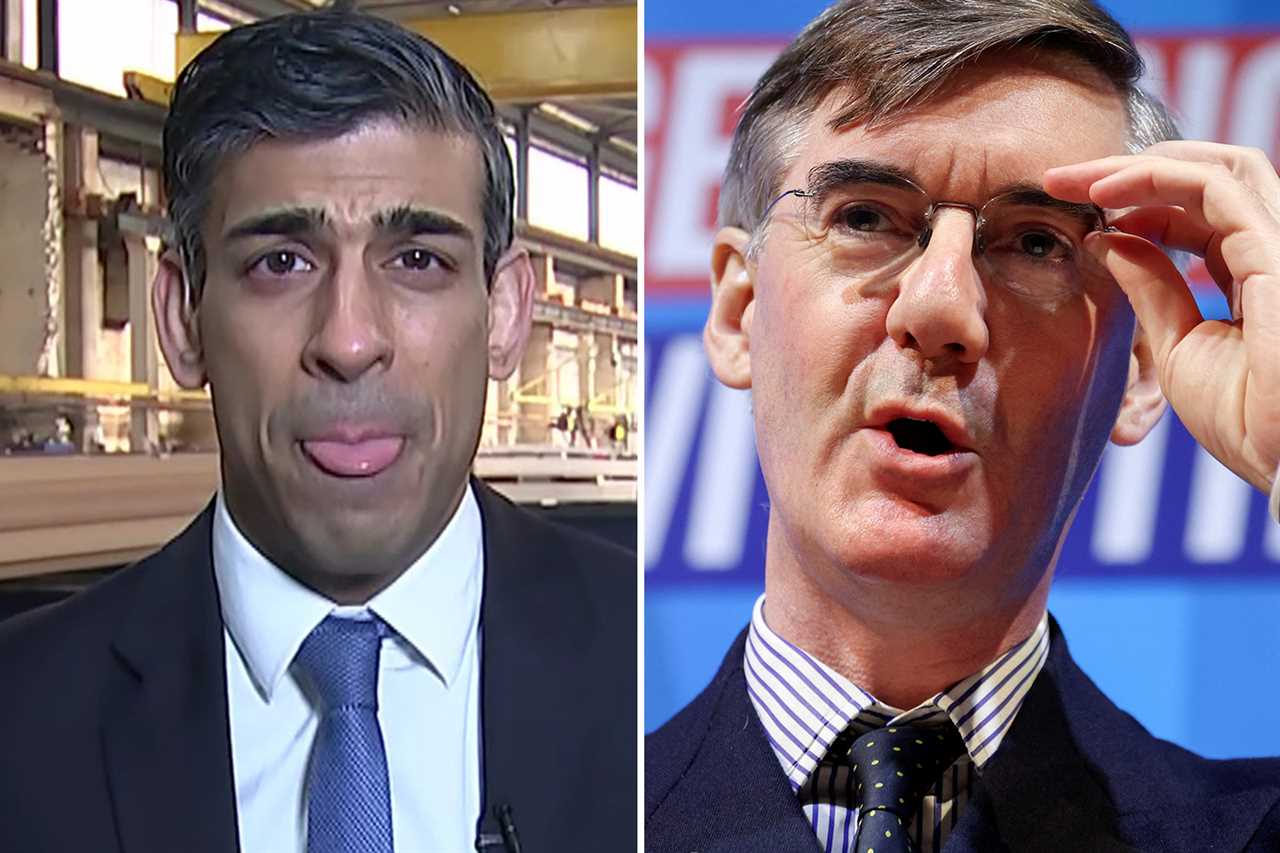 Danielle Boxall, from the TaxPayers’ Alliance, said: “While taxpayers faced down the pandemic, the Cabinet Office splashed out millions for media managers.

“It’s high time ministers clamp down on these surging spin costs and deliver hard-pressed households some much needed savings.”