LABOUR bosses will twist the knife on the Tory Budget shambles in a series of eye-catching attack ads at the next general election.It comes as party..

LABOUR bosses will twist the knife on the Tory Budget shambles in a series of eye-catching attack ads at the next general election.

It comes as party insiders binge on old Tory Blair videos as they get pumped up for the next election – expected in 2024. 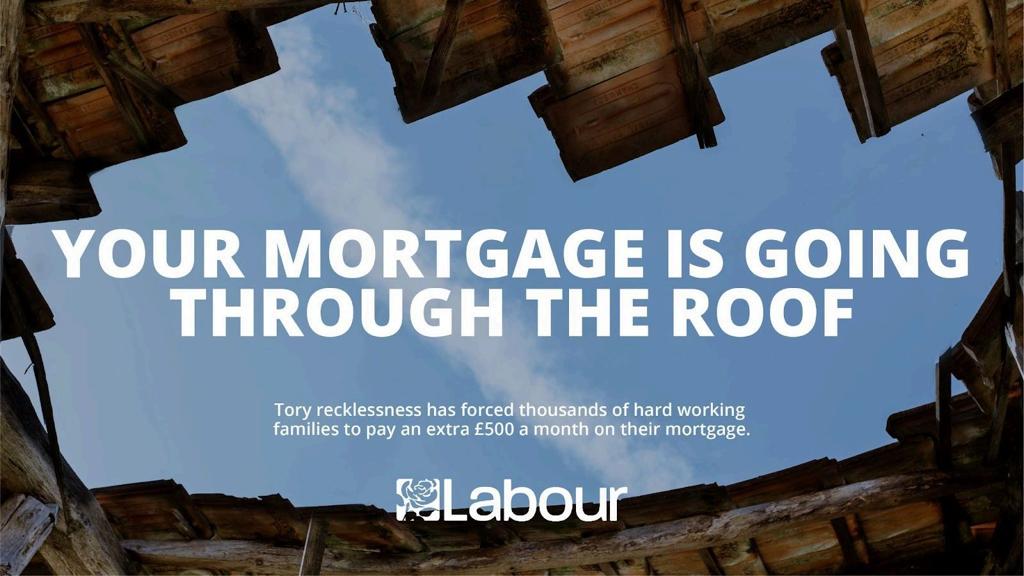 In one poster drawn up by a new PR agency, they accuse Liz Truss’s government of leaving “Britain’s reputation in tatters” with a picture of a shredded union jack.

While in another they show a giant hole in a roof with the message “Your mortgage is going through the roof”. 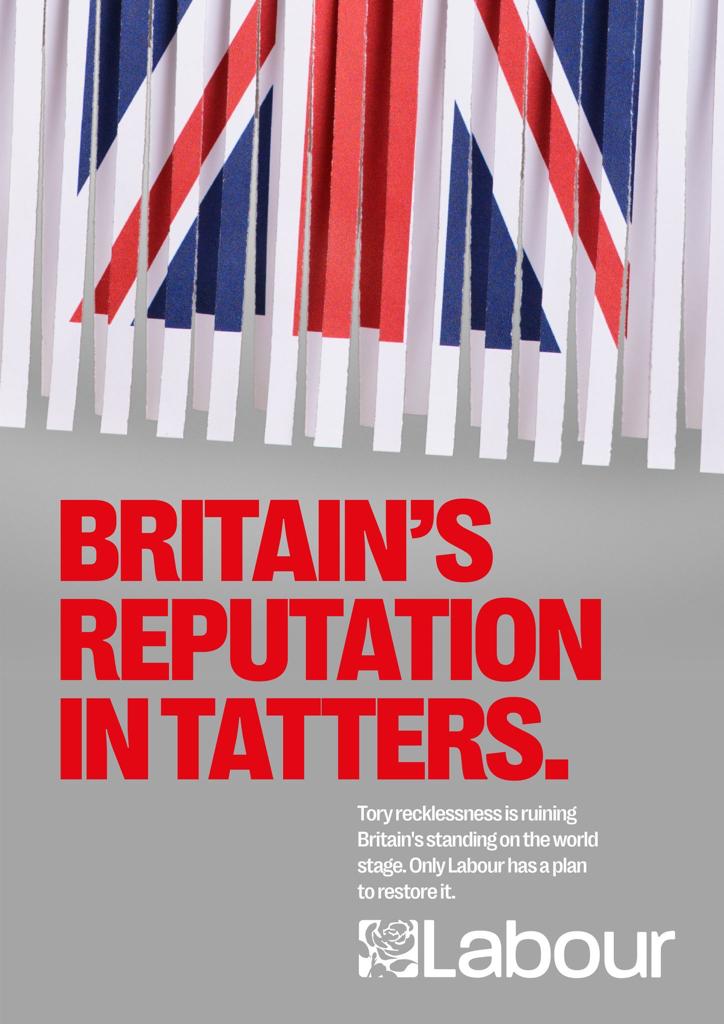 Party chiefs have enlisted the help of PR agency Lucky Generals to launch their onslaught.

Labour say they are gearing up to get election ready in case the Truss administration crumbles and a snap election is called.

The party moved offices in London earlier this week.

Clearing out the old boxes, they discovered a stash of attack videos from Tony Blair’s 1997 landslide election win.

They have been watching the retro clip – on a CD Rom.

In one clip, an angry voter said: “John Major’s too weak to run his own party, never mind the country.”

One said: “We are getting pumped up on vintage New Labour clips.”