THE Deputy PM has vowed to smash the “bonkers” human rights industry and replace it with rules that work for honest Brits.Dominic Raab said it was..

THE Deputy PM has vowed to smash the “bonkers” human rights industry and replace it with rules that work for honest Brits.

Dominic Raab said it was time to stop foreign rapists, killers and paedophiles using the “right to a family life” to dodge deportation. 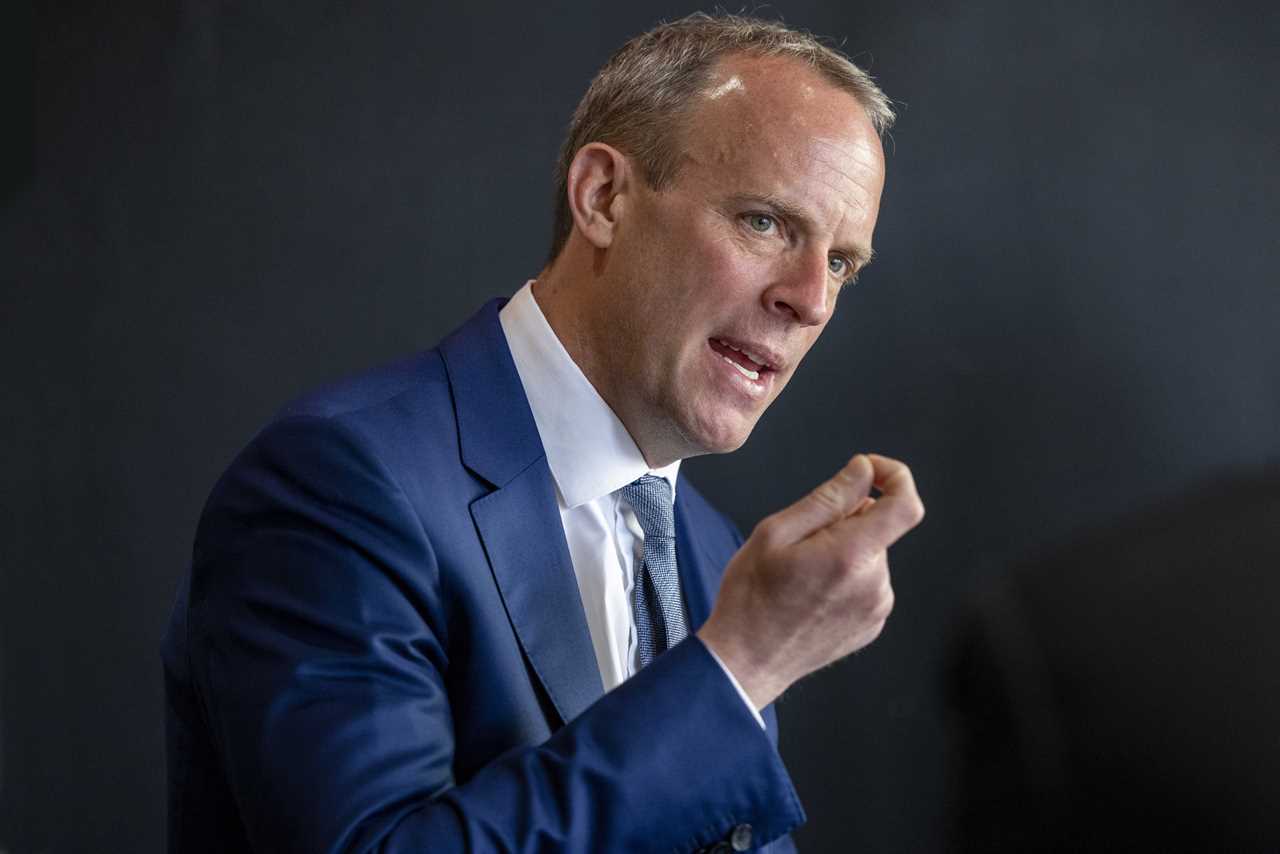 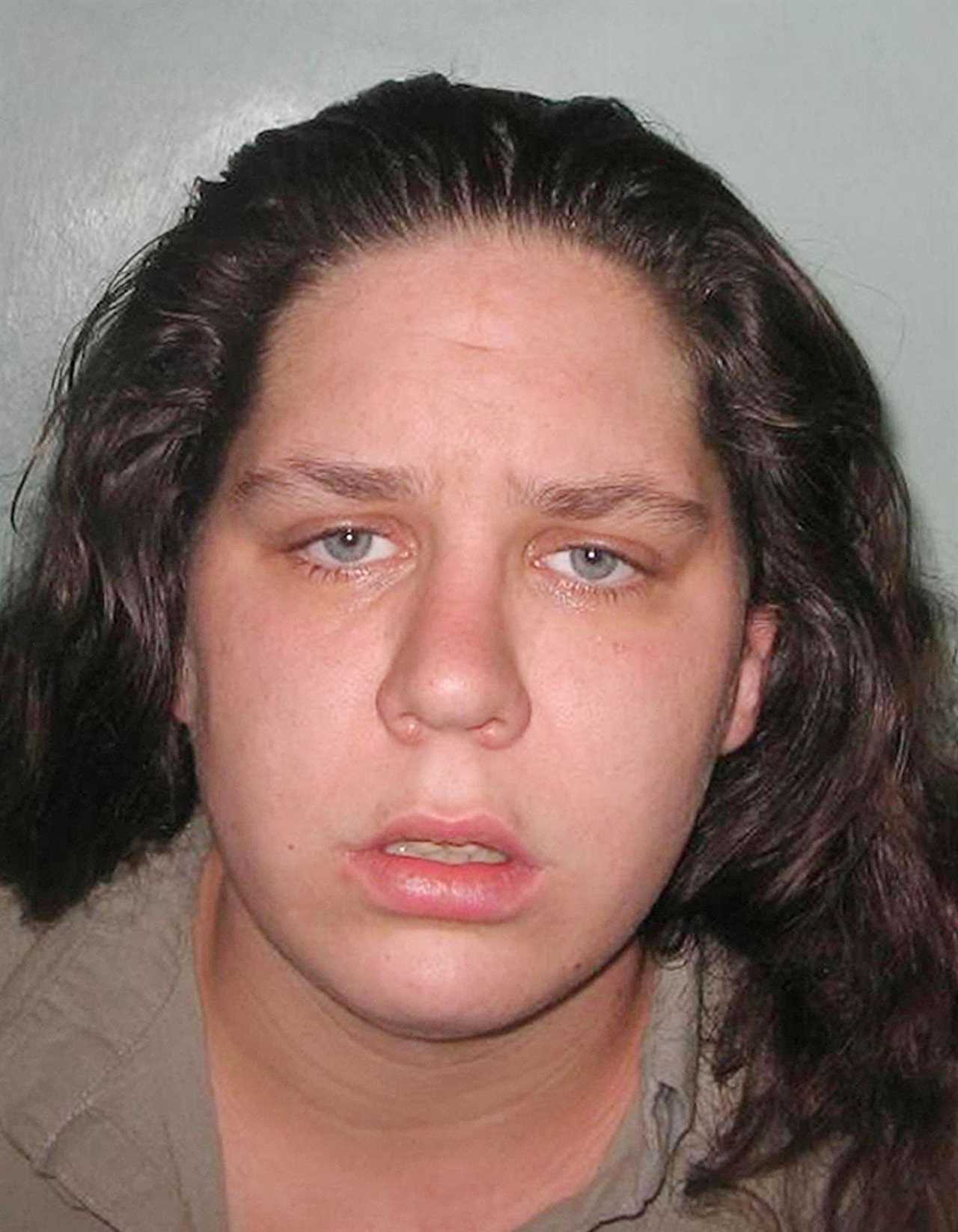 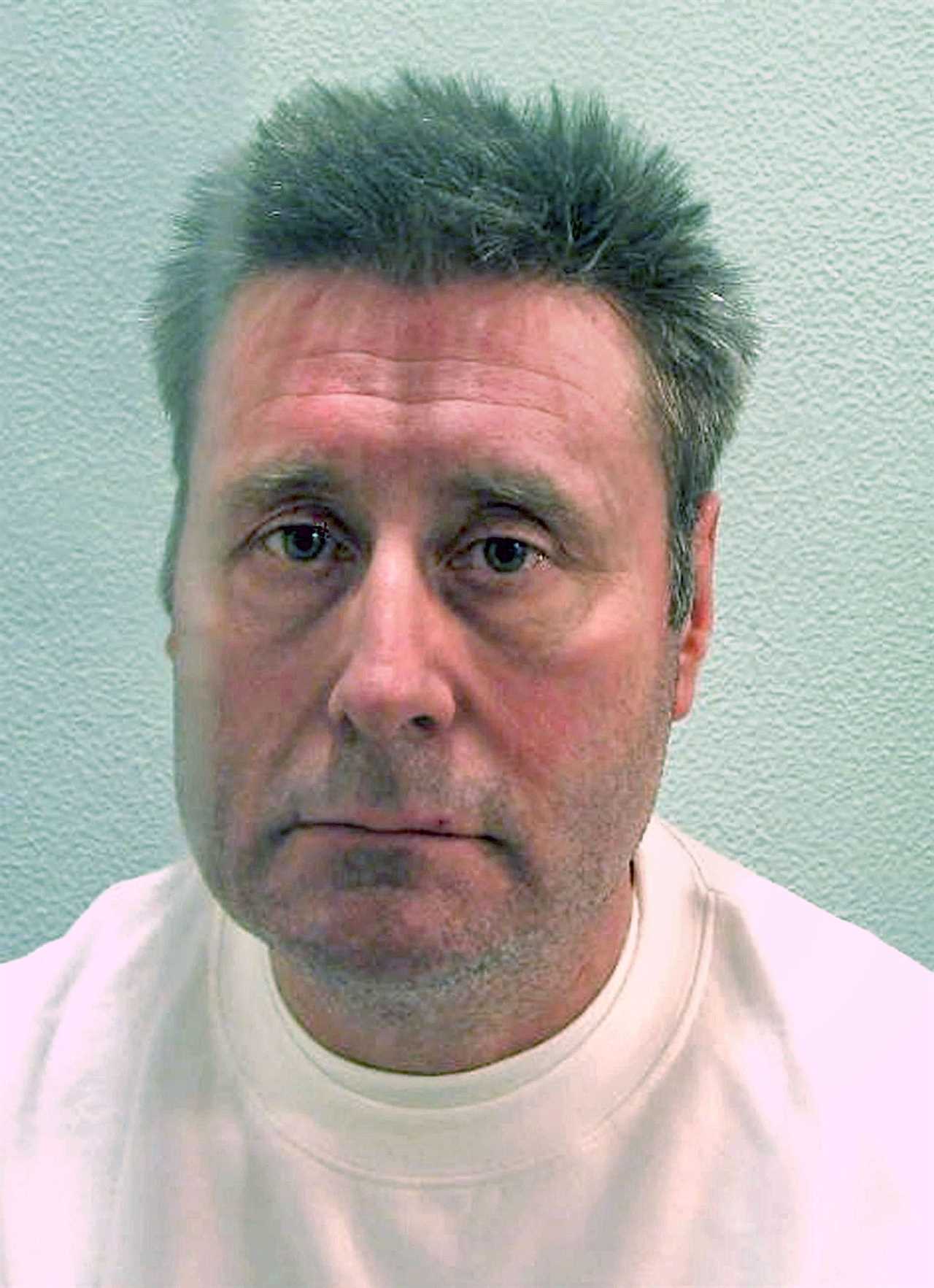 He said a shake-up was essential to prevent courts putting thugs before public safety — and to ensure human rights were no longer considered “dirty words”.

He wants more frontline police involved in decision-making and ministers given the final say.

It comes after Colin Pitchfork, 62 — killer of two 15-year-old girls — was paroled last year before being recalled to jail after “approaching young women”.

Read more on parole board 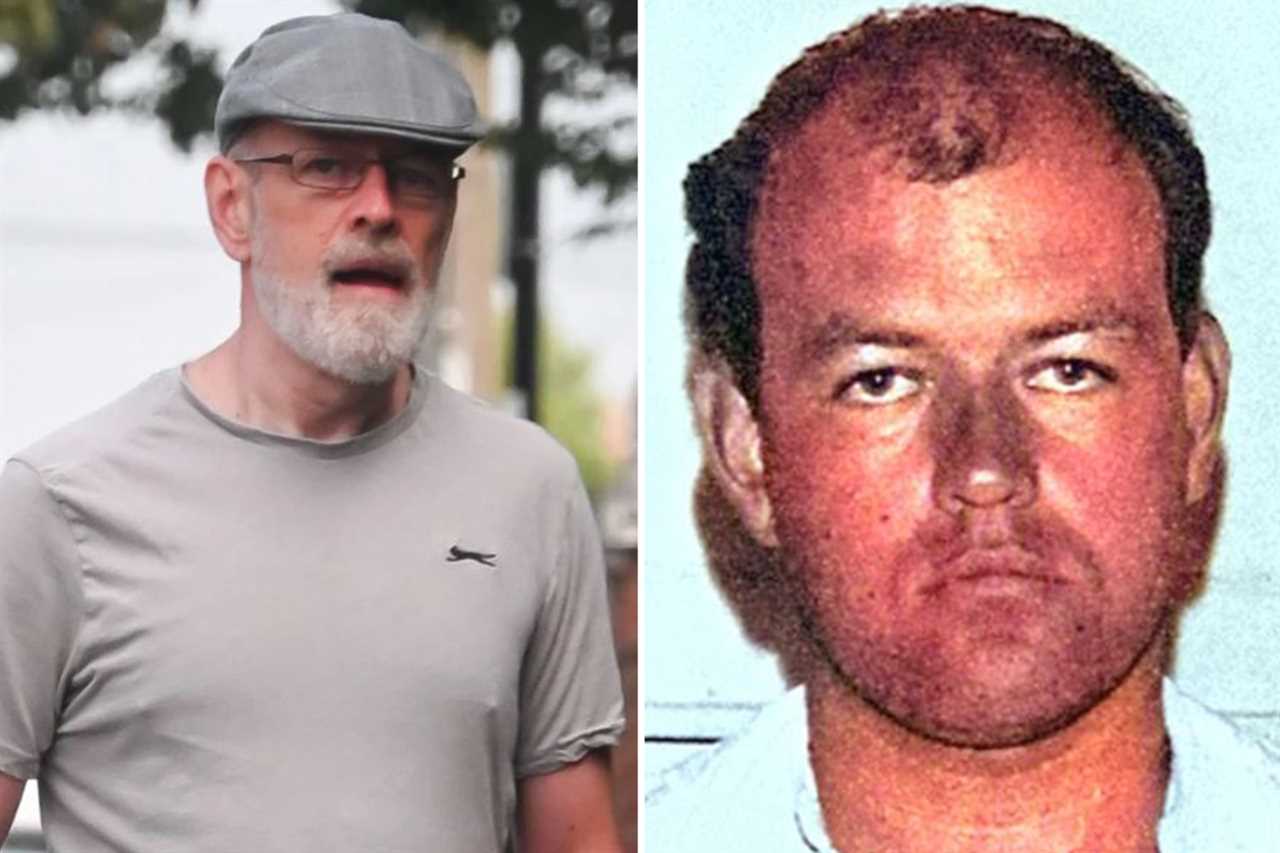 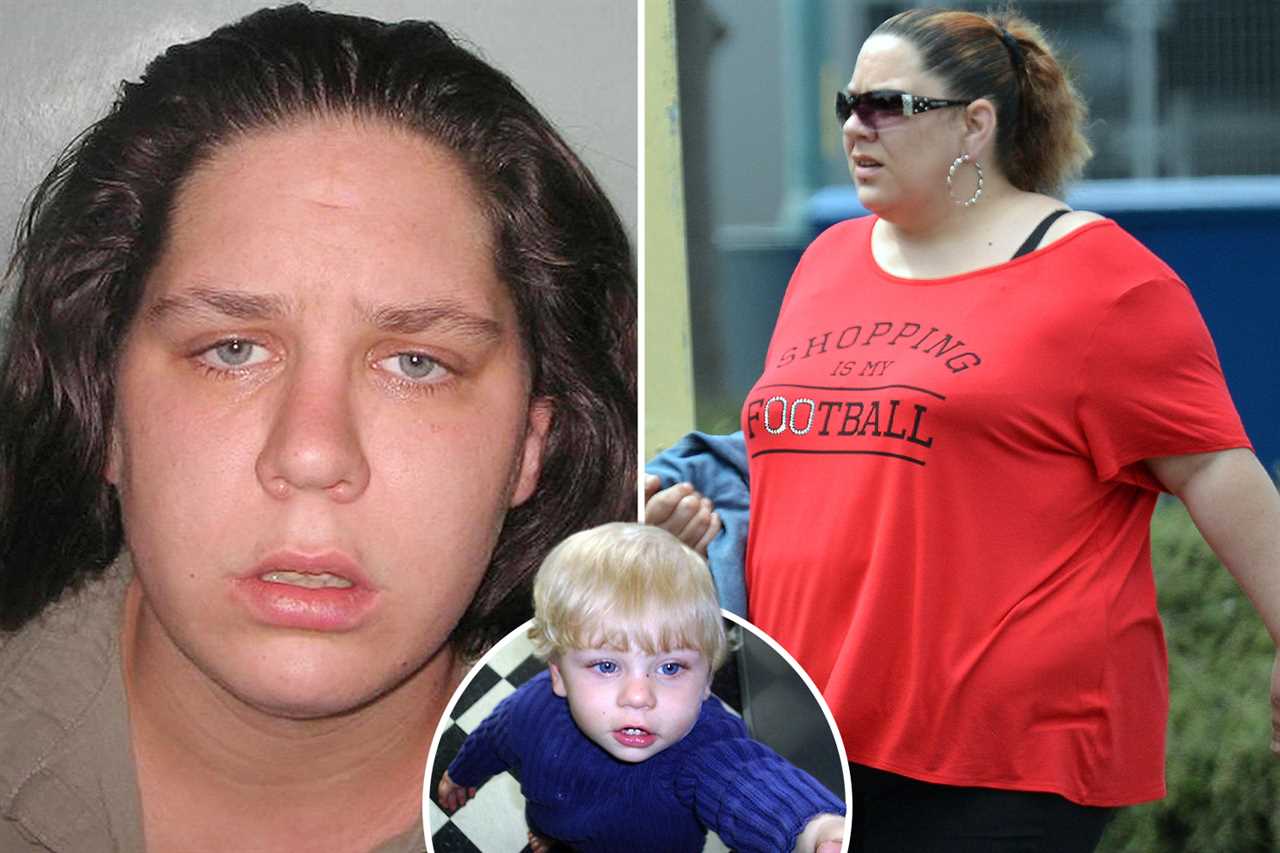 The Parole Board decided last week that Tracey Connelly, 41, who was jailed in 2009 for causing or allowing the death of battered son Peter — Baby P — could go free.

The decision was reversed after a legal challenge by two of his victims.

Mr Raab said: “We’ll make sure public safety gets more priority than the rights of offenders.”

He said his new British Bill of Rights would let the Government:

Mr Raab declared: “It’s a question of public confidence. The Human Rights Act was supposed to protect our rights yet we’ve seen cherished freedoms, like free speech, eroded while inflating rights in other areas. It’s bonkers.”

He outlined a case where a jailed drug dealer who battered his partner used the “right to family life” — Article 8 of the European Convention on Human Rights — to escape deportation.

He said: “It’s right that foreign offenders shouldn’t be deported if they are going to be tortured or killed but when it’s something like Article 8, that’s wrong.

“It should be pared right back so it’s not used to stop deportation of those who have committed crimes and threatened the public.”

In another case Somalian Mustafa Abdullahi — jailed for ten years for the knifepoint rape of a pregnant woman — was allowed to stay by judges as his mum lived in the UK and deportation would breach his right to family life.

Serial offender Lee Corbin, from Barbados, was allowed to remain despite racking up 75 convictions, including robbery, because of his “amazing” relationship with seven kids fathered with three women.

An immigration tribunal ruled that while he represents a danger to the public and his partner and is likely to re-offend, his human rights outweigh that danger.

Moroccan illegal immigrant sex offender “AB” was granted the right to remain even though his wife said he had left her and the kids.

Bosnian Sanel Sahbaz, who ­committed a string of offences, escaped automatic deportation on the grounds he would be separated from his family.

Mr Raab said the Human Rights Act, introduced by Labour in 1998, created an entire industry which had stretched the meaning of “rights” beyond recognition.

One “crazy” ruling made it a legal duty for police to tell gangsters if a rival was out to get them.

The widow of Ali Osman said police had information her husband, who was shot, was in danger. The Strasbourg court said arguing that police owed no duty of care breached Article 6 of the European Convention of Human Rights.

He said: “We should allow chief constables to decide where to prioritise their resources, and not make them squander millions tipping off gangsters to protect them from harming each other.

“That doesn’t seem to me to be where the public want police officers spending their time.”

Mr Raab said he was determined to restore rights to the public and curtail the freedoms and privileges granted to criminals.

He said: “The UK tradition of freedom is embedded in freedom of speech. It’s the liberty that guards all the others.

“Under the Human Rights Act — and again it’s been institutionalised — we’ve seen the goalposts shift with judge-made privacy law.

“Now, on the continent they have much stronger privacy laws and much less transparency as a result.

“We strike a different balance, and that is perfectly legitimate, so we want to recast that balance.”

Mr Raab said “political correctness or wokery” could erode freedom of speech and freedom of journalists to shine a light on wrongdoing.

He said clauses were being written to protect freedoms and pledged to get the balance right so the new laws, to be in force within two years, will strengthen, not weaken, human rights.

“We need to be more robust in pushing back where Strasbourg has got it wrong. These are political questions to be decided by a political body. Parliament, not a court.”

“There is all sorts of talk that in years to come the Strasbourg court will start overriding and eroding the right of jury trial in the UK.

“Continental countries have a civil law system but the right of jury trial is quite special. We are strengthening quintessentially British rights by bringing back some common sense into the system.”

Colin Pitchfork, 62, was paroled last year before being recalled to jail after ‘approaching young women’