BRITAIN and the West must “engage” with the Taliban or risk Afghanistan producing more 9/11-style terrorists, the ex-chief of defence staff has..

BRITAIN and the West must “engage” with the Taliban or risk Afghanistan producing more 9/11-style terrorists, the ex-chief of defence staff has warned.

Sir Nick Carter admitted there had been a string of failures in the botched withdrawal after the militant group took power a year ago. 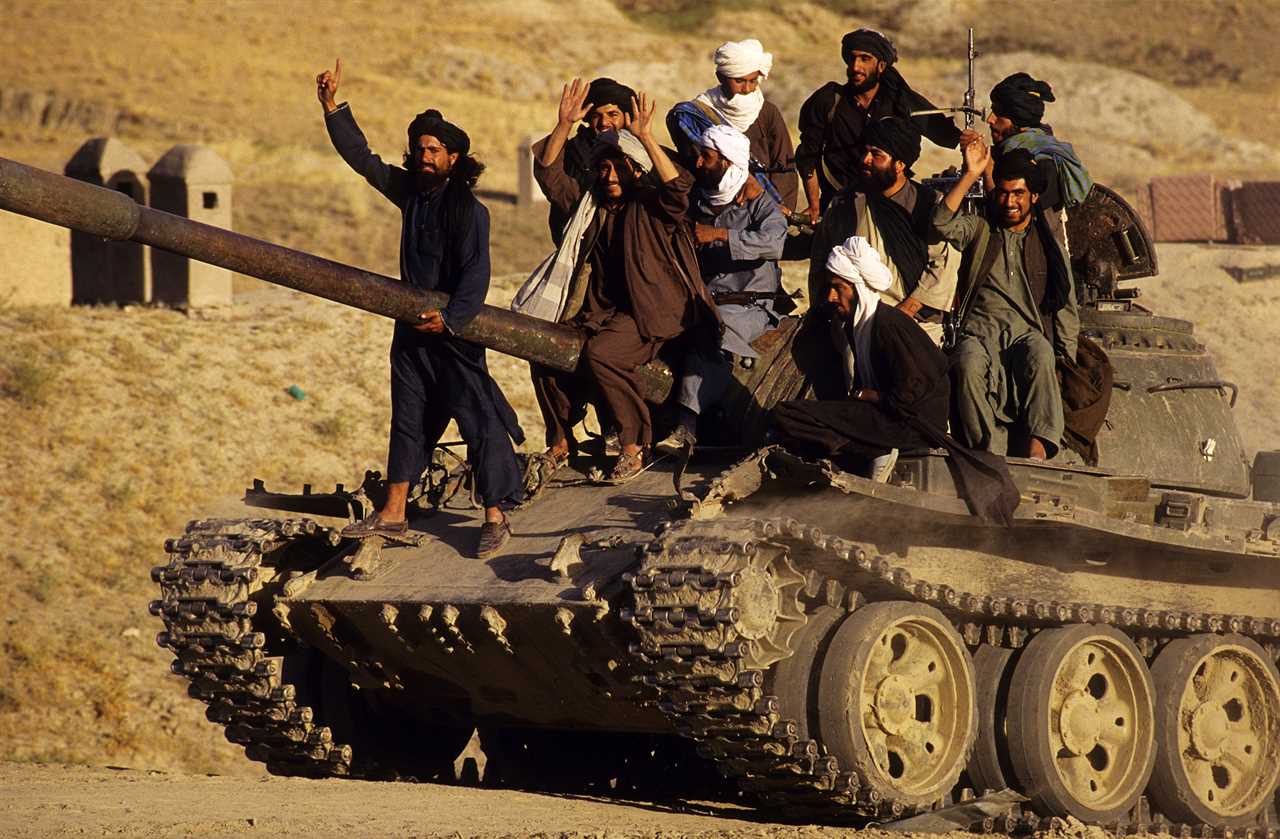 Britain and the West must ‘engage’ with the Taliban or risk Afghanistan producing more 9/11-style terrorists, the ex-chief of defence staff has warned 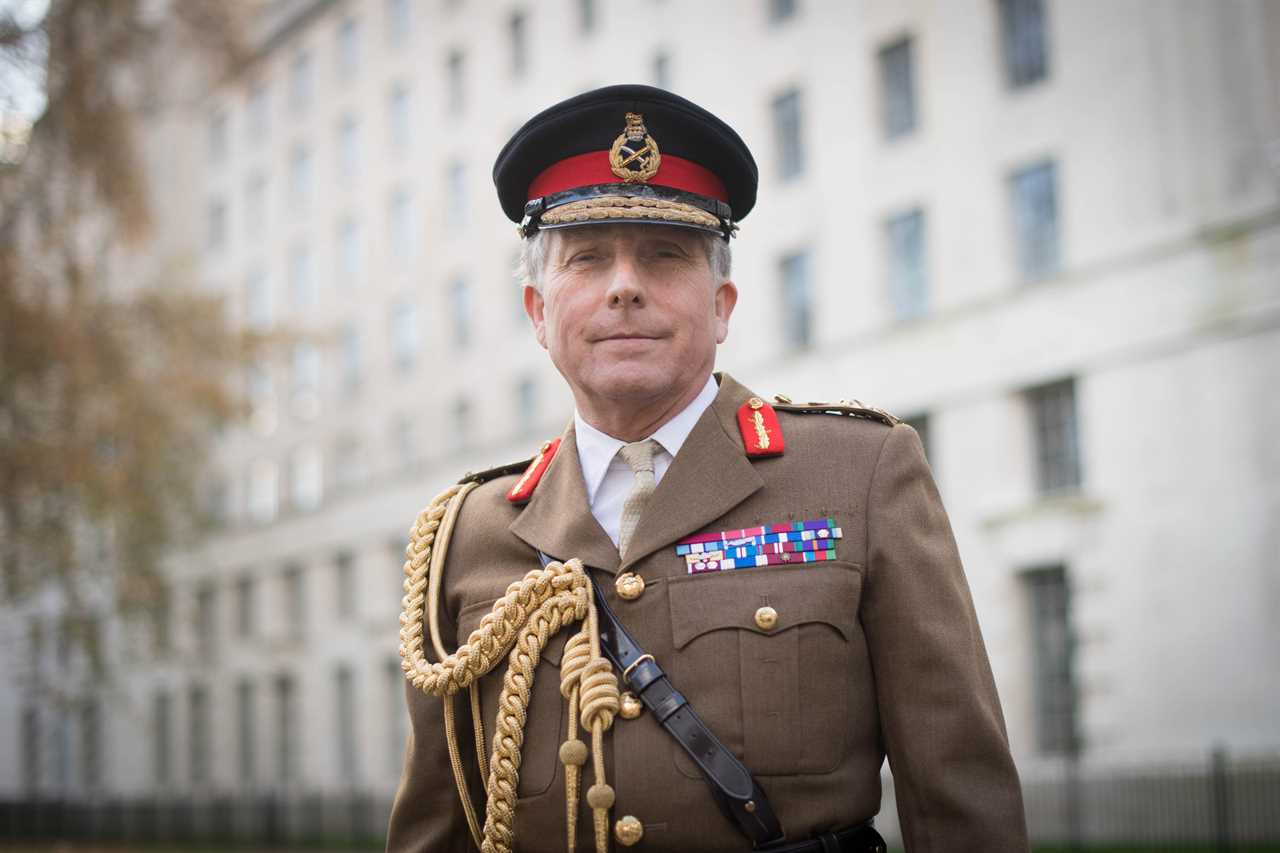 But he insisted that it was now time for the international community to step in and talk to them as a “humanitarian crisis” is unfolding there.

Millions face starvation and are living in poverty, with girls still banned from attending school or travelling without a male relative as a chaperone.

He told the BBC today there was a risk that if the nation became a rogue state, they could see terror chiefs start to seek sanctuary there.

But he admitted that although there are more “modernisers” within the Taliban, it was important we should go in with open eyes about their brutal history – and acknowledge they were “enemies” in the past.

And he said: “Collectively as an international community with the regional neighbours playing in this, we have to engage because we have to recognise the humanitarian crisis that is under way there.

“If it becomes a pariah state then it’s far more likely they will end up harbouring terrorists and the sort of people who will do the sorts of things that we saw in 9/11 20 years ago.

“If we don’t engage with them we will end up shutting them off as a pariah state in the way that they were before 2001 and that’s not a good place to be. But we have to be clear-eyed.

“These are people who were our absolute enemies over a period of 20 years.”

Did you miss our previous article...
https://trendinginthenews.com/uk-politics/top-tory-mp-william-wragg-announces-short-break-from-work-as-he-battles-mental-health-difficulties 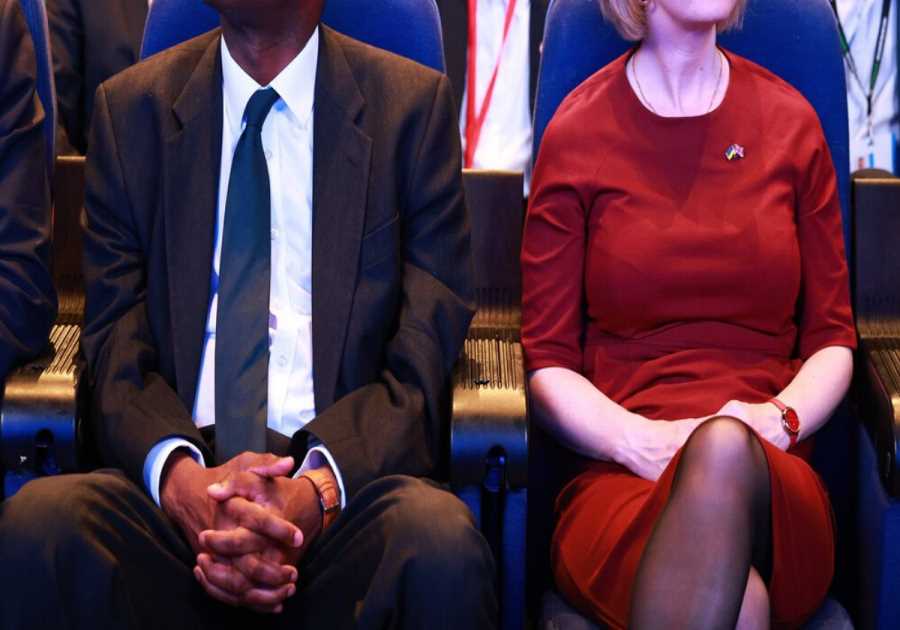