BORIS Johnson brushed off threats to topple him last night with an astonishing prediction he will lead Britain into the 2030s.His boast was met with..

BORIS Johnson brushed off threats to topple him last night with an astonishing prediction he will lead Britain into the 2030s.

His boast was met with disbelief by senior Tories — who at first thought he was joking. 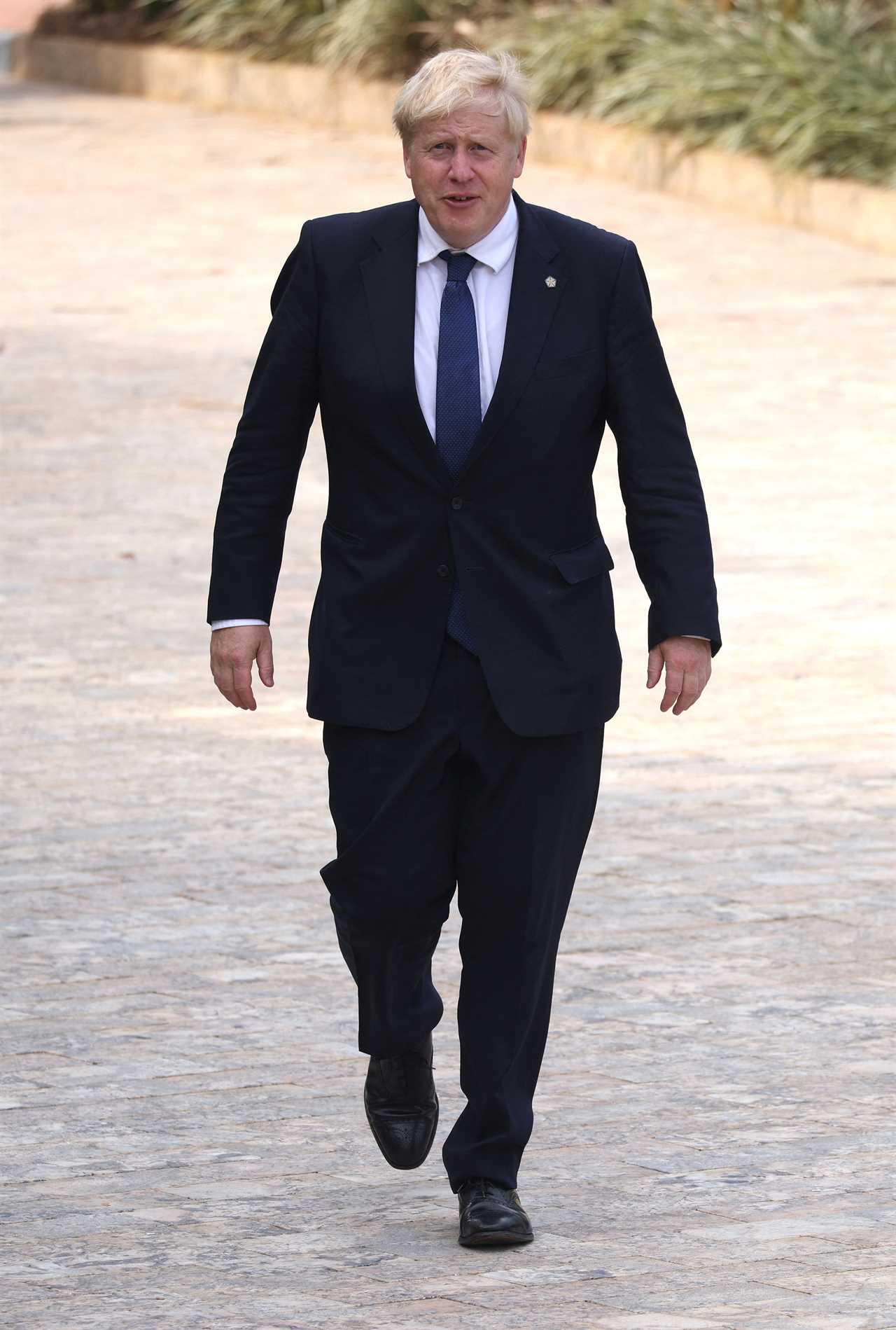 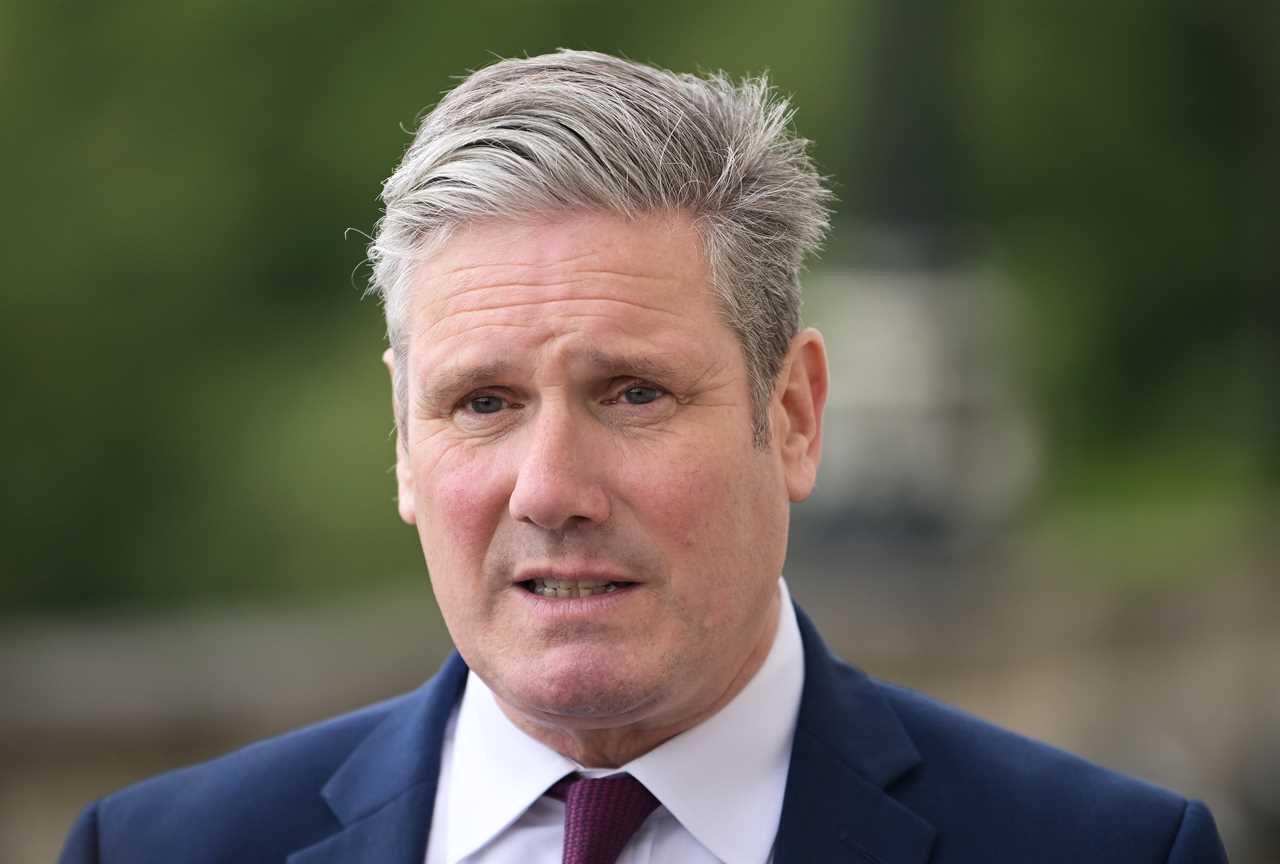 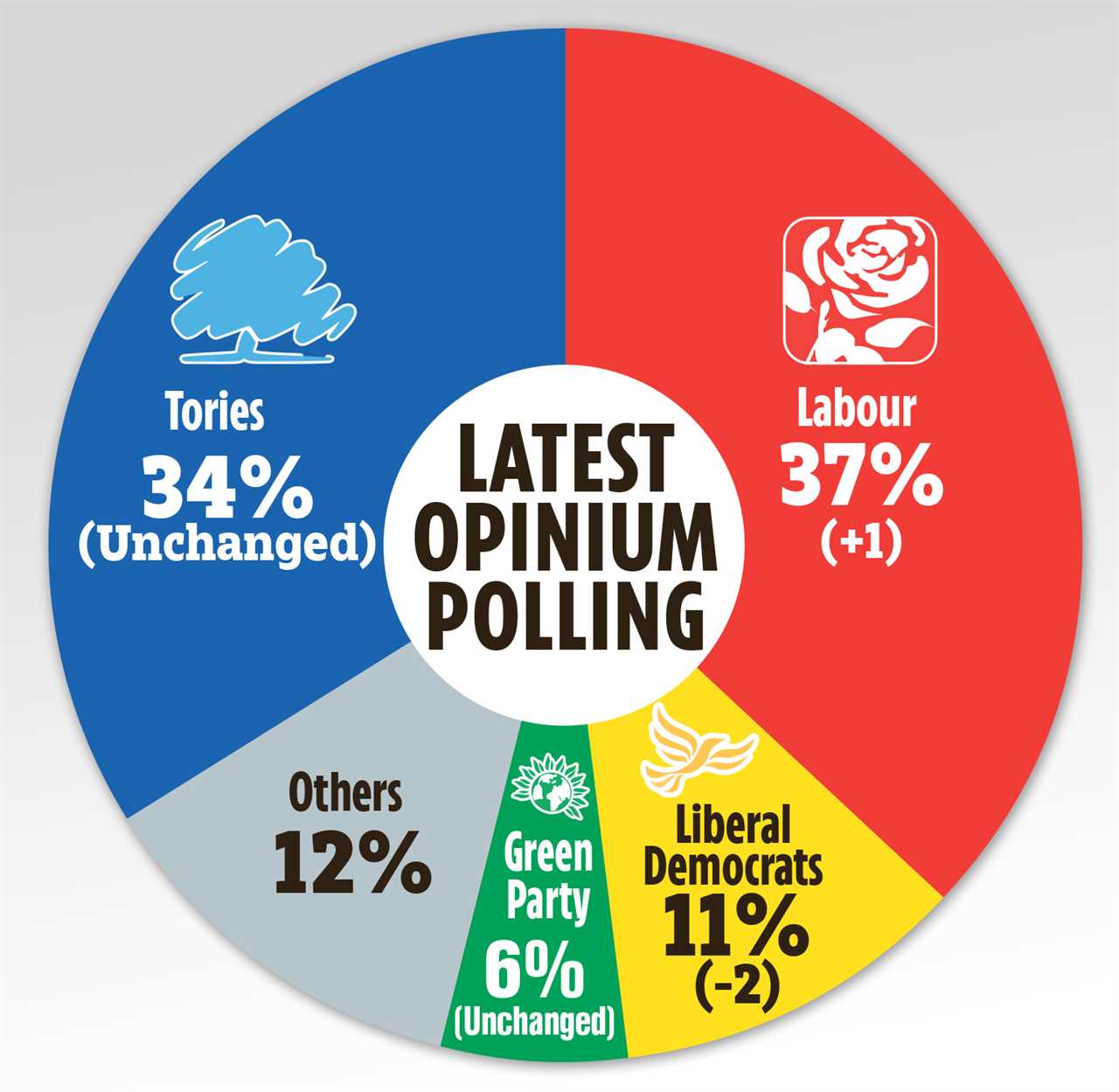 Labour are now on 37 per cent of the vote share with the Conservatives on 34 points, according to Opinium

The PM bullishly stunned MPs plotting his downfall by insisting he is already thinking well beyond the next election — and planning for his third term.

Rebel Tory Andrew Bridgen, who is leading the charge for a second no confidence vote, said: “When I heard he plans to stay until 2030, I thought he was talking about the 24-hour clock.

“I’m more than happy for him to stay until 20:30. He can even stay until nine o’clock if he wants — so long as he’s gone before Parliament breaks up for summer.”

Mr Johnson issued his defiant message from 4,000 miles away in Rwanda after a double by-election drubbing and a Cabinet resignation plunged him into another crisis. 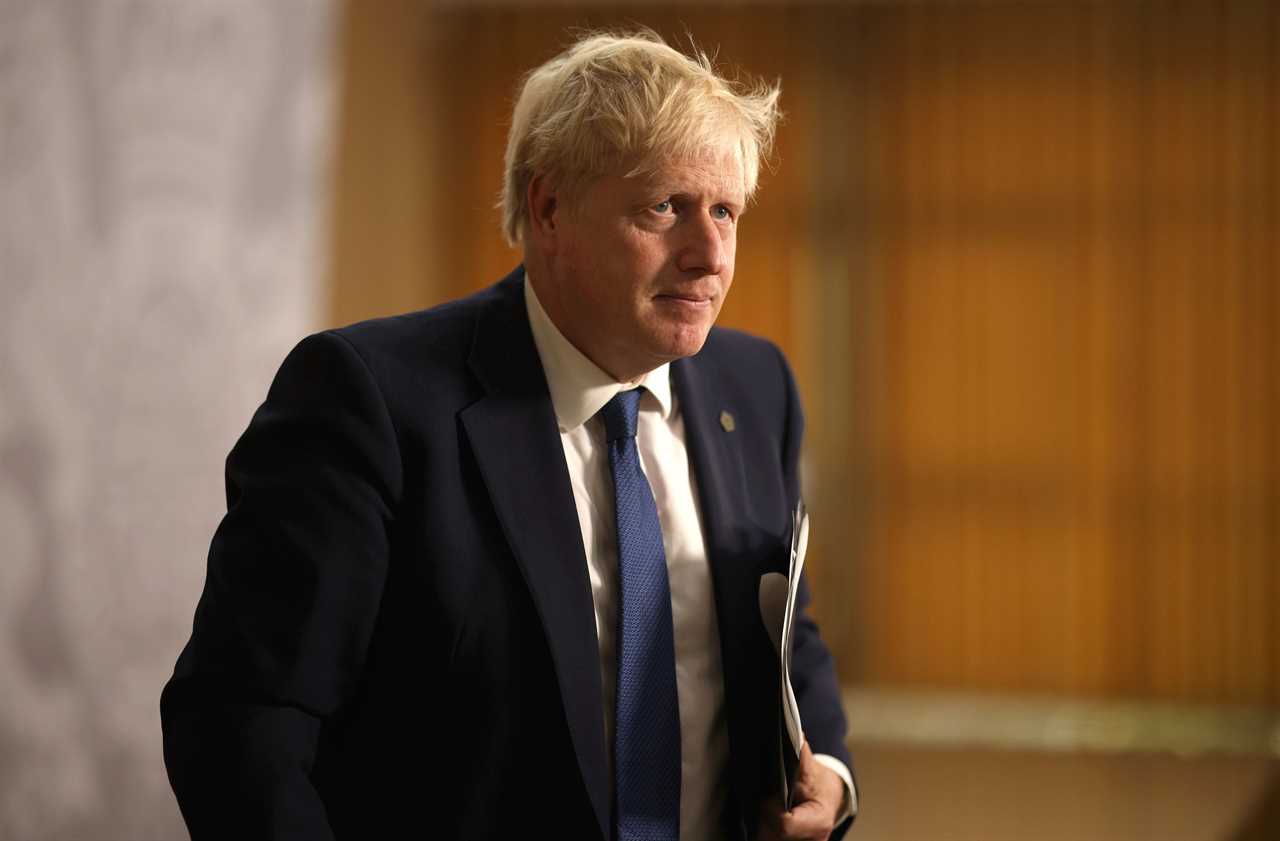 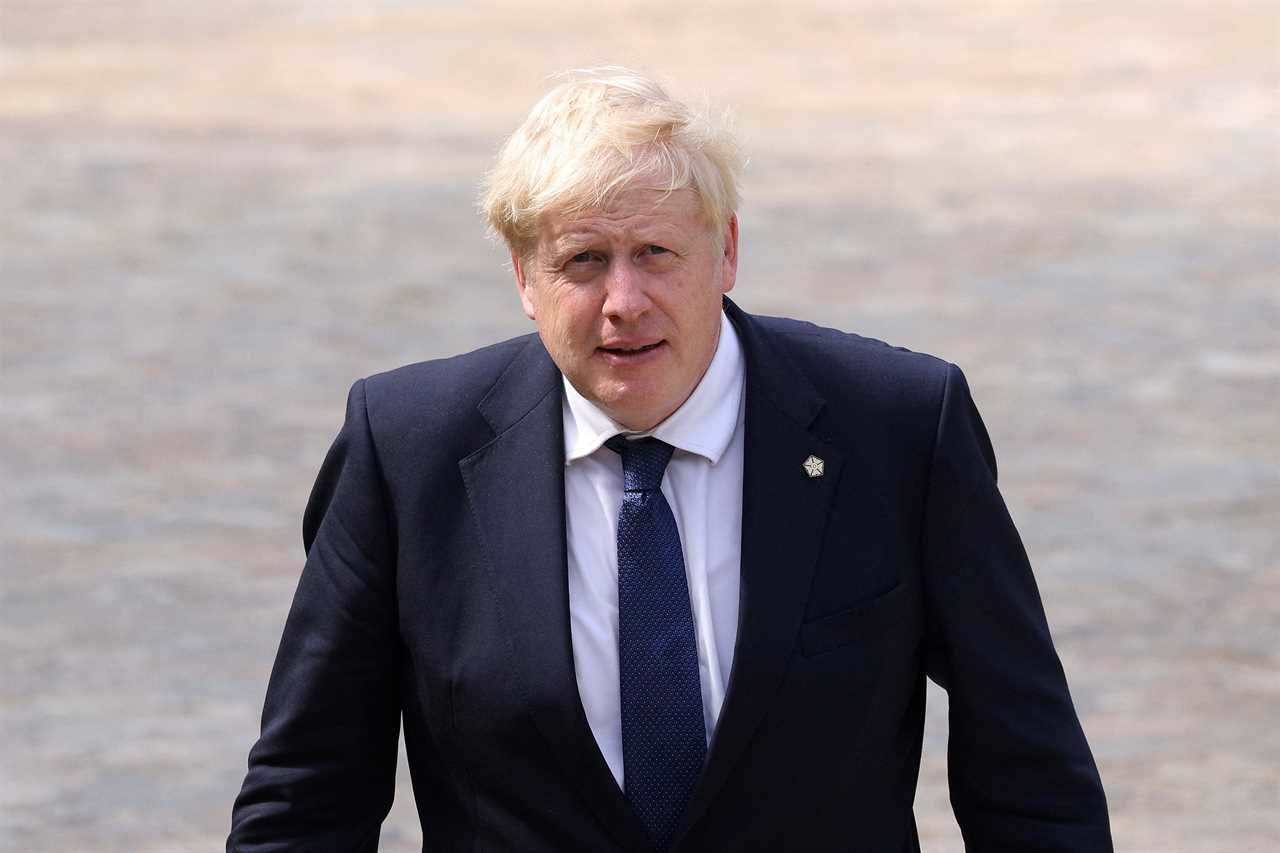 He refused to cut short his overseas trip and said voters were fed up with hearing “endless” scrutiny of his character and just want him to get on improving their lives.

And despite concerns about his leadership style, he bluntly warned he will not undergo a personality change and that efforts to topple him are doomed to failure.

He declared: “I think the lesson I take from the by-elections is very simple. I think that actually people were fed up with hearing about things I had stuffed up, or allegedly stuffed up.

“But if you’re saying you want me to undergo some sort of psychological transformation… that’s not going to happen.”

He spoke as Tory grandees backed a fresh drive by rebel MPs to force a leadership challenge within weeks.

They have grown restless after a bruising week in which the party suffered the biggest by-election defeat in history — with the Lib Dems overturning a 24,239 majority to seize the Devon seat of Tiverton and Honiton.

Red Wall Tories also have the jitters after Labour reclaimed its former stronghold of Wakefield, seized by BoJo in his 2019 general election landslide.

Leadership wannabes believe the turning point was the resignation of party chairman Oliver Dowden, who quit in the early hours of Friday morning as the results came through.

But the PM scoffed at moves to change the rules to enable a second no confidence vote — and insisted he will be in No10 for another decade.

Asked if he will lead his party into the next election, he replied: “Will I win?

“Yes. At the moment I am thinking actively about the third term and, you know, what could happen then. But I will review that when I get to it.

“Look, forget about me… think about what this country, the UK could do and where it’s going.

“We’ve embarked on a massive project to change the government, the constitution of the country, the way we run our legal system, the way we manage our borders, our economy. All sorts of things we are doing differently.

“At the same time, we are embarked on a colossal project to unite and level up. And I happen to believe in that incredibly strongly.

“Levelling up is a great, great mission and it won’t be easily accomplished.

“It’s going to take time and I want to keep driving it forward.”

Last night rebel Tories described the PM’s determination to go “on and on” in the face of two heavy defeats as “breathtaking”.

He remains safe from another leadership challenge for a year after recently winning a confidence vote.

She said: “The reality is that incumbent governments often lose by-elections, and often people want to send a message in a by-election to raise concerns with the government.

“But that doesn’t make by-election results the predictor of election outcomes.

“The Prime Minister has been very successful at delivering Brexit, delivering our response to Covid, the vaccine roll-out, being on the front line of supporting Ukraine.”

But the scale of the by-election defeats has stoked up fresh determination to remove him among discontented backbenchers.

They have stepped up efforts to flood the 1922 committee with allies who will force a second vote.

Yesterday, the PM urged them “respectfully” to stop ganging up on him and concentrate on formulating new ideas to tackle the cost of living crisis.

Breaking off from a Commonwealth summit in Rwandan capital, Kigali, he said questions over his leadership were “settled” and the “endless churn” of news on the subject is “driving people nuts”. 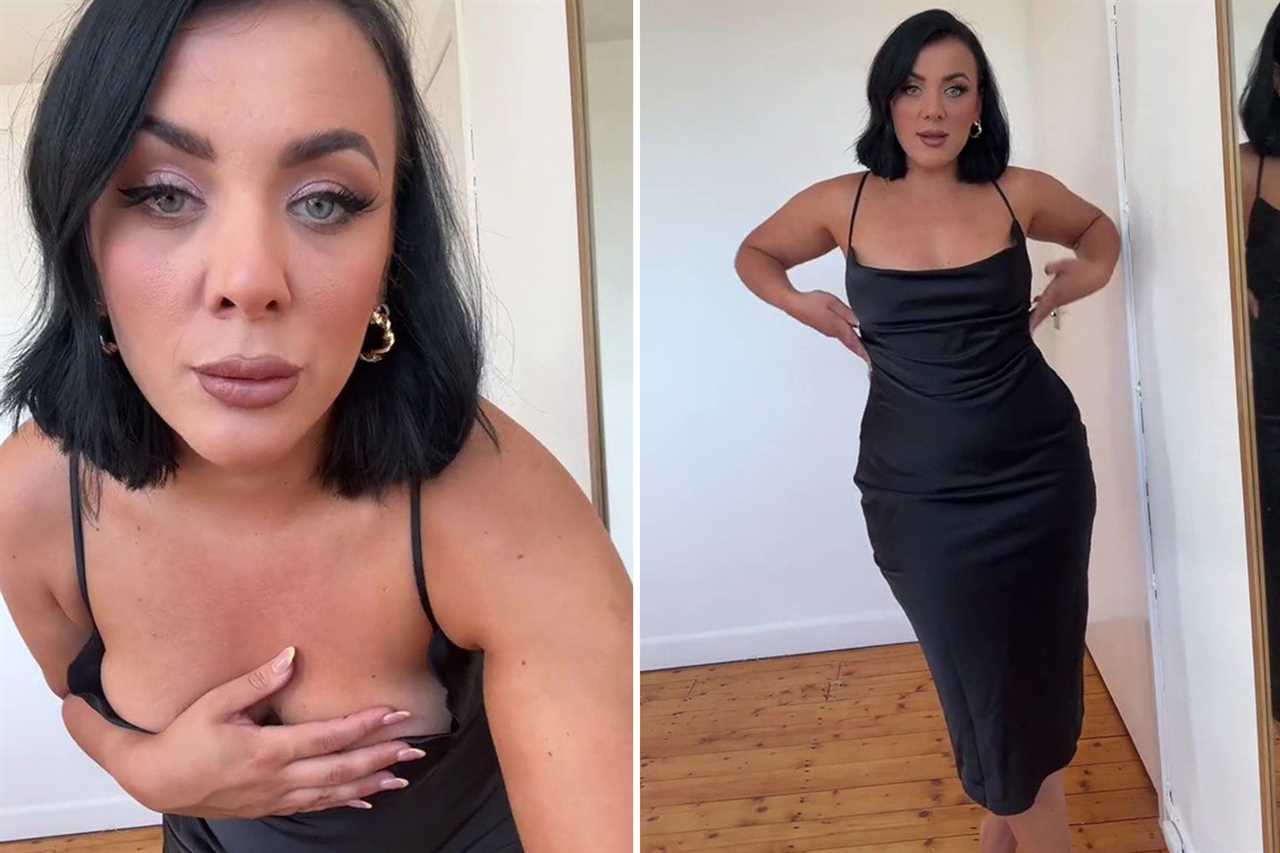 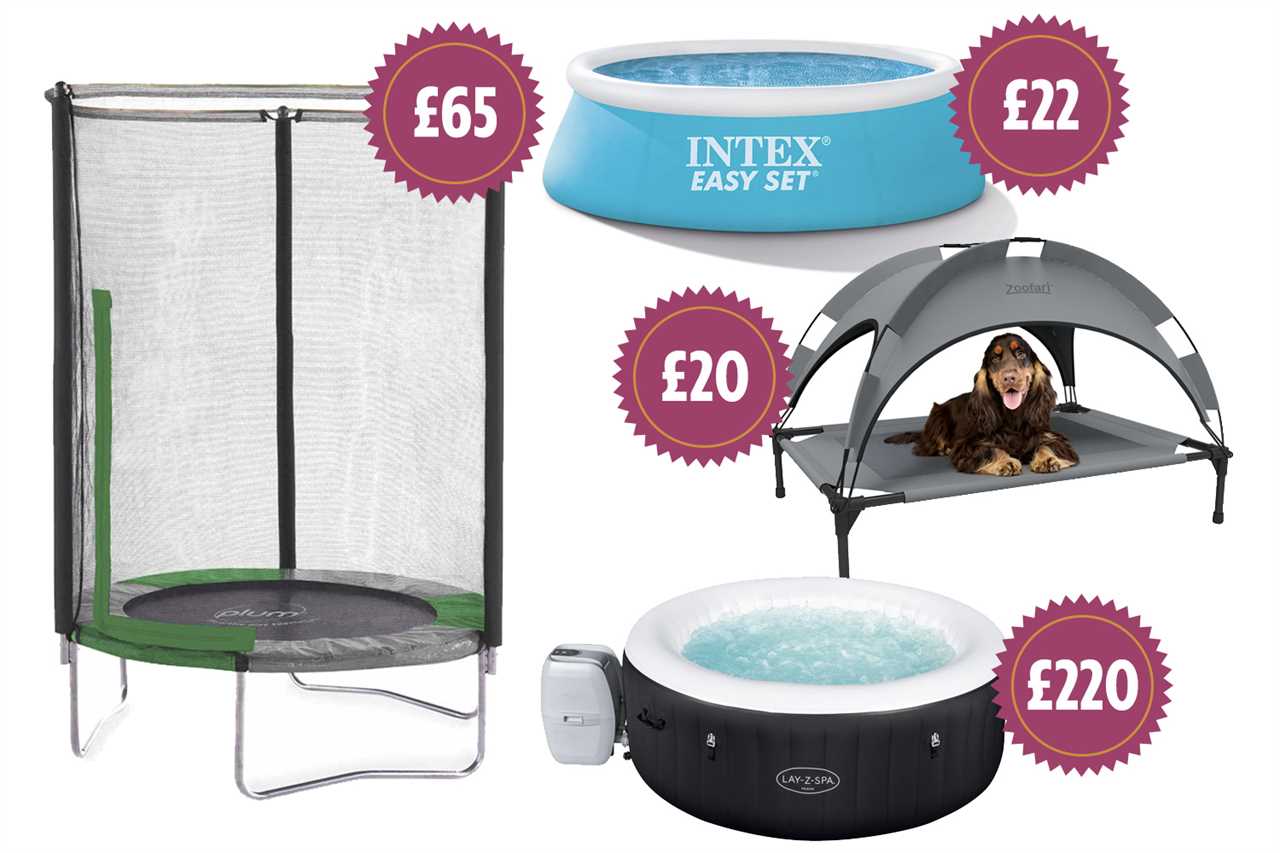 Rebels hope a new 1922 committee of MPs out to “get Boris” is their best hope of removing him.

One senior MP said: “There’s nobody in the Cabinet with the balls to tell Boris it’s time to go.” 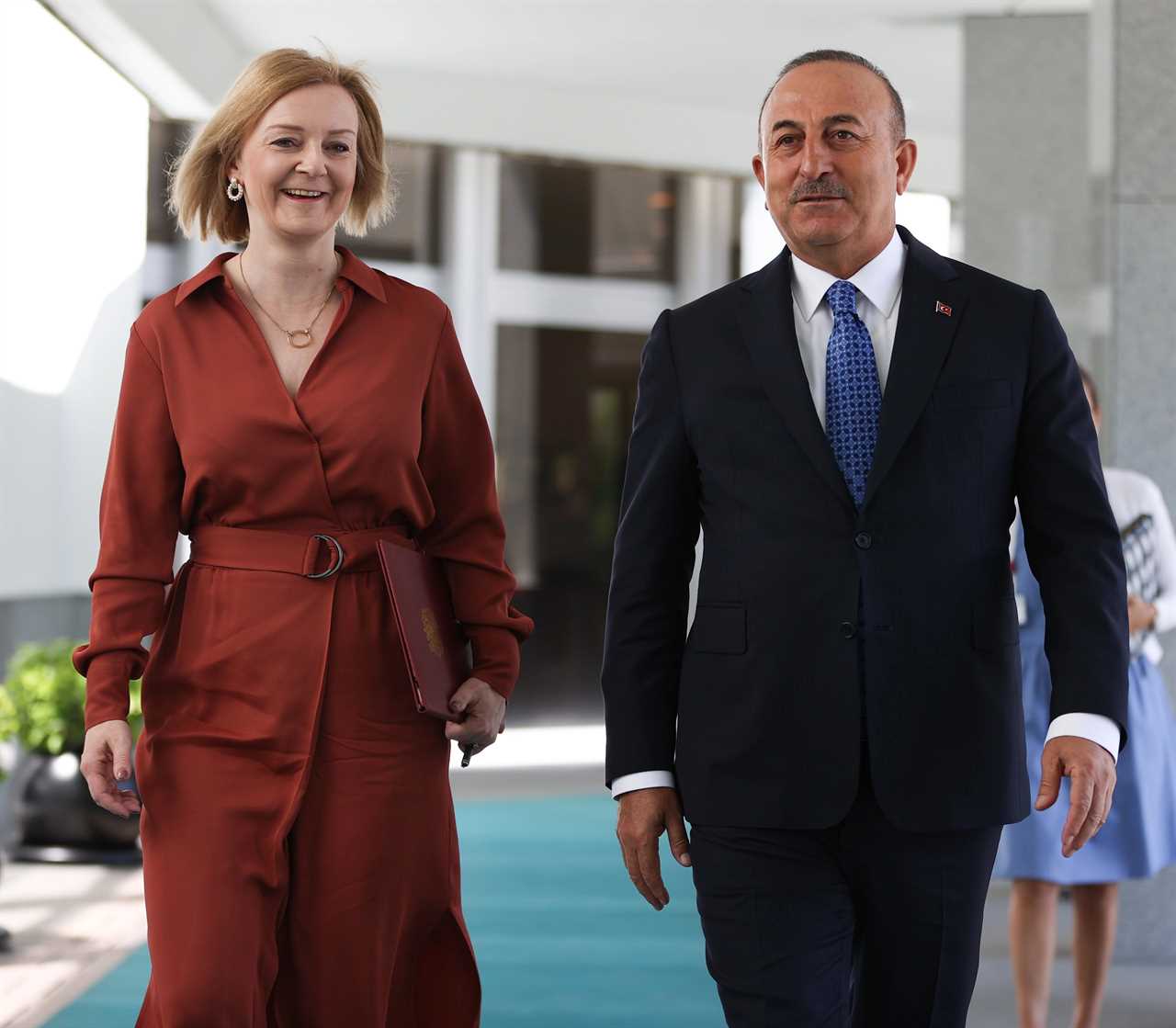 Liz Truss said: ‘The Prime Minister has been very successful at delivering Brexit’

The PM in Rwanda yesterday