ANGELA Rayner and her Labour MP ­boyfriend managed to get to the opera — despite the rail strike.Deputy leader Rayner was snapped on Thursday holding ..

ANGELA Rayner and her Labour MP ­boyfriend managed to get to the opera — despite the rail strike.

Deputy leader Rayner was snapped on Thursday holding a glass of fizz next to Shadow Transport Minister Sam Tarry at Glyndebourne, East Sussex. 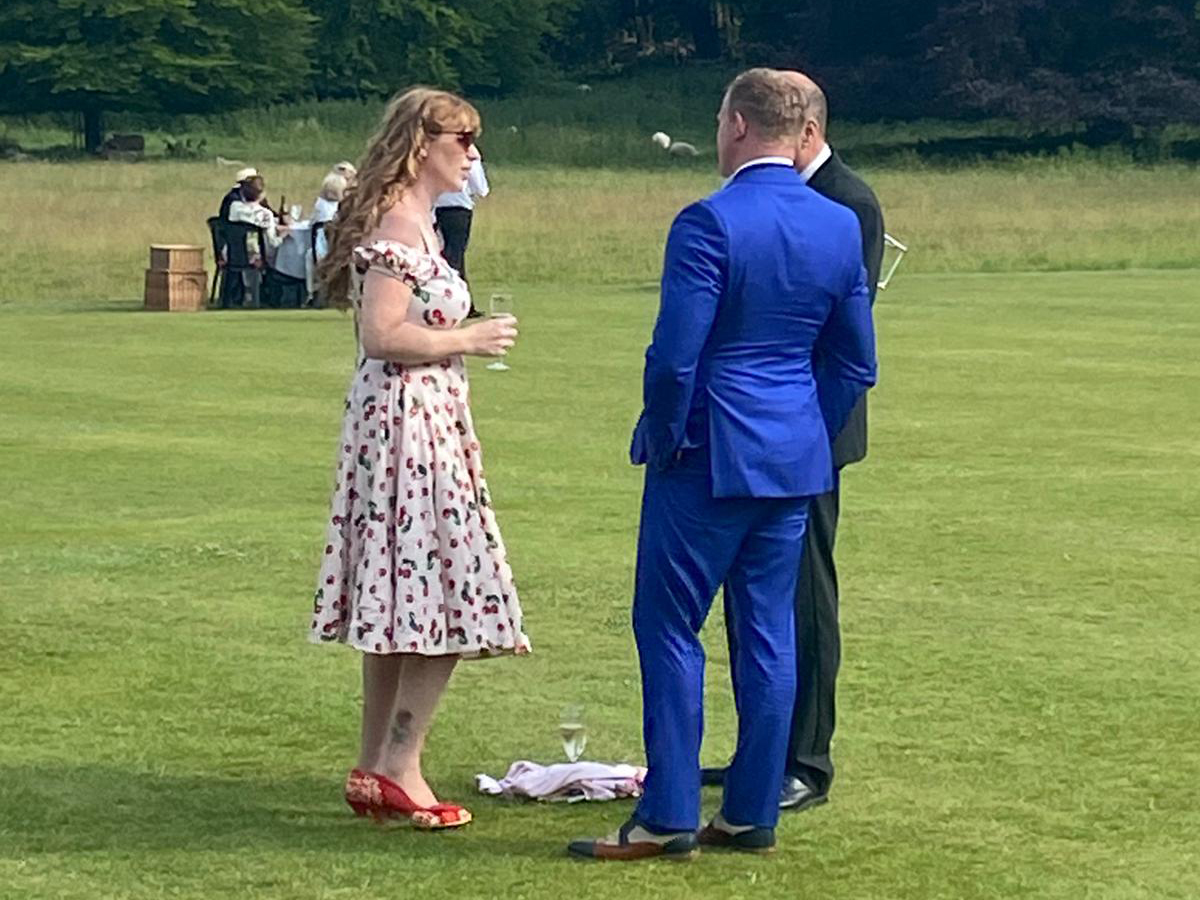 Tarry had earlier boasted on Twitter of his “solidarity” with striking workers.

He was spotted emerging from Rayner’s London flat in January.

A source close to Tarry said the opera evening was a personal trip after work hours that was paid for privately.

Rayner, who paid for her £62 ticket herself, said: “I’m both a proud trade unionist and a proud enthusiast for this British cultural landmark.” 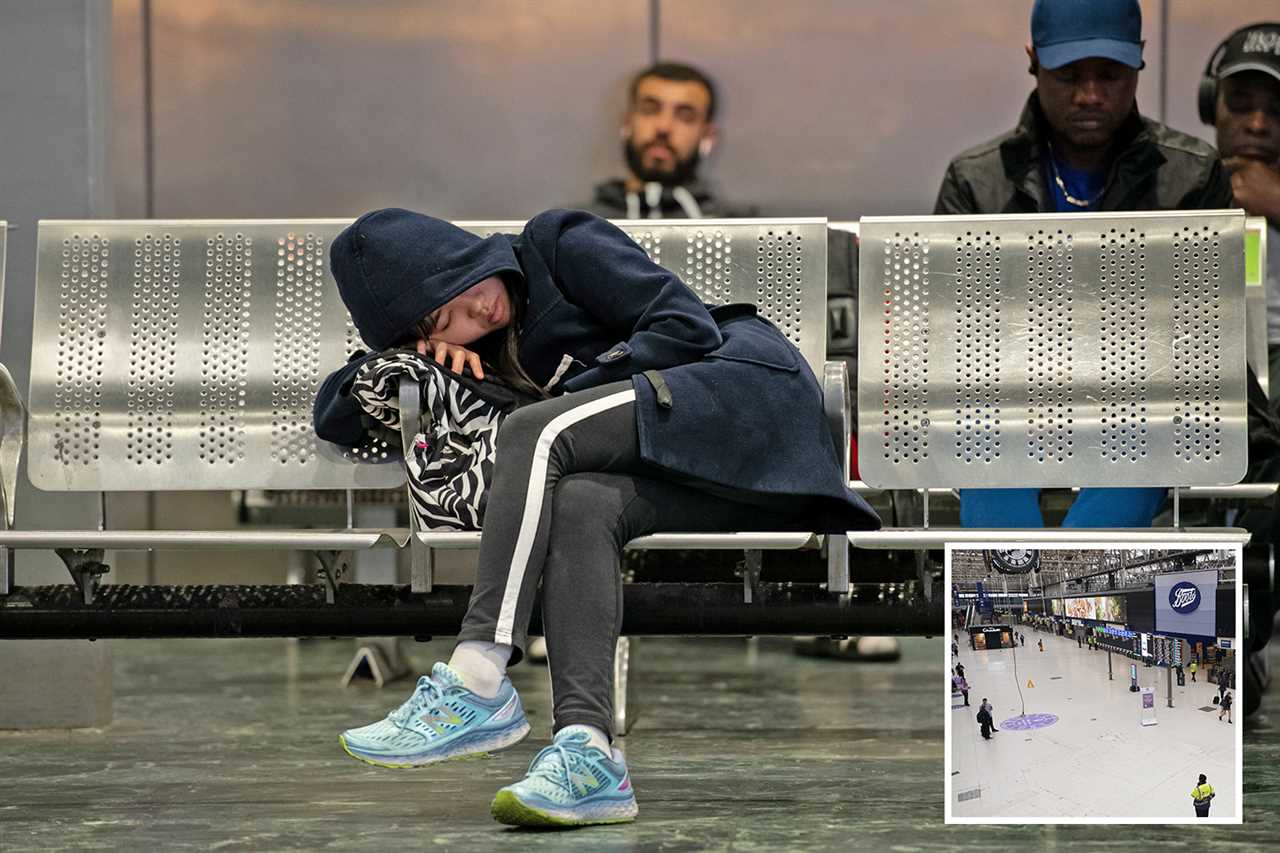 Exhausted travellers sleep on chairs after being stranded in strikes AGAIN