Microsoft has extended its partnership with OpenAI, announcing an additional “multiyear, multibillion-dollar” investment in the San Francisco.. 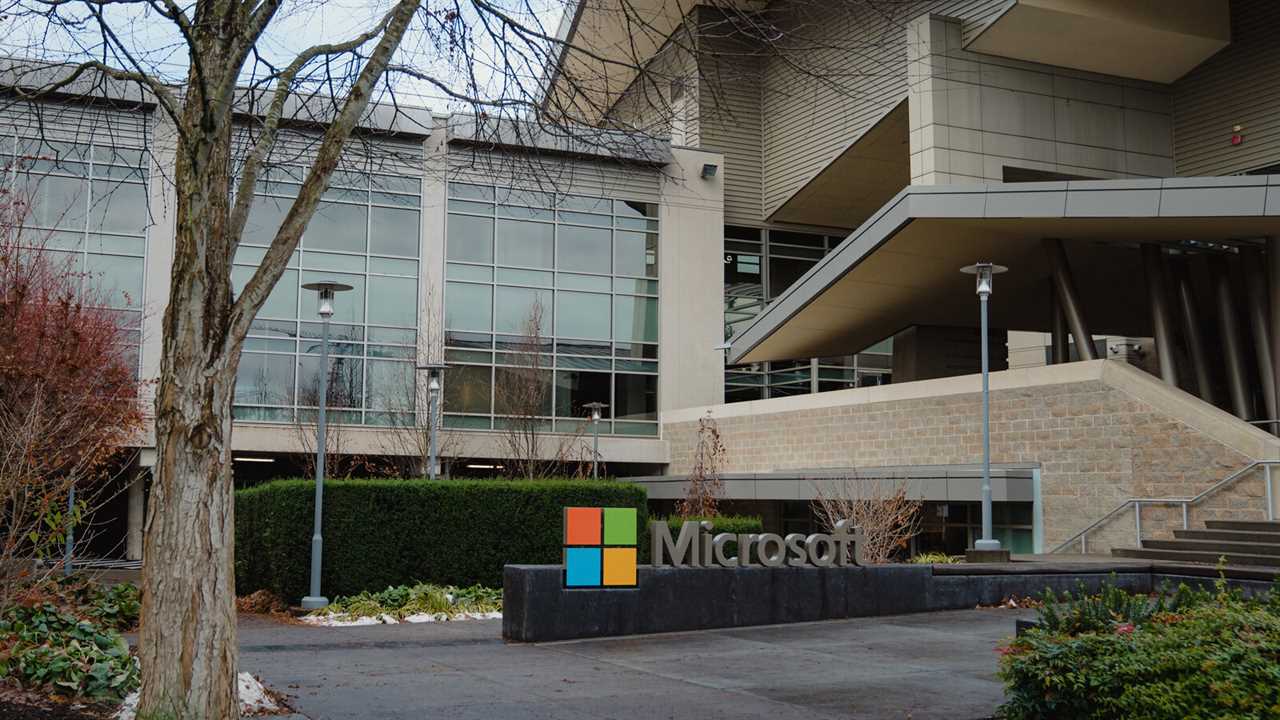 Microsoft has extended its partnership with OpenAI, announcing an additional “multiyear, multibillion-dollar” investment in the San Francisco artificial intelligence lab behind the experimental online chatbot ChatGPT.

The two companies did not disclose the specific financial terms of the deal. Previously, Microsoft was in talks to invest $10 billion in OpenAI, according to a person familiar with the matter.

With the new deal, the tech giant hopes to remain at the forefront of generative artificial intelligence — technologies that can generate text, images and other media in response to short prompts. After its surprise release at the end of November, ChatGPT — a chatbot that answers questions in clear, well-punctuated prose — became the symbol of this new and more powerful wave of A.I.

The fruit of more than a decade of research inside companies like OpenAI, Google and Meta, these technologies are poised to remake everything from online search engines like Google Search and Microsoft Bing to photo and graphics editors like Photoshop.

The deal follows Microsoft’s announcement last week that it had begun laying off employees in part of an effort to cull 10,000 positions. The changes, including severance, ending leases and what it called “changes to our hardware portfolio” would cost $1.2 billion, it said.

Satya Nadella, the company’s chief executive, said last week that the cuts would let the company refocus on priorities such as artificial intelligence, which he called “the next major wave of computing.”

In announcing the new deal, Mr. Nadella made clear the next phase of the partnership with OpenAI would focus on bringing tools to the market, saying “developers and organizations across industries will have access to the best AI infrastructure, models and tool chain.”

The Rise of OpenAI

The San Francisco company is one of the world’s most ambitious artificial intelligence labs. Here’s a look at some recent developments.

OpenAI was created in 2015 by small group of entrepreneurs and artificial intelligence researchers, including Sam Altman, head of the start-up builder Y Combinator; Elon Musk, the billionaire chief executive of the electric carmaker Tesla; and Ilya Sutskever, one of the most important researchers of the past decade.

They founded the lab as a nonprofit organization. But after Mr. Musk left the venture in 2018, Mr. Altman remade OpenAI as a for-profit company so that it could raise the money needed for its research.

A year later, Microsoft invested a billion dollars in the company; over the next few years, it quietly invested another $2 billion in the company. These funds paid for the enormous amounts of computing power needed to build the kind of generative A.I. technologies OpenAI is known for.

In 2020, OpenAI built a milestone A.I. system called GPT-3 that could generate text on its own, including tweets, blog posts, news articles and even computer code. Last year, it unveiled DALL-E, which lets anyone generate photorealistic images simply by describing what they want to see.

Based on the same technology as GPT-3, ChatGPT showed the general public just how powerful this kind of technology could be. More than a million people tested the chatbot during its first few days online, using it to answer trivia questions, explain ideas and generate everything from poetry to term papers.

Microsoft has already incorporated GPT-3, DALL-E and other OpenAI technologies into its own products. Most notably, GitHub, a popular online service for programmers owned by Microsoft, offers a tool called Copilot that can automatically generate snippets of computer code.

The company said it planned to report its latest quarterly results on Tuesday, and investors expect the difficult economy, such as decline personal computer sales and more cautious business spending, to further hit sales.

Microsoft has faced slowing growth since late summer, and Wall Street analysts expect the new financial results to show the slowest growth since 2016. But the business still produces substantial profits and cash. It has continued to return money to investors through quarterly dividends and a $60 billion share buyback program authorized by its board in 2021.

Both Microsoft and OpenAI say that their goals are even higher than a better chatbot or programming assistant.

OpenAI’s stated mission was to build artificial general intelligence, or A.G.I., a machine that can do anything the human brain can do. When OpenAI announced its initial deal with Microsoft in 2019, Mr. Nadella described this as the kind of lofty goal that a company like Microsoft should pursue, comparing A.G.I. to the company’s efforts to build a quantum computer, a machine that would be exponentially faster than today’s machines.

“Whether it’s our pursuit of quantum computing or it’s a pursuit of A.G.I., I think you need these high-ambition North Stars,” he said.

That is not something that researchers necessarily knew how to build. But many feel that systems like ChatGPT are a path to this lofty goal.

In the near term, these technologies are a way for Microsoft to expand its business, bolster revenue and compete with the likes of Google and Meta. But the technologies come with a long list of flaws. They often produce toxic content, including misinformation, hate speech and images that are biased against women and people of color.

Microsoft, Google, Meta and other companies have been reluctant to release many of these technologies because they could damage their established brands. Five years ago, Microsoft released a chatbot called Tay that generated racist and xenophobic language and quickly removed it from the internet after complaints from users.