RELEASED in 1994, the Sega Saturn is a console largely forgotten by history.It’s a shame that this console has been left in the dust, but when you..

RELEASED in 1994, the Sega Saturn is a console largely forgotten by history.

It’s a shame that this console has been left in the dust, but when you realise the first PlayStation came out that same year, you start to understand why – even if the Xbox was just under a decade away. 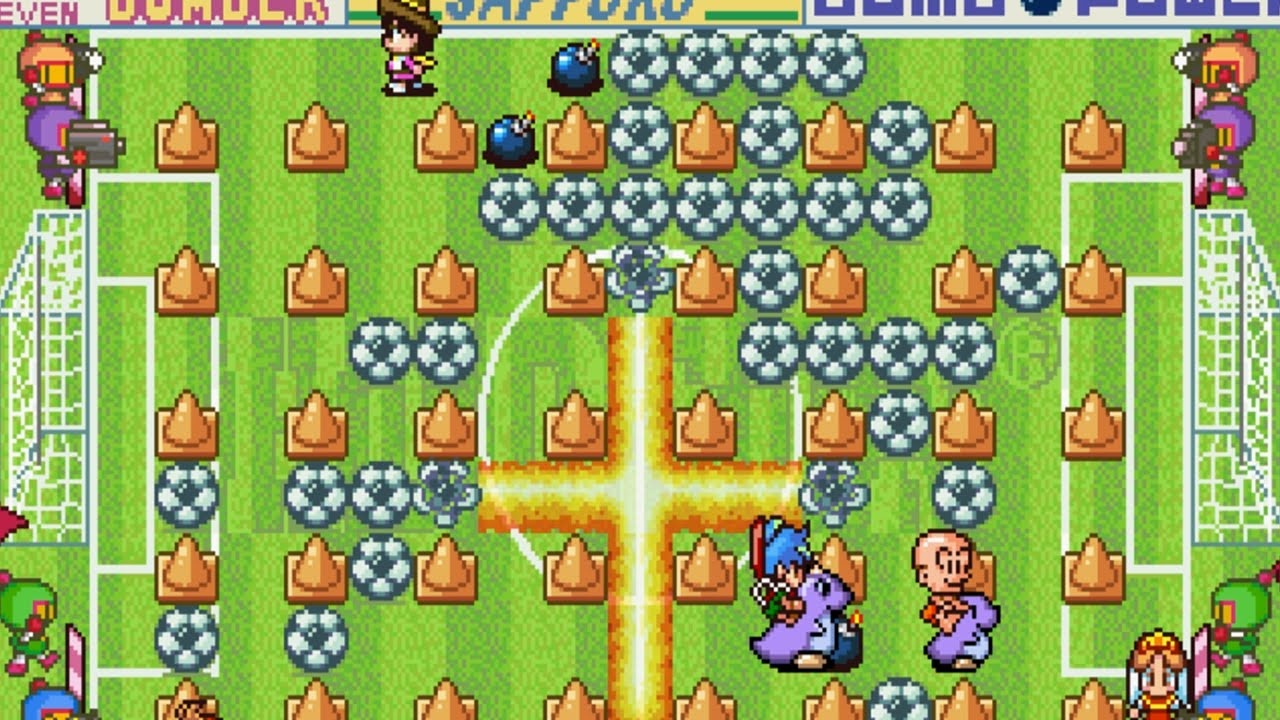 These Sega Saturn games are a snapshot of a bygone era in gaming.

This CD-based console is regarded mostly as a failure, but that doesn’t mean there aren’t some great games on it.

Thankfully, most of them are still playable today thanks to remakes and emulators, but it’ll never quite capture that classic feeling of sitting six inches from a CRT screen in the middle of the night.

These games are the best the console had to offer, making them a great starting point if you want to play through the Saturn’s library.

This turn-based strategy series is often overlooked due to other notable JRPG series on Nintendo consoles and PlayStation, but it’s always worth remembering.

The third game is the best, blending 2D characters with 3D environments for a truly retro look that can’t be done anymore.

When you’re looking for a classic game to play with friends when you’re together, it’s hard to go wrong with Bomberman.

It’s a formula that’s never changed because it doesn’t have to, it lets you mess around with all the tricks of the trade without any pointless bells and whistles.

Before Super Smash Bros there was this, a big jumble of all Sega’s most iconic characters fighting together…sort of.

Sonic the Hedgehog isn’t in the game in one of many glaring omissions, but you can play as the car from Daytona USA, so that’s something.

If you’ve ever wondered where the weird world of Balan Wonderworld got its inspiration from, look no further than Nights Into Dreams.

This weird platformer is like nothing else of this era. It has you fly around the world collecting items and raking up points for unclear reasons.

Sure, the Saturn did have a Daytona game on it, and if you want a purer racing game then that’ll be for you, but Rally has always been the cool kid of the racing world.

If you’re looking for an old-school racer then this hits all the right nostalgia vibe with a racing engine that’s still loads of fun today, if a little outdated.

As this is a lightgun game it requires a CRT TV to play, but it’s worth it if you have memories of this era.

This action-packed thrill ride of a game will take you right back to the good old days of blasting away endless enemies without a care in the world.

There is no shortage of great first-person shooters from this era in gaming, but Powerslave might be one of the best.

Known as Exhumed outside of the U.S., this game lets you fill your boots with all sorts of weapons and near-endless enemies to test them on.

The Panzer Dragoon series had been running for a while by the time this game came out, but it cannot be overstated what a huge shift this game was.

The series which had once been an on-rails shooter was now transformed into a full RPG with a fleshed-out story and compelling gameplay.

It cemented the series in the pantheon of gaming history and it’s worth revisiting the Saturn for this alone.