POKÉMON fans were excited to finally get their hands on the Scarlet and Violet games, but the launch has been hampered by numerous bugs and technical ..

POKÉMON fans were excited to finally get their hands on the Scarlet and Violet games, but the launch has been hampered by numerous bugs and technical issues.

While people have been enjoying the overall gameplay of the most ambitious Pokémon games to date, many can’t get over their performance. 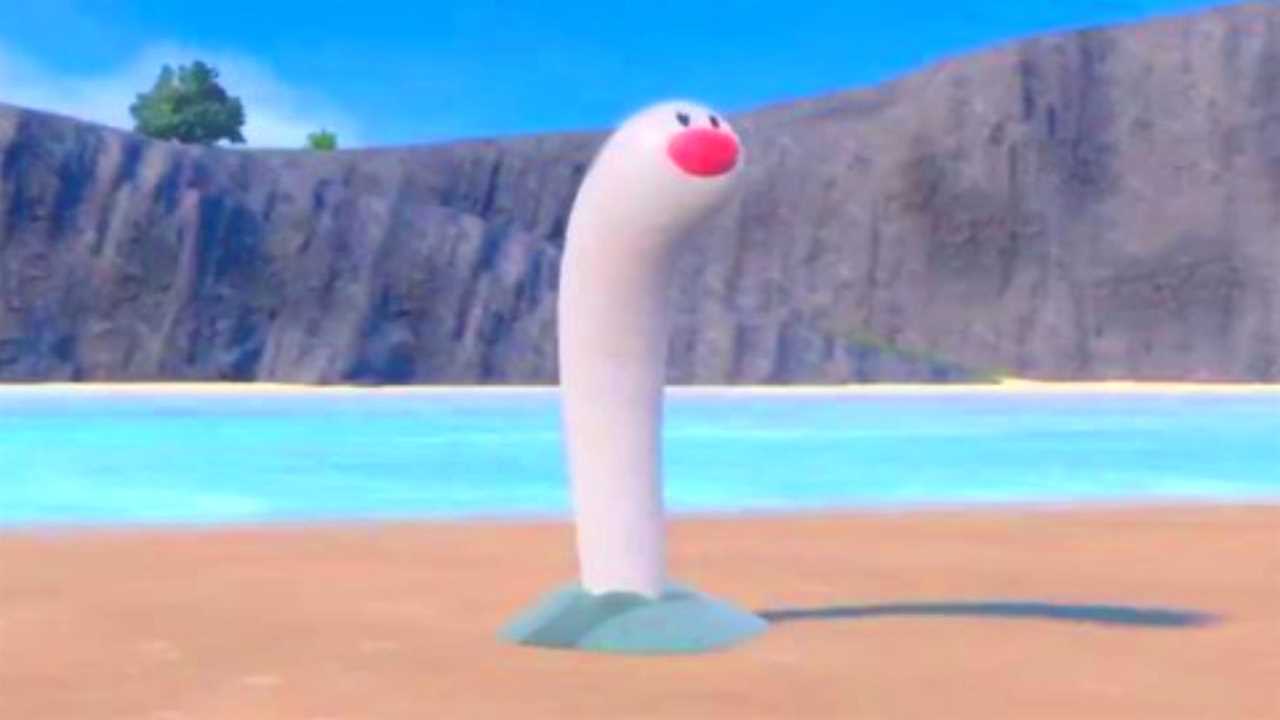 Wiglett is one of the new beasts.

The games lag heavily with an unsteady framerate that can drop to below 5fps.

Even in the overworld people have reported struggling to get it to play above 25fps.

The issues are worse when people play the games docked, as it tries to render in 1080p, compared to handhelds 720p.

While the lag can make moving around the open world difficult, there are even more bugs that fans have struggled with.

Some have reported the games locking, which means that they cannot move their character at all.

When this happens players have to close and reboot the games, and face losing progress.

Other issues include scenery popping in and out, as well as characters being able to move through what should be solid objects.

When played cooperatively with others, it can be difficult to see the other player as they phase in and out of the screen.

Some Pokémon have also been spotted with no textures, meaning they appear as just their black base model.

Players have also found themselves getting stuck in the scenery, such as trees, and unable to escape.

Many believe it is the short development time that has led to these shocking performance issues.

Nintendo is generally known for its great level of polish on its first-party games, but it seems this time that Pokémon has fallen through the cracks.

Fans are still hoping that these issues will be fixed in upcoming patches and updates.

However, as it stands, Scarlet and Violet are among the worst-rated Pokémon games released to date.